Have you heard of China’s Skynet system? Looking at any corner of the street full of high-definition cameras, do you feel scared? 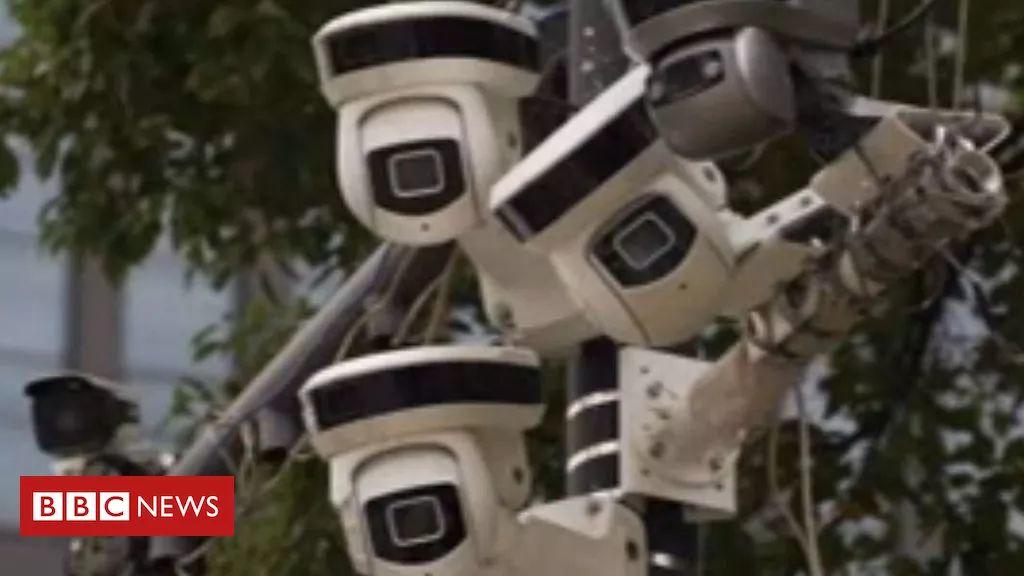 A senior BBC reporter tested and challenged China’s Skynet system, and he was captured in just seven minutes.

#Here is the video:

In the test, the police took only a mugshot of John Sudworth, and the correspondent started his flight. He planned to head to the railway station, but on his way there passed three surveillance cameras on an overpass. As he entered the station, he has been already scanned and found by the Skynet Project and police showed up. A key component of the Skynet Project is a real-time pedestrian detection and recognition system, which can identify the age, gender and clothing of pedestrians through surveillance cameras on the streets. The technology can also identify vehicles. 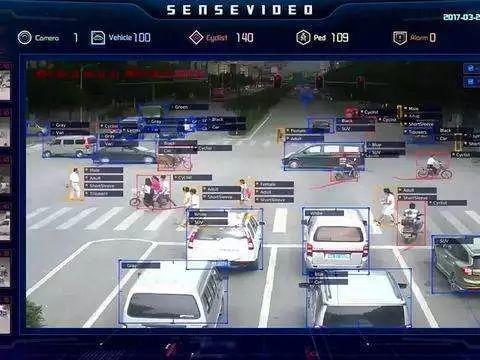 In addition, the system can show the match level of an individual’s image with specified personal information in the database on a real-time basis. 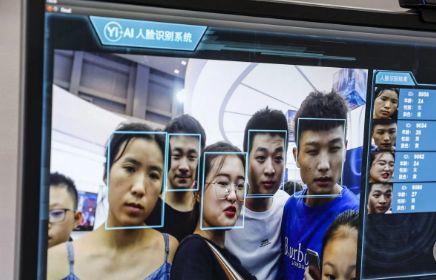 Pay Attention to Your Behavior

The technology is equipped with tracking and recognition systems that can help police identify criminals.

Regarding the issue of privacy violation, Guiyang police said they only use the equipment when there is a need.

“If you don’t have anything to hide from, there is no need to worry,” Sudworth said. 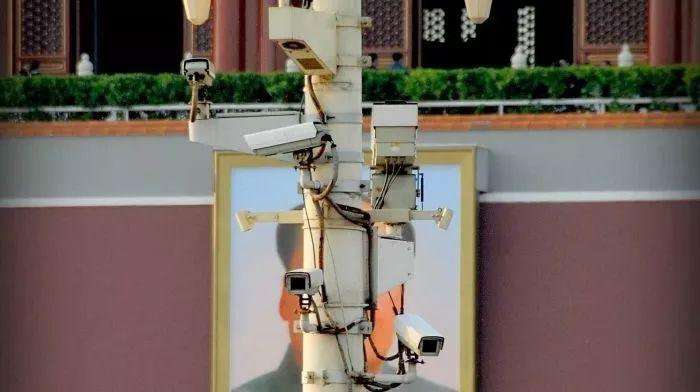 However, please be sure to pay attention to your behavior andactions after going out, because once it involves crime, this will be a very troublesome thing.

At present, China’s Skynet system is spreading to rural areas, and the police even said that they have the ability to detect criminals in any part of China. 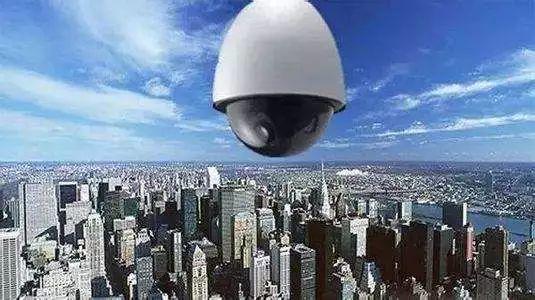 You will find in China that China has the most and most advanced street camera acquisition system in the world.

Some people think that this is a manifestation of security, but some people say that this interferes with people’s privacy.