These News Concern Your Business

On October 8, China’s State Council executive meeting decided to improve the export tax rebate policy to speed up the tax rebate, so as to reduce burdens and maintain stable growth of foreign trade. The details of the policy are as follow: 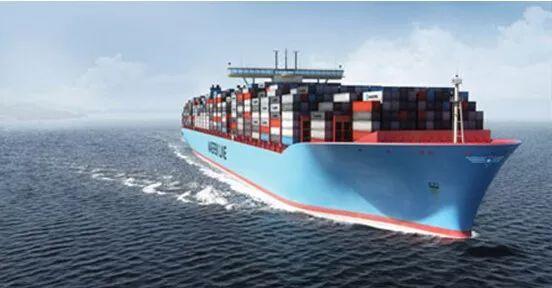 To further simplifying the tax system, the tax rebate rate has been reduced from the original seven grades to five grades.

At the same time, the meeting also determined that in order to further speed up the tax rebate, the export enterprises with high credit ratings and good tax records will simplify the procedures and shorten the time for tax refunds, and fully implement the paperless tax refund declaration to improve the efficiency of tax refund review.

The meeting requires to optimize the tax refund service, help enterprises to collect the documents and declare the tax refund in time, and realize the full coverage of the electronic return network as soon as possible.

Besides that, efforts should be made to encourage foreign trade integrated service enterprises to provide tax refund services for small and medium-sized enterprises.

By adopting the above measures, the average time for tax refunds to be processed by the end of this year will be shortened from the current 13 working days to 10 working days.

On the Sept 26th, the State Council executive meeting decided to clean up the non-compliance charges. Before the end of October, the local authorities will announce the list of local port charges to the public. Fees outside the list should not be charged.

The purpose of this decision is to promote the reduction of compliance costs. the compliance cost of container in import and export during the year is about to be reduced by more than US$100 compared with last year, and that in coastal ports will be further reduced.

The meeting required relevant departments should jointly supervise and supervise. This is also the case. In November 2017, the National Development and Reform Commission conducted an anti-monopoly investigation on ports. After many port terminals took the initiative to reduce the fees, the coastal ports were once again facing cost reductions.

According to a news from media, the US Customs and Border Protection (CBP) will strengthen the review of imported e-commerce goods and intercept illegal and counterfeit goods entering the United States through this channel.

CPB will require sellers to send all shipment data in advance via email and closely monitor it, and onshore shipments will be subject to more stringent scrutiny than before.

At the same time, CBP also pointed out that many US retailers are in large quantities due to the US government’s increase in tariffs on Chinese imports, and CBP is also facing a huge workload. 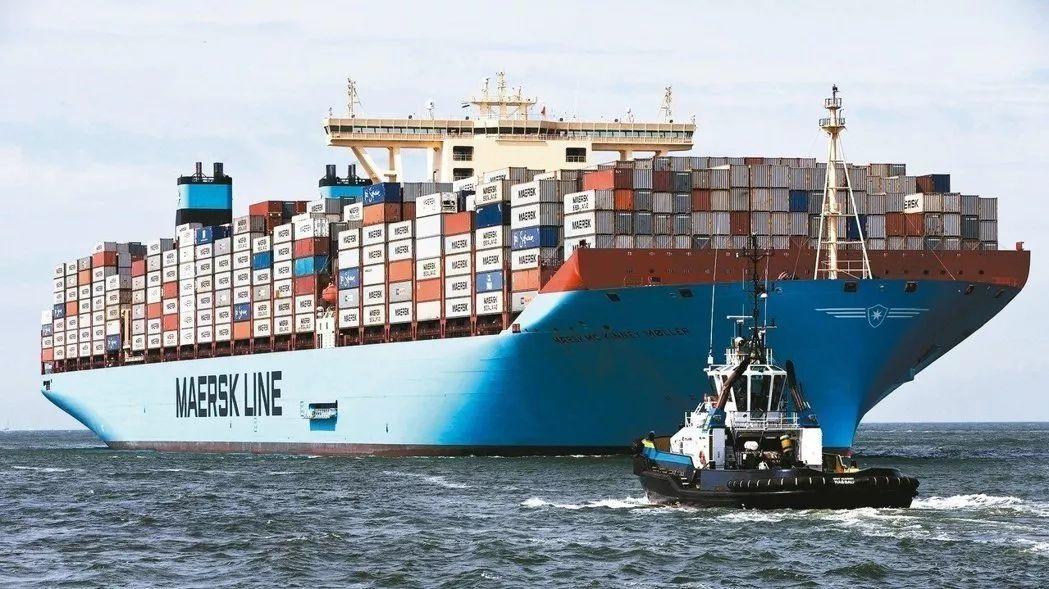 Recently, Taiping Shipping, one of Singapore’s largest freight forwarders, is working with technology giant IBM to digitize one of the most important documents in shipping.

The two companies will collaborate in the design and creation of an electronic bill of lading that will be based on the blockchain. In international trade, bills of lading can be used not only as proof of ownership, receipt, and contract of goods but also by banks and other financial institutions in trade finance.

Since traditional bills of lading are handled by multiple agencies, there is a risk of loss and fraud. In addition, it must be mailed to the parties, resulting in unnecessary cost.