A software developer has been fined RMB10,000 and imprisoned in Shanghai for selling virtual private network (VPN) services online. 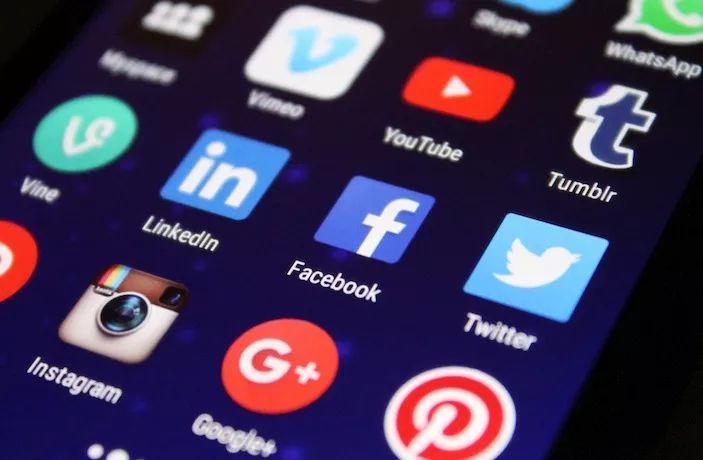 People’s Court Daily reports that a court in Shanghai’s Baoshan district found the man, surnamed Dai, guilty of operating a website offering illlegal VPN software that was sold to hundreds of China-based users between April 2016 and December 2017. Dai was slapped with the fine, sentenced to three years in prison and given a three-year suspension for his crimes.

This was said to be the first case in Shanghai related to illegal computer system tools and controls.

China has previously made efforts to crack down on VPN usage. In January 2017, the Ministry of Industry and Information Technology (MIIT) announced it would begin regulating the Internet access services sector and cracking down on ‘illegal’ or ‘unlicensed’ business activity. 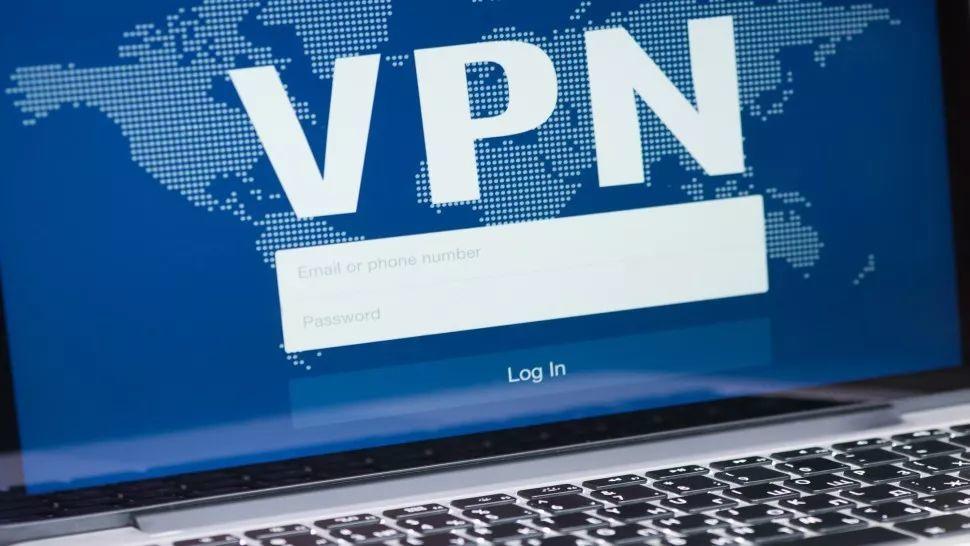 Among the regulations was one which would prevent domestic telecom companies and Internet service providers from setting up special lines such as VPNs without prior government approval.

The regulation was said to be aimed at ‘unauthorized’ VPN services, and could possibly lead to the establishment of ‘state-approved VPNs’ in the near future.