Do in Rome as Rome DRINKS. Survival Tips!

Perhaps you are a corporate manager who is about to attend a few business dinners in China, or maybe you are meeting your significant other’ s family at a dinner in Shanghai. Either way, you have a strong sixth sense that lots of drinking is involved during these Chinese social events. And you would be right. 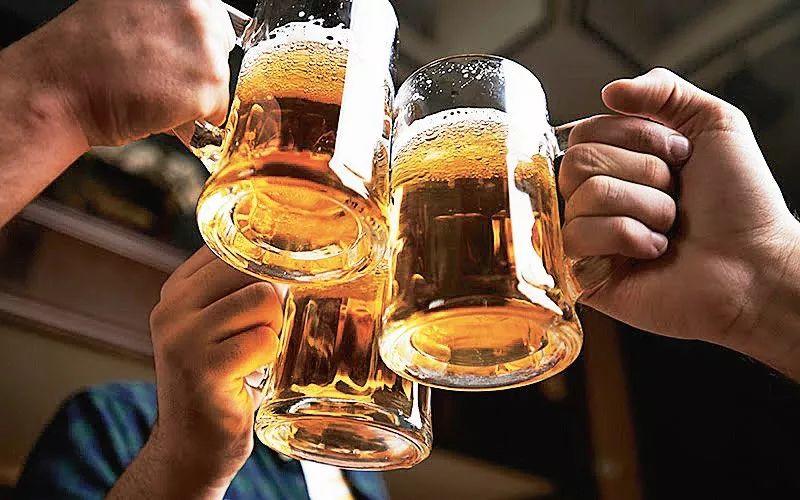 There are a few differences that we outlined below, such as the alcohol of choice. However, the general difference is this: In Western culture, a large emphasis is put on the beverage itself. Wine-tasting is a huge entertainment component in many Western countries. At more elaborate dinners, an extensive wine and liquor list is presented.

In Chinese culture, a heavier emphasis is put on the people. Who you drink the wine or liquor with is more important than the actual drink.

Depending on the type of person you are, Chinese drinking culture might seem fascinating, intimidating, confusing, or any combination of the three. To soothe any worries you might have about drinking in China, we put together this multi-faceted guide to demystify Chinese drinking culture. By the end of this read, you should have a solid idea of how drinking is done at Chinese social events. 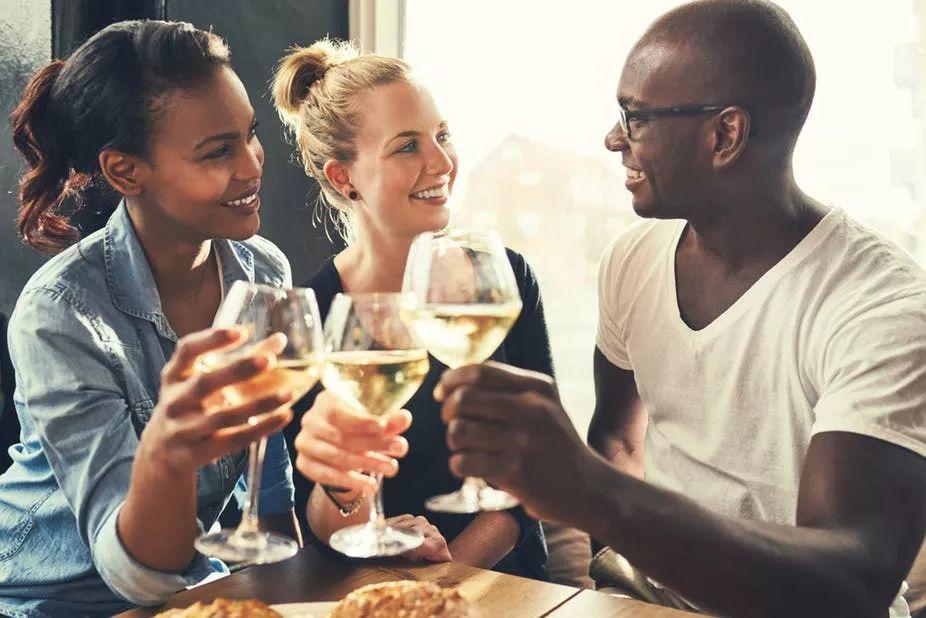 What You Will Be Drinking? 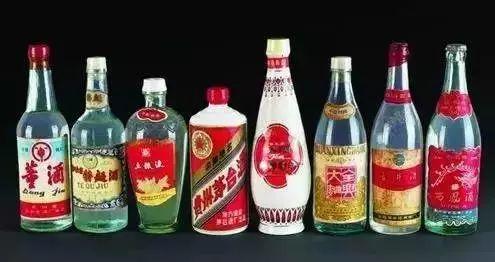 Also called sorghum wine, Baijiu is the drink of choice for business dinners in China. This clear liquor is as intoxicating as tequila, with the added burning stench of rubbing alcohol. The most popular brand of Baijiu is Maotai, which can be as strong as 60% alcohol-by-volume (compared to an average vodka at 40% ABV.) Red wine has increased in popularity at Chinese dinner tables in recent years along with the rising interest in luxury goods. Popular choices include top French wines such as Lafite or Latour. 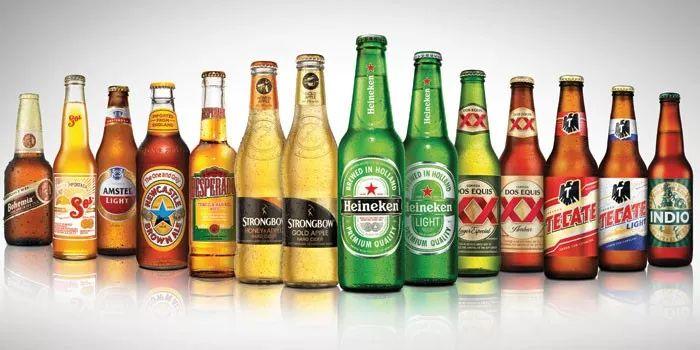 (pí jiǔ)Popular Chinese beer brands include Tsingtao and Harbin Beer, which are crisp, refreshing lagers that can cool the burning sensations from drinking Baijiu.

(Some speciality alcohols may be consumed on certain holidays, such as huangjiu during DuanWu Festival. Chinese minorities also often have their own unique fermentation processes for different wines and spirits.) 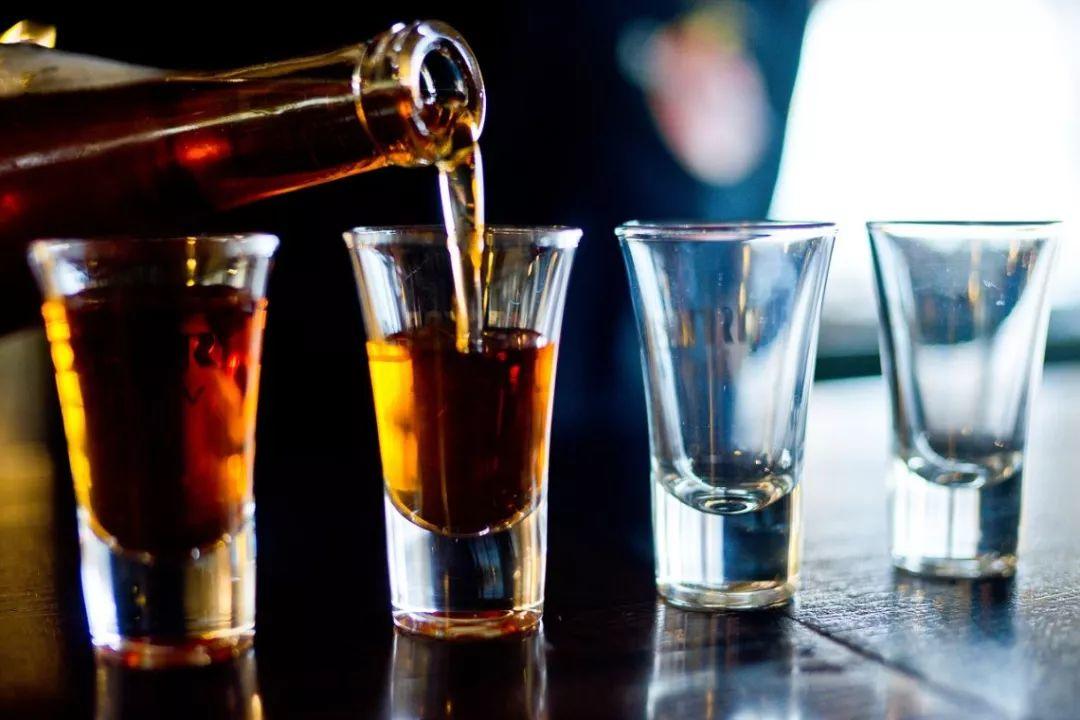 “干杯”（Gānbēi）is the drinking toast equivalent of “cheers” in English. However, beware of the fact that “干杯” literally translates to “dry glass.” You may be expected to finish your drink after the toast.

“我敬你一杯” (Wǒ jìng nǐ yībēi) is used to toast to a specific person. The person being toasted to is generally expected to at least take a sip of his/her drink. A more generous way of making a toast to someone is “我干了，你随意” (Wǒ gànle, nǐ suíyì), which means “I will finish my glass, but you can drink at your leisure.”

When clinking glasses, the junior people should always hold their glass lower than those of senior folks. This not only applies to business situations, but also to family dinners (i.e. son-in-law will hold his glass lower than father-in-law).

If you are late to the party, you are expected to punish yourself by drinking. Most latecomers actually enjoy the “punishment,” as it allows them to catch up to the rest of the people at the party. Whoever proposes a toast is always expected to finish his or her glass. 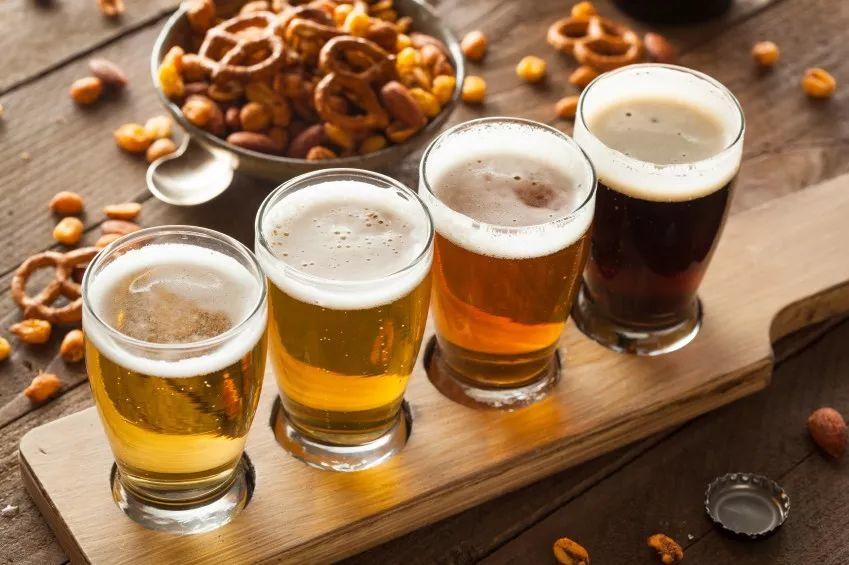 How do you keep a four-hour bender going without a few drinking games to liven up the atmosphere? Drinking games are extremely popular during any social activity that involves alcohol. We share the rules for one of the most popular Chinese drinking games here:

Two people sit across from each other, and each person holds out two fists in front.

Players take turn guessing the number that will form between the two players, at the same instant as the players reveal their hand for this round (The possible options are 0, 5, 10, 15, or 20). Note: The guessing and the shifting of the fists must happen at the exact same moment.

If the guesser does not get the number right, he/she has to take a drink. If the guess is correct, the other player takes a drink.

Take it slow. Chinese dinners and drinking social events tend to go on for hours. It is truly a marathon and not a sprint. In order to make it through a long night of drinking, make sure to eat and hydrate between drinks.

Substitute. If you are struggling to keep up, try to drink beer instead of Baijiu. If you are feeling really drunk already, you can switch to tea and still keep up with the party. You should never toast or clink glasses with water, however, as it is considered bad luck.

If you are truly unable to drink, you should bring up the fact at the beginning of the dinner, and request a pot of tea for yourself. You will still be expected to keep pace with the rest of the group as the drinking festivities commence, but luckily, you will only be downing tea instead of booze. As long as you are able to participate in the toasts, cheers, and drinking games, people shouldn’t give you a hard time about not drinking.

Don’t stress over it too much if all this seems strange and intimidating. As a foreigner, you have more leeway with your hosts in following these rules. Your hosts will be glad as long as you are having a good time and the party is a success, so try to relax and enjoy!