Those who have been or is about to be involved in illegal activities, such as account opening for illegal money, money laundering or tax evasion in Tax Haven, will soon get into trouble as the CRS will be put into effect in China from Sep. and new anti-tax avoidance clauses were added into personal income tax last week, which may hit the act of off-shore tax evasion hard! 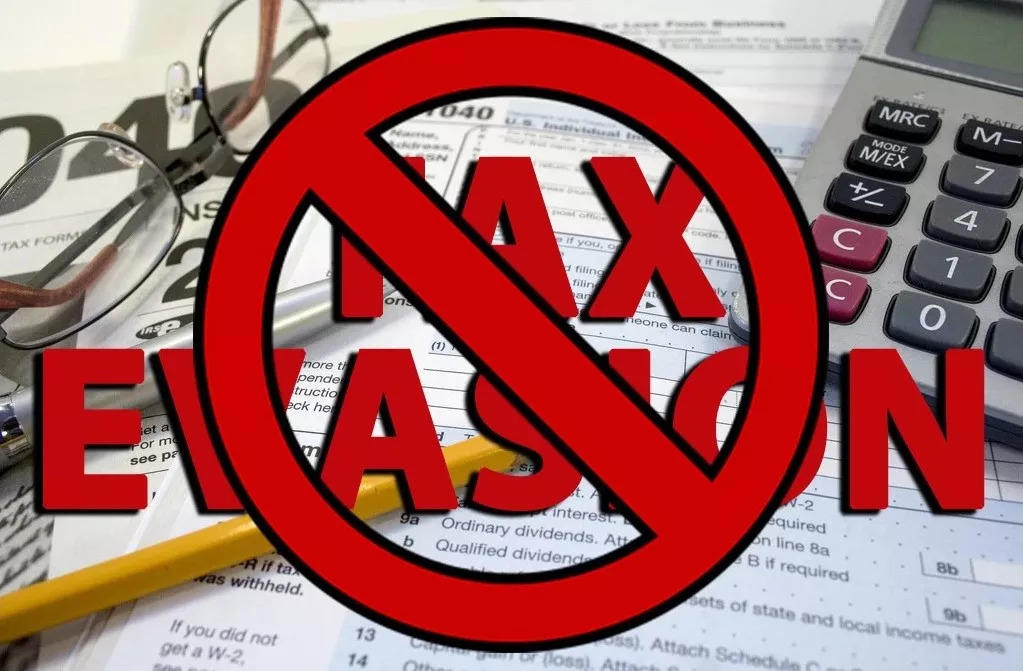 You have probably heart about relevant introduction about CRS and we have introduced it before. 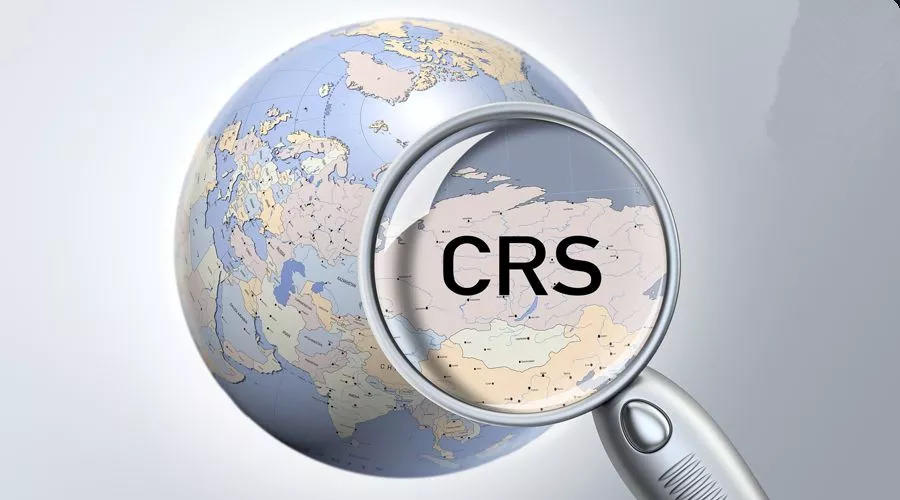 It’s worth noting that information exchange will be based on the identity of tax resident instead of nationality when CRS takes effect in China.

Mr. B is a French and has been living and working in China for a long time. In this case, he is considered a Chinese tax resident and his overseas accounts have to be exchanged to China tax bureau rather than France tax bureau.

Once a large overseas amount is found, relevant person may pay a large amount of overdue personal tax bill and corporate income tax of 25% of overseas company.

For the First Time

Recently, revised Personal Income Tax Law was ratified by NPC Standing Committee and is about to be put into effect from January 1 of next year, and anti-tax avoidance clauses are added for the first time. 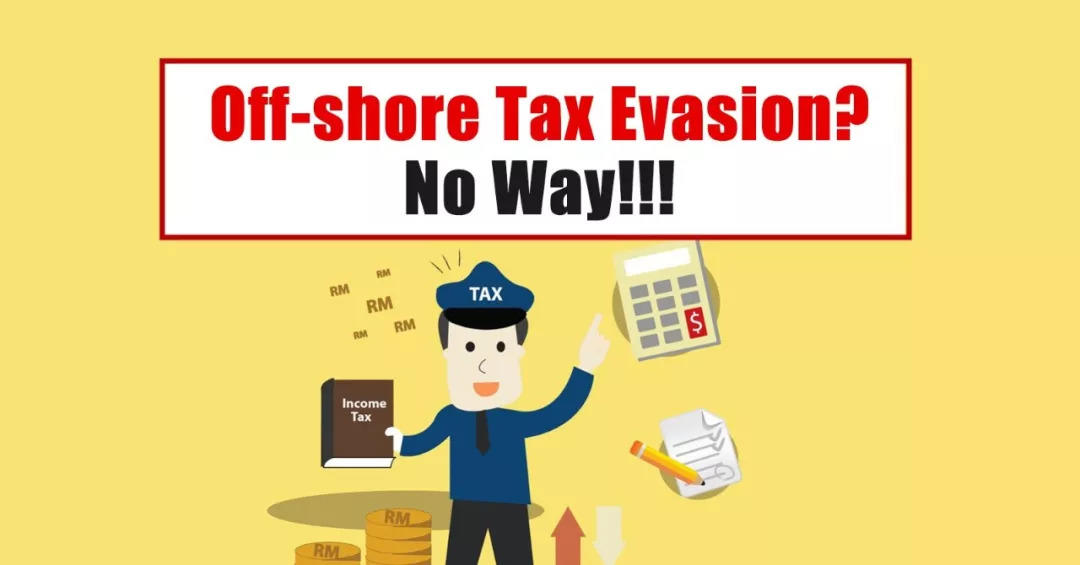 Tax authority has the right to adjust tax with reasonable methods when one of the following situations takes place:

Mr. C invests through overseas BVI(Tax Haven Virgin Islands) shell company. Under current tax law, BVI company can avoid individual A paying tax if the profit is not distributed to individual shareholders; however, in the case of anti-tax avoidance clauses, China tax authority can impose tax on BVI company with no business in the name of controlled relevant company.

It was reported by overseas media that a month ago, commercial banks in New Zealand and Australia have blocked thousands of accounts and investigated if the account holders are foreign taxpayers or not, and most of them turned out to be Chinese residents. For those who want to buy foreign passports or establish off-shore companies to evade tax, hide illegal fortune or even participate in money laundering, CRS and new personal income tax put an end on their good days.