Three months after the murder of a passenger, another ride-sharing passenger was raped and killed by a driver of Didi Hitch, a car-pooling service offered by China’s largest ride-hailing company Didi Chuxing, according to a police statement released on Saturday. 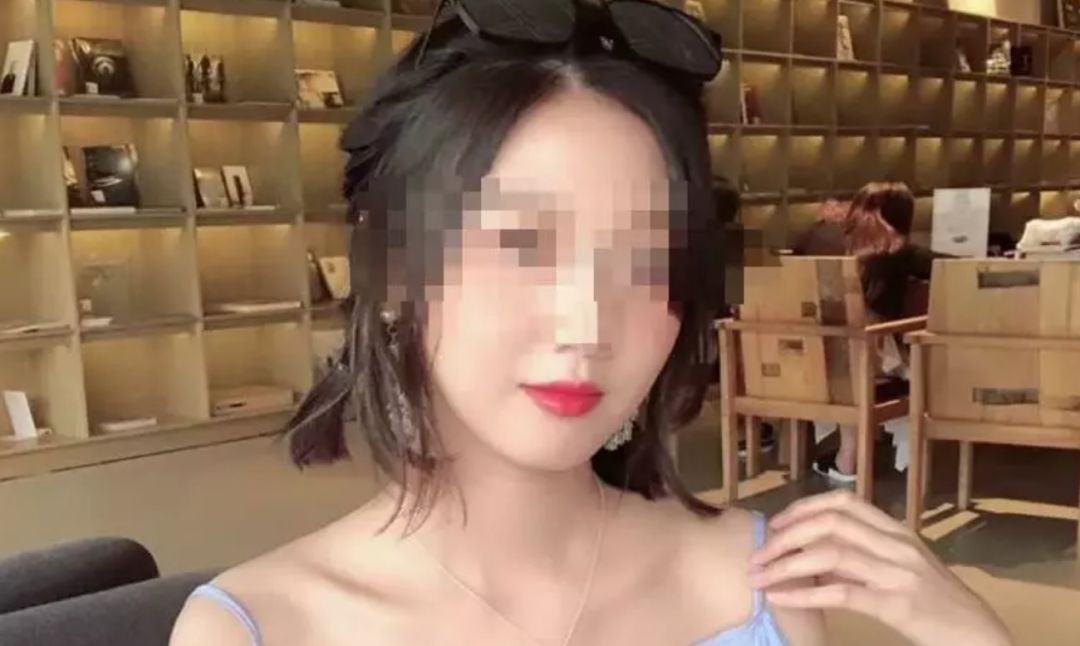 The murder incident sparked wide public rage on the safety of the car-hailing service and the platform. The victim, a 20-year-old female passenger, surnamed Zhao, in Yueqing, eastern China’s Zhejiang province, took a Didi Hitch car on Friday afternoon. An hour later she sent a “help” text message to friends before losing contact.

Right after the victim sent a “help” message, her family and friends immediately contacted Didi customer service and reported to the local police. However, Didi did not offer information about the driver to the police until several hours later, according to media reports.

Didi explained in the statement that the company could not give information about the platform’s users to anyone other than police in order to protect users’ privacy. 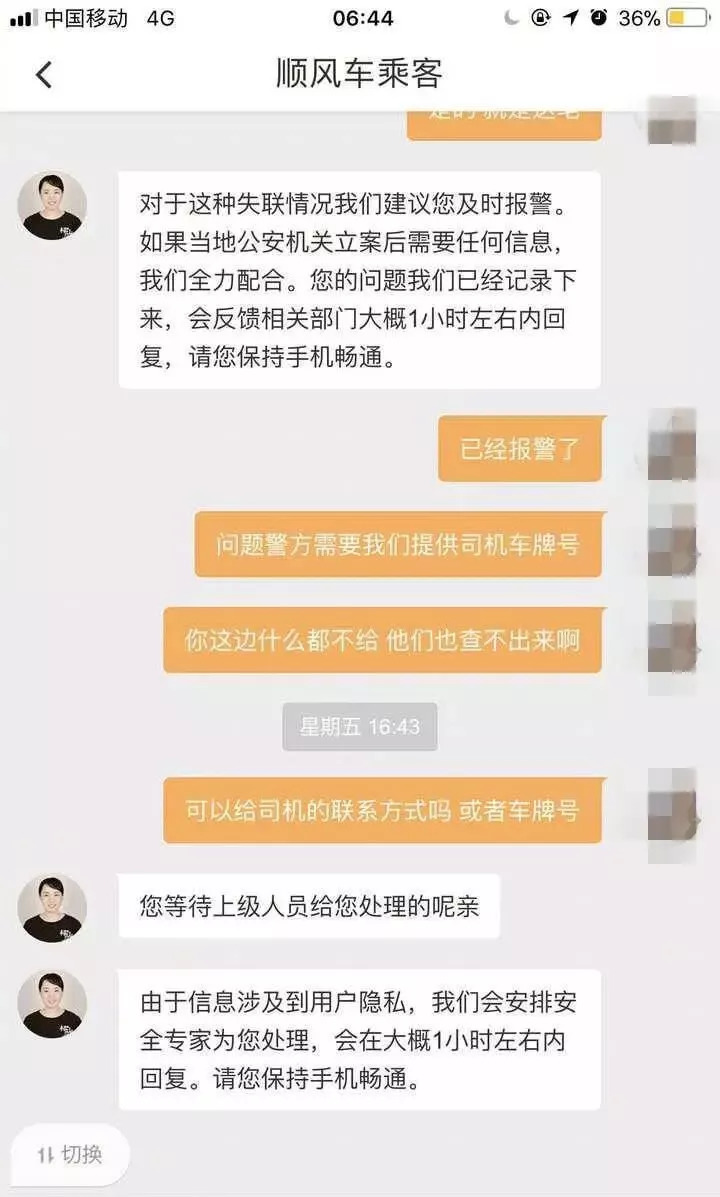 Meanwhile, Ms. Zhao was forced to transfer more than 9,000 yuan to the suspect via WeChat. According to the hitching route, the car turned back after reaching the top of the mountain, presumably because there was no signal from the top of the mountain and the money could not be transferred. The driver, who was in a small village closest to the body, raped and killed the victim, and later dumped the body.

This incident has gone viral on China’s social media, with an array of web users vigorously denouncing Didi and believing its apology to be lacking of sincerity. Quite a few social media users noted they will no longer use any services it provides because “there is no ‘reset’ button in life”! 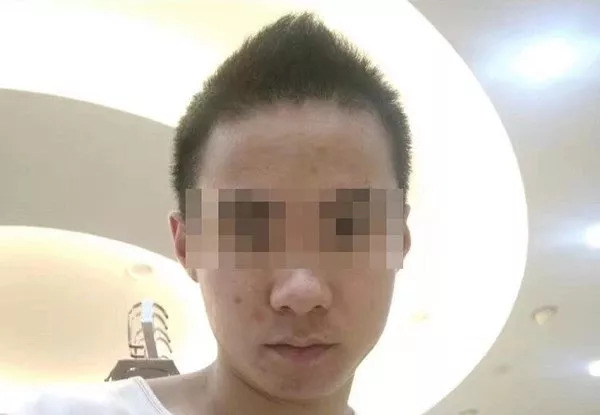 On Saturday morning, the police arrested the suspect, a 27-year-old Didi driver surnamed Zhong who admitted that he raped and killed the victim.

The company also said it “blames itself” for failing to follow and deal with a passenger’s complaint about the suspect, submitted just a day before Zhao was killed.

The complaint said that the suspect drove to a remote place and followed the passenger after she got off the car, according to Didi’s statement. 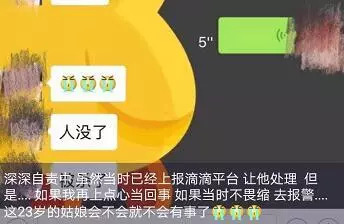 Didi just told her that someone would call her in two hours, but the call never came. In other words if the driver is indeed guilty of the deed, the woman might still be alive had the earlier passenger’s complaint been heeded.

And if the company had heeded the lessons from the death of the air stewardess, its customer service could have been more efficient and notified the police that the woman needed assistance.

Didi Chuxing, the nation’s largest online car-hailing platform, will halt its “hitch” ride services across the country starting Monday after a rape and killing of a female rider by a Didi driver in Zhejiang. 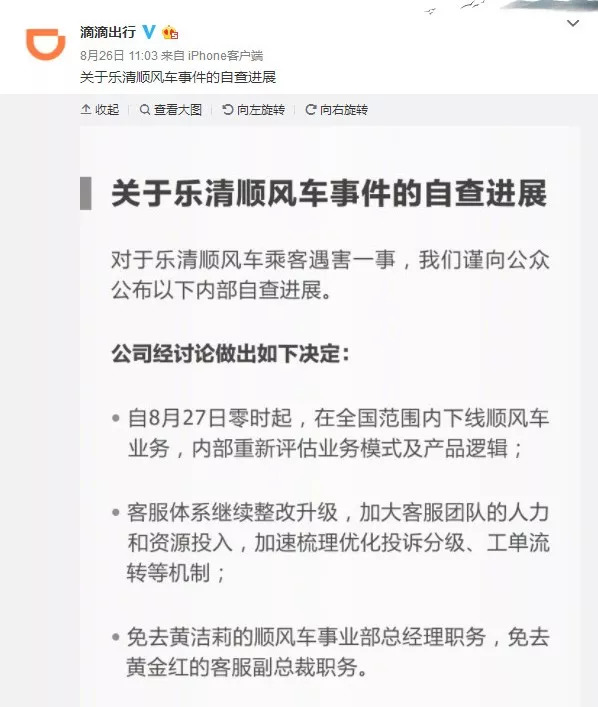 Effective from midnight Aug 27, it will suspend its “hitch” online services nationwide and re-evaluate its business model and service logic, it said in a statement on Sunday. 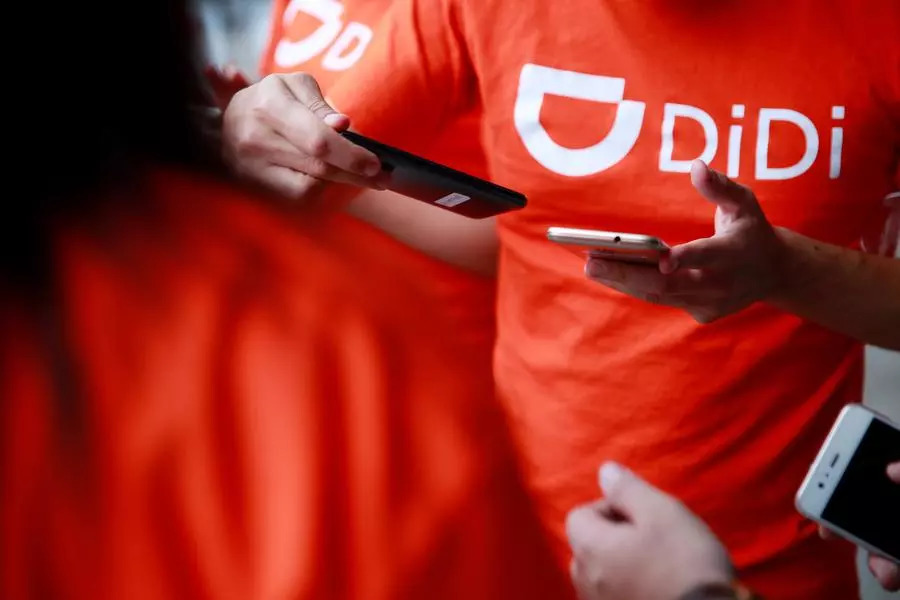 The company also dismissed Huang Jieli, general manager for the “hitch” business, and Huang Jinhong, vice-president for client services, from their duties, the statement said.