Have you eaten all the Chinese snacks that foreigners like most?

China has vast land and abundant resources, snacks are quite common in China.There are many kinds of snacks, which have been welcomed and loved by many people. Snacks are not only the Chinese who like it, but foreigners who are very concerned about these Chinese snacks. The degree of love for Chinese and foreigners are also extremely high. Some of snacks have already gone abroad and  have become extravagant products. Now, we have sorted out several Chinese snacks which foreigners favorite like.

Many foreigners who have eaten spicy gluten say they can not resist the magic taste from the East. How strong the popularity of spicy gluten is! 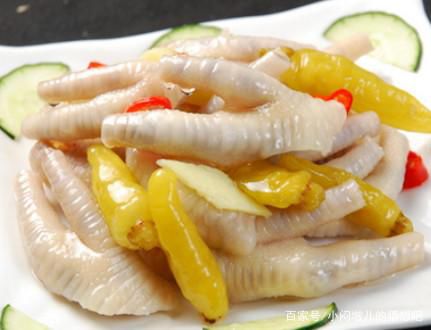 We all know that foreigners did not like to eat chicken feet, and thought it was like biting their fingers. However, they fell in love instantly when they try to eat Chicken Feet with Pickled Peppers and they were out of control to eat it. 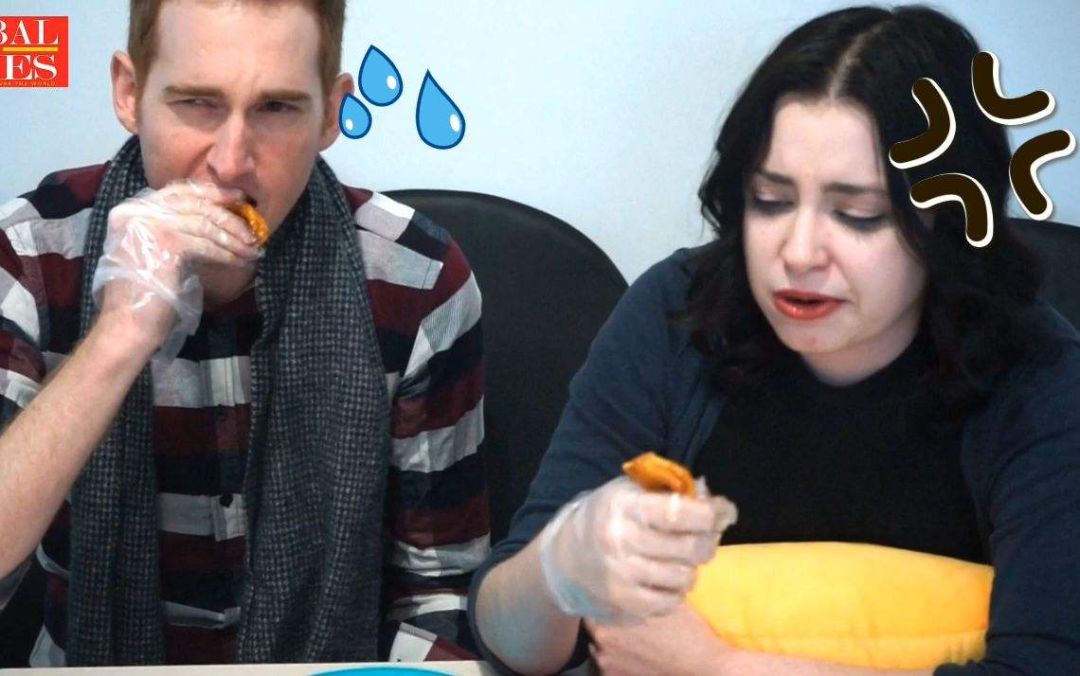 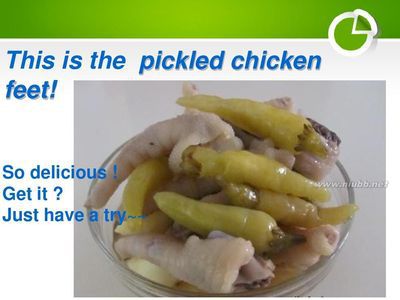 There are many people in China like this kind of Lao Gan Ma Chili Crisp sauce, and it became a treasure in the eyes of foreigners. Foreigners like to eat it as jam and noodles, instead of salad dressing to make fruit salad, but also can be eaten directly. There has never been a spicy peanut in foreign countries, so it is completely impossible to foreigners stop eating, full of alluring peanuts, fragrant but not greasy, crispy and delicious, and it is definitely a kind of enjoyment in spare time. 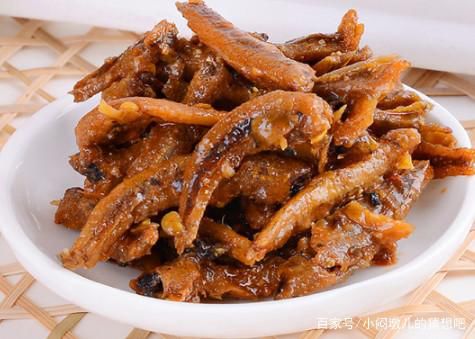 This kind of small fish, which is also popular with many eating friends in China, is now also popular with foreigners. It tastes like beef jerky and is very delicious. The most important thing is that this kind of small fish does not need to spit fish bones. So many foreigners want to eat fish but think that spit fish bones are quite troublesome, they would like to eat this small fish more. 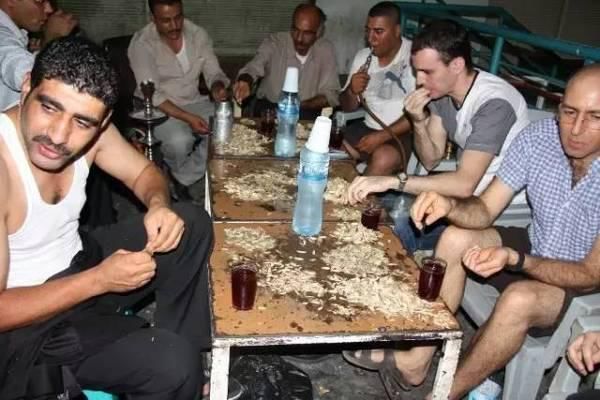 What a wonderful moment when you bite mochi down! The filling contained in it bites out in one bite, the rich taste immediately stimulates the taste buds, and each bite is a small surprise. Sweet Shaqima is very delicious, crispy and not sticky teeth, a sweet taste into the mouth that makes people never forget, it is very satisfied to eat shaqima when you are hungry. 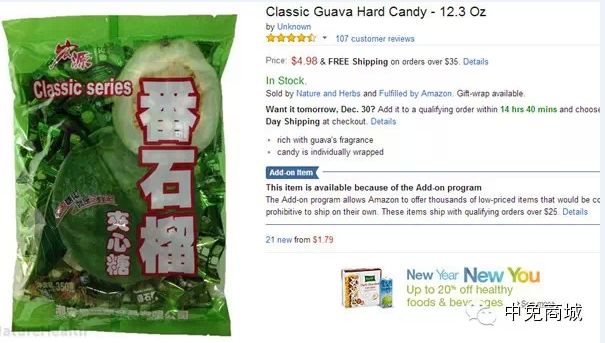 This is the only snack that has little influence in China but is extremely popular in Europe and the United States, especially North America.This is more common in the United States than in China. It is also much more likely to be purchased.