Average Rent Prices of Major Cities In China! Check It Out!

Foreigners who live and work in China for a long time need to rent a house. But do you know the current rent situation in major cities in China? According to the China Real Estate Association, the five cities in China, Beijing, Shenzhen, Shanghai, Hangzhou and Guangzhou are among the top rents, with Beijing at 92.33 yuan/month/m2. 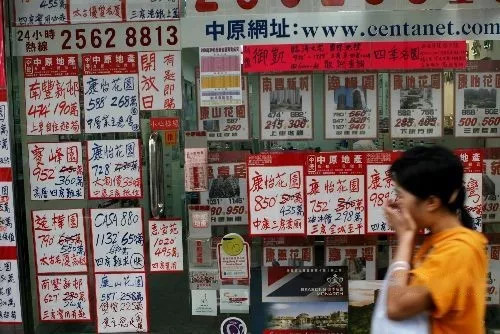 Rent Increase In Many Chinese Cities

From the perspective of rent increase, Chengdu has the highest rate of 30.98%. In Shenzhen, although the price is very high, the increase is still the second, reaching 29.68%. Presumably, the local residents are also under pressure, and the ones behind are Chongqing. Xining, Xi’an, Tianjin, etc. 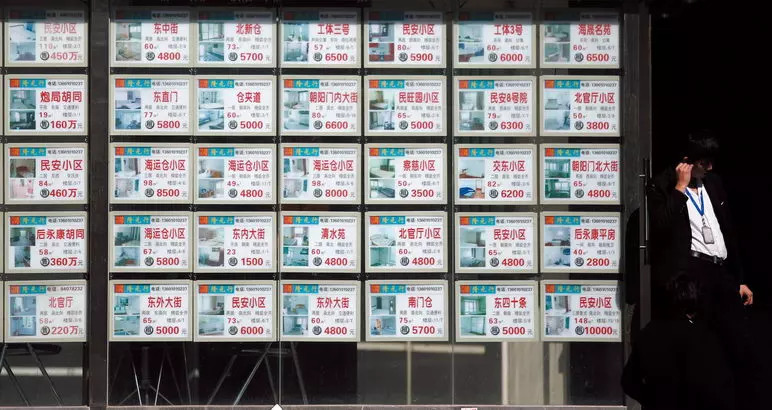 Of course, in addition to the above two items, for everyone, the most important and close to the real life should be the impact of rent on life. From the perspective of rent-to-income ratio, in Beijing, if you just reached the average level of disposable income (5,624 yuan), you need to take 60% of the monthly rent to rent. After Beijing, Shenzhen and Sanya also accounted for more than 50% of rents. 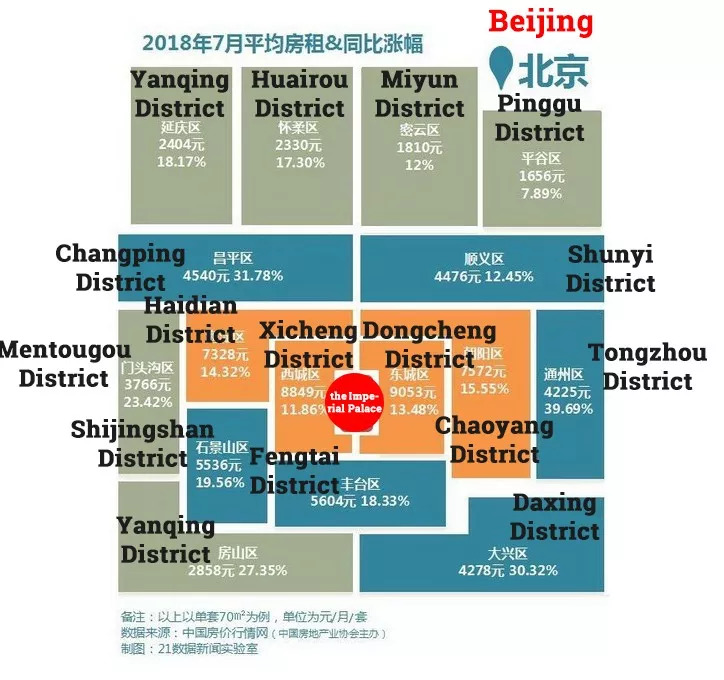 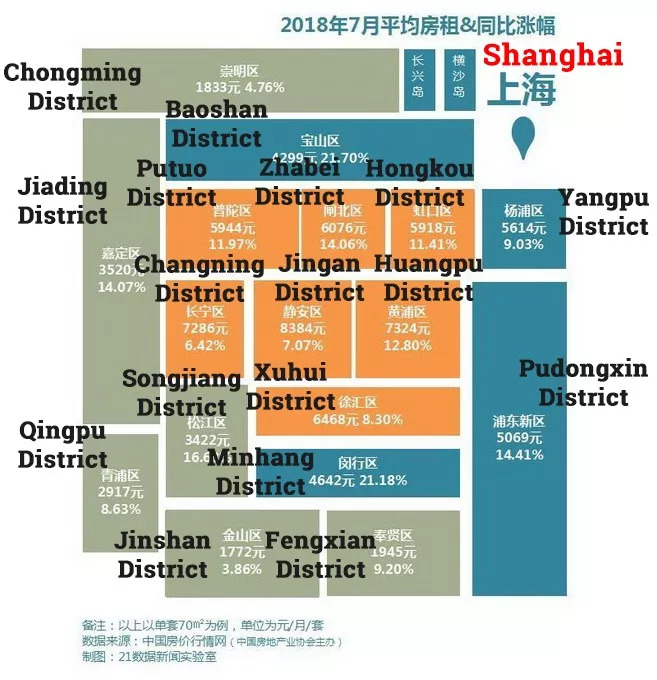 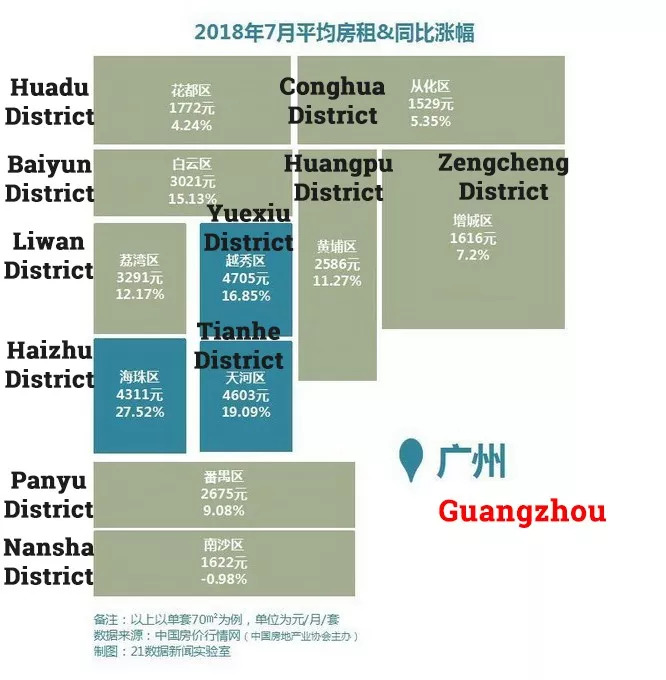 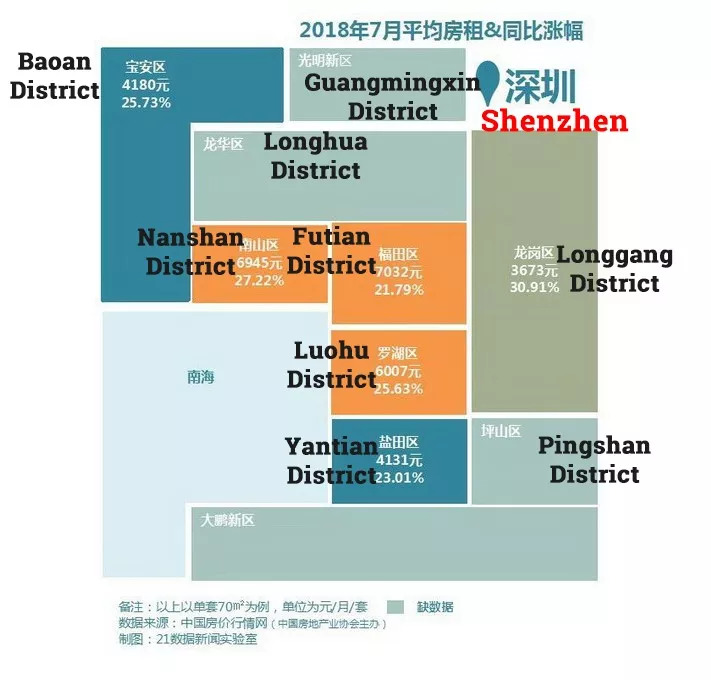 It can be seen that in the first-tier cities, the rental market in Guangzhou is the most friendly to the civilian population.

In contrast, renting a house in Beijing is much more difficult, and Shenzhen has also caught up.