Bonus & Holiday! Zhejiang Employees Get Them for Double 11!

Year-end bonuses came early to the delight of factory workers in East China, who not only received bundles of cash but a week’s holiday, just in time for the annual Double 11 shopping spree. 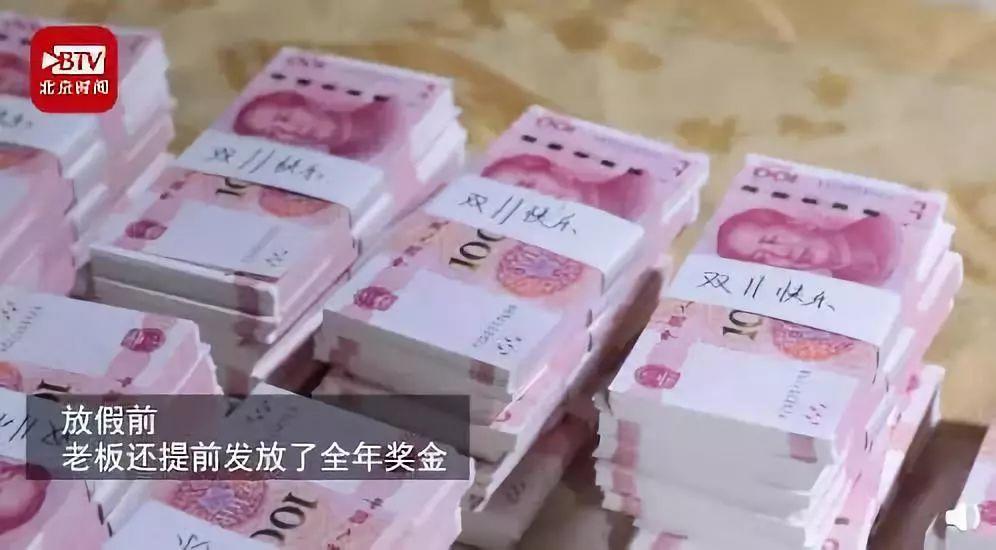 The factory in Zhejiang Province had fulfilled a huge number of wholesale orders from its retail clients prior to the November 11 annual mega sales event.
The owners decided to reward the workers months before the traditional annual bonus-giving period, which is usually at Chinese New Year.

A video posted by Btime shows the workers lining up in front of a table on which sits a huge stack of cash. Workers are seen signing a receipt and then being handed two bundles of 100-yuan notes, likely worth 20,000 yuan ($2,846). 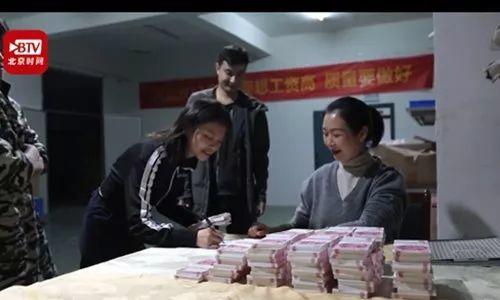 The owners of the factory, which wasn’t named in the video, said employees had worked very hard over the last number of months and decided that along with a cash bonus the workers deserved a week’s rest.

“Our boss gives us a lot of money and we’re going to travel to West Lake in Hangzhou during our week off,” said one of the workers. 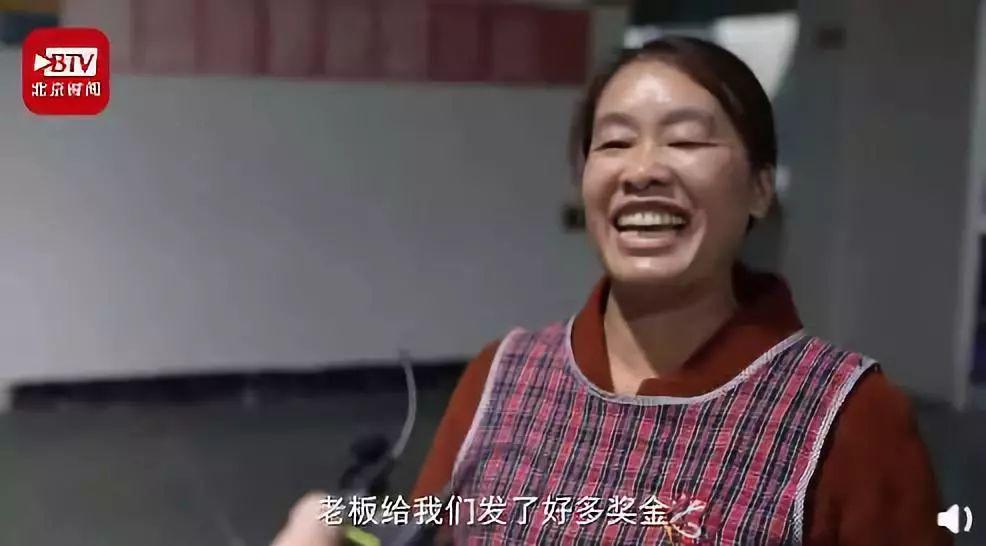 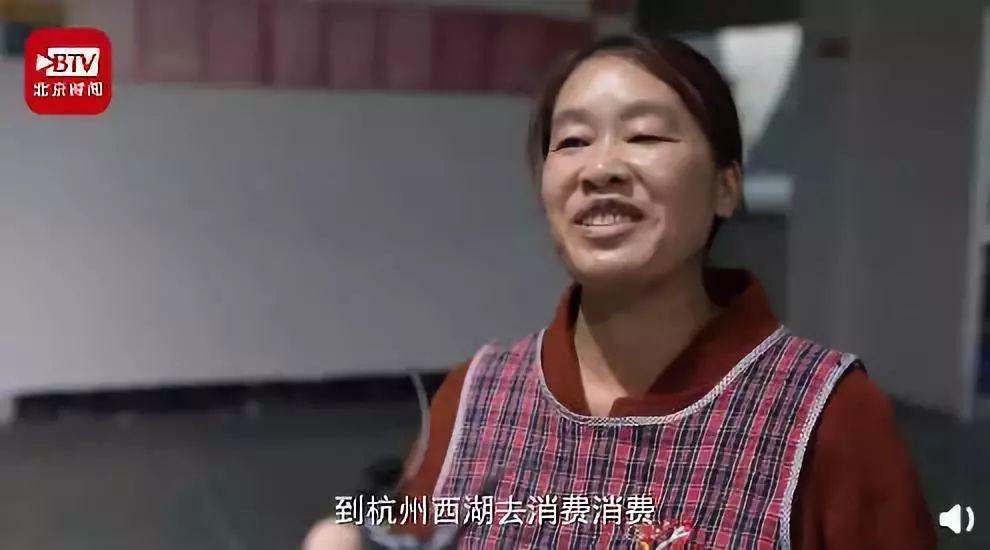 Another employee who seemed near tears said he will buy gifts for his parents and return home for his week off. 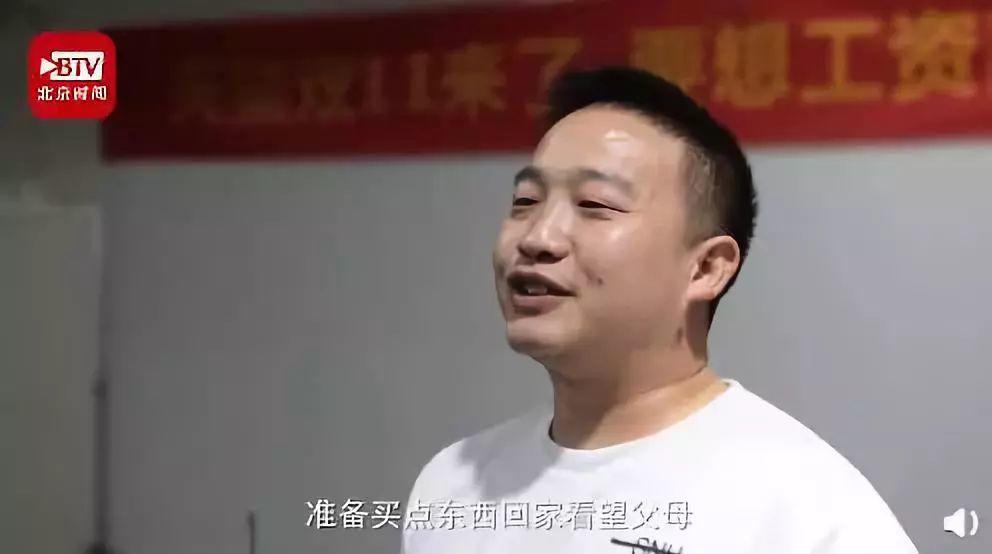 Most Chinese netizens praised the factory’s workers and some even jokingly suggested the world’s busiest shopping day – November 11 – should be made a national holiday.

The day has become more international. Many foreigners are joining the online gold rush. They want to sell products not only in China but in their own countries.

Not everyone can bonus or holiday like the workers, but there’re still many good discounts offered in the global shopping festival.