All Debt in China Can be Canceled in This New Policy!?

China is considering building the personal bankruptcy system and the first case was recently heard in Wenzhou of Zhejiang Province. Cai is the shareholder of a bankrupt company. He has a 1% equity stake and his actual capital contribution is 5,800 yuan.

He is unable to repay the huge debts since he and his family are under great pressure to make a living and cannot meet ends meet.

It is reported that Cai and his wife have a monthly income of 8,000 yuan while he has high medical expenses for his kidney disease and high blood pressure, and he must pay his children for college tuition. 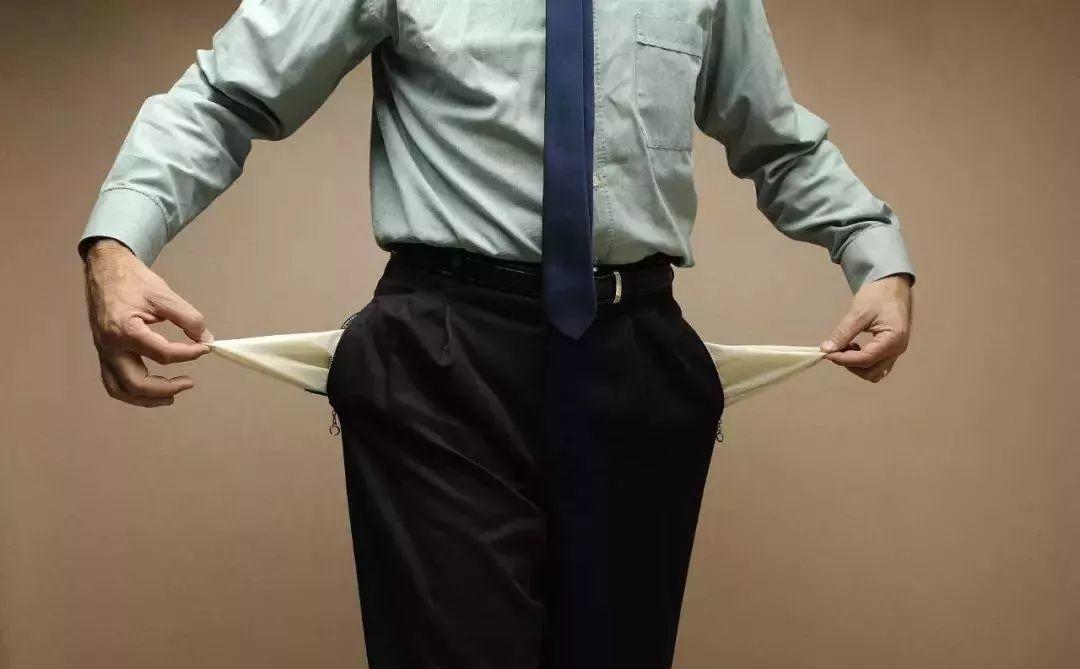 Before the resumption of credible status, his behavior is strictly restricted. He is not allowed to do the following things unless he gets special permission: 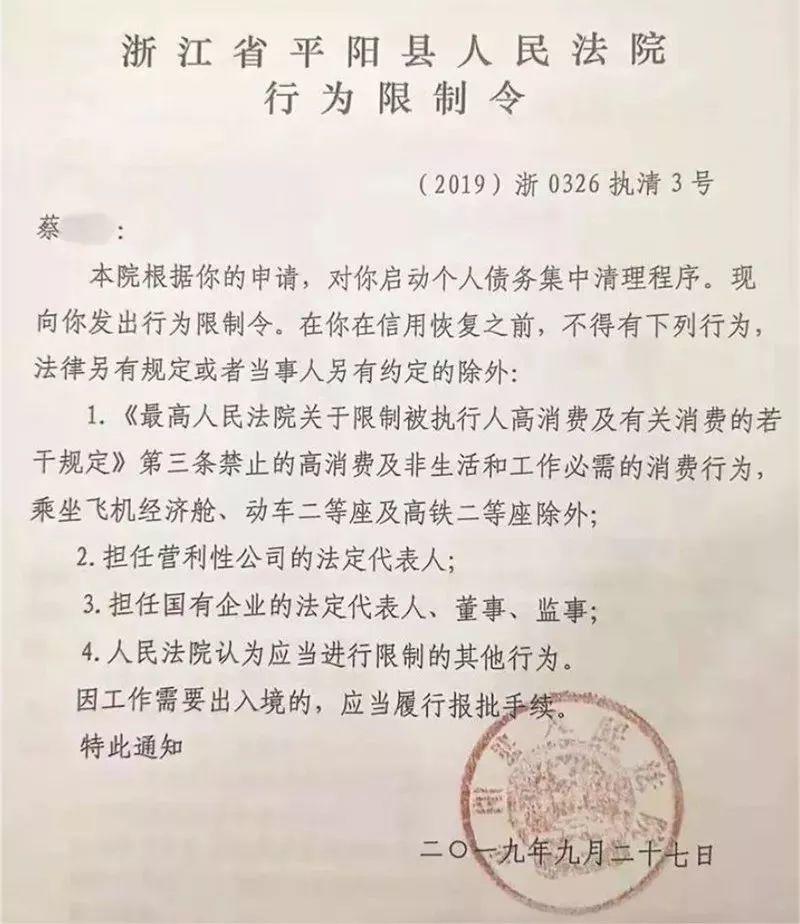 If Cai’s annual household income exceeds 120,000 yuan within 6 years of paying off, he will pay 50% of the extra income for the settlement.

The case was closed on September 27.

The case took place at a time when the government is trying to set up a nationwide legal framework to handle a growing number of individuals who are unable to repay their debts.

In July the National Development and Reform Commission (NDRC) and 12 other central government agencies issued Reform Plan on Improving the Exit Mechanism for Entities.

According to the new reform plan, China will promote the establishment of a bankruptcy system for insolvent individuals in a step-by-step way.

It aims to build a comprehensive personal bankruptcy system by focusing on resolving the joint liabilities arising from corporate bankruptcy and gradually promoting reasonable liability exemptions for individuals when their consumer debt meets the requirement. 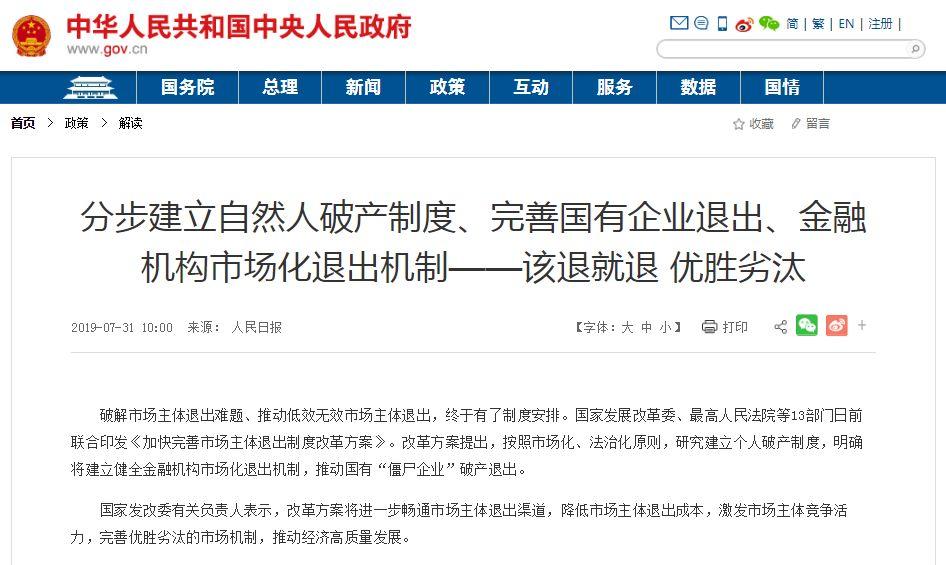 However, it has become an issue of debate as the country’s households are taking on increasing levels of debt. Some people concern that it might be abused to escape and revoke debts.

Wang Wenhua, a professor at the Law School of Beijing Foreign Studies University, spoke highly of the new reform plan. 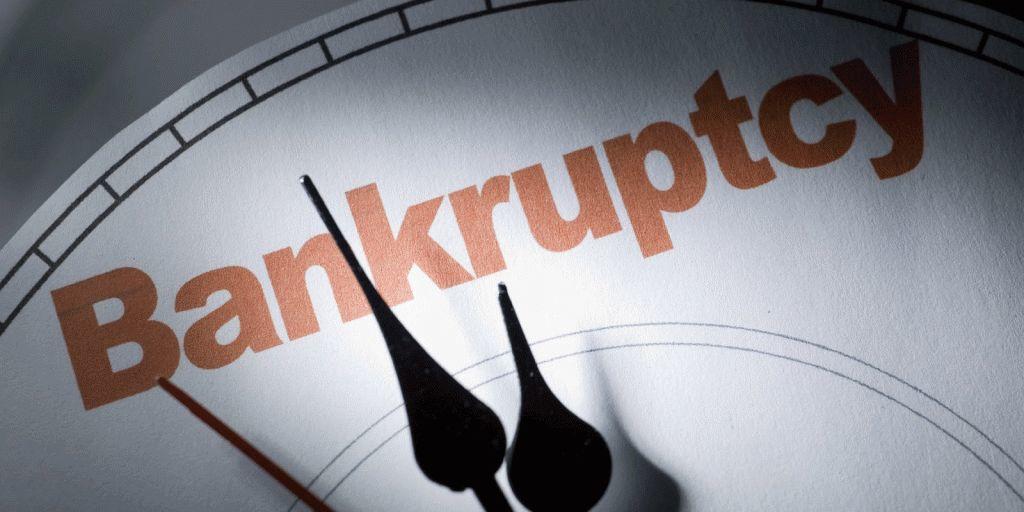 “It is conductive to better protect the rights and interests of market entities, stabilize and improve the business environment and promote a healthy and sustainable market economic order.” 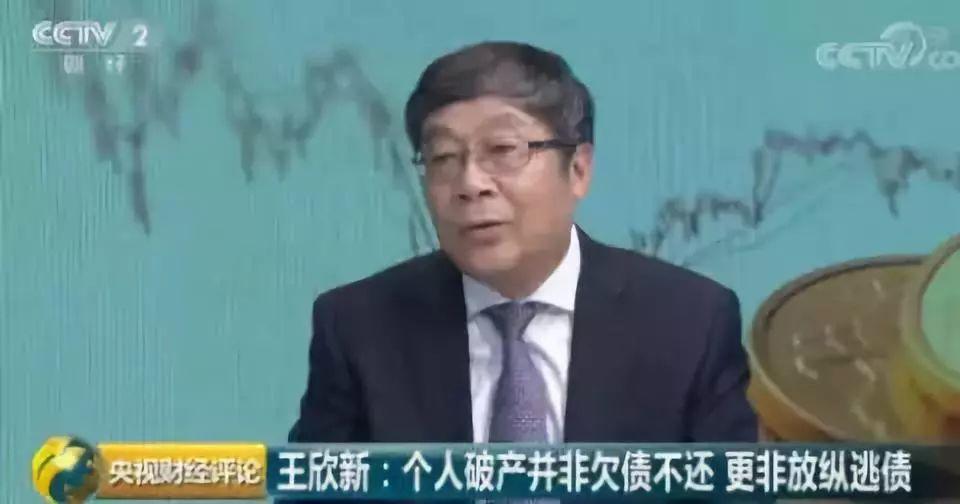 “The local judiciary and law enforcement agencies also need to take measures accordingly. And the creditors, debtors and liquidators also need to strengthen their own legal awareness,” Wang added. 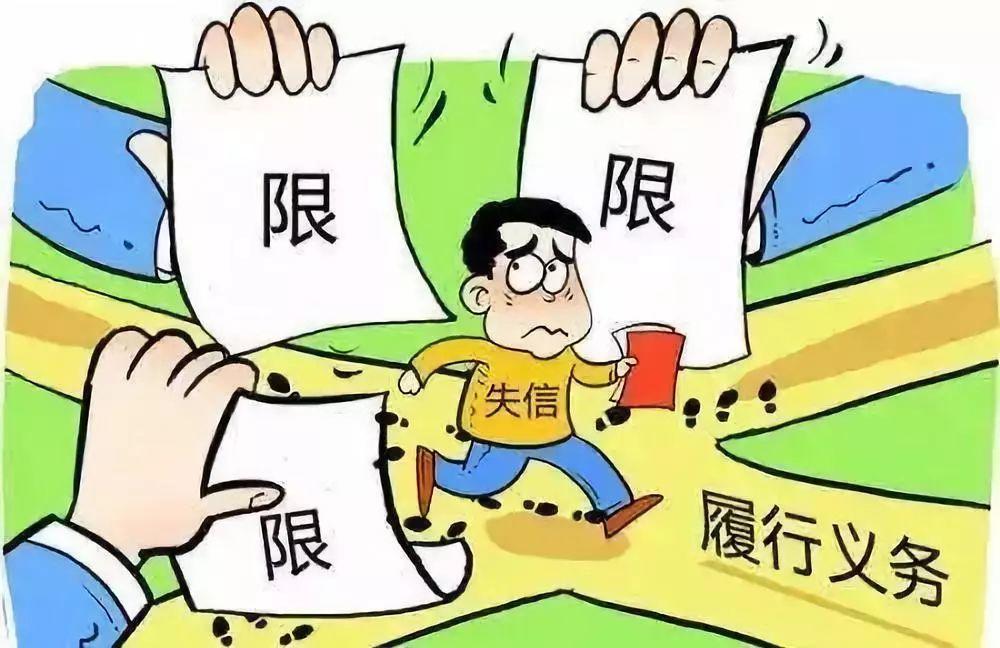 The plan is expected to balance incentives with restraints, and insist on protecting the reasonable rights and interests of all parties.