Crazy! This Family Married 23 Times In One Month To…

Eleven members of a family in eastern China’s Zhejiang province went through 23 sham marriages and divorces in less than a month in an attempt to take advantage of an urban renewal project’s compensation scheme for residents.

The office overseeing an urban village renovation project in the city of Lishui reported the case to the local police, saying the family of a patriarch surnamed Pan had been gaming the project’s proposed compensation scheme through an excessive number of marriages and divorces over a period of just two weeks. 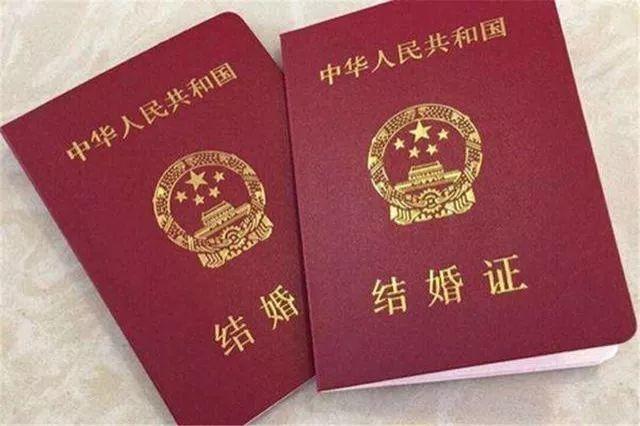 According to the compensation policy, people living in the village slated for renovation — even those who were not property owners — would be given minimum compensation of one 40-square-meter apartment as long as their household registration, or hukou, had been filed within the village by April 10. 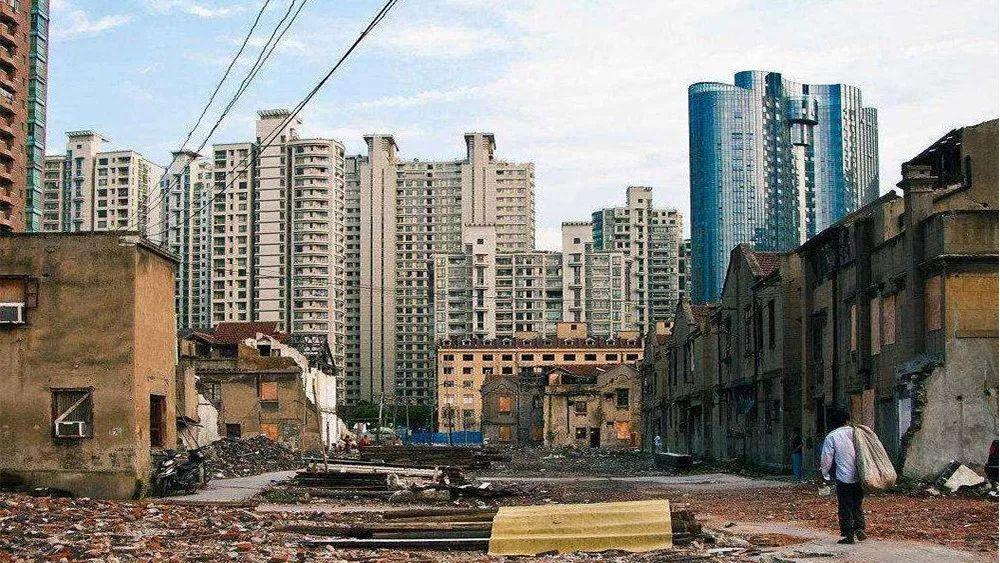 Once this administrative hurdle was cleared, he divorced her and repeated the process with another sister-in-law. At the same time, several other members of the family were following Pan’s lead. When interrogated by police, Pan’s father — who had been party to the sham marriages and divorces himself — said he had assumed the family’s actions were legitimate since they had not violated China’s marriage law.

“In doing this, we were just trying to get more compensation,” the elder Pan reportedly told police. 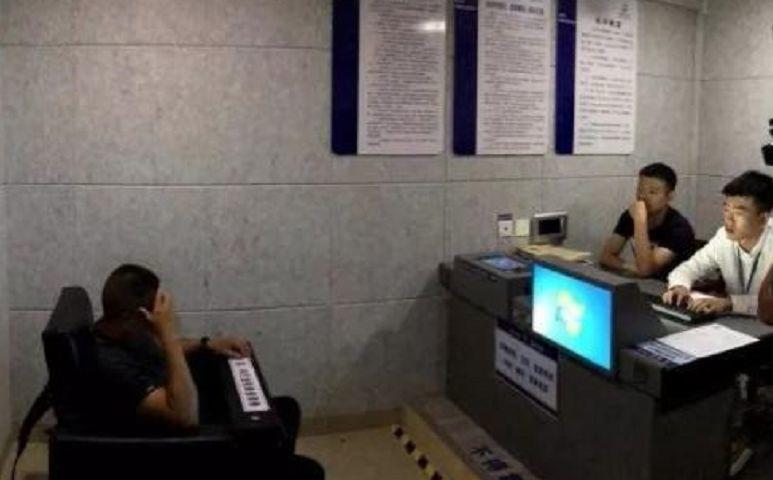 However, Liu Chen, the police officer leading the investigation, said the family’s actions are without a doubt illegal. “Faking marriages and divorces to transfer hukou and illegally acquire more relocation compensation constitutes the crime of fraud.”

According to Tan Kai, chief marriage lawyer at Beijing Yingke Law Firm, just because a person is following one law doesn’t mean they’re not breaking another. 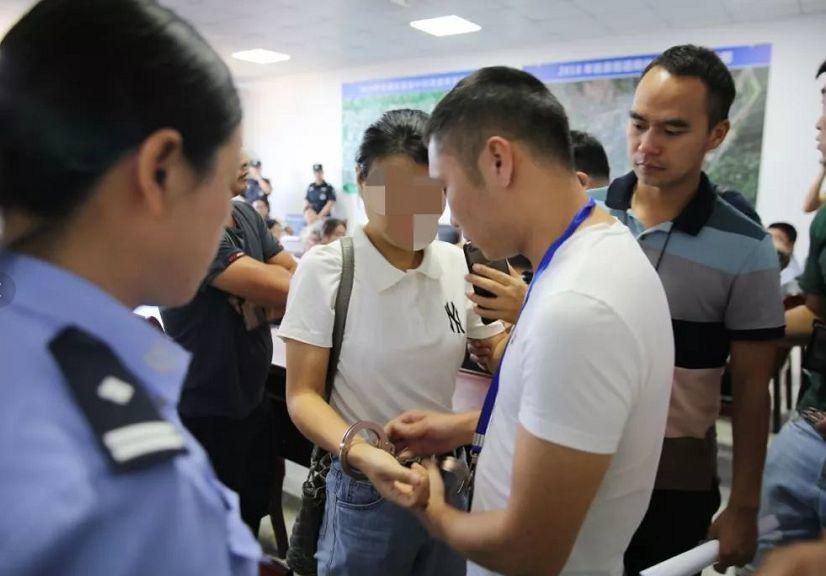 Four members of the family have been detained, while the seven other suspects have been released on bail pending trial. 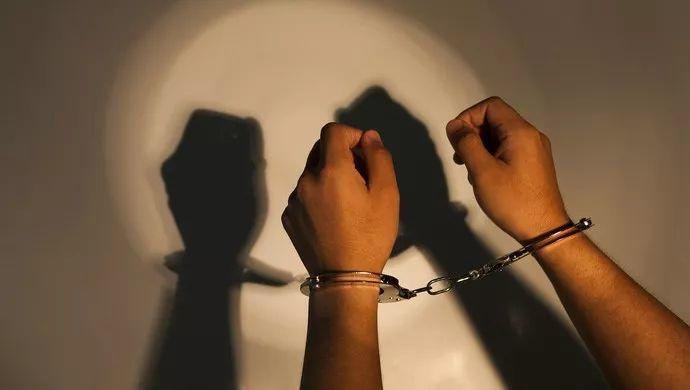 Such loophole-seeking behavior is not uncommon in China, where urban real estate markets have become inflated to the extent that even modest apartments can be worth millions of yuan.

“Clients I worked with mostly did so (faking divorces) to qualify for buying a third or fourth residence,” said Shi Fulong, a Changsha-based divorce lawyer. To cool down the real estate market, many cities across the country have limited each household to a maximum of two apartments. Other notable policies allow potential homebuyers who don’t already own property to make much lower down payments.

In Shanghai, 35% for the first property as opposed to 70% for the second — as well as enjoy lower tax and mortgage rates. “It is no coincidence that fake divorces abound in China’s big cities, where the real-estate market continues to grow and strengthen,” Shi said. “The preponderance of fake divorces in any given city indicates the failure of real estate policy at the local level.”