“The hair is too long, go back and cut it again!”
“This dress does not meet the requirements, go back and change it!”
Every Chinese school has rules
about how to regulate students’ grooming. 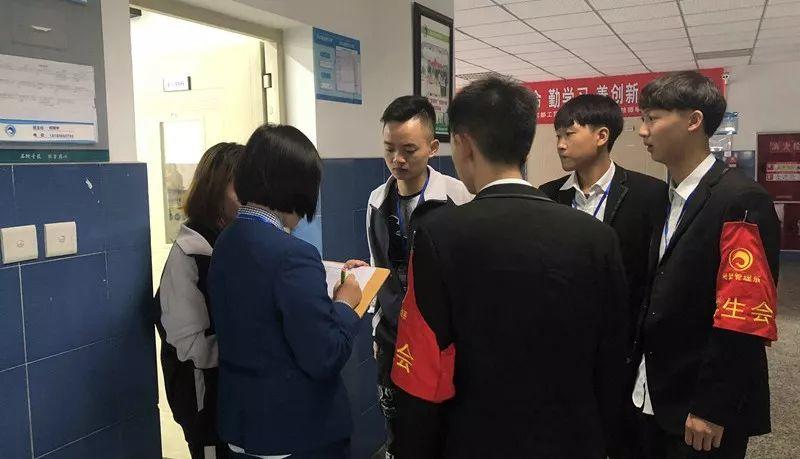 In fact, many parents and students can understand the requirements of the school to regulate the grooming. After all, “Students should have the look of a student.” 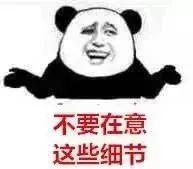 Recently, a teacher in a middle school in Guizhou Province found that during the school entrance, there were junior high school girls putting  on makeup. 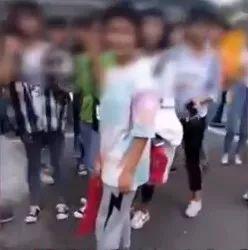 Junior high school students with makeup,
Does the teacher care?
He cares!
But the teacher’s approach caused a
hot discussion on the Internet!
↓↓↓

The teacher took the bucket and the rag to remove makeup for the female students at the school gate! 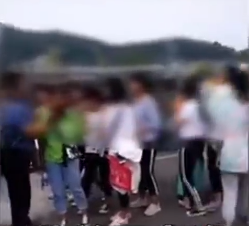 Recently, netizens broke the news that during the middle school entrance, a male teacher with a bucket blocked at the school gate to remove makeup for female students.
The video shows that a group of girls carrying luggage are waiting in line for the male teacher to remove makeup.

After wiping out one, the male teacher put the towel into the bucket next to him, then continued to wipe the face of the next female student, while rubbing and saying: “Students must have a student look.” 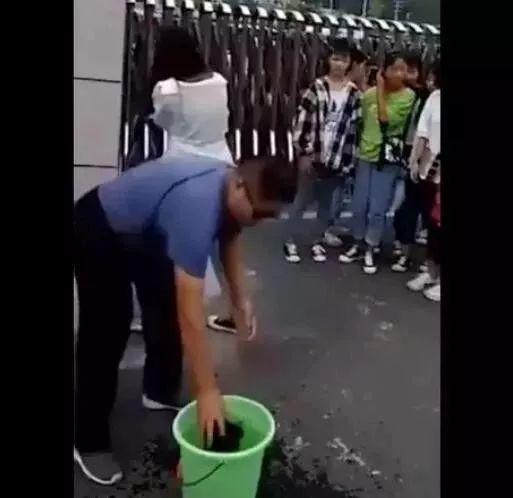 In the video, most of the female students expressed their reluctance, trying to muddle through, but they were stopped by the person taking video there.
The video is here
↓↓
When the news came out, the netizens quarreled. Some people think that the teacher’s consideration is good, but such a practice is very unhygienic, and there is also a loss of respect for students. 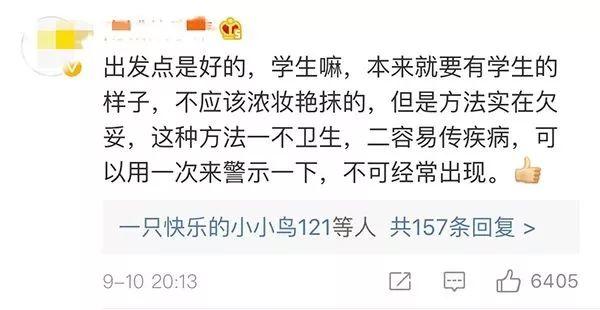 Some netizens believe that teachers can advise female students to go to the bathroom or use wet wipes to remove makeup. Suddenly removing makeup from students without prior notice is not appropriate.
▼

In this matter, the school involved responded on September 11:

“It may be not appropriate, but it is really responsible for the children.”
“The staff of the school involved confirmed that they had previously wiped their faces at the school gate, but also said that junior high school students are not allowed to make heavy makeup. It has been banned for and guided many times before but the results are not good. Since then, the school have to adopt this approach.”
The teacher interviewed told reporters that the school is relatively remote and the economy is backward. Many parents go out to work, and the children become left-behind children. Without the education and guidance of their parents, children are likely to be biased in aesthetics and values.

Previously, some students had made heavy makeup on campus, which affected more students to imitate. In the attitude of being responsible to the students, the school has guided many times and has not achieved very good results. This time, they also hope to get rid of the “bad habits” of students.
Regarding the accusations on the Internet, the teacher said that he was a bit embarrassed.

what do you think of it? 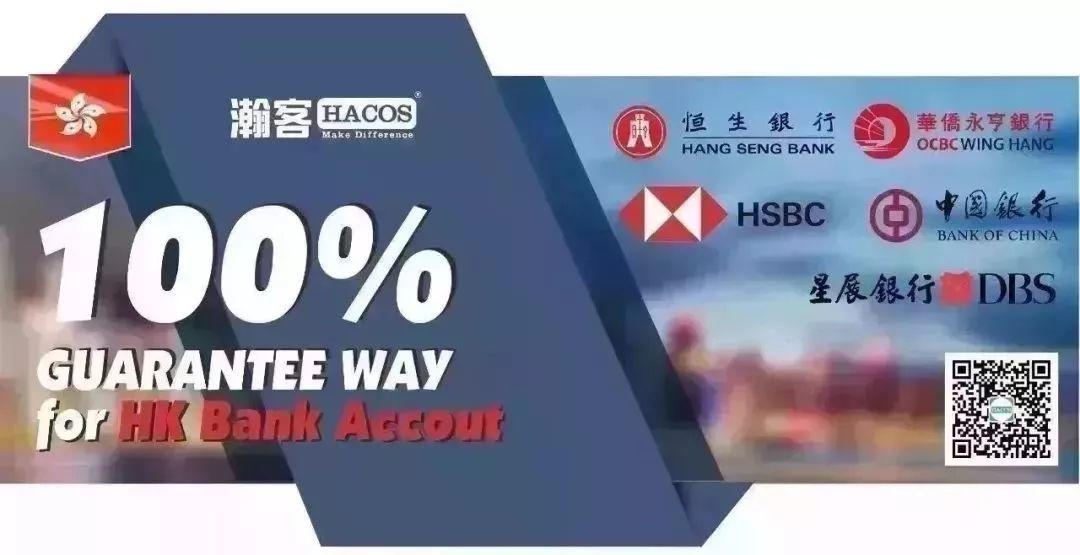