Recently a topic has hit the Internet, saying that nearly 80% of Chinese youths don’t want to know the results of their health check-up, because most of them are likely in bad physical condition.

In the vox pop, many respondents dare not read their health reports, trying to escape the fear of having illnesses.

According to the report, some young people are afraid of being overweight, 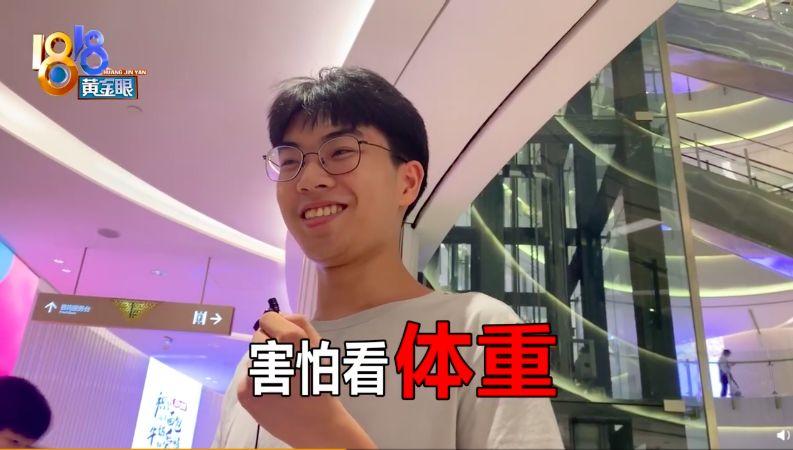 Or being diagnosed with diseases, 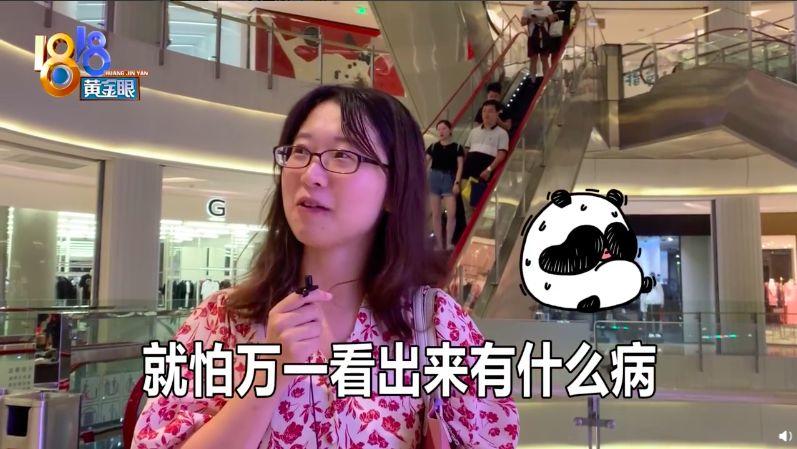 While living an unhealthy life, including often staying up late, 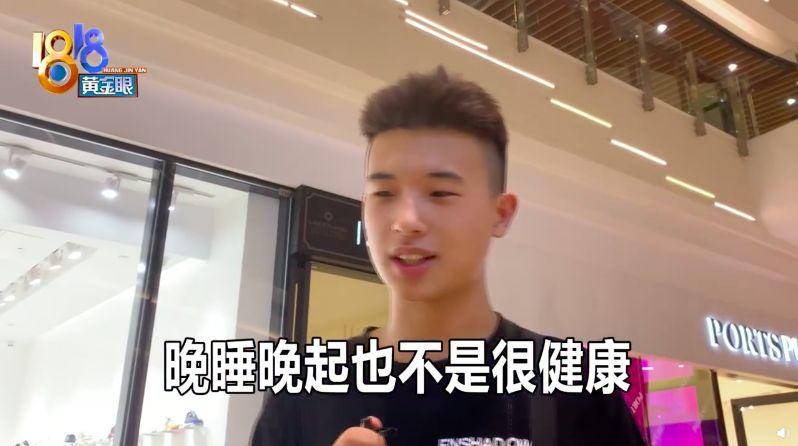 And snacking too much. 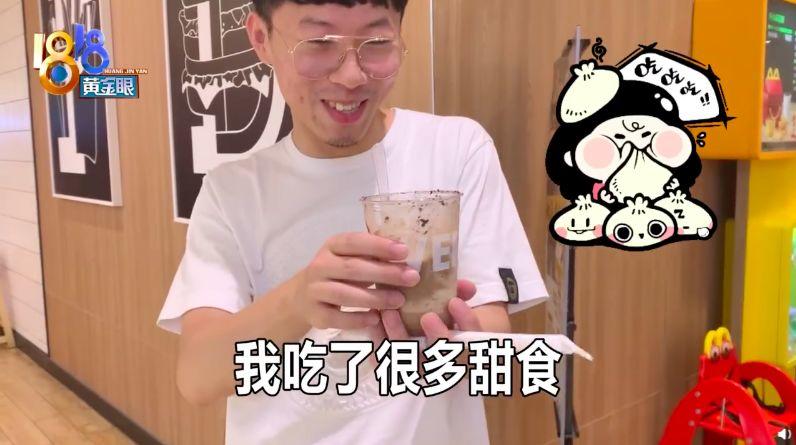 In fact, these young people clearly know about their body condition, but it is hard to change and improve their lifestyle, under the increasing pressure of work and life in such a competitive society. 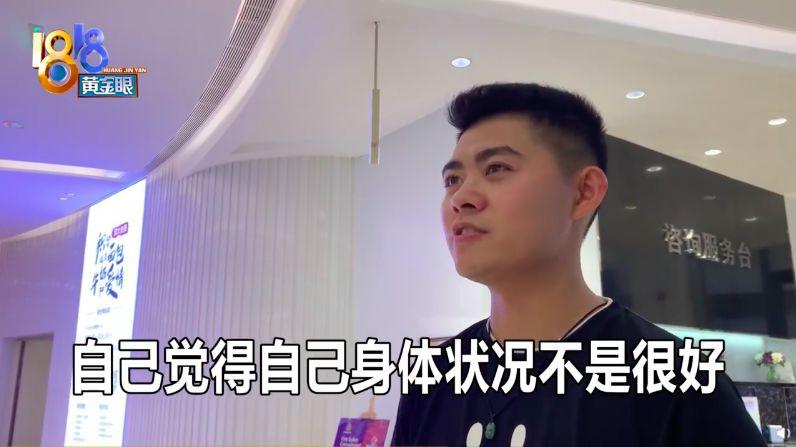 One World, One Problem

Young people around the world are facing the same problem, owing to changing trends of food intake, increase in a sedentary lifestyle, rapid industrialization and urbanization.
The worldwide population of obesity is rising. It is reported that nearly 20%, reaching up to 0.3 billion, of adolescents are overweight or obese. According to The Lancet, the average body mass index (BMI) of global teenagers has been increased by 1.7 for the past 40 years. 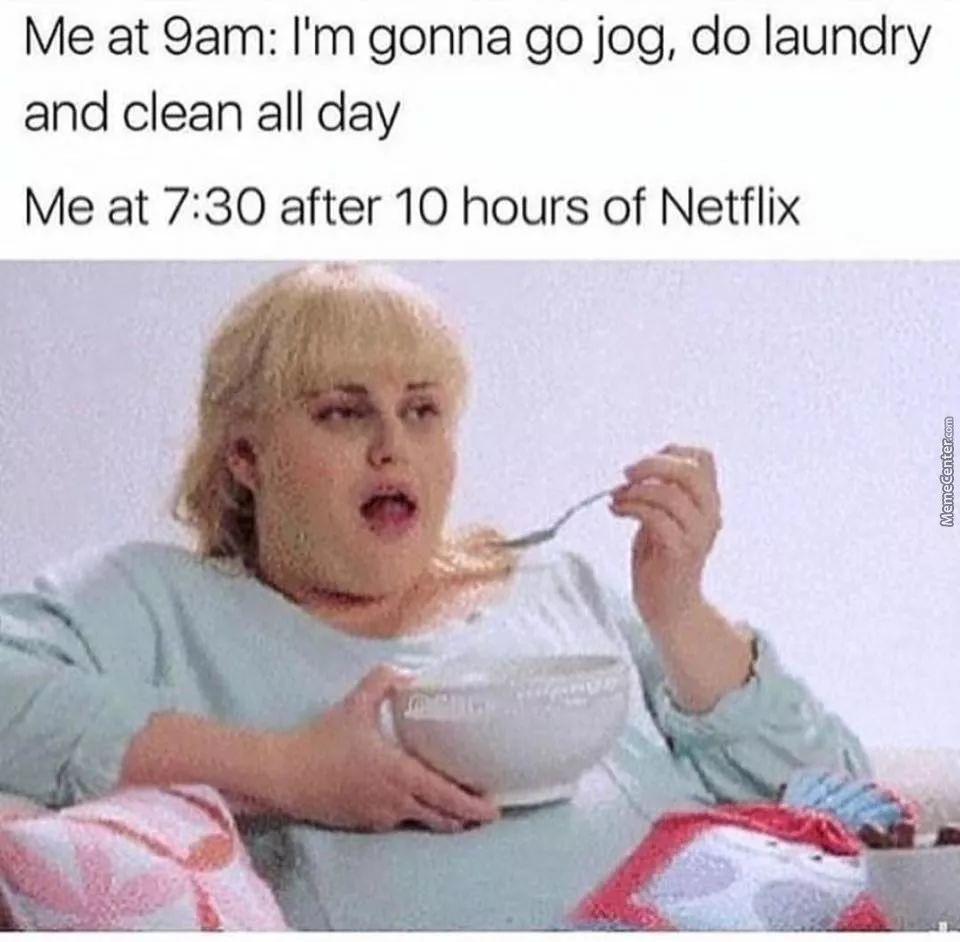 Hair loss is also a hot topic in many countries, as more and more people suffer from it. Research published in 2017 by AliHealth found that 36.1% of Chinese people who were born in the 1990s had hair loss, compared to the 38.5% born in the 1980s.
As NHS reports, half of the British male has hair loss before 50 years old, and it often begins from their 20s. American Hair Loss Association also says that 40% of male have clear signs of hair loss before 35 years old. 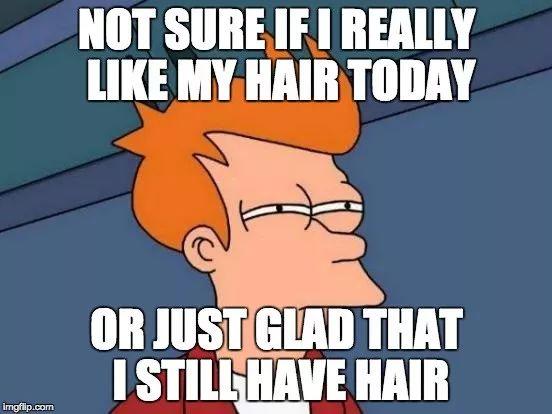 Young people make up around 1/4 of the global population. But when Generation Z eventually become the main force in the society, bad living habits and great pressure from work and life are threatening public health. 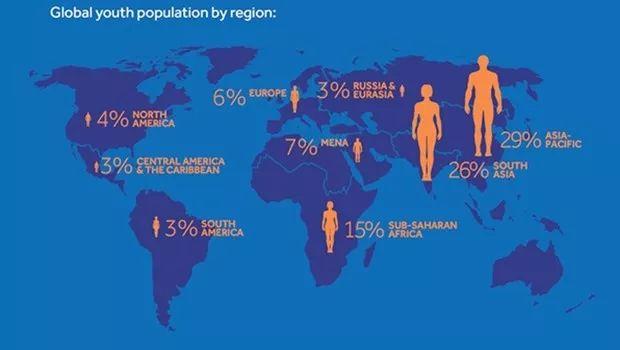 Reports show that 2/3 of the global population are in the state of sub-health. At least 20% of adolescents suffer from mental and psychological trauma, most commonly in the form of depression or anxiety.

Many people think that slightly abnormal body index like weight and blood pressure won’t cause severe health problems. However, as more and more young people have chronic diseases such as hypertension, diabetes, and coronary heart disease, body index becomes a very important sign to assess their body condition.

In order to enhance our body and control health risks, it is significant to face the problem and improve your lifestyle. Here are some tips for you to become healthy.

Have a Healthy Diet

The risks of poor nutrition are often associated with obesity, poor cardiovascular health and cancer. Fussy eating or steady diets of comfort food will cause a series of physical problem. Healthy and nutritional meals can help you control weight. 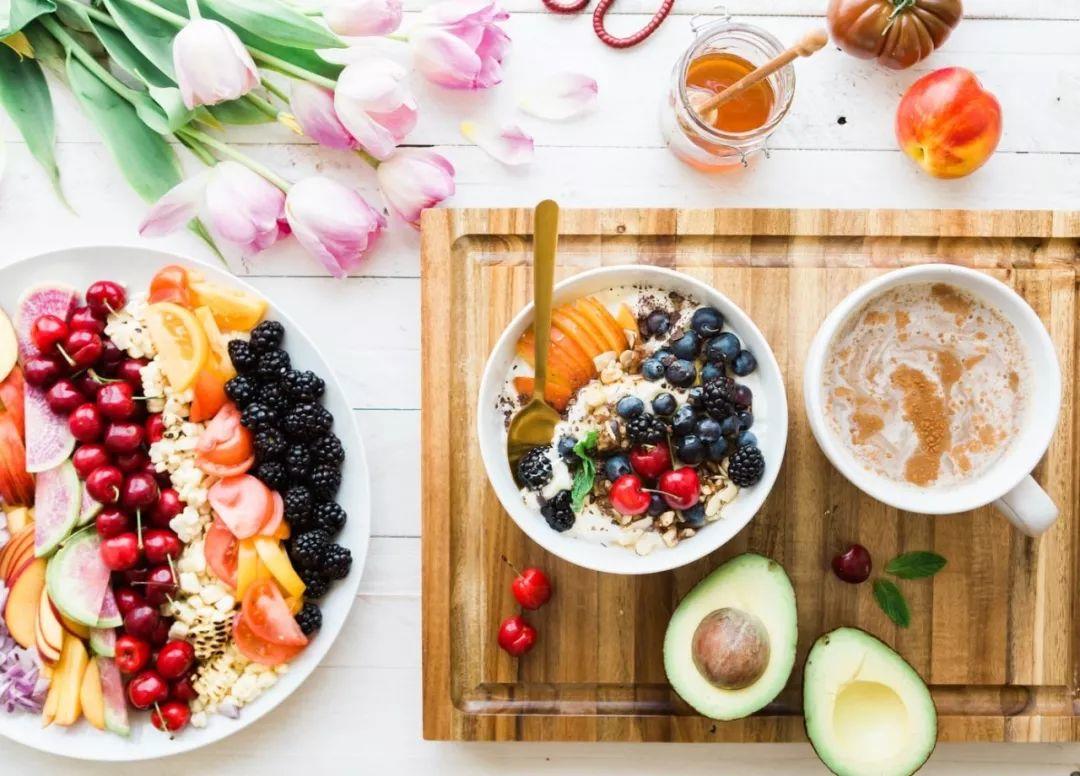 Long-term of vigils might lower your immunity and affect your mental condition. Eary to bed and early to rise can help reduce your daily stress and improve your body condition both physically and mentally. 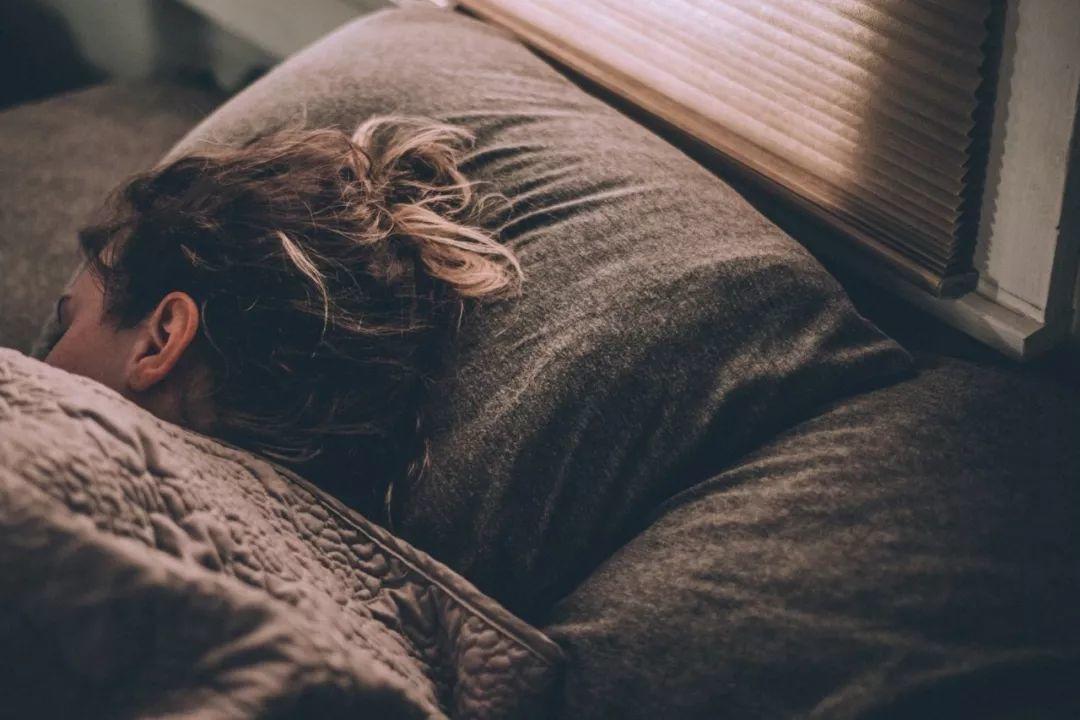 The risk of premature death is raised much higher for active couch potatoes, which means that high activity level does not eliminate the risk from prolonged sitting. Gradually add more exercise can effectively reduce it. 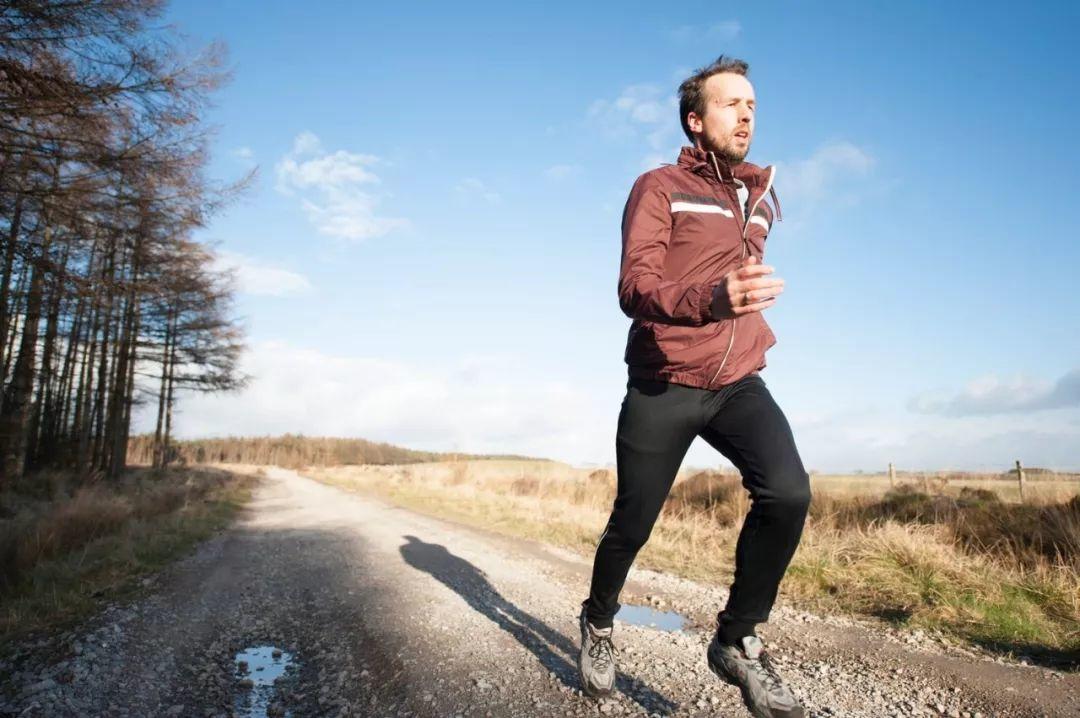 Regular health exams and tests can help find problems early or even before they start, and find a chance for better treatment. But don’t forget to read your report after the exam.