When is EID AL ADHA and How to Celebrate?

First of all, HACOS wishes all of you warmest Greetings for a Happy and Peaceful Eid!!!

The festival marks the prophet Ibrahim’s willingness to sacrifice his son for Allah. But when is this holy festival?
How is it celebrated?

When is this holy festival?

Eid al Adha known as the “Festival of the Sacrifice” and marks the end of the annual Islamic pilgrimage to Mecca in Saudi Arabia.
Over four days, millions of Muslims gather to mark one of the holiest events on the Islamic religious calendar. It is the second of two Islamic holidays celebrated worldwide each year, the other being Eid al-Fitr and it is considered to be the holier of the two. 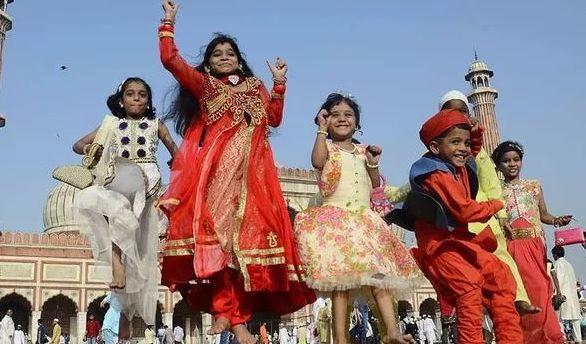 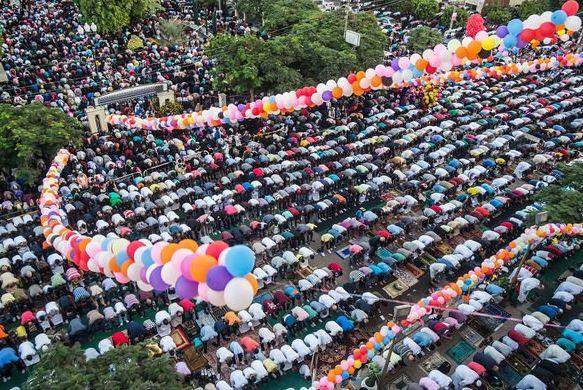 Each year according to the Islamic lunar calendar, Eid al-Adha falls on the 10th day of Dhu al-Hijjah. It is celebrated when Hajj, which translates as the pilgrimage, takes place, and lasts for four days. In the international Gregorian calendar, the dates vary from year to year shifting approximately 11 days earlier each year. 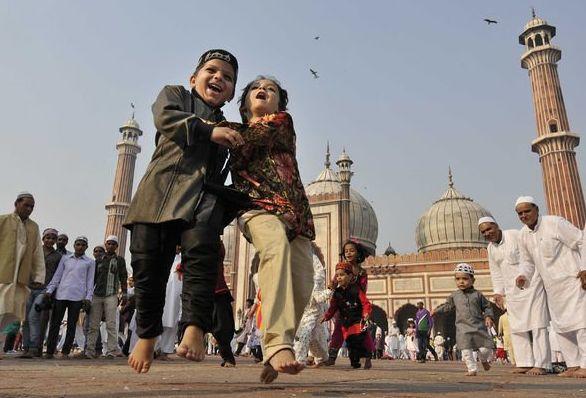 Eid al Adha honours the willingness of Ibrahim to sacrifice his son as an act of his obedience and a sign of his faith. It is similar to the Christian and Jewish stories where God asks Abraham to sacrifice his son Isaac, but in the end spares him from enacting the sacrific.
However, before Abraham could go through with the sacrifice of his son, God provided a lamb to sacrifice instead. From then on, Mohammed proclaimed the feast of Eid al-Adha on the 10th of December in the islamic calendar.

This year, the celebration of Eid al Adha begins this Sunday, August 11, and ends four days later on Thursday, August 15 – however, but public holidays vary around the world with Arab countries observing a nine-day public holiday.

As for China’s Ningxia and Xinjiang autonomous regions, this year’s holiday will run from August 10 to August 13. The district will waive tolls for minibuses with no more than 7 seats (including 7 seats), and the toll-free time will be from 0 a.m. on August 10 to 24 p.m. on August 13.

How is it celebrated?

The pre-festival livestock market is hot, people buy cattle and sheep to be slaughtered. 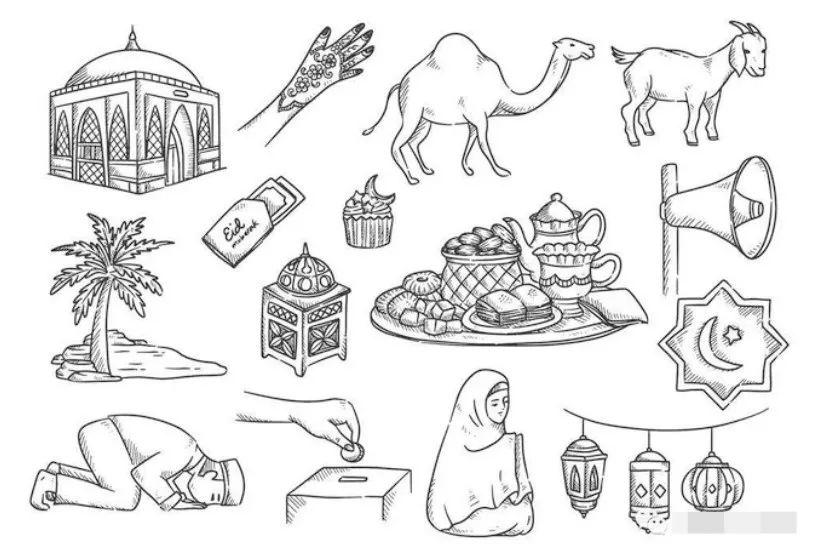 Aug. 7, 2019 | Bangladesh
Cattle are transported on a vessel in Dhaka, Bangladesh, on Aug. 7, 2019. With the Eid al-Adha festival just around the corner, cattle markets in Dhaka are now brimming with hundreds of thousands of sacrificial animals. Aug. 8, 2019 | Kolkata, India
A seller displays a sheep for sale at a livestock market ahead of Eid al-Adha festival in Sale. People transport a sheep they bought at a livestock market ahead of Eid al-Adha festival in Sale. 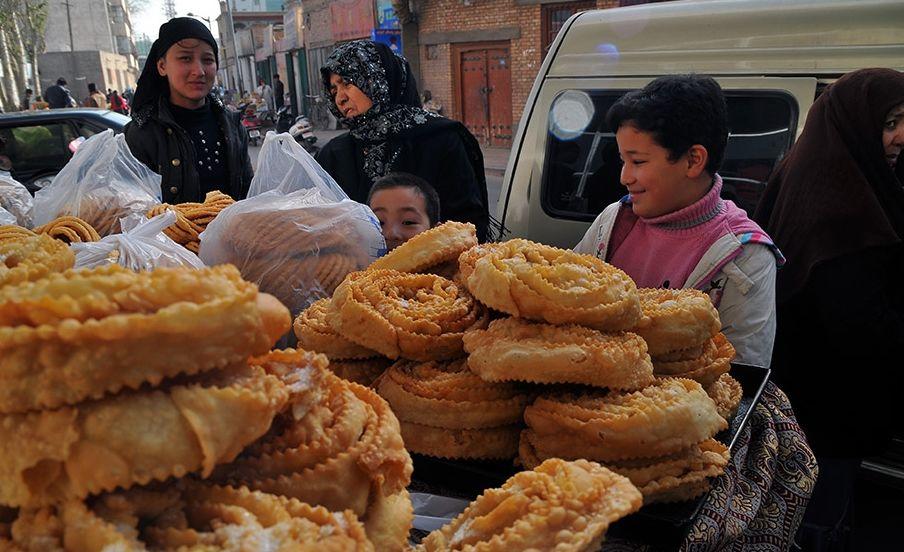 Clean up their houses and yards before Eid al-Adha. All stuffs are stacked in a tiny manner. They prepare festive dishes such as Sanzi (fried dough twist) and Huahua. 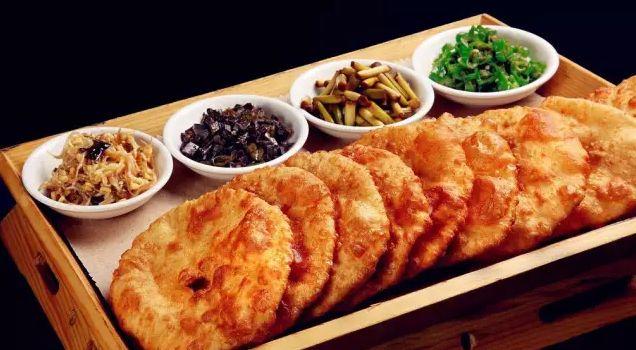 Crowds began to gather at the mosque at 4am on the day of the festival. The women meet each other with a friendly cheek. 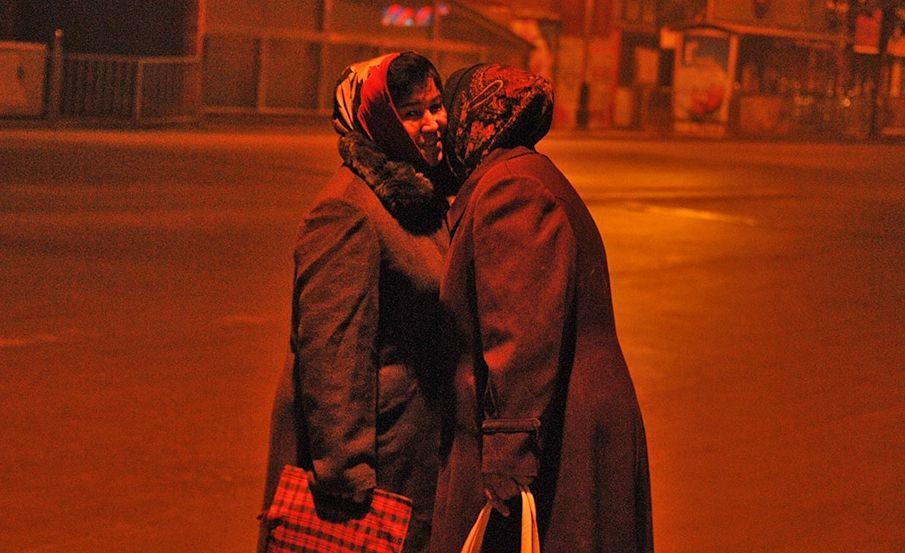 It’s barely dawn, and the imam is calling from the top floor of the Héytgah Meschit, an ancient religious site with far-reaching influence in China. For a time, the streets of Kashgar flooded with people. As the day dawned, more and more Muslims came to worship. After prayers, the platform of the mosque building suddenly sounded the sound of drums and suona (trumpet), grana drum crisp and loud. 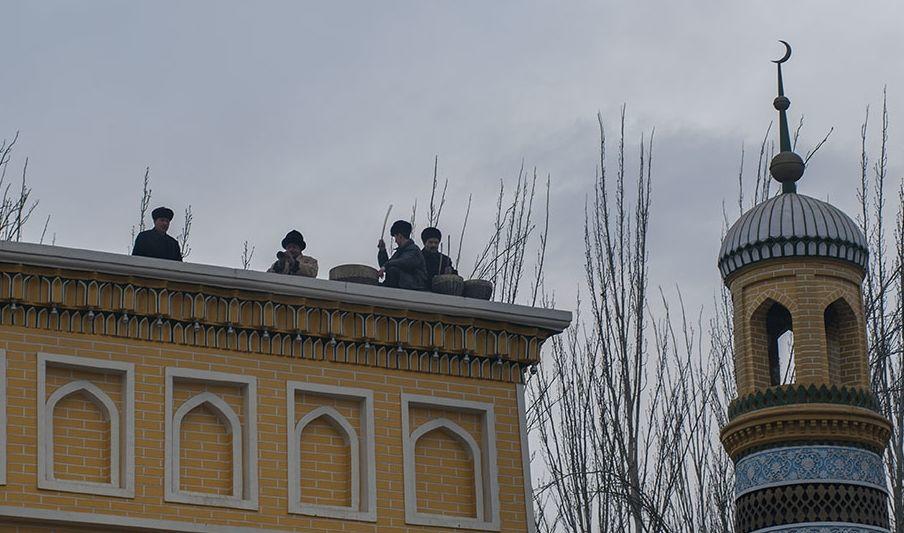 The crowd excited, even the centenarian, also vigorous action to dance samar dance. Muslims may invoke an act of zakat and friendship by the slaughter of a sheep and distribute its meat. The meat is shared between three groups:

The women were left at home to stew meat and set out festival food, prepare tea, etc., and prepare for the guests. 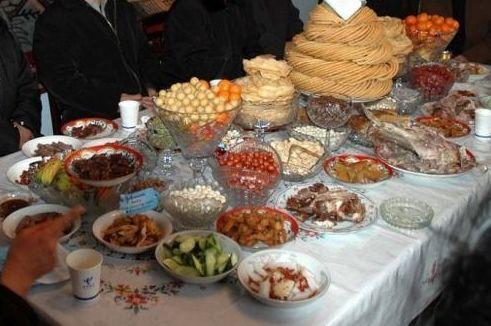 To celebrate this most holy of days millions of Muslims get together to pray while enjoying feasts and wearing their best clothing.
It is tradition to give gifts and be given new clothes during Eid al Adha, while friends and family gather together to exchange these gifts and money and eat traditional food. The atmosphere accompanying the festival is getting stronger and stronger. In addition to congratulations and greetings, friends and family have to share a meal, sing and play together, and share the festive atmosphere of joy.
Muslims are also encouraged to be especially friendly and reach out to one another during this period.