A six-year-old YouTuber from South Korea is making headlines after buying a five-story property in one of the most affluent neighborhoods in Seoul.

Boram, who stars in two YouTube channels, Boram Tube Vlog and Boram Tube ToysReview, has a combined viewership of nearly 32 million subscribers, making her one of the most famous YouTubers in the country.

On Tuesday, the local Maeil Business Newspaper reported that Boram Family, her parents’ company, bought the five-story building in Cheongdam-dong, Gangnam for a whopping price of 9.5 billion won ($8.02 million).

According to the outlet, a certified copy of the real estate register reveals that the family had purchased the 258.3-square-meter (2,780.32-square-foot) property on April 3, gaining sole ownership over it.

Boram, who started posting videos only last year, now boasts more than 10 billion views from both channels, according to analytics website Social Blade. 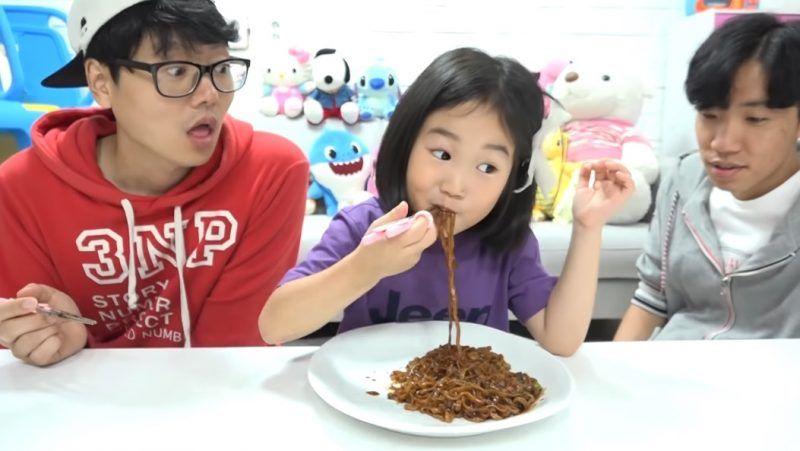 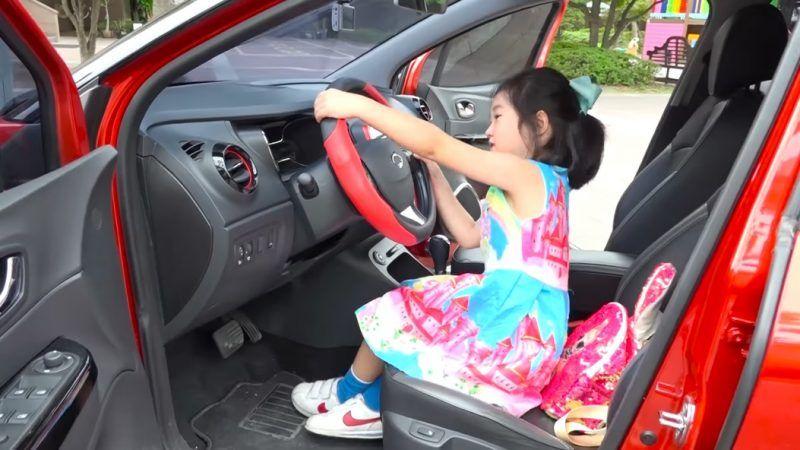 Meanwhile, Boram Tube ToysReview features quite the same content, albeit with more toy reviews especially in its first few months. 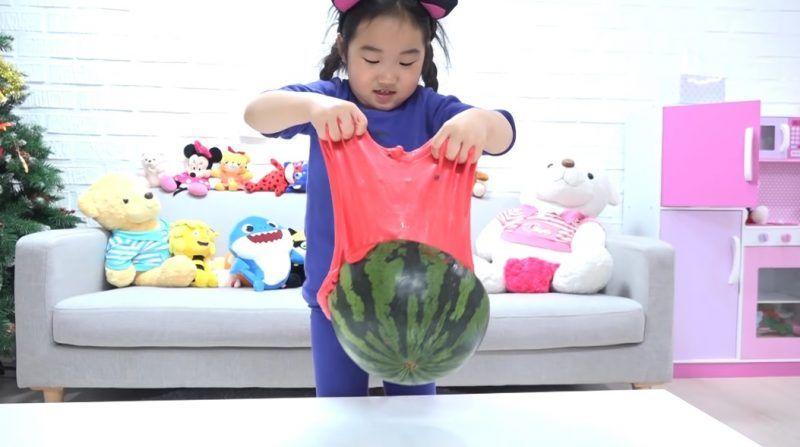 News of the family’s purchase, however, revived past accusations of child abuse against Boram’s parents.

In September 2017, Save The Children’s local chapter pressed charges against her guardians, claiming that they were “gaining financial profit by putting the children in situations that could put them under mental distress and distributing the footage to the public, with a negatively influence on underage viewers who watch the clips,” the Korea Herald noted. 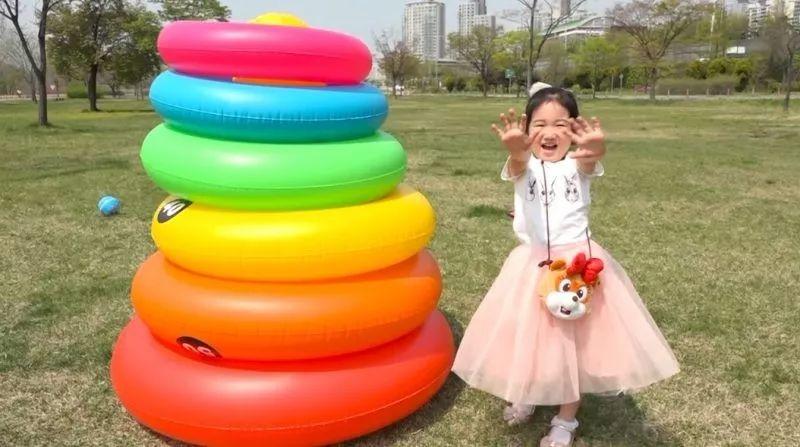 The videos in question, which have since been made private, show Boram stealing money from her dad’s wallet, destroying her favorite doll and pretending to be in labor.

The Seoul Family Court upheld the charity’s claims and ordered protective disposition to the six-year-old’s parents.