Wearing a traditional Chinese suit and a long braid to his waist, Jan Żywczok from Poland has drawn a lot of attention recently in Southwest China’s Chongqing. 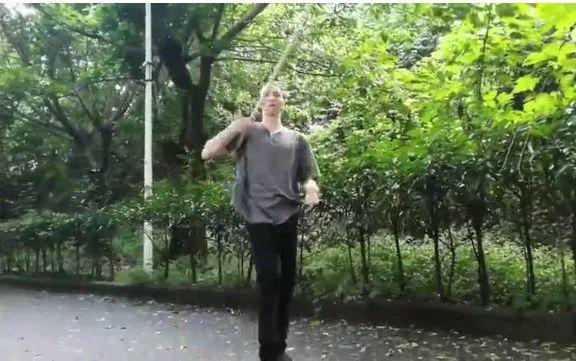 As a fan of Chinese kung fu 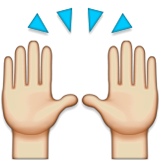 , he likes to practice with a long wooden stick on campus in his spare time.

In September, the 24-year-old man will start to teach Polish at Sichuan International Studies University, which set up a Polish language department this year to serve the country’s Belt and Road Initiative. 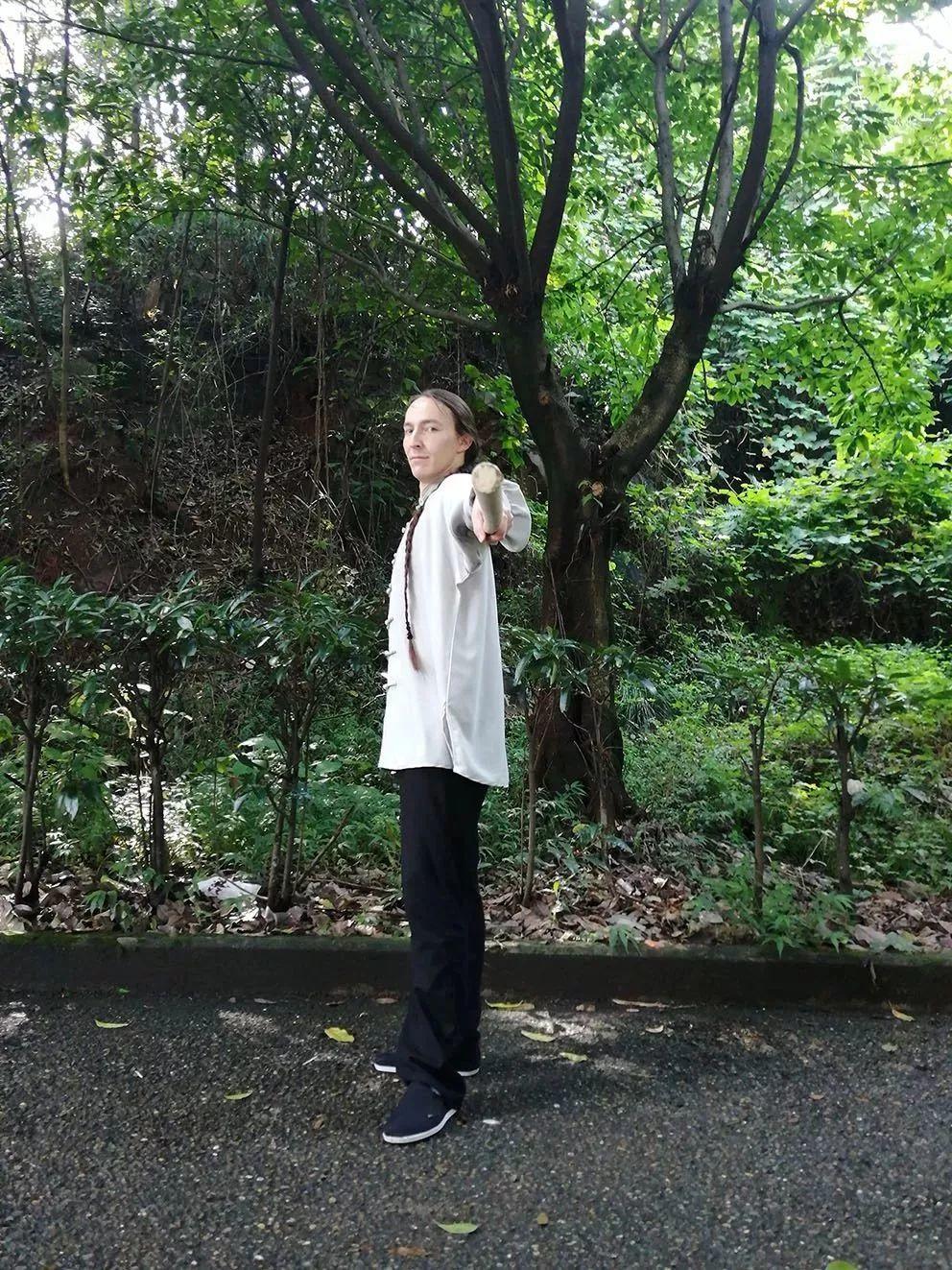 Żywczok is the first teacher from Poland, a country which plays a key role in the initiative.

He majored in Asian Studies at Jagiellonian University and focused on Chinese culture.

“After I studied Chinese culture, I found that many of my ideas are very similar to those of the Chinese,” he was quoted as saying by Chongqing Morning Post.

“I think I have a Chinese heart.“

Żywczok also has a Chinese stomach. He loves the spicy local food, including hotpot.

“Now I put chili pepper into everything I cook, even in scrambled eggs,” he said.

In May, Sichuan International Studies University established the Chongqing College of Multi-languages, including Hebrew, Hungarian, Danish, Polish, Hindi, and Burmese. 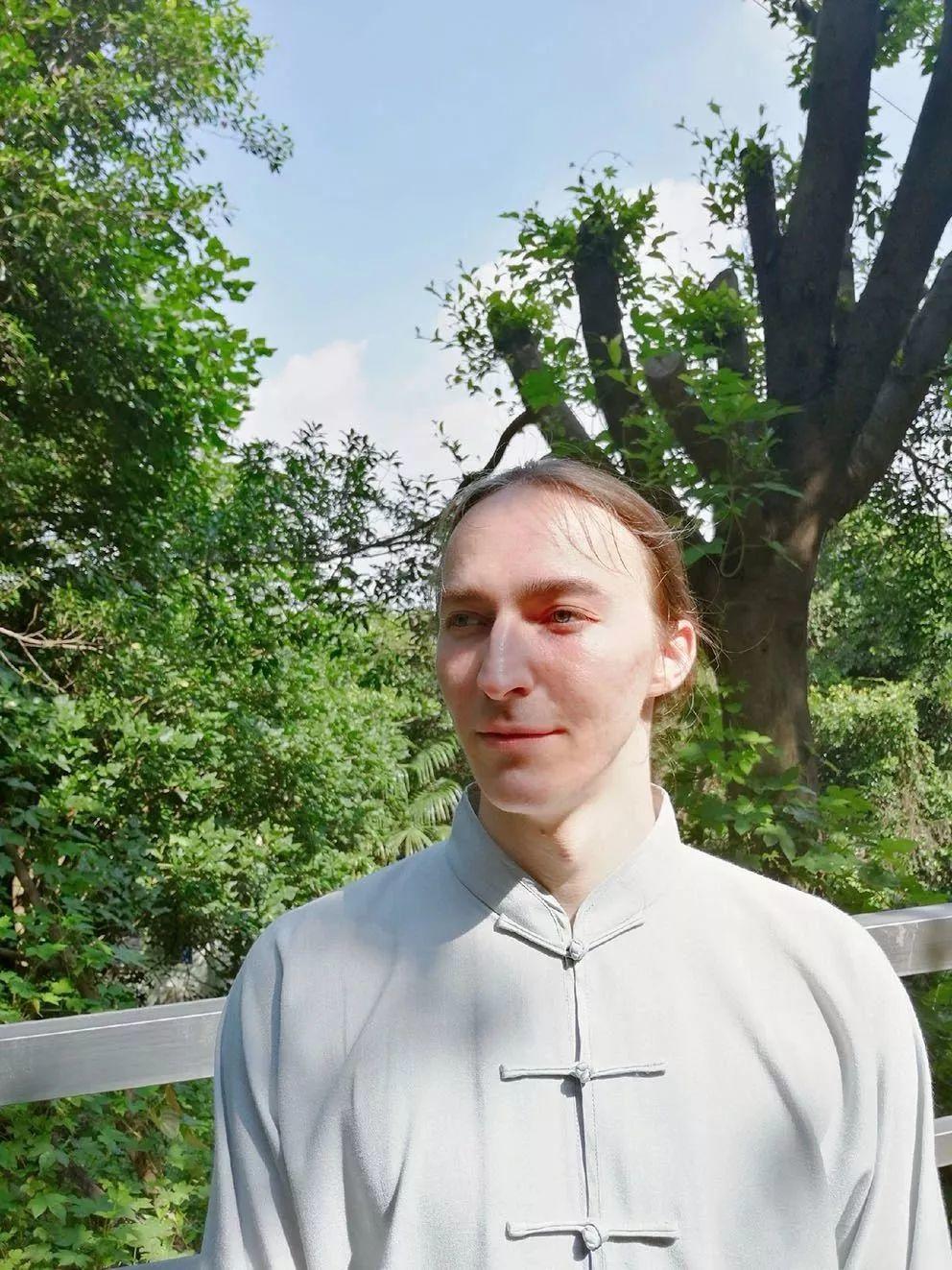 “I believe a good China-Poland relationship can benefit Poland a lot,” Żywczok said.

“The Polish language is difficult to learn but there will be a lot of job opportunities if Chinese students can speak good Polish.“