The effects of modern technology on the human body is a subject of fascination for many scientists. 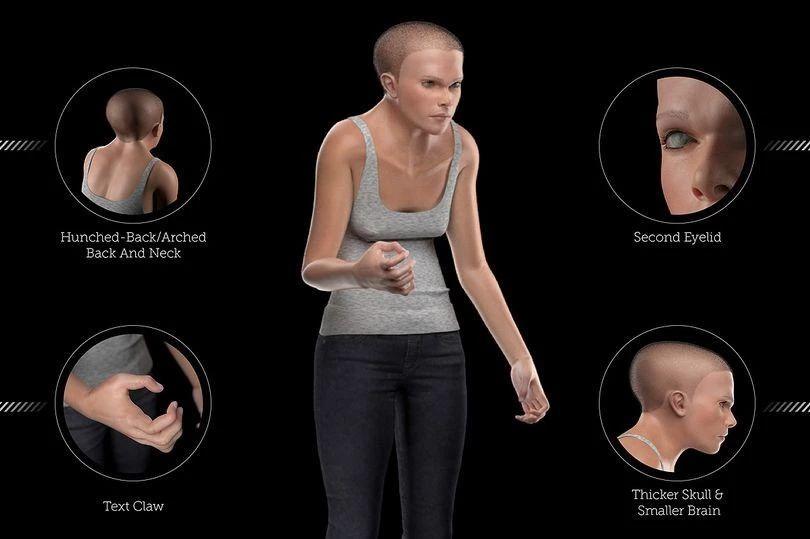 From carpal tunnel syndrome and eye strain to the condition known as “tech neck“, the negative effects of technology use are well documented. Now one company has created a 3D model of a future human, based on some of these scientific predictions – and the result is truly horrifying.

Dubbed “Mindy”, the human of 2100 has a hunched back, caused by hours sitting in front of a computer monitor at the office and craning her neck to look at smartphones.

“Spending hours looking down at your phone strains your neck and throws your spine off balance,” said Caleb Backe, a health and wellness expert at Maple Holistics. Mindy’s adaptations don’t stop there. Her skull has thickened, helping to protect her brain from radiofrequency radiation emitted from smartphones – which some belief can have serious health implications.

Meanwhile, her hand has permanently molded into a claw-like grip and her elbow is bent to 90 degrees, due to sustained periods spent holding a smartphone. 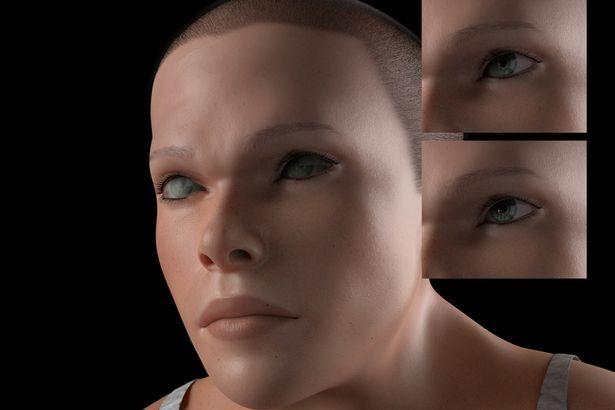 Kasun Ratnayake from the University of Toledo suggests this radical evolutionary development could limit the amount of harmful light our eyes are exposed to.

While the Mindy model is extreme, and designed to shock, it provides an interesting visual representation of a growing body of scientific research.

Overexposure to technology can sometimes come to the detriment of our health.

“While the benefits of technology to individuals and businesses are too great to ignore, it’s worth evaluating your usage to ensure your health isn’t being damaged in the long-term.“