What do Google, Apple, Amazon, Harley-Davidson, and Disney have in common? They were all started in a garage. Most of the iconic, multi-billion-dollar companies of today have had very humble beginnings.

The early days of the most iconic companies of today’s world are chronicled in this Bright Side article. Read and be inspired — who knows, you might end up laying the foundation for the next big company! 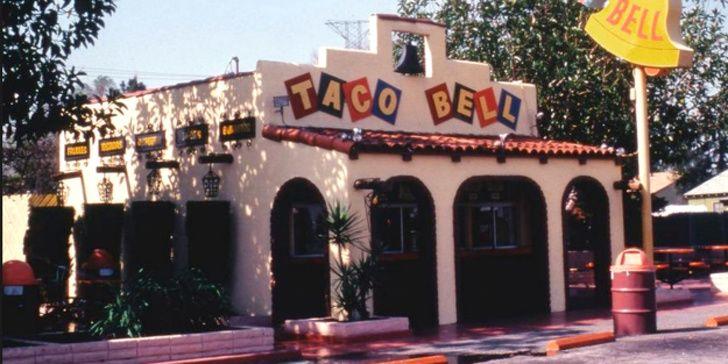 Glen Bell would daily watch long queues of customers outside a Mexican restaurant located right across the street from where he had a stand selling hot dogs. Inspired, he reverse-engineered the hot-selling recipe of the Mexican restaurant, albeit with a little help from its owners who let him see how the tacos were made.

He then opened a new stand selling tacos in 1951-1952 which he later sold before starting a restaurant named Taco Bell in 1964. By 1967, the company rapidly expanded and opened its 100th restaurant. 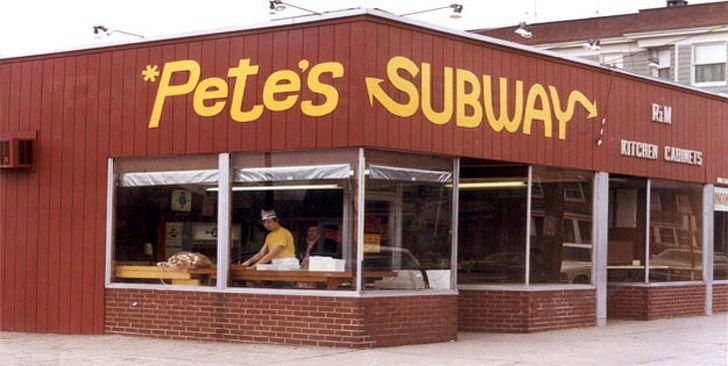 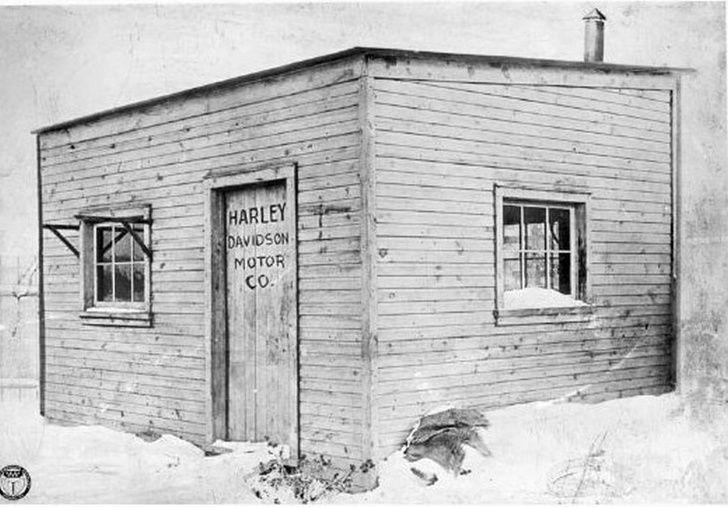 When in 1901, the motor-bicycle that they had developed as hobbyists failed to climb the hills around Milwaukee without pedal assistance, the Davidson brothers, along with their friend William S. Harley, took it as a learning experience and began working on a new, improved machine. The new prototype was assembled in a shed in the Davidson family’s backyard.

In 1906, Harley and the Davidson brothers started their first factory and produced about 50 motorcycles that year. The business became so successful that it was one of the only 2 major American motorcycle manufacturers that survived the Great Depression. 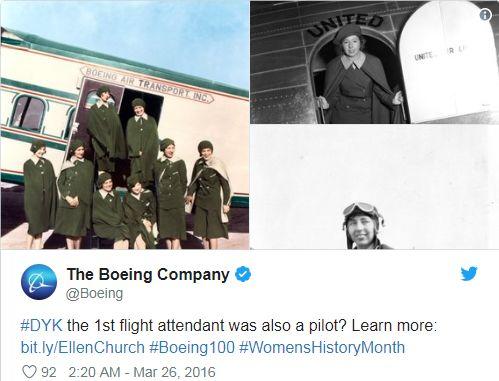 American timber salesperson, William E. Boeing, partnered with a US Navy Engineer named George Conrad Westervelt in 1916 and founded the Pacific Aero Products Co. The company’s first plane was the Boeing Model 1. In 1917, the name was changed to Boeing Airplane Company and it was successful at obtaining orders from the U.S. Navy for 50 planes.

After the end of the First World War, Boeing began to concentrate on building commercial aircraft. 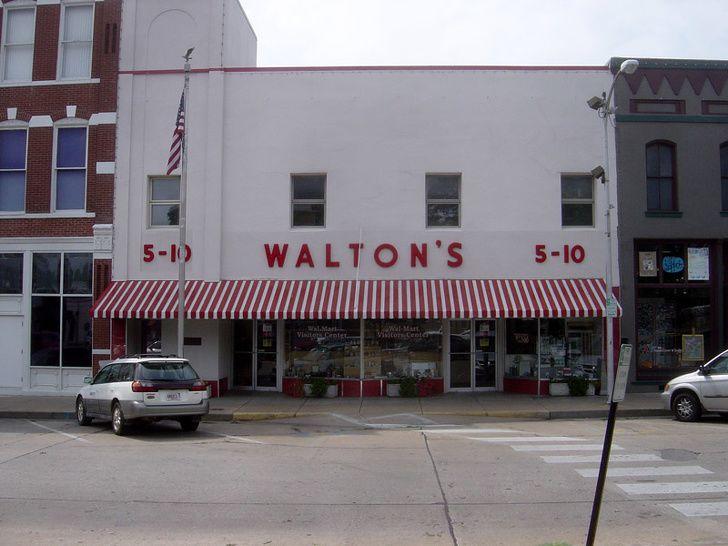 In 1945, businessman Sam Walton opened a store selling products at low prices to get higher-volume sales at a lower profit margin. He portrayed his business mission as being a crusade for the consumer to help get them the lowest prices.

However, due to unusually high lease prices, he experienced a setback. Not one to be bogged down by a single failure, Walton eventually opened a new store and called it Walton’s Five and Dime. The first Walmart Discount City Store was opened in 1962 and within 5 years expanded to 24 stores and reached $12.6 million in sales. Today, Walmart is the world’s largest company by revenue and the largest private employer in the world with 2.2 million employees. 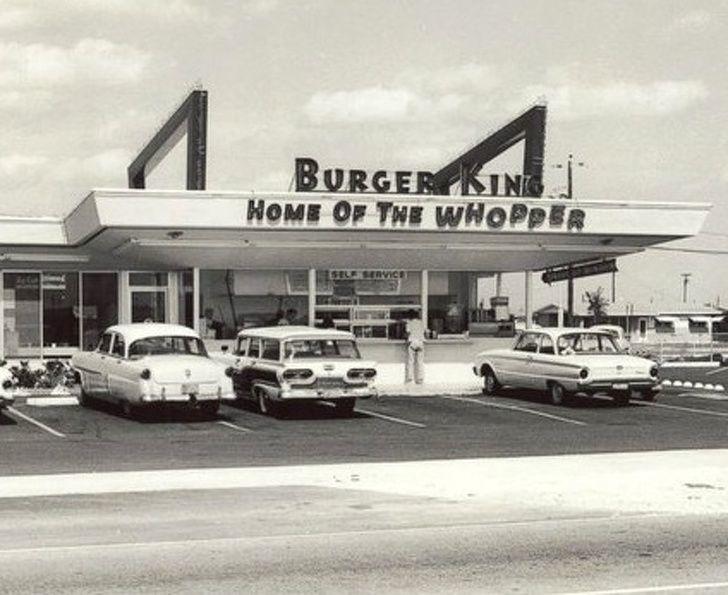 After visiting the McDonald brothers’ original store, Keith J. Kramer and his wife’s uncle, Matthew Burns, opened their first restaurant in 1953 and named it Insta-Burger King. When the business ran into financial difficulties in 1954 with its 2 Miami-based franchisees, David Edgerton and James McLamore purchased it and renamed it, Burger King. As of December 31, 2018, Burger King reported having over 17,500 outlets in 100 countries. 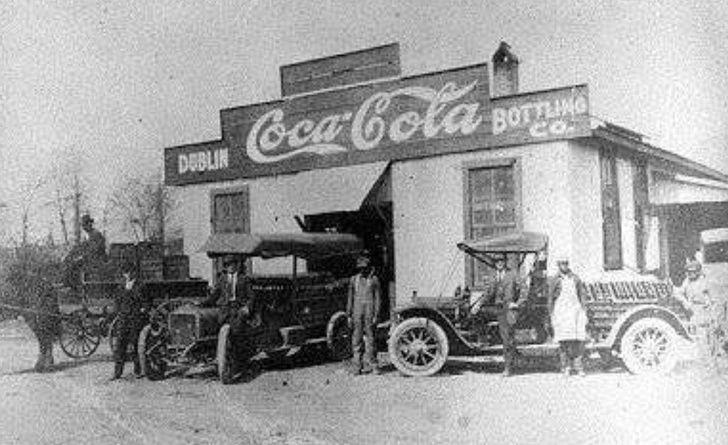 However, shortly before his death in 1888, Pemberton sold his rights to the drink to the American businessman and fellow pharmacist, Asa Griggs Candler for a sum of $1,750. The amount might have seemed large to him at the time given that he was nearly bankrupt and in poor health, but little did he know, the company that he founded would one day become iconic and worth billions of dollars. The ice cream soft-serve formula was developed in 1938 by John Fremont McCullough and his son Alex. They believed in their product and managed to successfully convince their friend and loyal customer Sherb Noble to start selling it in his ice cream store in Kankakee, Illinois. In just one day of selling the stuff, Noble dished out more than 1,600 servings of the new dessert within 2 hours.

Looking at the success of this newly launched product, they decided to become business partners and opened the first Dairy Queen store in 1940 in Joliet, Illinois. 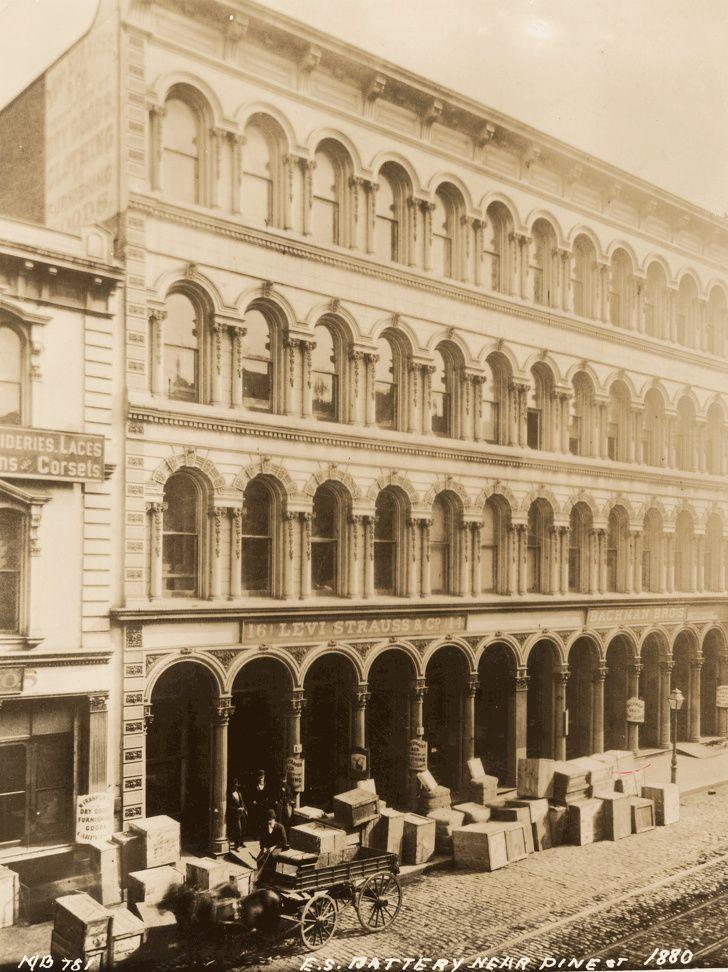 Jacob Davis, a Latvian immigrant, was a tailor who frequently purchased goods from Strauss and had invented the modern version of jeans. He wanted to patent it but had no money, therefore he went into business with Strauss to produce blue jeans which they later patented in 1873. And that’s how the riveted jeans we all know so well today were born. 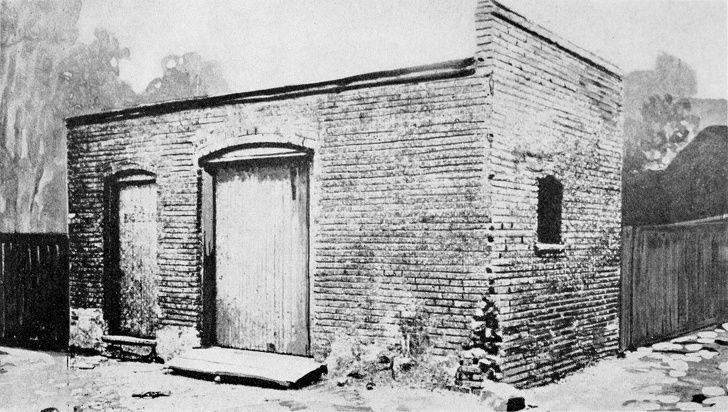 Henry Ford left home at an early age and worked as an apprentice in a few automotive companies until he got promoted to the position of Chief Engineer at Edison Illuminating Company of Detroit in 1893. Cars, in those days, were considered toys for the uber-rich, but Ford believed that he could mass produce cars and make them accessible for everyone. To realize his dream, he founded the Detroit Automobile Company in 1899 which was rechristened as the Henry Ford Company in 1901.

As is often the case with first-time entrepreneurs, he too had to face failures and leave the company. Not one to be discouraged, he went on to be a founder of the company that we all know today as the Ford Motor Company. And yes, he did succeed in making cars affordable.

In 1893, American pharmacist, Caleb Bradham developed a drink at his drugstore that would aid in digestion. He named it “Brad’s Drink”. 5 years later, however, he changed the name to Pepsi-Cola after the Greek word for digestion that sounded like “Pepsi” and “cola” after the kola nut. By 1904, the sales of the drink had increased to 19,848 gallons a year. 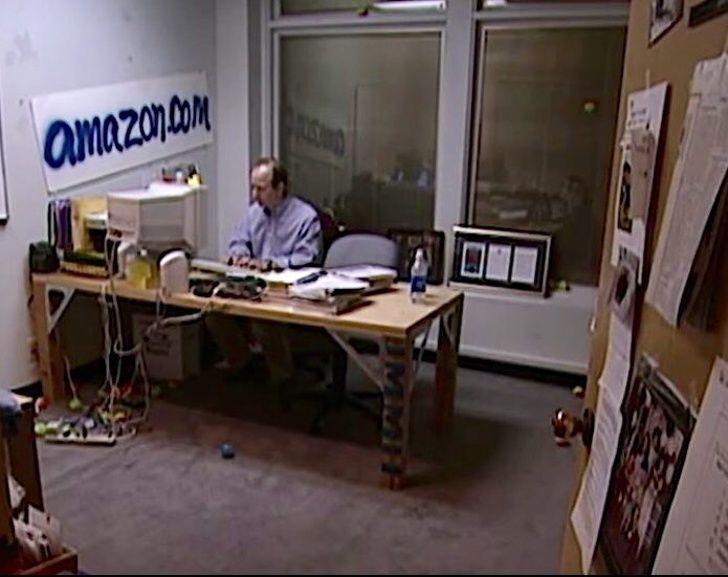 Amazon founder, Jeff Bezos, left his job as vice-president of D. E. Shaw & Co., a Wall Street firm to try and make a mark for himself in the Internet business boom. Bezos went on to start a company in his home garage that he called “Cadaver”.

But a few months later when he heard a lawyer mispronounce the name, he decided to change it. The new name was Amazon, which he chose because it was a place that was “exotic and different”. It started as an online bookstore but gradually went on to become the online store we all know it to be today.

Which story did you find most inspiring?

Hope these gorgeous stories will inspire you and then to open a new chapter of your business in the near future!