We Want to See the Justice Eventually Done On July 8th!

Brendt Christensen, a former University of Illinois at Urbana-Champaign (UIUC) doctoral student, was found guilty Monday of kidnapping and killing Zhang Yingying, a visiting Chinese scholar at UIUC in 2017.

A 12-member jury at a federal court of Peoria in the U.S. state of Illinois unanimously ruled that Christensen was guilty on all three counts of the charge against him, namely kidnapping resulting in the death of Zhang in 2017; and two counts of making false statements to FBI.

It took less than two hours for the jury to make the decision after the prosecutor and the defense finished their closing statements on Monday morning. 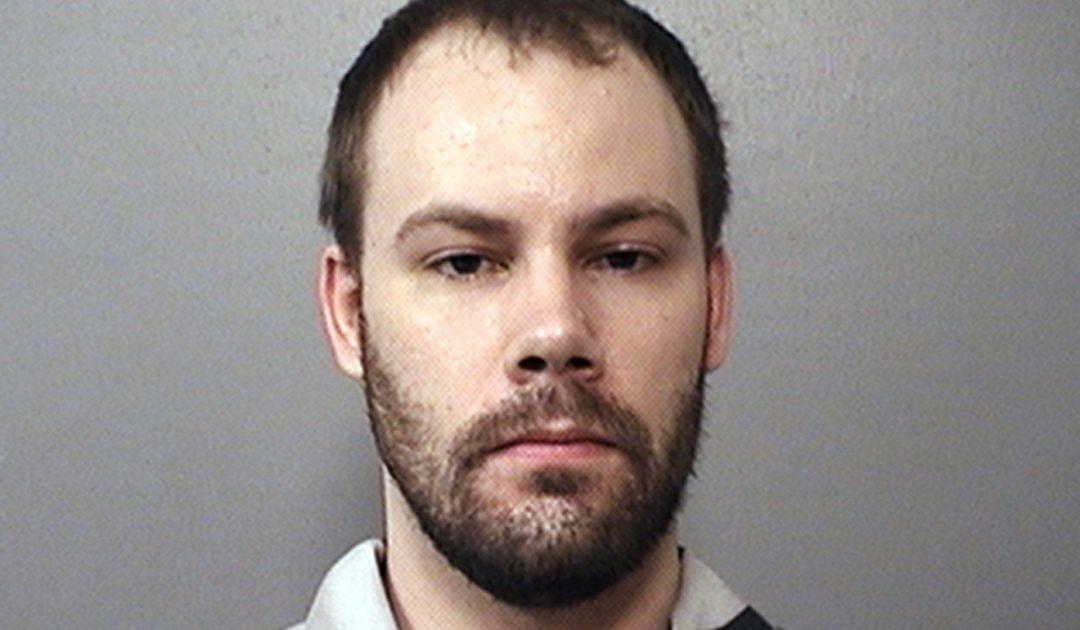 In a following press conference outside the courtroom, Zhang Ronggao, father of Zhang Yingying, told Xinhua he was satisfied with the verdict, and further hoped the justice will be done in the upcoming penalty sentence, which is scheduled on July 8 when the same jury will decide whether Christensen deserves the death penalty.

Zhang, a 26-year-old visiting Chinese scholar, went missing on June 9, 2017, after getting into a black Saturn Astra about five blocks from where she got off a bus on her way to an apartment complex to sign a lease.

Christensen was arrested on June 30, 2017, after being caught on tape pointing out people he described as “ideal victims” during a vigil in Zhang’s honor. But he pleaded not guilty. 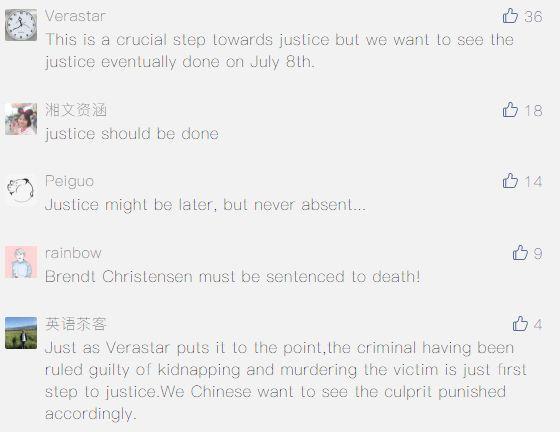