Saudi Arabia has opened applications for a permanent residency program designed to attract foreign investment to the kingdom, but it will cost a hefty 800,000 riyals ($213,000). 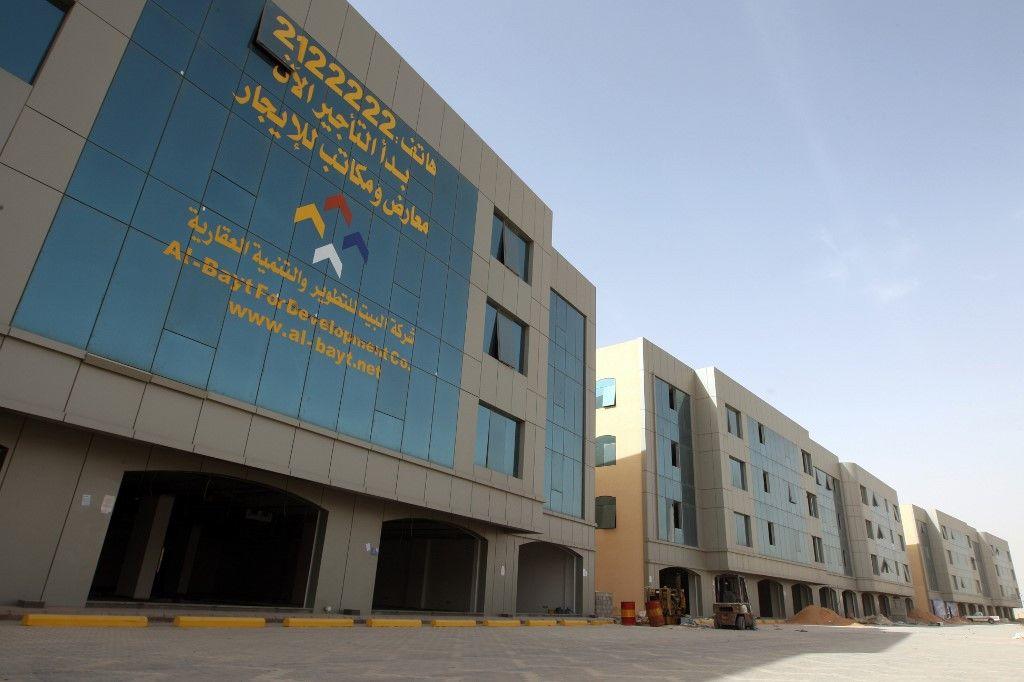 There’s also a cheaper option, with a one-year renewable residency costing 100,000 riyals. The so-called premium residencies will allow foreigners to buy the property and do business without a Saudi sponsor, switch jobs and exit the kingdom easily and sponsor visas for family members, according to the website for registrations. 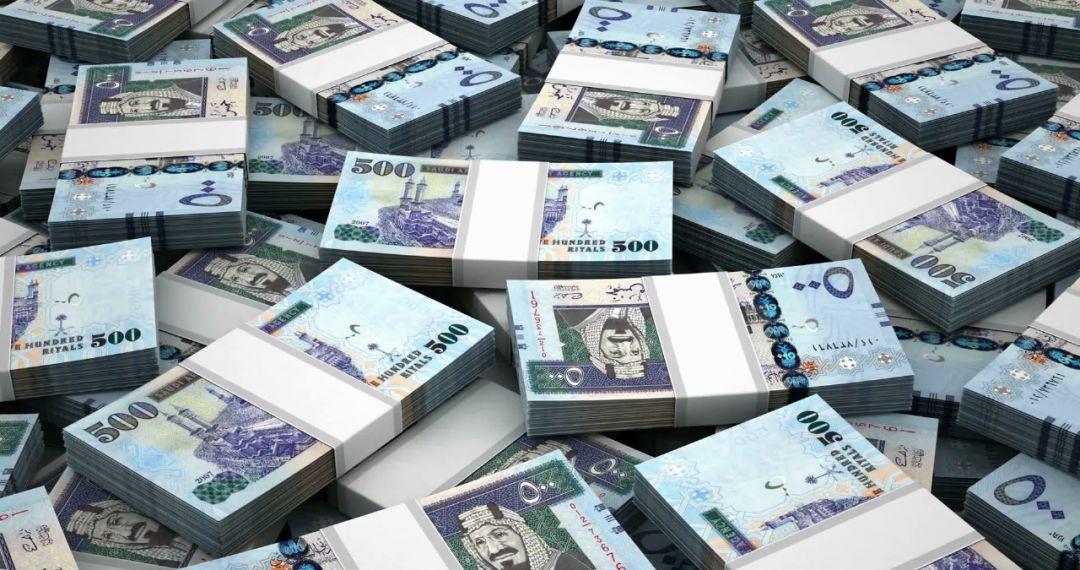 As well as the paying the high fee, applicants must be at least 21 years old, prove financial solvency and have a clean criminal record and bill of health.

The program approved in May is the latest sign of how the quest for non-oil revenue is prompting Gulf nations to rethink the role of foreigners in their societies.

It’s a landmark move in a region where many overseas workers are subject to some of the world’s most restrictive residency rules. 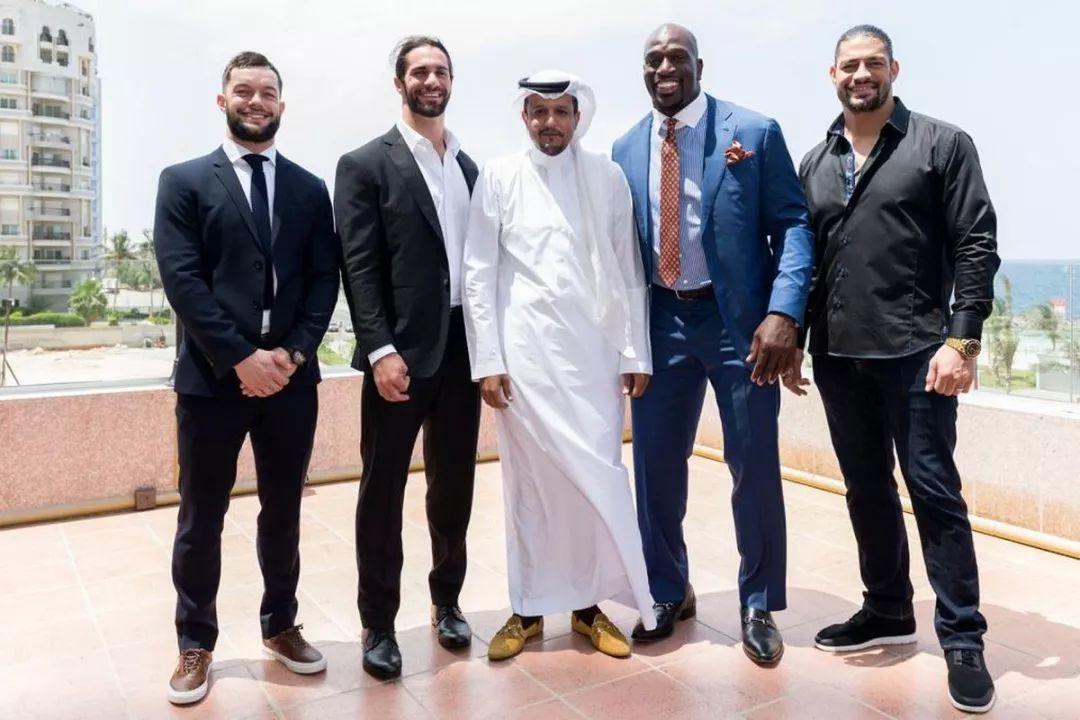 The United Arab Emirates approved a plan to allow wealthy foreigners to apply for a 10-year stay, while Qatar passed a law that’ll grant some permanent residencies.

The idea for a long-term Saudi residency program was first floated in 2016 by Crown Prince Mohammed bin Salman, as a part of his plan to reduce the economy’s reliance on oil and boost foreign direct investment.

At the time, he estimated the program would generate about $10 billion in annual revenue by 2020.

While Saudi Arabia is seeking to encourage the affluent to stay, monthly fees imposed on foreign workers and their families, along with sluggish economic growth, have prompted hundreds of thousands of expatriates to leave. The levy is designed to spur private businesses to hire Saudi nationals. 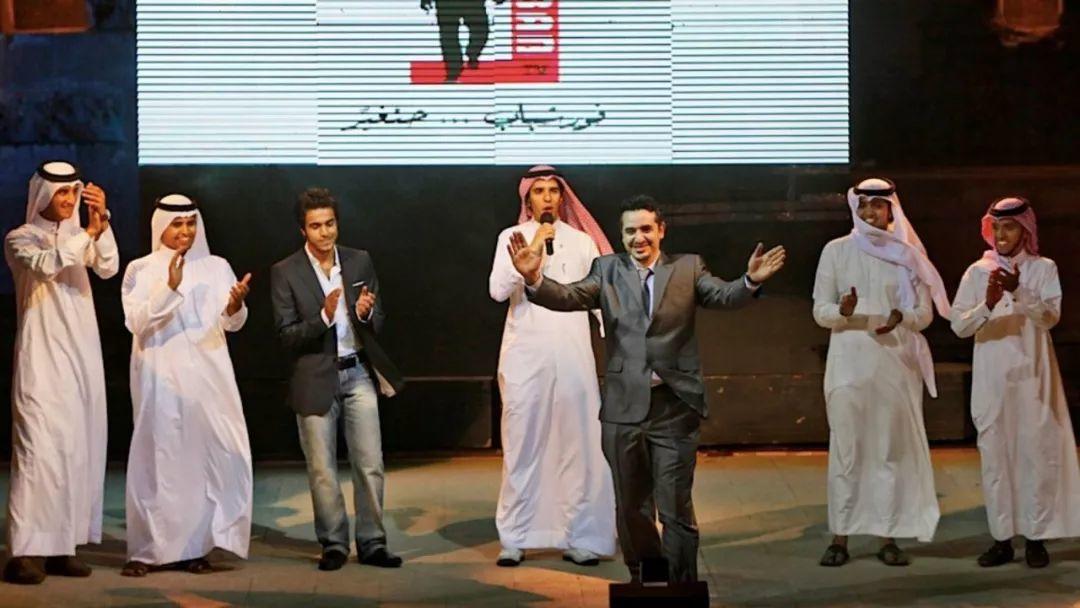 The new permanent residency system could prove controversial among Saudis at a time when unemployment is at 12.5%, nationalism is surging and xenophobia is not uncommon.

Slogans like “Saudi is for Saudis” are common on social media, and a recent opinion piece in a newspaper argued that the kingdom could deport all its Lebanese residents without consequence.