On a summer morning in Shanghai, some residents queued in front of a waste collection point in Jiading District, waiting to put their garbage into different bins.

Scanning a QR code with their mobile phones, residents can be rewarded points in their “Green Account” apps for separating the waste into different categories such as paper, metal, and glass.

“I’ll have 500-600 points in my account at the end of this month, which can be exchanged for daily necessities like toothpaste and detergent,” said local resident Zhao Genfa. 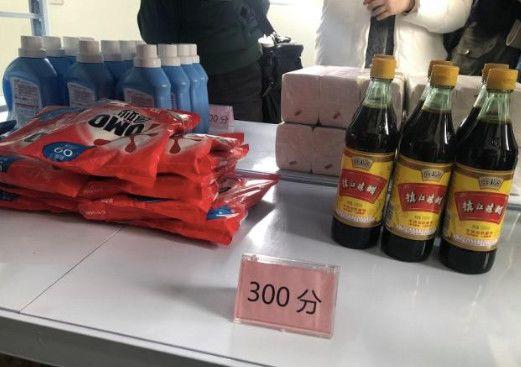 The “Green Account” app, launched by the Shanghai municipal government, aims to encourage garbage sorting by offering incentives to residents.

“Garbage is not a small problem,” said Chang Jiwen, deputy director of the resources and environmental policy research institute of the Development Research Center of the State Council.

For decades, farmers have dumped garbage near rivers which polluted the water and soil. In cities, the ever-increasing amount of garbage has piled up at a speed which exceeds the capacities of landfills and incinerators’ ability to dispose of it, threatening the environment and people’s health and choking the country’s development. 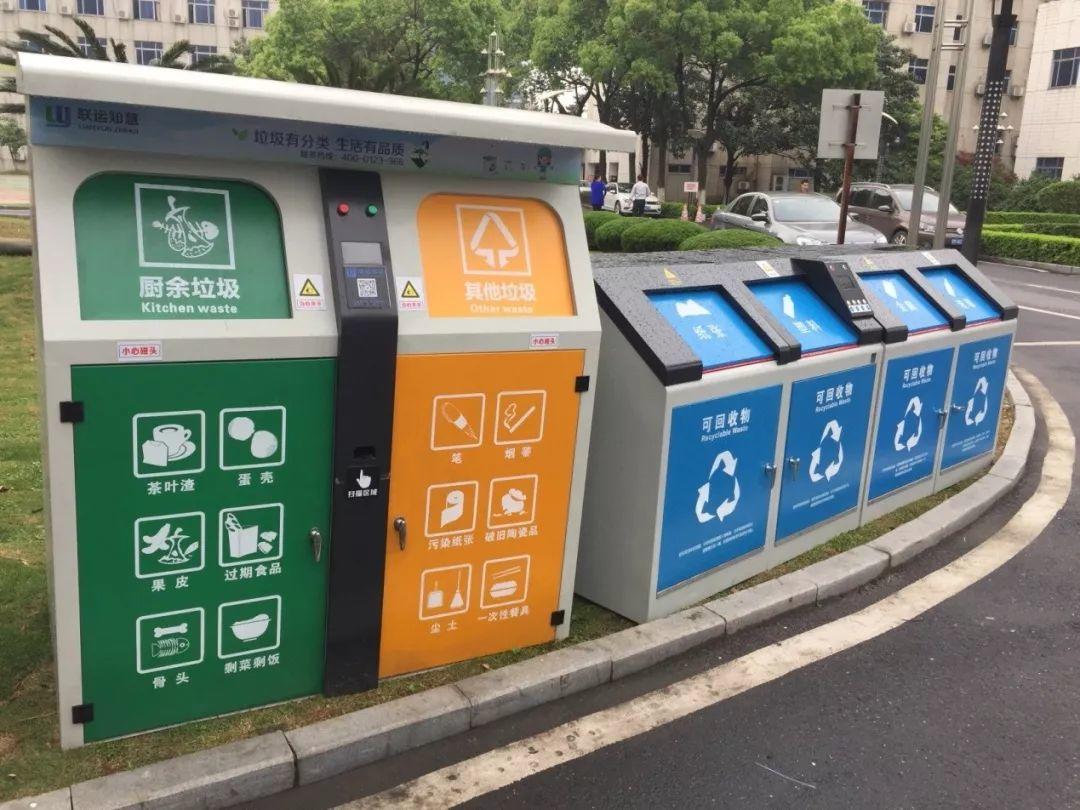 To tackle the tricky issue, central and local governments have initiated various garbage sorting campaigns and educated the public about the importance of sorting waste.

In 2000, China began to pilot garbage sorting in eight cities including Beijing, Shanghai, Guangzhou, and Shenzhen by installing assorted waste bins on the streets.

In 2017, the National Development and Reform Commission and Ministry of Housing and Urban-Rural Development issued “The Implementation Plan of Garbage Sorting,” which required 46 cities nationwide to carry out mandatory garbage sorting, and guided residents to sort garbage on their own. The plan also proposed to establish a basic system of laws and regulations on waste sorting by the end of 2020.

Starting this year, garbage sorting has been promoted in all cities at the prefectural level or above, after being piloted in 46 cities.

Shenzhen installed 24,000 recycling bins for used batteries and 12,000 bins for collecting old fluorescent lights across the populous city and employed professional teams to dispose of the hazardous waste. In 2018, Shenzhen recycled 72 tonnes of batteries and 135 tonnes of lights.

In the southeastern city of Xiamen, garbage sorting was incorporated into the primary and middle school curriculum. “My two children play the role of ‘publicity officers’ and ‘supervisors’ of garbage sorting in the family,” said local resident Liao Zhenrong.

However, garbage sorting is still in a fledgling stage in China, partly because some residents still lack the initiative and imperative to sort their own waste.

A survey conducted by the Policy Research Center for Environment and Economy under the Ministry of Ecology and Environment found that over 90 percent of the public recognized the importance of garbage sorting to the protection of the environment. 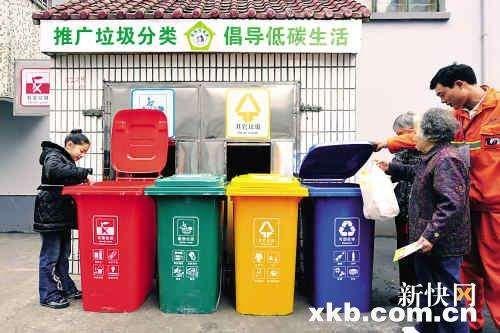 Only 30 percent of respondents said they think they are doing very well, or relatively well, with sorting. More than 1,300 individuals across the country responded to the survey.

Liu Jianguo, an environment professor at Tsinghua University, said it took decades, or even longer, for developed countries to popularize garbage sorting. “Garbage sorting is a long-term process, and thus requires a step-by-step effort in China.“

To raise people’s awareness of garbage sorting, some governments have been considering the possibilities to make it mandatory alongside a series of penalties for those who do not dispose of their waste properly.

With related regulations coming into force in Shanghai next month, those who fail to put their garbage into the right bin will be fined from 50 yuan (about 7.3 U.S. dollars) to 200 yuan. Companies that fail to recycle or sort waste properly will be fined up to 50,000 yuan! 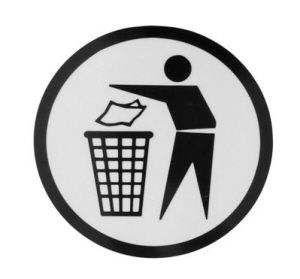 “No matter how grand our environmental protection ideas, it’s important to start with baby steps, such as garbage sorting,” Liu noted.