The foreign ministers of Armenia and China signed an agreement on visa-free travel between their countries after holding talks in Yerevan on Sunday. 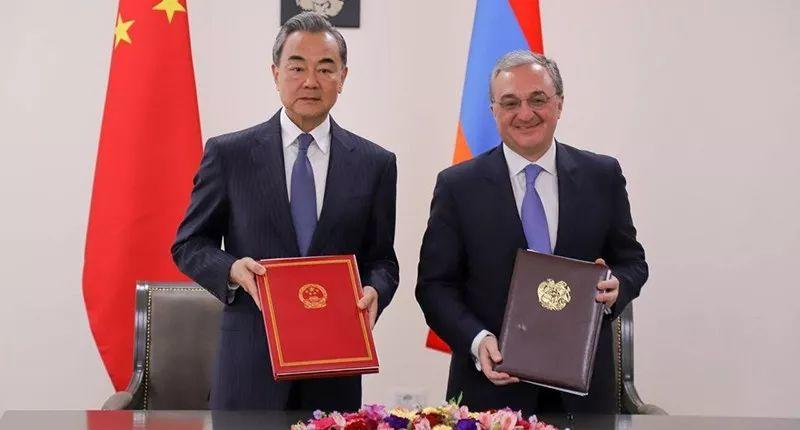 The agreement will allow Armenian and Chinese citizens to visit and stay in each other’s country visa-free for up to 90 days.

Armenia and China also signed a treaty on extradition and a protocol for food safety, veterinary sector and plant protection on honey exported from Armenia to China.

“We reconfirm our determination to develop our relations based on mutual respect between our two nations. As old civilizations, we know each other well,” the Armenian foreign ministry said in a statement. 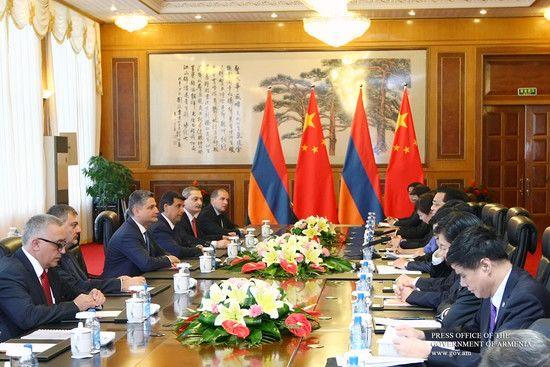 Prime Minister Nikol Pashinyan stressed the importance of the deal when he met with Chinese Foreign Minister Wang Yi later in the day. He said it will spur people-to-people and commercial contacts between the two nations.

Pashinyan also noted his May 14-15 visit to Beijing during which met with China’s President Xi Jinping and Premier Li Keqiang. “I am glad that as a result of our discussions we reached concrete agreements on developing mutually beneficial cooperation,” he said, according to his press office. 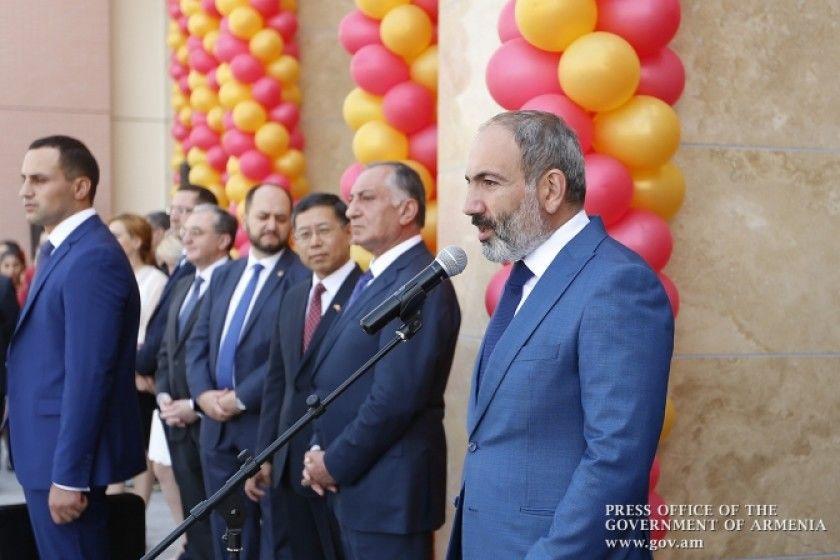 “We are prepared for and intent on deepening mutually beneficial cooperation with Armenia,” Wang said for his part. 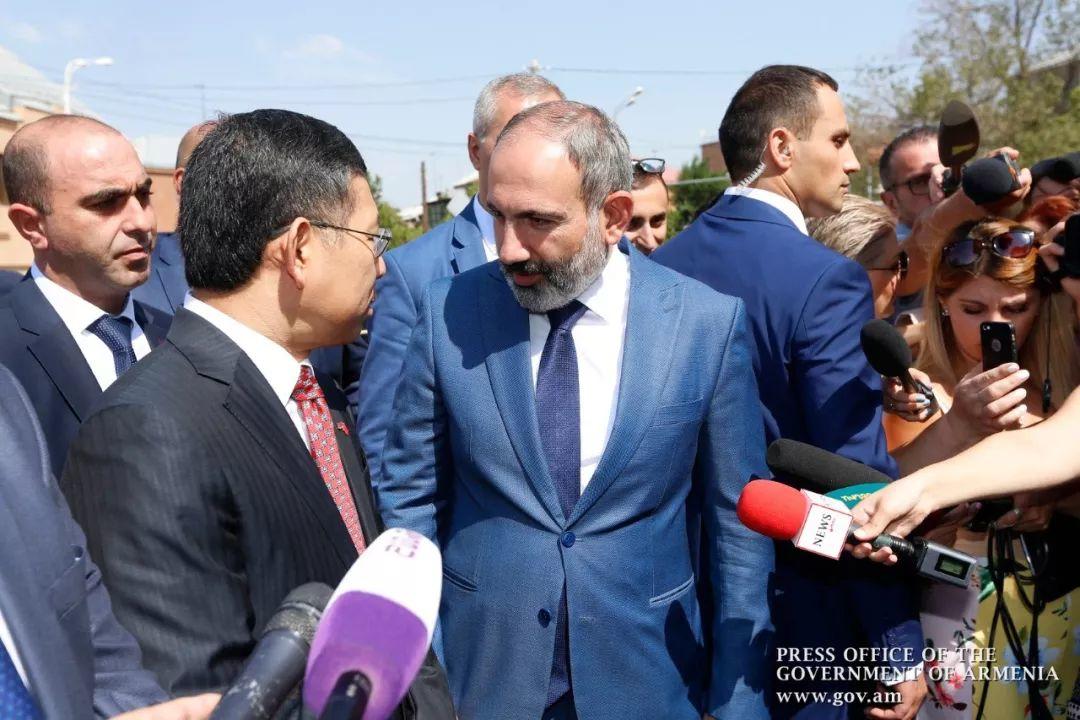 China is already Armenia’s second largest trading partner. According to official Armenian statistics, Chinese-Armenian trade soared by over 29 percent in 2018, to $771 million.

Regional security was also on the agenda of Wang’s talks in Yerevan, with Pashinyan praising China’s “balanced” position on the Nagorno-Karabakh conflict.