Attention: Foreigners with Dogs over There!

A plan to require all dogs in Shenzhen, Guangdong Province to have microchips implanted under their skin by the end of the year has sparked discussions about better ways of managing pets on Chinese social media with most netizens supporting the move. 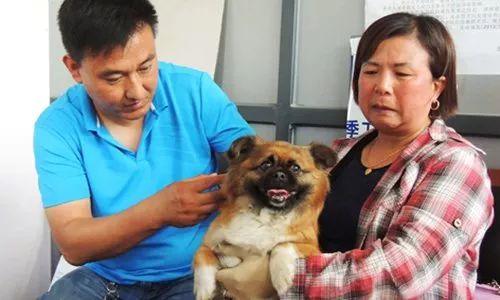 The microchip is about the size of a grain of rice and injected underneath the dog’s skin right between the shoulder blades, Feng Zengjun, deputy director of Shenzhen’s Urban Administration and Law Enforcement Bureau, told the Xinhua News Agency. “The chip can migrate though the pet’s body and poses no harm to the dogs.”

“The basic information of each dog can be scanned, which can help lost dogs be easily identified and returned to their owners,” Feng added. 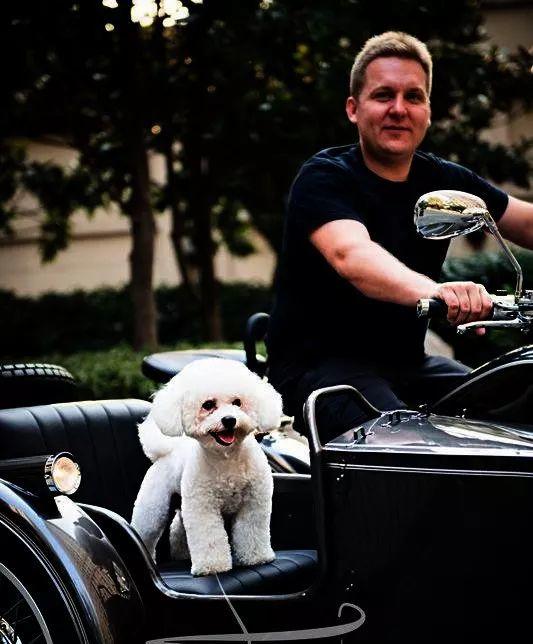 The microchips can also make pet owners responsible for their dog’s actions if it causes an incident, Xinhua reported on last Thursday.

A veterinarian told the Guangzhou traffic radio that as long as pet owners choose the right pet hospitals, dogs will be safe and will not feel any pain when they are injected with a chip.

Most of Chinese netizens supported this action pointing out that the microchips can be used to identify “irresponsible dog owners who abandon their pets, which will help reduce the amount of stray dogs,” one of them wrote. 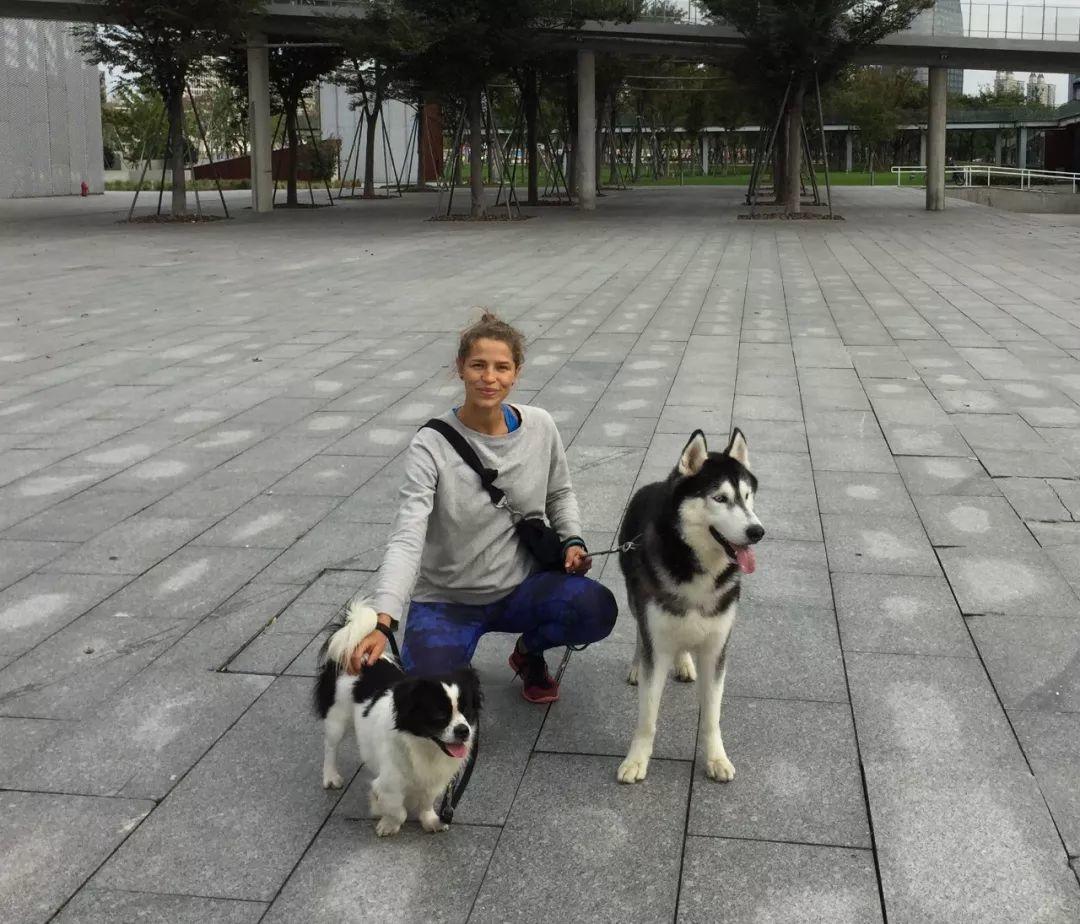 Zhang Yiwu, a professor at Peking University, also hailed the plan and said on his Sina Weibo account that “this chip should be promoted as soon as possible and be applied nationwide.”

Shenzhen has also launched other measures to strengthen pet management. Owners of unlicensed dogs will be severely punished beginning July 1, according to Xinhua’s report. 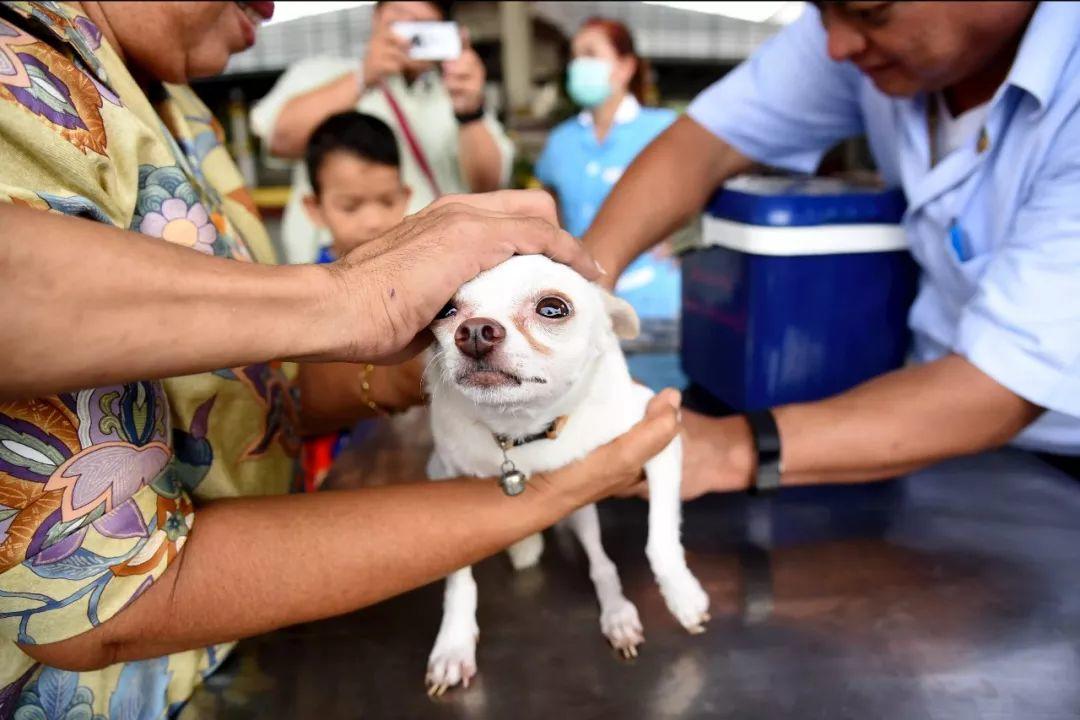 The report noted that the city’s urban management bureau plans to eliminate stray dogs within three years by capturing, sterilizing and adopting them. It did not mention if the dogs will be culled.

Different cities in China have raised pet dog regulations over concerns about the mess they make and reported accidents. Police in Ji’nan, East China’s Shandong Province introduced a penalty point system for dog owners in 2017. 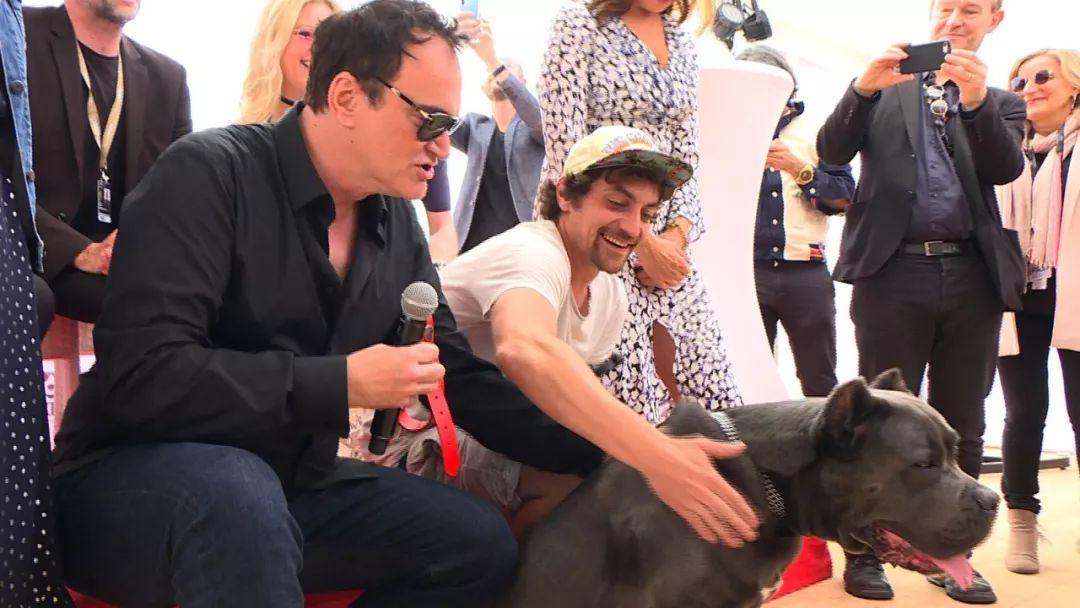 If dog owners lose 12 points in two years, they will need to attend classes to learn regulations on dog management organized by police. Their dogs will be returned to the owners if they pass the test.