Attention! Official Warning Over Traveling to US!

One day after China issued a warning over studying in the US, two of the country’s key ministries on Tuesday issued another alert over travel to the US, the latest measure to counter the negative consequences Chinese people are facing after the escalation of the US-initiated trade war, which has spread beyond broad economic measures to target the technology, education and tourism sectors. 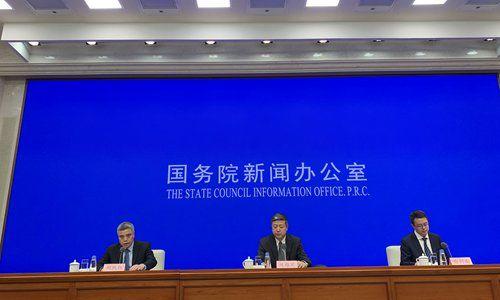 US law enforcement departments have been increasingly harassing Chinese nationals in the US by questioning them as they enter or exit the country, as well as talking to them in their homes, Chen Xiongfeng, deputy director-general of the Department of Consular Affairs of China’s Ministry of Foreign Affairs, said at a Tuesday press conference in Beijing. 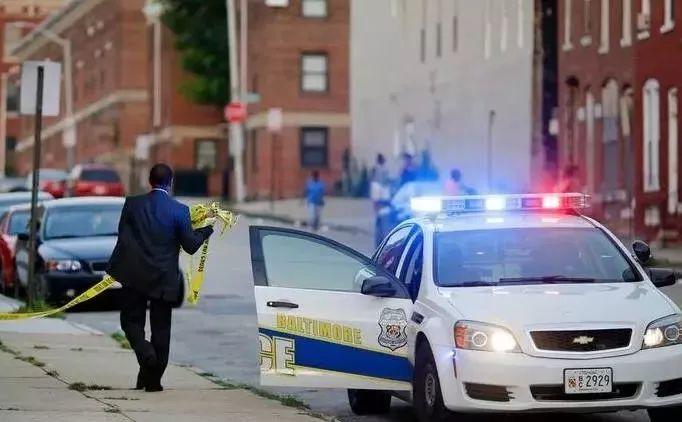 Chen said that Chinese nationals traveling to the US and Chinese companies operating in the US should be on alert to their safety and take preventive measures, and should contact Chinese embassies if necessary.

Echoing Chen, Yu Jiannan, spokesperson for China’s Ministry of Culture and Tourism, said that according to information from Chinese consulates, the rate of crime, including theft, has increased recently in the US, so Chinese nationals should be cautious when traveling to the US and take preventive measures and be alert to their surroundings.

Chen said the travel warning was issued as Chinese consulates across the US have received a lot of complaints from Chinese nationals after they were harassed by American law enforcement departments. 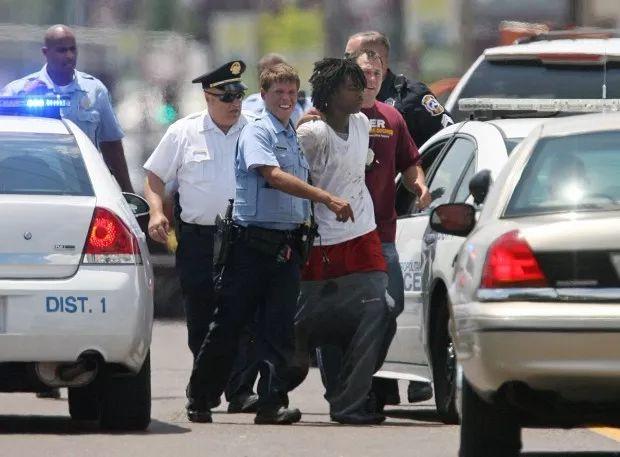 Twelve people died during the recent tragedy in Virginia Beach on May 31 US time.

Yu said that roughly 150 million trips were made abroad in 2018. Tourists choose destinations based on their own will and on the situation of the destination. “Undoubtedly, the most important factor people consider is safety. Chinese tourists will surely make wise choices and cautiously evaluate their travel destinations,” said Yu. 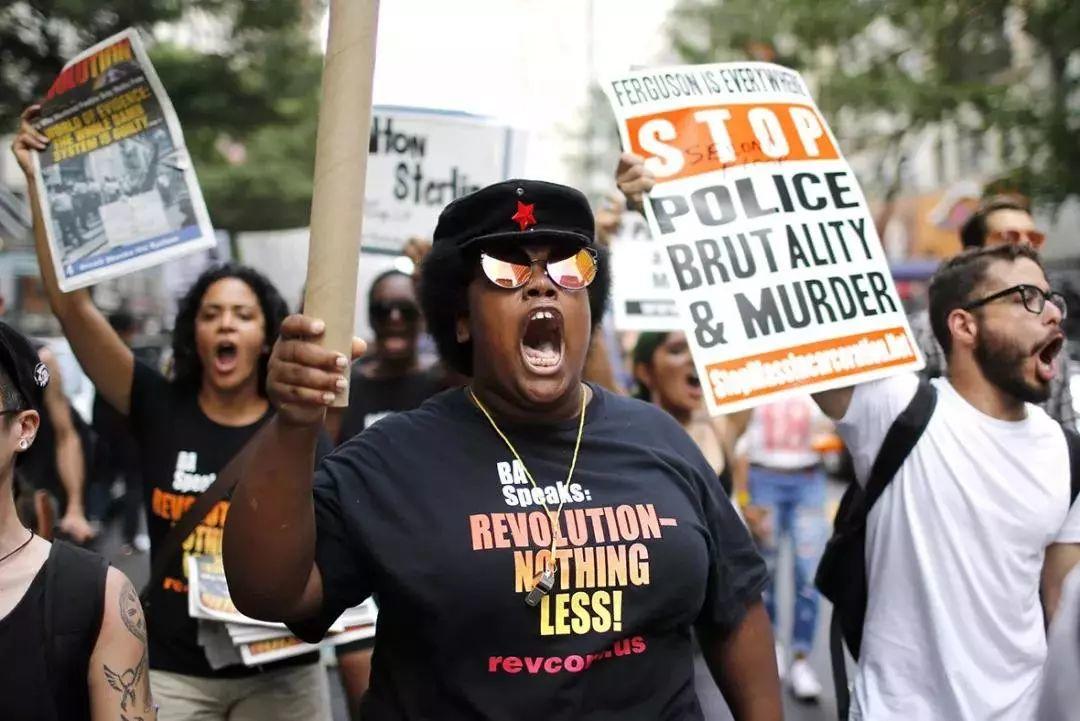 Bai Ming, deputy director of the Ministry of Commerce’s International Market Research Institute, told the Global Times  that the number of Chinese tourists to the US far outnumbered those traveling from the US to China, and the US tourism industry is heavily dependent on the rapidly increasing number of Chinese tourists, so a drop in the number of  travelers will exert a heavy blow on relevant US industries.

An employee from a Shanghai-based travel agency, who asked for anonymity, told the Global Times that summer is the peak time for Chinese to travel to the US, but this year, more people have been consulting about safety and tightened visa policies in the US.

Also, the number of tourists applying for US visas via their platform had also dropped drastically during this period of time.