Being an Expat in China During the 1980s

Peking in 1973 was a city of muted shades – in November a clear blue sky, the soft greys of the hutongs, and the gentle rays of a weak winter sun produced a special clear winter light. 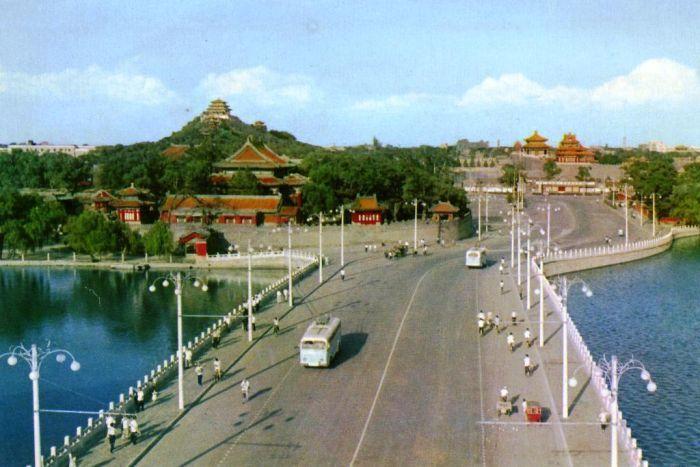 The omnipresent blue and khaki clothing, with few touches of color, added to the feeling of quiet. 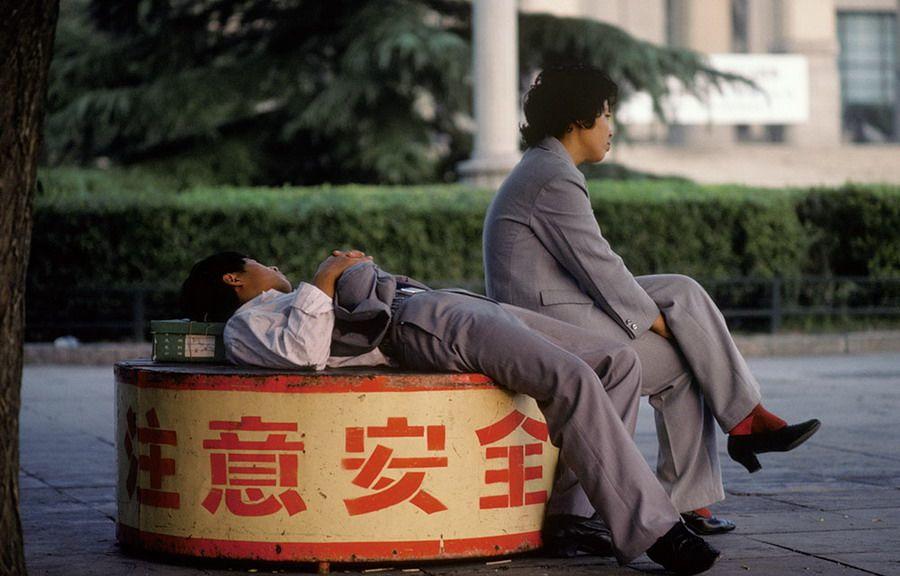 Very young children were the exception to these shades of blue, grey and khaki, dressed in bright red jackets with matching red cheeks. An opportunity to express a difference, break the monotony. 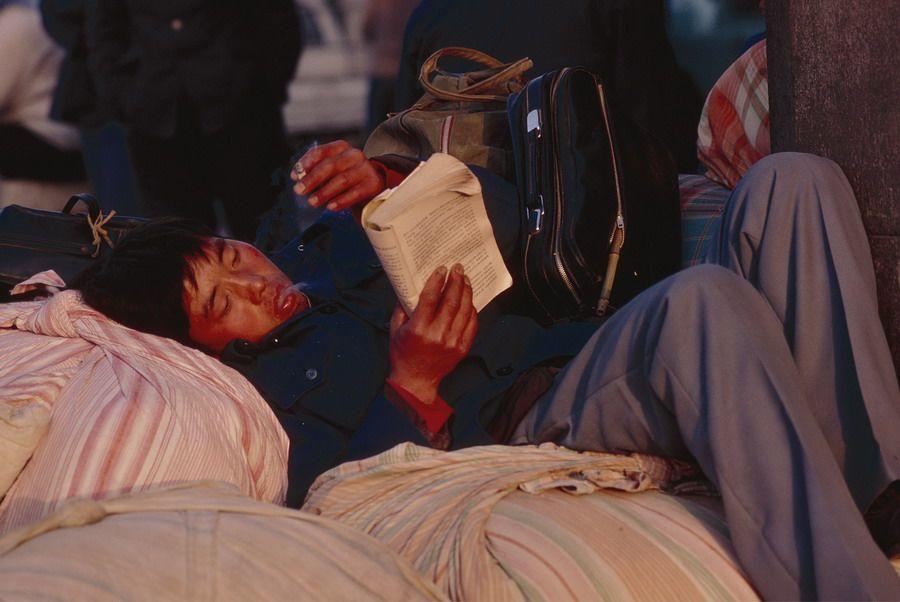 Nevertheless, we often saw people on the streets with empty expressionless eyes, men so thin that their belts wrapped twice around their waists; big character posters denouncing officials, high and low, plastered the walls; and loudspeakers on every lamp post proclaimed the latest political campaign.

We were insulated from most of this – frustrated observers trying to fathom what was happening. 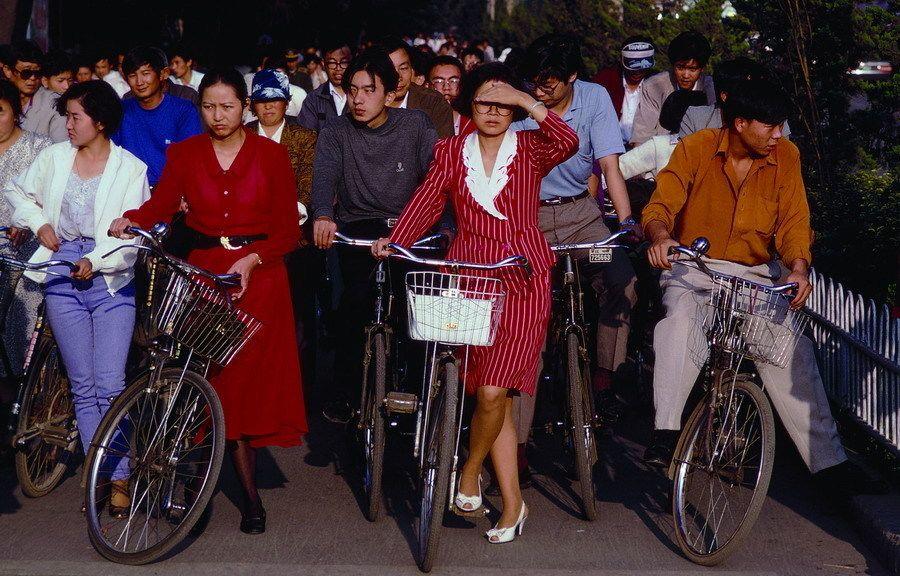 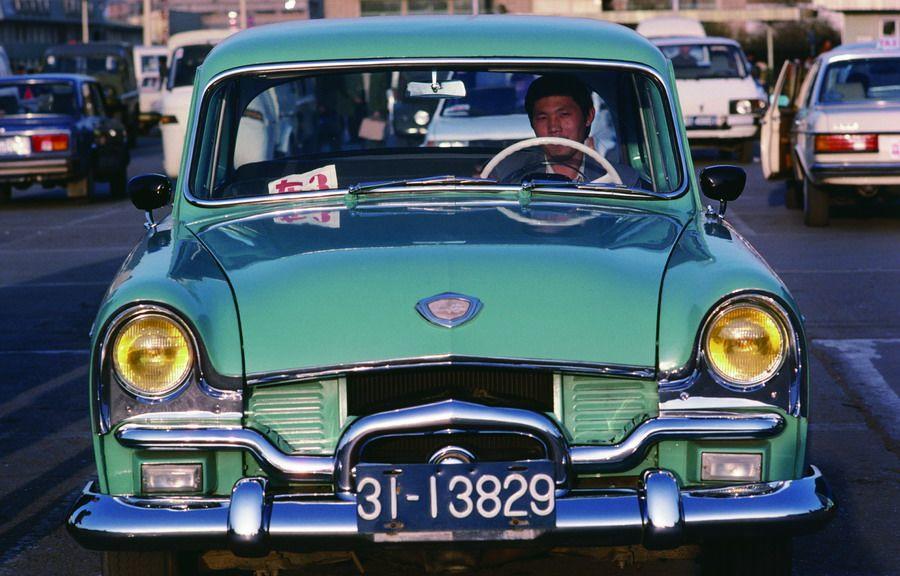 Official foreign delegations increased in number and frequency as China opened its doors wider to the “outside world” and more foreign governments negotiated diplomatic recognition of The People’s Republic of China. 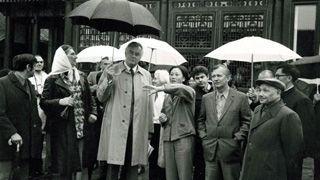 Travel by foreigners between cities was restricted, as was travel beyond the city’s perimeters. 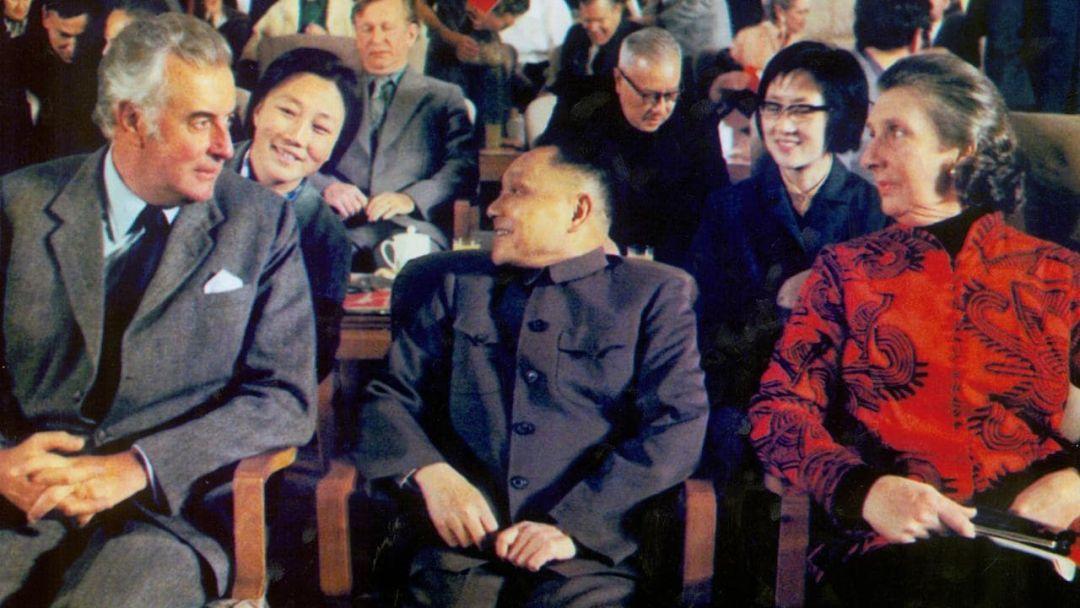 The Great Wall at Badaling was “open“, as were several of the Thirteen Ming Tombs, where we would spend many a lazy summer Sunday on long picnics, with local ham, imported cheeses and many glasses of Australian wine.

The Summer Palace was also “open“: beautiful pavilions, arched bridges, the infamous Marble Boat and the long external wooden corridors, their romantic traditional scenes of life in the courts roughly white-washed over in deference to the political pressures of the time. Travel outside Peking, even to Shanghai, was not possible without a travel permit, and approvals were by no means certain.

Shanghai had an independent and rebellious nature and there were times when it simply “wasn’t convenient” for foreign visitors to visit.

But visits to Shanghai, when they did take place, were a pleasant and decadent break from Peking. 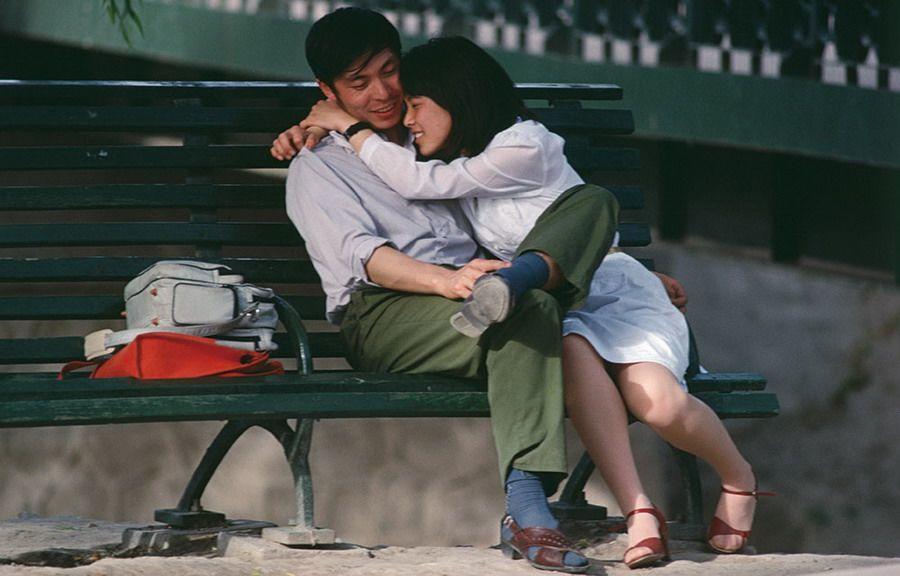 Colored shirts were on sale in the Shanghai department stores, as were chocolates wrapped in silver foil. You could even get even pepper steak and Souffle Grand Marnier, without the Grand Marnier, in the wonderful vestige of pre-1949 Shanghai – the Red House Restaurant. Today in Beijing, the sky is rarely blue, the bicycles have all but gone, and the shops are overflowing with consumer products and consumers.

Major brands are present on every thoroughfare; there is too much choice available between Chinese and international cuisines, and travel, except to Tibet, is unrestricted. 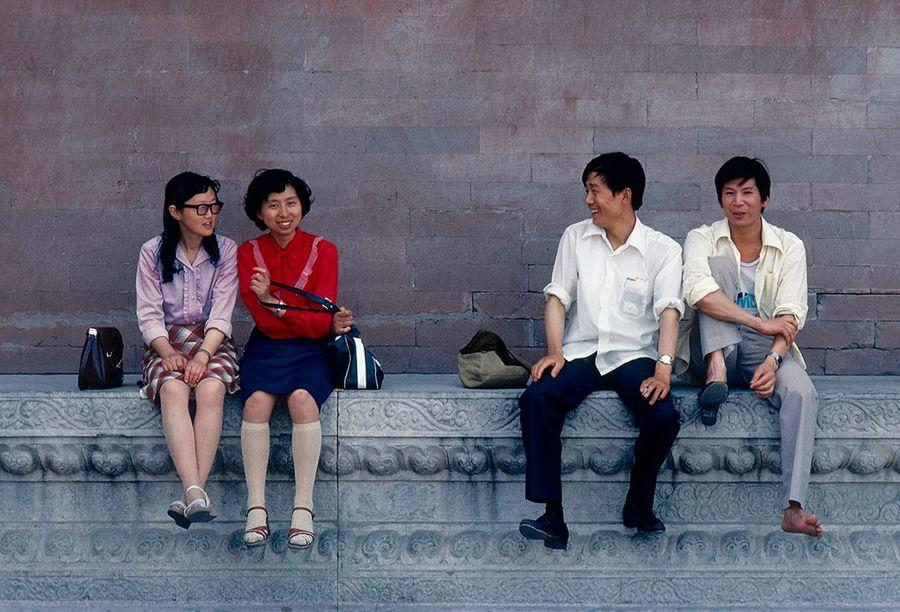 The old city with its hutongs and ancient archways and the old City Wall have all but disappeared. The city is taking on a new character, more befitting, perhaps, the 21st century, but there are things about the Peking of 1973 that I will always miss.

China’s economic prosperity is spreading. From more comfortable living standards to staggering raises in salary, life for the average Chinese citizen outclasses many Western nations and has had a massive impact on the lives of foreign visitors to China.