Wikipedia Blocked in China in All Languages!

All language editions of Wikipedia have been blocked in mainland China since April, the Wikimedia Foundation has confirmed. 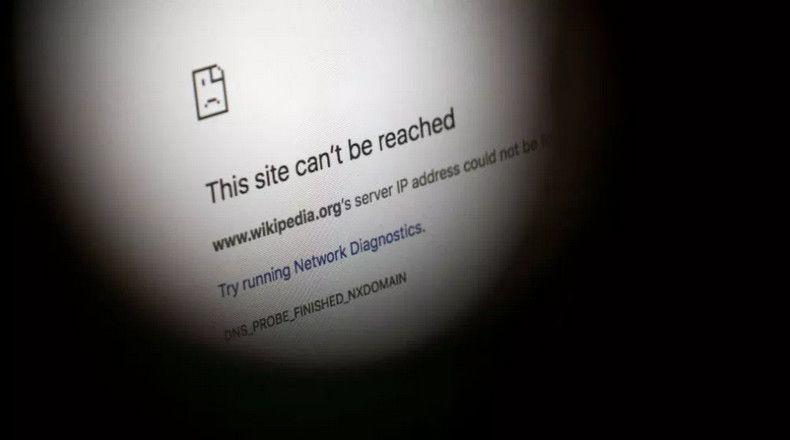 Internet censorship researchers found that Wikipedia had joined thousands of other websites which cannot be accessed in China.

The country had previously banned the Chinese language version of the site, but the block has now been expanded.

Wikimedia said it had received “no notice” of the move.

In a statement, the foundation said: “In late April, the Wikimedia Foundation determined that Wikipedia was no longer accessible in China. After closely analyzing our internal traffic reports, we can confirm that Wikipedia is currently blocked across all language versions.”

The free community-edited encyclopedia has been intermittently blocked by authorities around the world.

In 2017, the site was blocked in Turkey and it has been blocked intermittently in Venezuela this year.