Man Detained in China for His “Illegal” Joke

A man has been detained in eastern China for giving his dogs “illegal” names, it’s reported. 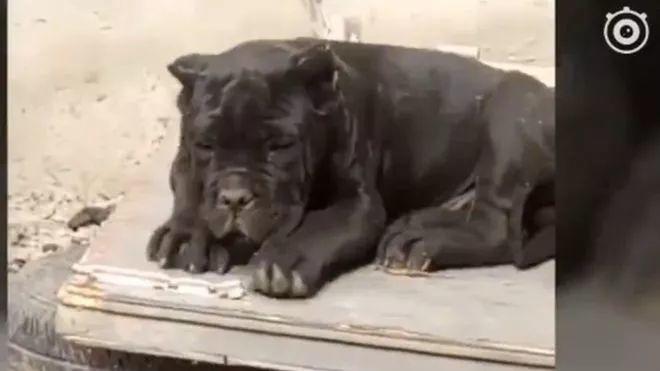 According to popular newspaper Beijing News, a dog breeder in his early 30s surnamed Ban in eastern Anhui Province was summoned by the police on Monday, after posting on mobile messenger WeChat that he had two new dogs, named Chengguan and Xieguan. 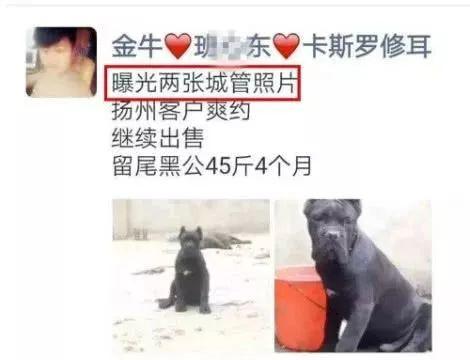 The names attracted controversy because they refer to government and civil service workers respectively. 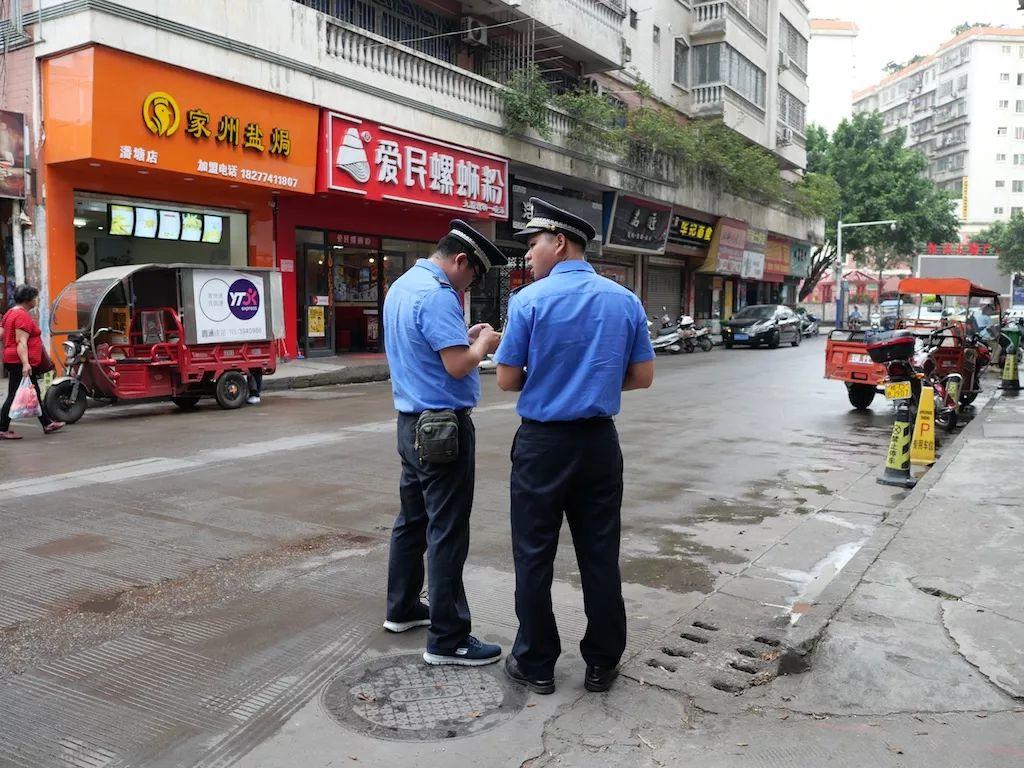 “Chengguan” are officials employed in urban areas to tackle low-level crime, and “Xieguan” are informal community workers such as traffic assistants.

The paper says that Mr. Ban gave the dogs the names “for fun“, but the authorities have failed to see the funny side – particularly with regards to the former. 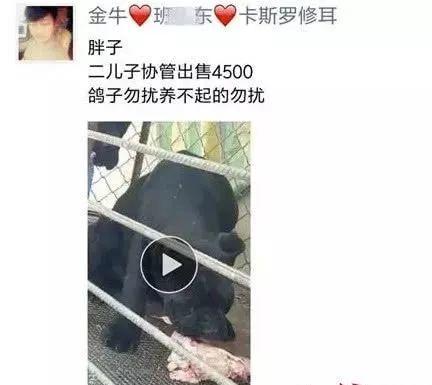 The Yingzhou Police said that they had immediately launched an investigation into the man, who they say had issued “insulting information… against law enforcement personnel“.

They added that “in accordance with the relevant provisions of the People’s Republic of China Law on Public Security“, he must spend 10 days in an administrative detention center in the city of Xiangyang. A police officer surnamed Li told Beijing News that Mr. Ban had been increasingly provocative on his WeChat account, and says that his actions had “caused great harm to the nation and the city’s urban management, in terms of their feelings“.

While some are of the view that he was “looking for trouble“, his arrest has been met with much shock on the popular Sina Weibo microblog.

Many users voice concern about the conditions under which Mr. Ban was detained. “Can you tell me which law stipulates that dogs can’t be called Chengguan?” one user asks. Another asks: “What other words could you be imprisoned for?“

Some users have been joking that Mr. Ban was detained for “suspected subversion of state power” or “revealing state secrets“, implying that the chengguan is, actually, dog.