Foreign Couples Can No Longer Get Married in China

On March 29th, the Ministry of Civil Affairs of the People’s Republic of China released an announcement stating that they will cancel marriage registration for both parties who are foreigners. 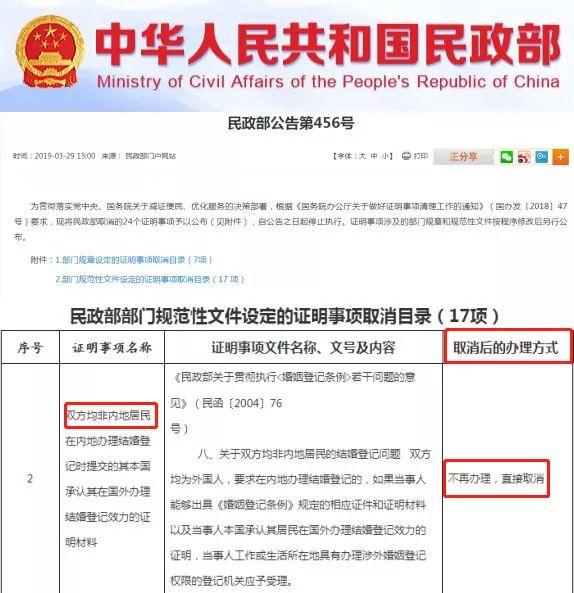 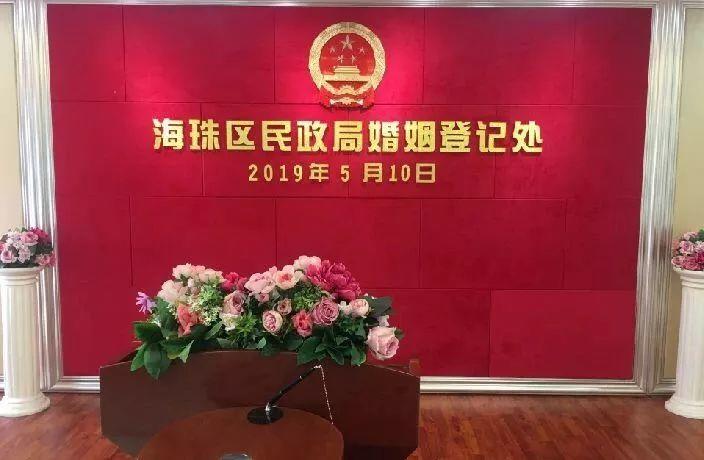 This means that two foreigners can no longer obtain a Chinese marriage certificate. This new regulation was published on Mar 29th, 2019, and went into effect nationwide on April 1st.

In fact, marriages between a foreigner and Chinese national are still permitted according to marriage regulation. 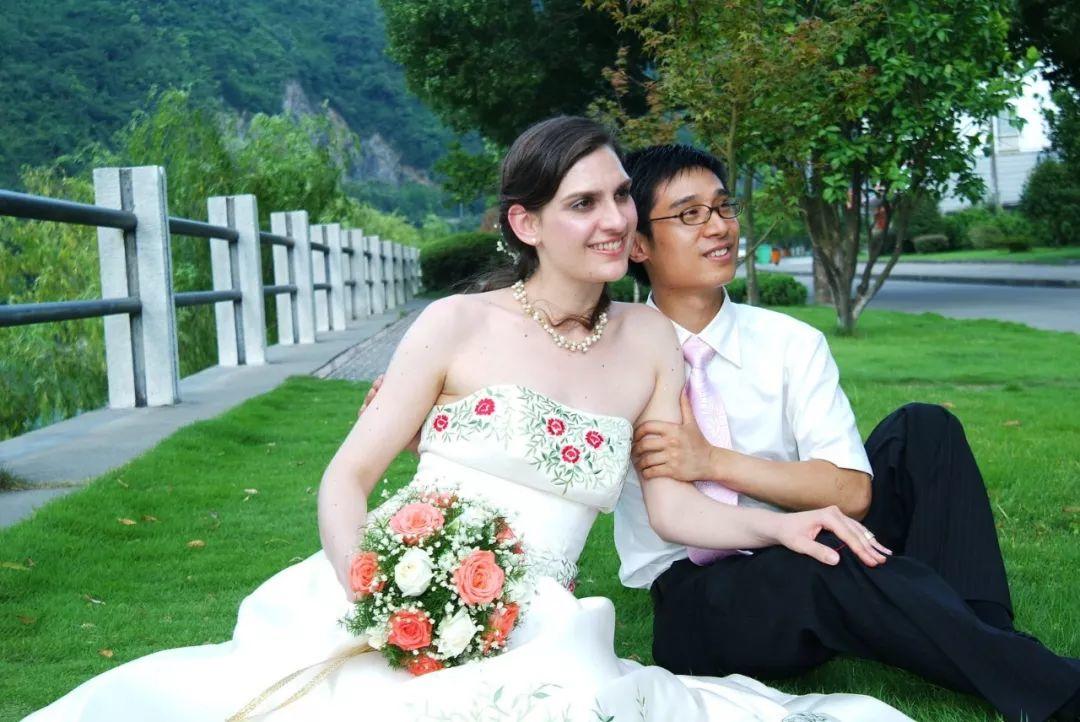 However, the following Chinese citizens shall not be permitted to marry foreigners:

However, Hong Kong still issues marriage licenses regardless of nationality. 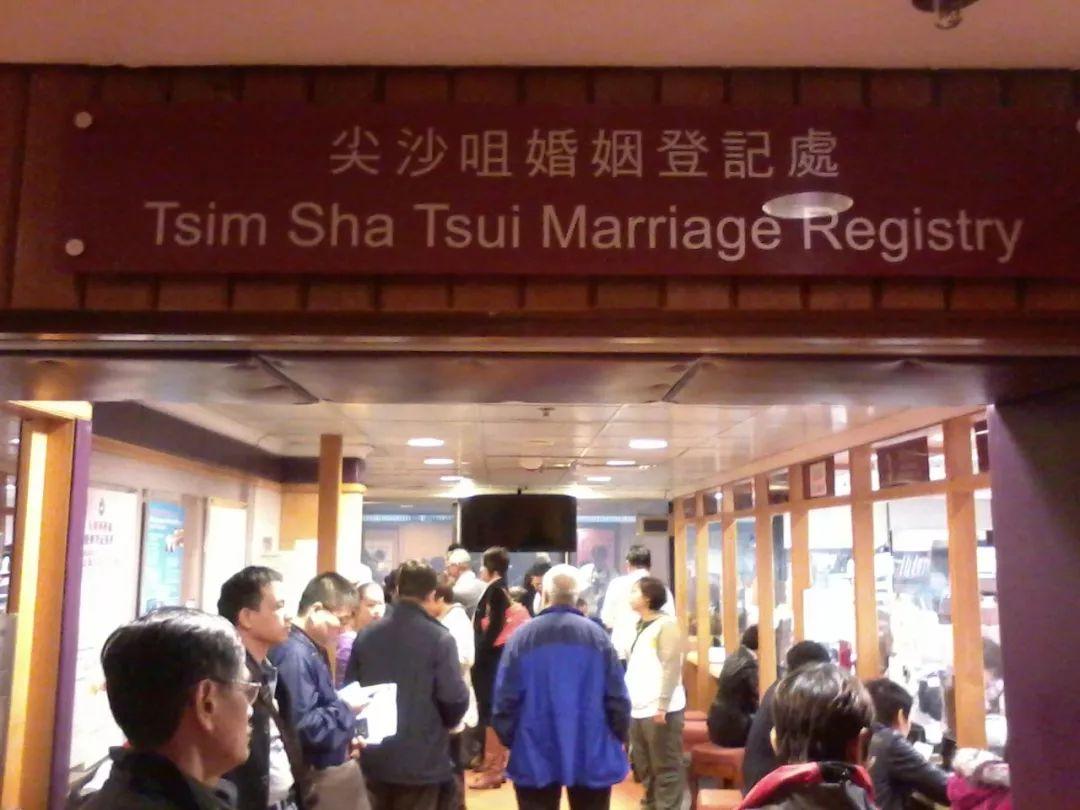 If you intend to register your marriage in Hong Kong, you need to give the notice in advance to the Registrar. 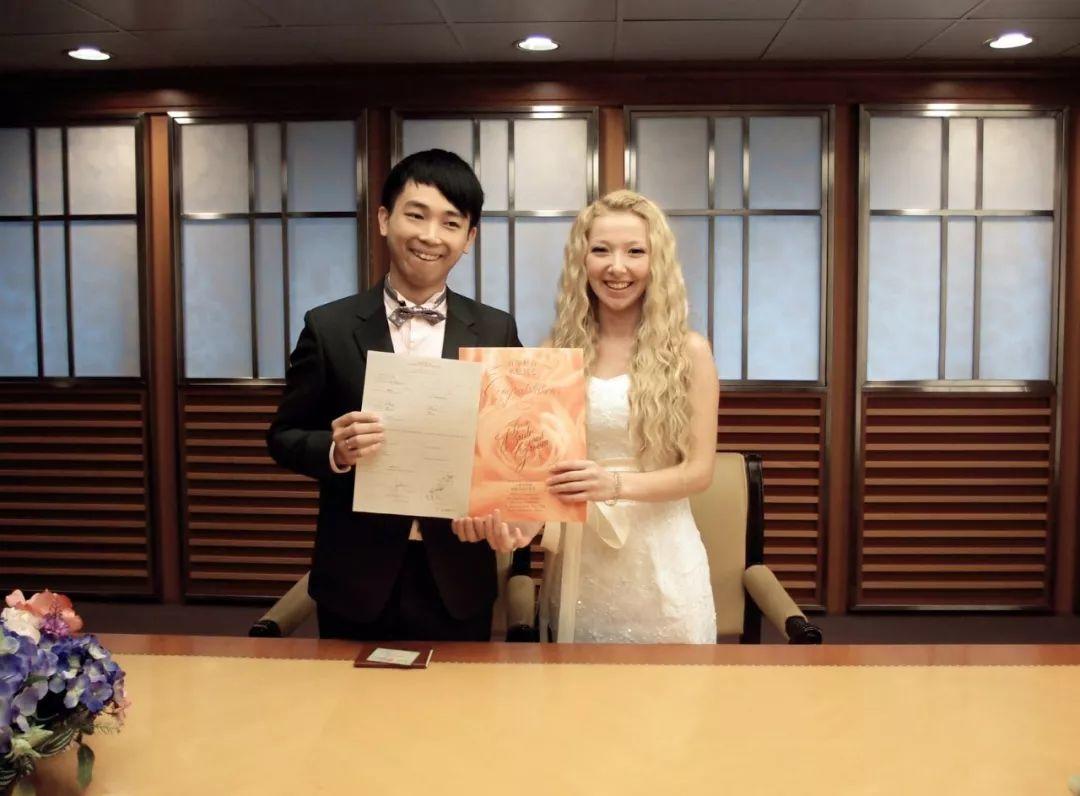 You have to produce the HK identity cards/travel documents/identification documents of both marrying parties.

Foreigners applying for marriage registration shall produce the following certificates and documents:

Anyway, nothing will happen if you’ve already been married in China and how it might affect your legal status now.