A Beijing family has stopped making appeals for medical donations after questions about their financial status raised the concern of potential fraud.

Lai Chunrong put out an appeal for 1 million yuan on shuidichou.com after her son, Wu Shuai, a cross talk performer, was admitted to hospital on April 8, 2019, with a brain hemorrhage. 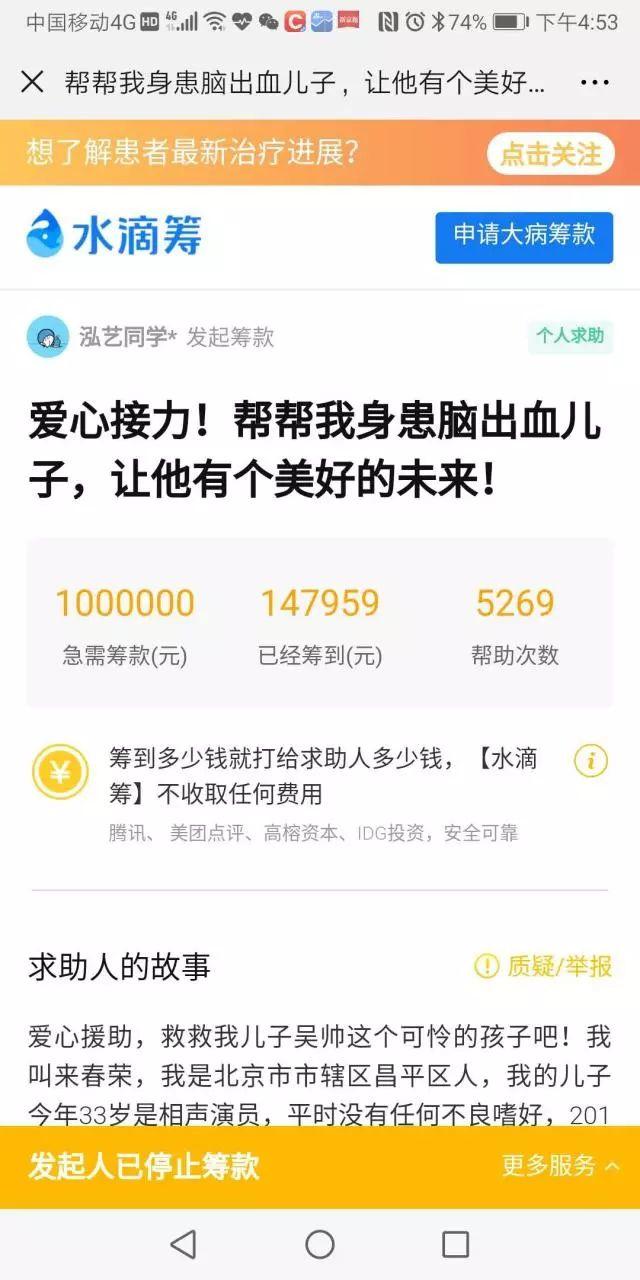 In her appeal, Lai suggested the family could not afford her son’s treatment, as both parents had retired and were living on pensions.

However, she has since put an end to her campaign after it was revealed her family owned two apartments in Beijing, as well as a car. 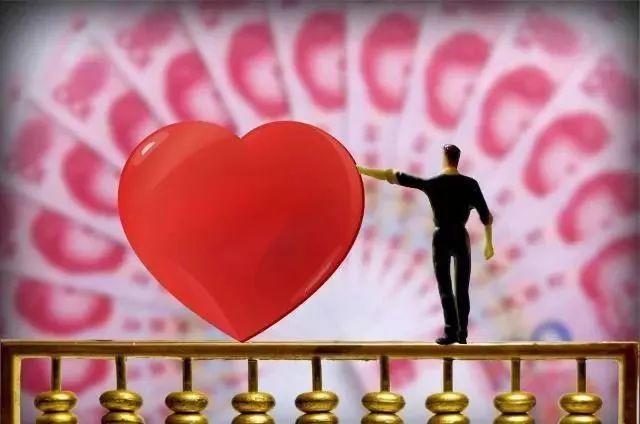 Shuidichou.com has since responded to the situation last night, May 5 amid online concerns that it should be more responsible in vetting who puts out calls for donations via its platform, and informed public that as of May 5, 2019, the money had not been transferred to the hospital from the platform.

The website is designed as a fundraising platform for poverty-stricken families to appeal for medical help. Its operators note it’s not authorized to verify asset information which users are asked to provide. 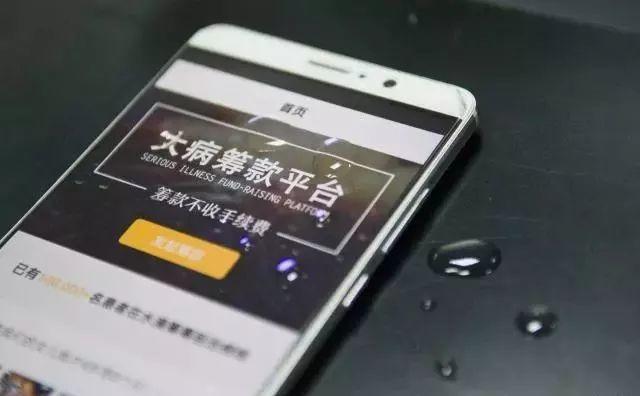 Shuidichou.com has come under fire before, after it was confirmed that an appeal for donations for a sick girl in the Guangxi Zhuang Autonomous Region came from a family which also had the means to pay for her care. 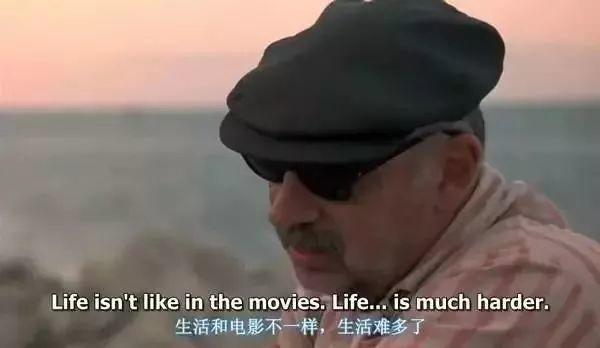