These Foreigners Are Banned From Taking Plane. The Reason is…

In order to accelerate the construction of credit supervision, warning and punishment mechanisms, Credit China issued an additional list of person subject for trust-breaking in April on May 5th. 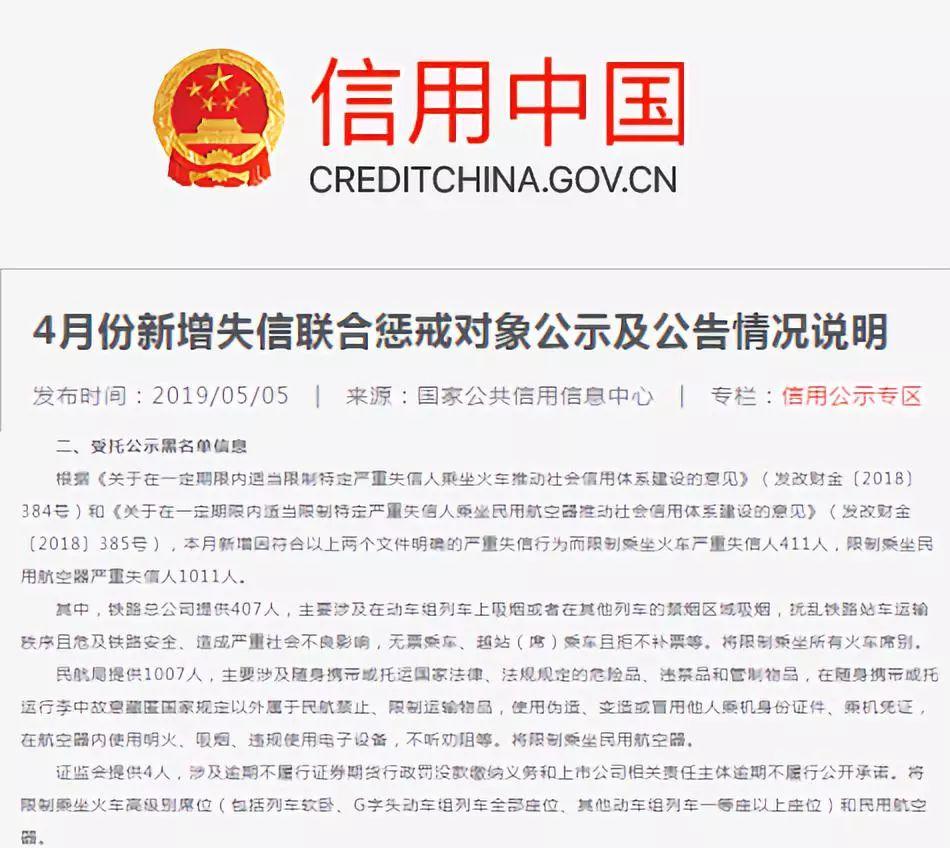 Among them, here are 407 people from railway list, mainly involved in smoking on EMU trains or in non-smoking areas of other trains, disrupting the order of railway station and jeopardizing railway safety, causing serious social adverse effects, ride without the ticket, overtaking stations and refuse to pay the ticket.

They will be restricted to take all the seats on the train. 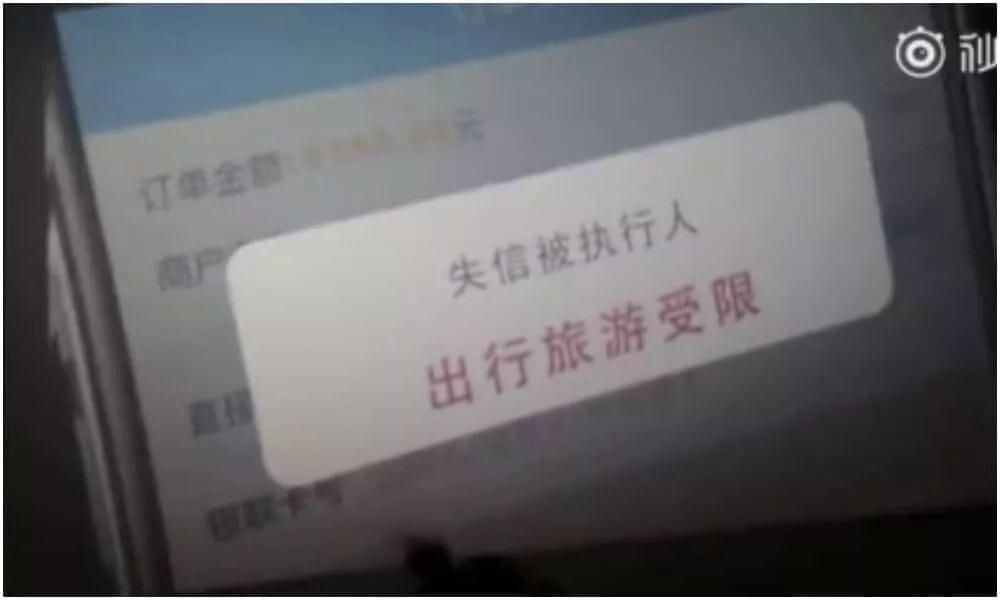 What’s more, here are 1007 people from aircraft list, mainly involved in carrying or consigning dangerous goods, contraband and controlled articles as stipulated by national laws and regulations, which are prohibited or restricted to be transported in baggage by civil aviation.

Now, this list is being published in Credit China website. If we search their name in Google, the first result appeared on the page is the person subject list to enforcement for trust-breaking.

Obviously, most of them are Chinese, but there are 6 foreigners here, who are restricted to take aircraft!

In fact, from the published list in March 2018, most people made a mistake for the same thing: being found these dangerous goods, contraband, and controlled articles as stipulated by national laws and regulations in security inspection.

However, the consequence of being into the person subject list to enforcement for trust-breaking is not only the restriction on riding trains and aircraft. 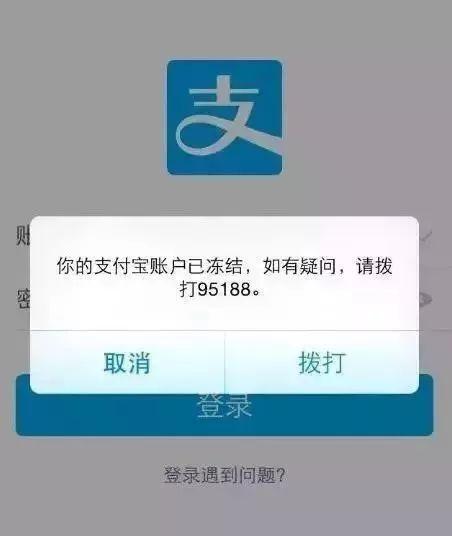 In recent days, a local movie theatre in the city of Lishui, Zhejiang province, showed a list before the Avengers: Endgame on April 24. 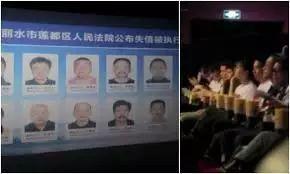 Their names and faces of more than 300 people on blacklist issued by district court have reportedly been displayed on cinema screens, public LED screens, and on buildings. 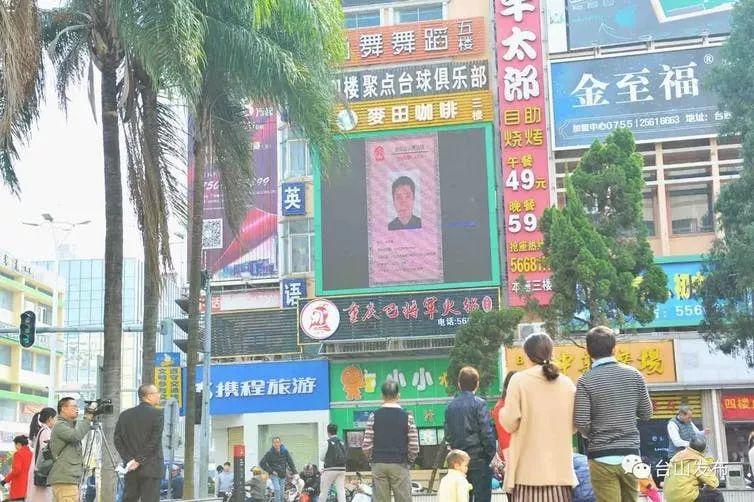 With the development of society and economy, personal credit will be increasingly important in the construction of social credit system.

Any behaviors for trust-breaking will be recorded into the database. Having honesty and integrity in the workplace is one of the most important qualities.

Supposed you are in this list and eagerly obtaining a big investment to maintain your business, will the investor pull out? Or trust you?