This Asian Man Called “Dad of the Year”!

An Asian man who swiftly took his son away from a courtside ruckus is being hailed as “Dad of the Year” on social media. 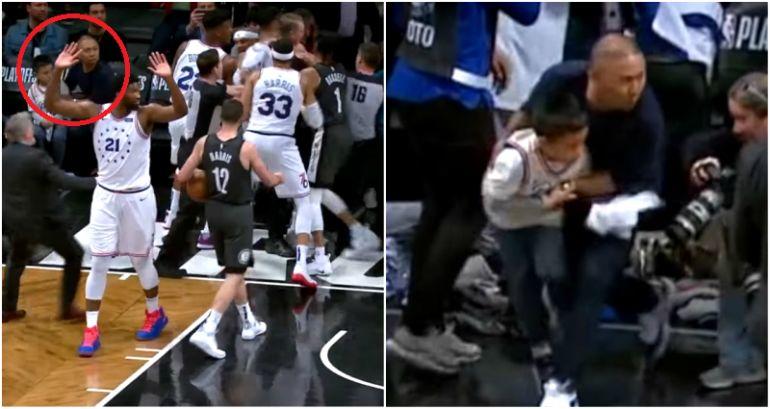 The gesture, which was caught on video, occurred in Game 4 between the Brooklyn Nets and Philadelphia 76ers on Sunday.

The altercation started after Joel Embiid (Sixers) committed a foul on Jarrett Allen (Nets). Jared Dudley (Nets) rushed in and shoved Embiid to stand up for his teammate. 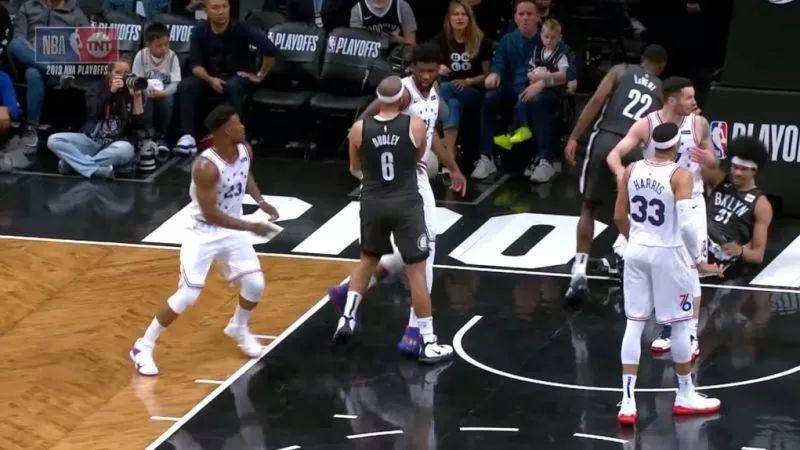 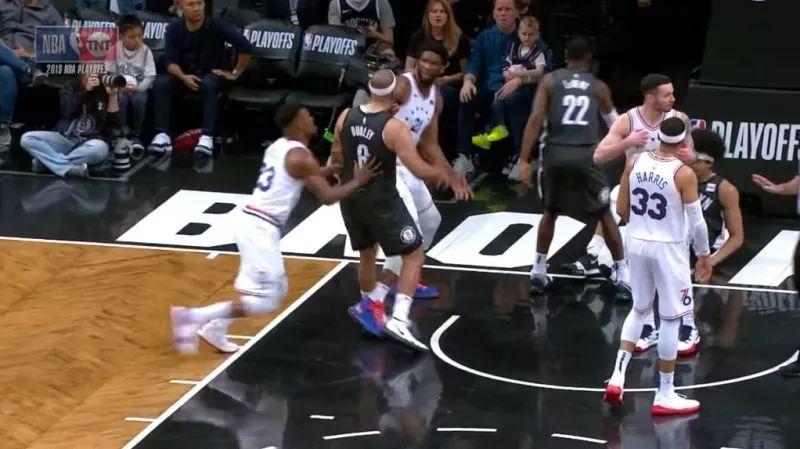 As seen in the video, the father and son, who were sitting in the front row, were close to the players when things got physical. 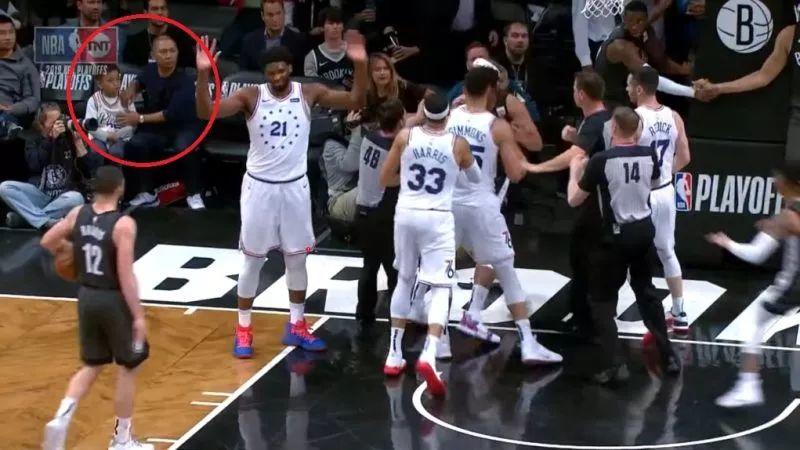 In what can only be described as fatherly instinct, the man carried his son away from the fracas moments before it swallowed them both.

The clip has since gone viral on social media, with people praising the father’s quick move. 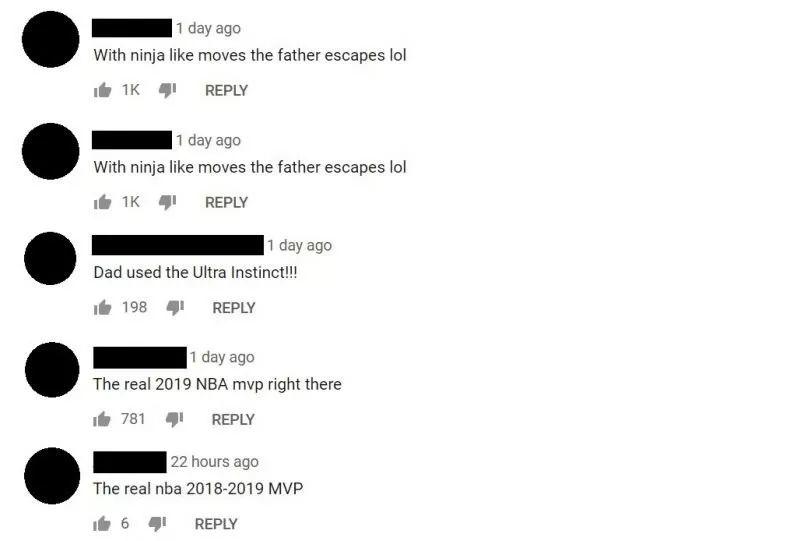