Frequent Job-hopping will Damage Your Credit in China?

Once upon a time, it was common for people to hold the same jobs for decades. Today, it’s a different story. Among younger workers, in particular, changing jobs is the new norm.

In recent days, a forum was mentioned in a program called “the world” in Jiangsu Public News channel. Many human resource and social security experts participate in this forum. 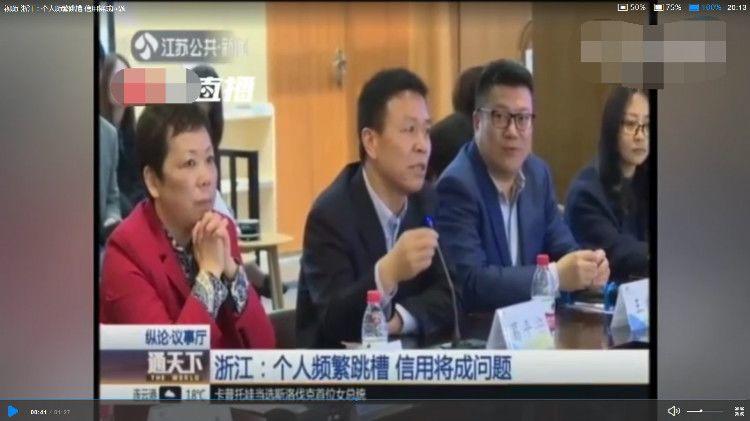 “The company can release notice to fire an employee in advance, but it should compensate for the economic compensation. If you don’t, pay double for breaking the law. But if the employees want to leave, there’s nothing we can do now seriously.” An entrepreneur who attended the meeting said.

That is, it’s harder to recruit and retain the talent.

About that, officials Ge at a province in east Chinese considering a plan to use the country’s social credit system to punish people who frequently switch jobs. “If they change job frequently, their credit must be affected”, he said.

Officials Tong said, the talent is vital to an enterprise’s development, but the frequent and disorderly loss of employees is indeed a major pain point of the enterprise. Therefore, he wants to strengthen the connection between the social credit system and employee.

“In fact, the normal dimissions of an employee will not affect personal credit point, but these frequent and malicious dimissions that beyond normal scope will influence individuals”, Tong said. 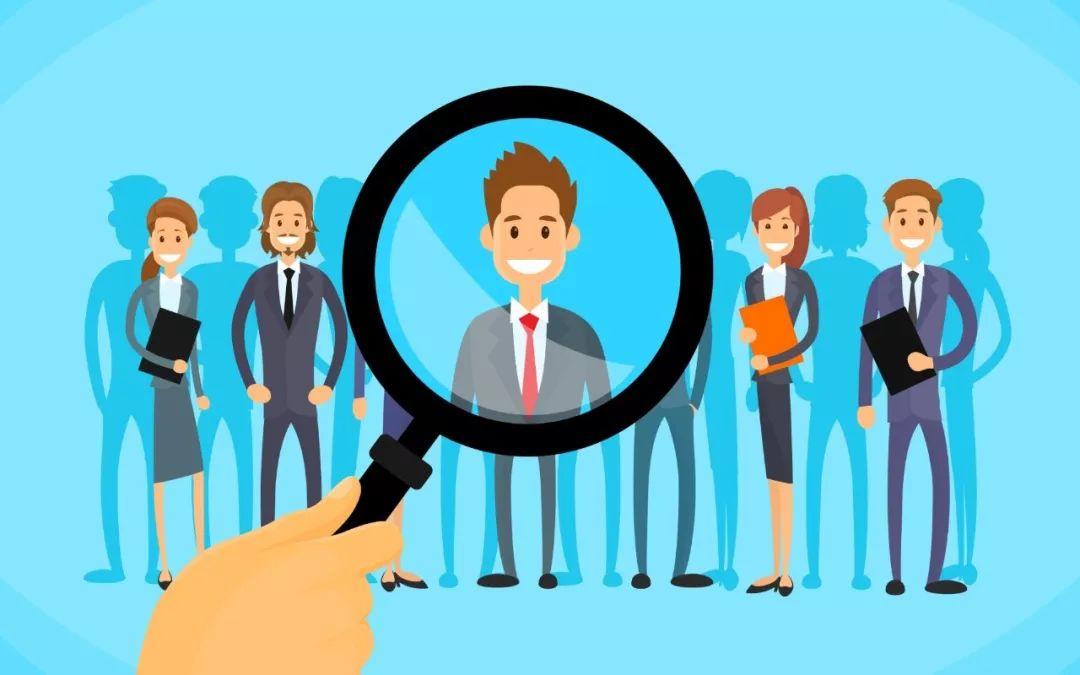 As a matter of fact, there is a great deal of racketeer behavior in the workplace.

According to the statistics, someone switched 11 companies and took legal actions for 8 times. After the resign, he always asked his original company to pay the overtime salary; someone changed 20 jobs in 2 years, suing more than 15 companies for breaking the regulations of labor law.

“It is wrong to take the “sweeping approach” 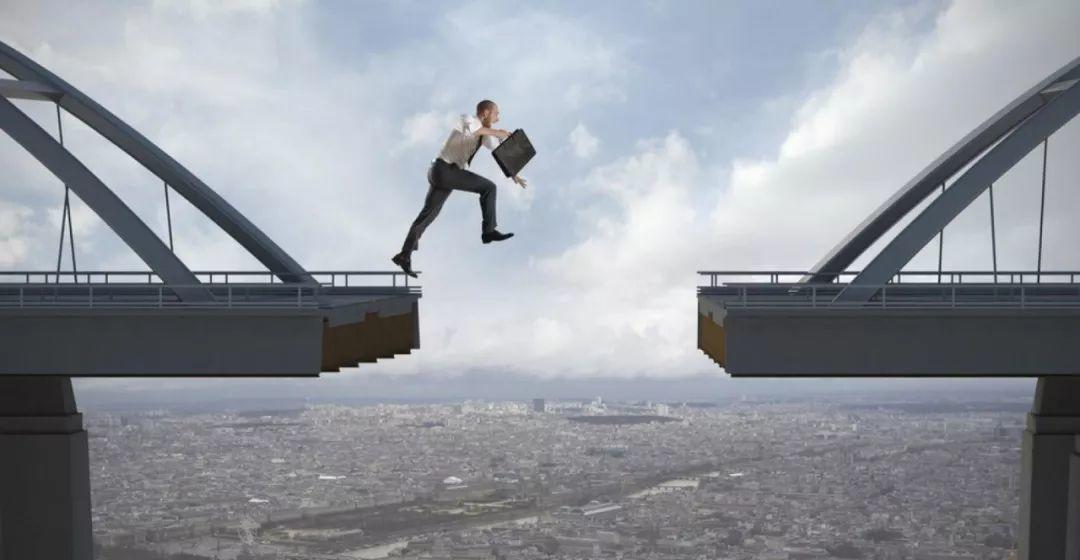 “How do you define “frequent”? “How many times does it take to change jobs in a year called “frequent”?” Shi, the director of the Credit Law and Credit Evaluation Research Center of Capital Normal University, believes that it is not rigorous to use “frequent job-hopping” to summarize the employee’s turnover behavior.

The reason for the job-hopping should be further analyzed – is it the malicious behavior of the employee, or whether the company achieves the requirement? We can’t take the “sweeping approach”, and simply equate frequent job hopping with untrustworthy behavior.

Not only are some hiring managers hesitant to hire and promote people who switch jobs often, but recruiters might also question whether these individuals have the necessary qualifications and characteristics to succeed.

Recruiters receive applications and resumes from many well-qualified applicants. When you’re competing with candidates possessing similar educational backgrounds and experience, the person with the most positive attributes is likely to get the job.

And, unfortunately, some hiring managers perceive job hoppers as being disloyal or poor decision-makers.