How an 8-year-old Boy Became a Viral Icon in China?

The American 8-year-old boy Gavin Thomas has become the unlikeliest of internet sensations across the Pacific Ocean, where his face has been shared more than a billion times. That’s because Gavin – known as “fake smile boy” – became the go-to meme for Chinese social media users. 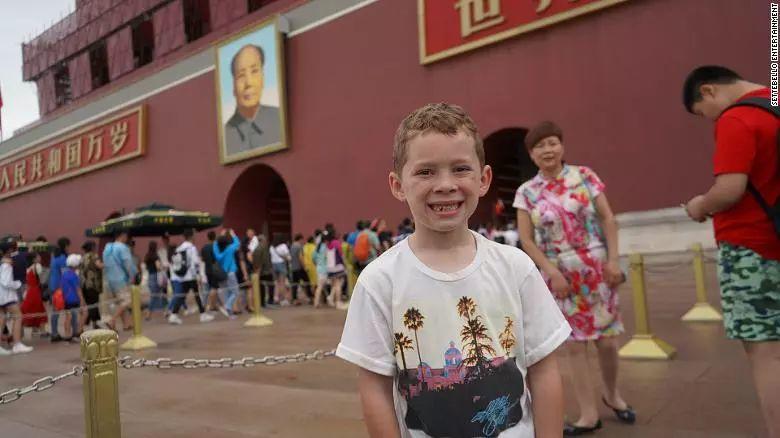 If you’ve never heard of eight-year-old Gavin Thomas, you clearly aren’t one of the millions of people around the world who have fallen in love with the young internet sensation.

While many Chinese people can’t identify him by name, his meme-turned-gifs have been circulated widely across social media, primarily on WeChat, the country’s predominant messaging app with 1 billion users. 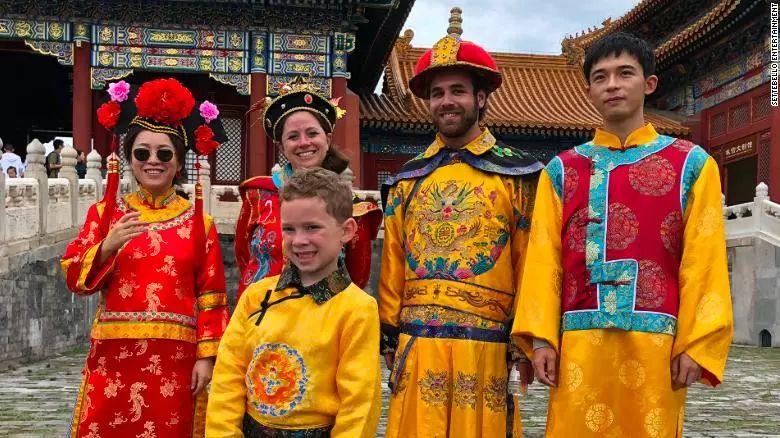 Gavin’s nickname in China is “the fake smile boy,” a reference to the 8-year-old’s uneasy but polite smile which struck a chord with millions of Chinese internet users.

“If someone says something embarrassing, but you don’t want to shoot it down directly, the fake smile gif can convey your embarrassment while leaving a way out.”

American memes have gained temporary fame in China before, but unlike his viral predecessors, Gavin’s team has made the decision to embrace his popularity overseas.

Soon after he opened his Weibo account, Gavin made a sponsored trip to Beijing to meet his fans in person, generating even more memes of Gavin posing in front of Chinese landmarks in traditional Chinese dress. 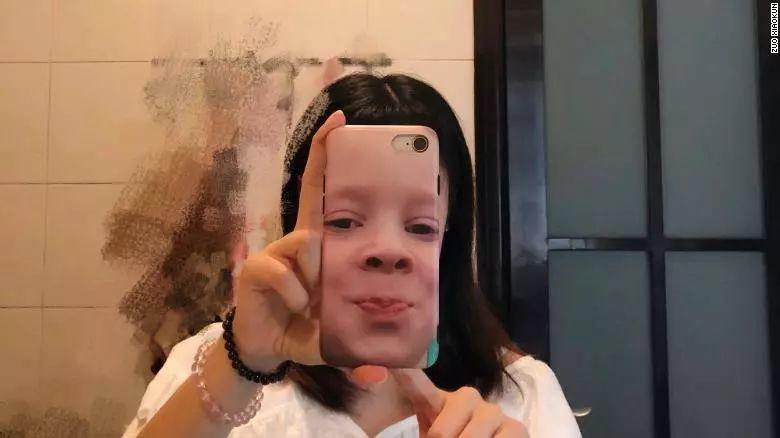 At the same time, his store on Taobao, the hugely popular online Chinese online shopping site, has quietly opened and has started to sell merchandise such as phone cases with Gavin’s smiling face on the back. 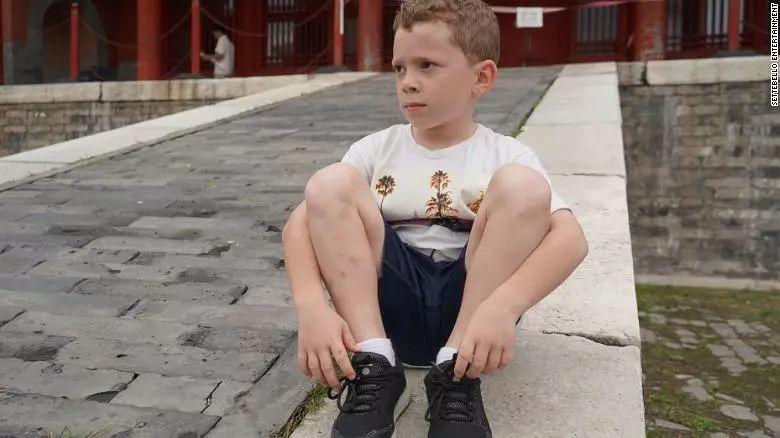 By that time, will you still love his fake smile?