On March 18, the WeChat Security Center officially issued the “Announcement on Combating Individual Illegal Credit Behaviors of WeChat“, and made special clean-ups for users who illegally issued loans.

The announcement emphasizes that, according to the relevant regulations and laws, if individual account publishes, displays and disseminates all kinds of financial loans information in any forms, it must obtain relevant loans business permit to regulate its activities. 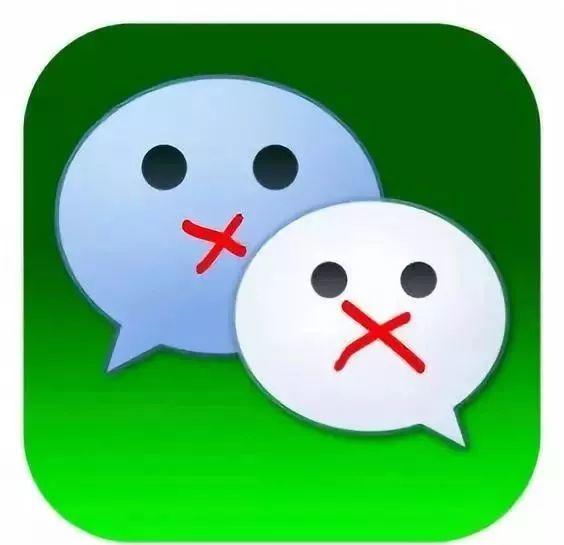 Any illegally issued loans information will be disposed of by the official WeChat platform according to the relevant regulations.

The illegal loan behaviors mentioned here refers to the act of issuing loans to unspecified objects for the purpose of making profits without the approval of the financial regulatory authorities.

Besides, the announcement adds that, whether it is private lending or illegally issue loans, if there is any malicious collections including but not limited to intentional injury, illegal detention, insult, intimidation, threats (such as crank call, spreading nude photos and exposing personal information, etc.), harassment, the official WeChat platform will seriously deal with such behavior based on users’ complaints and the results of verification. 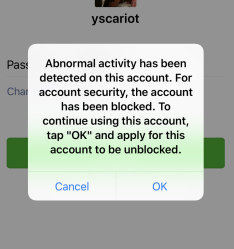 There are more than 2500 accounts that illegally issue loans, which will be disposed of step by step, and the official WeChat platform will continue to strengthen the treatment. 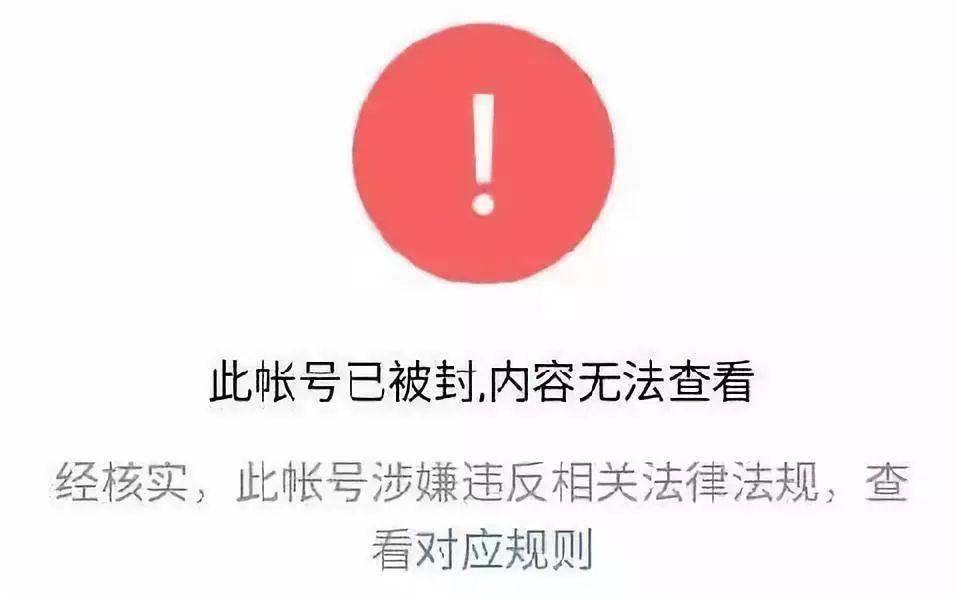 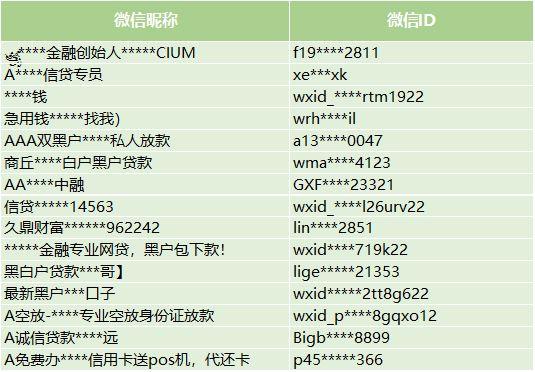 It’s risky to lend loans illegally, which exists the danger of high-interest rate and fraud!

The following are some of the common tricks about “loans”:

Here are some complaints entrance: 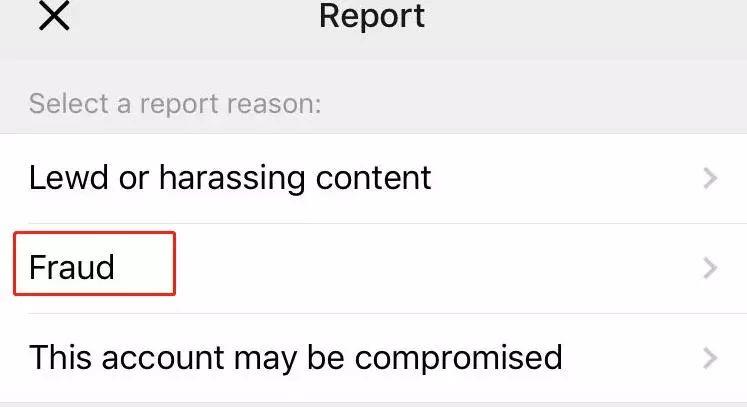 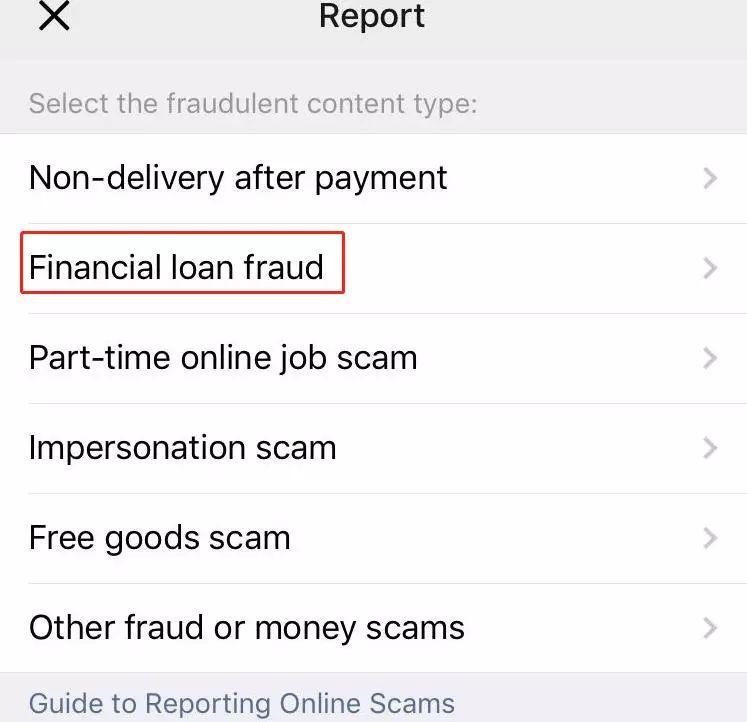 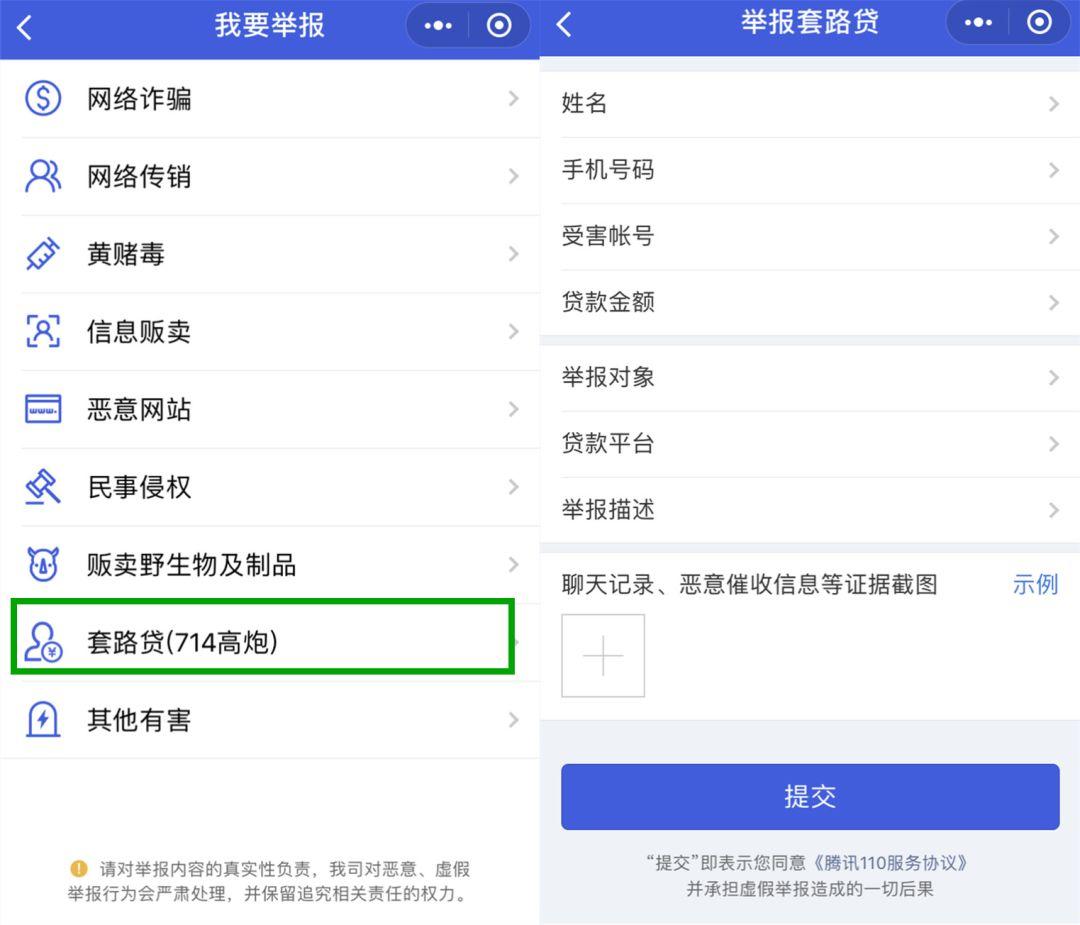