China has led the world in adoption of smartphone-based mobile payments to the point where the central bank had to remind merchants not to discriminate against cash. The next phase of development may be to pay with your face. 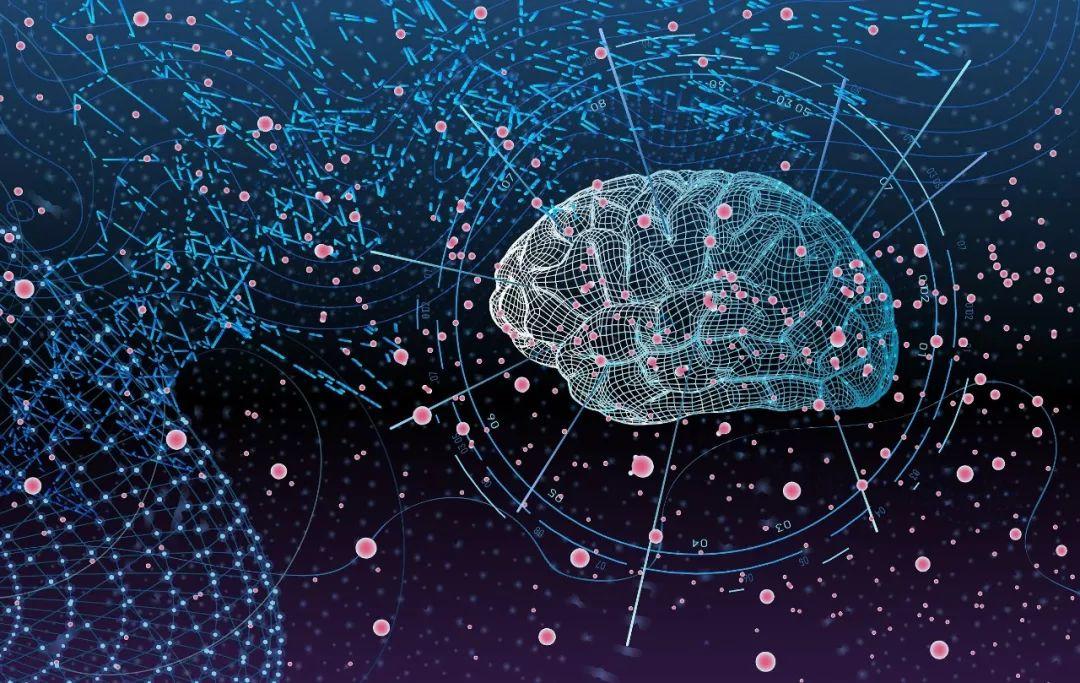 In Shenzhen, the local subway operator is testing various advanced technologies backed by the ultra-fast 5G network, including facial-recognition ticketing.

At the Futian station, instead of presenting a ticket or scanning a QR bar code on their smartphones, commuters can scan their faces on a tablet-sized screen mounted on the entrance gate， and have the fare automatically deducted from their linked accounts. 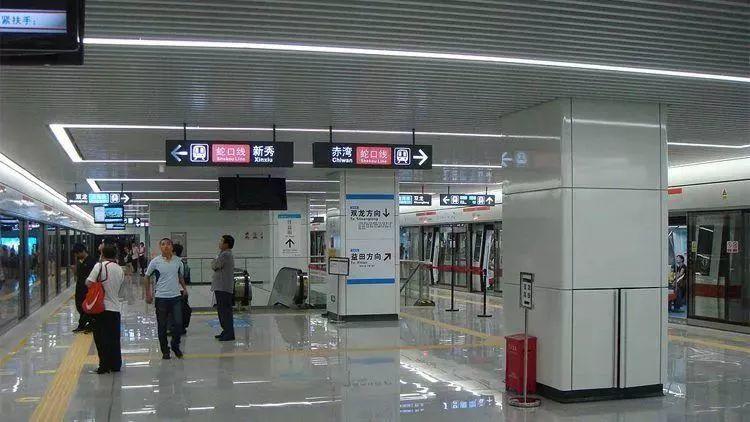 Currently, in a trial mode, the facial-recognition ticketing service could in future help improve the efficiency of handling the up to 5 million rides per day on the city’s subway network. 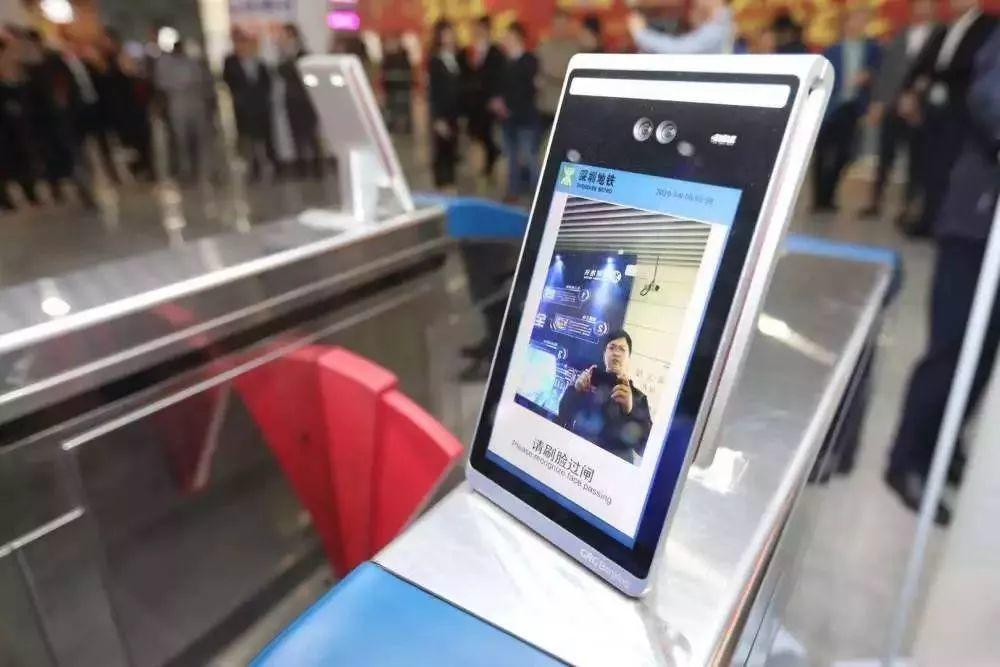 Shenzhen Metro did not elaborate when it will roll out the facial payment service. 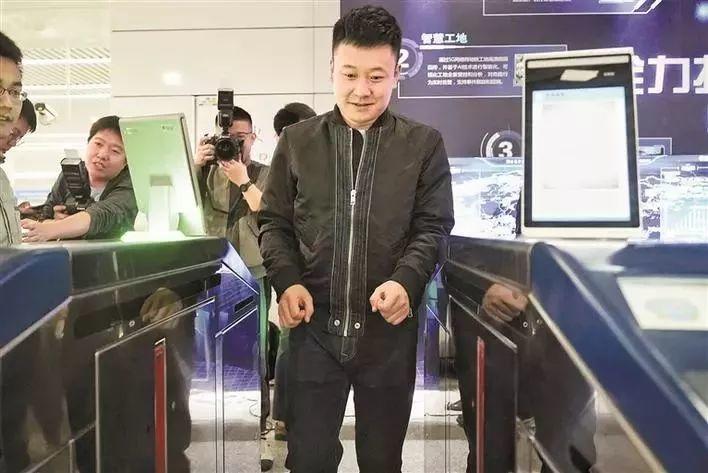 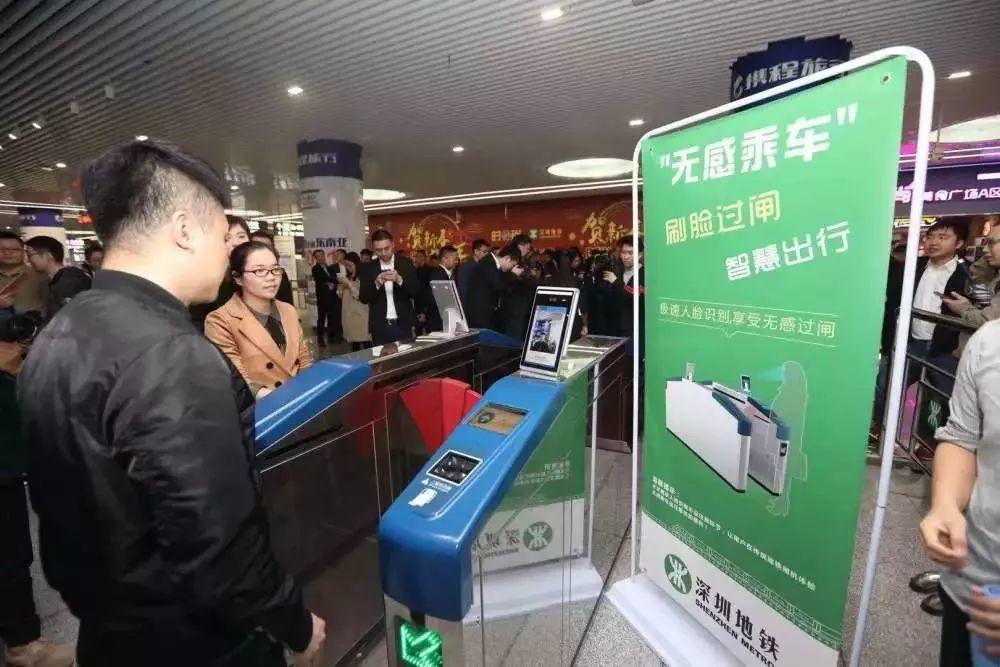 The introduction of facial recognition-and-payment services to the public transit system marks another step by China toward integrating facial recognition and other artificial intelligence-based technology into everyday life in the world’s most populous nation. 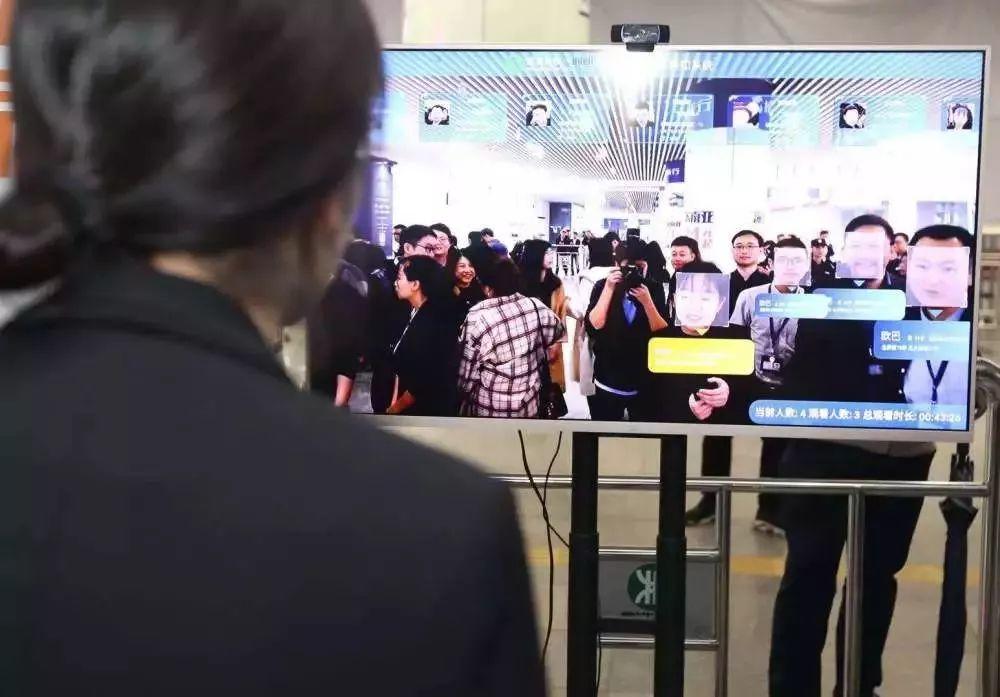 Consumers can already pay for fried chicken at KFC in China with its “Smile to Pay” facial recognition system, first introduced at an outlet in Hangzhou in January 2017. 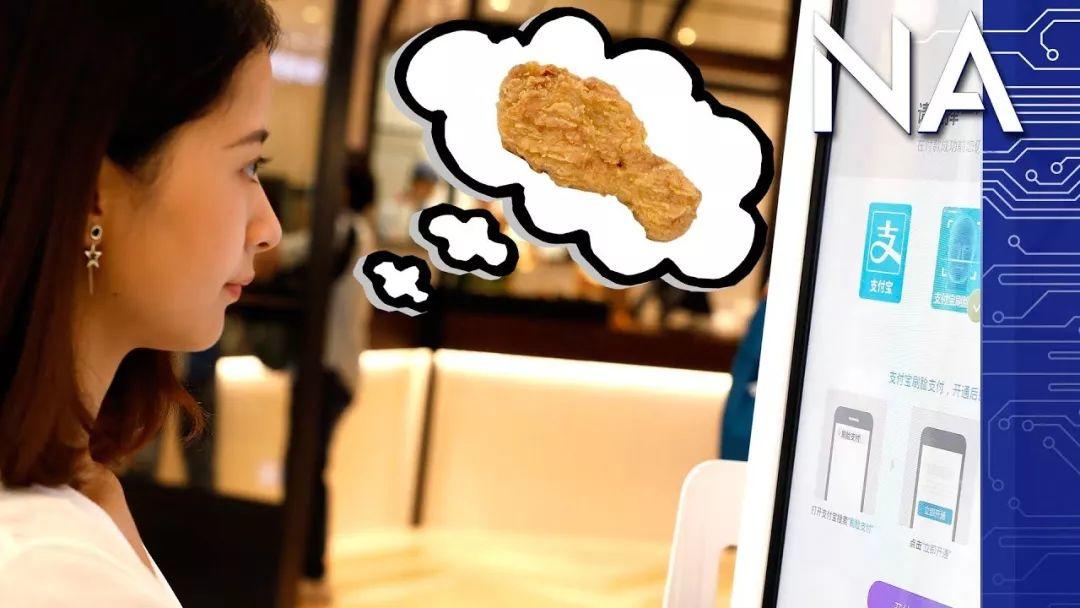 “To use facial ticketing in the future, passengers will also need preregistration of their facial information and link their payment methods to their accounts, just like them making payments at the KFC restaurant,” said a staff member at the Futian station’s demonstration area in Shenzhen.

Chinese cities are among the most digitally savvy and cashless in the world, with about 583 million people using their smartphones to make payment in China last year, according to the China Internet Network Information Center. 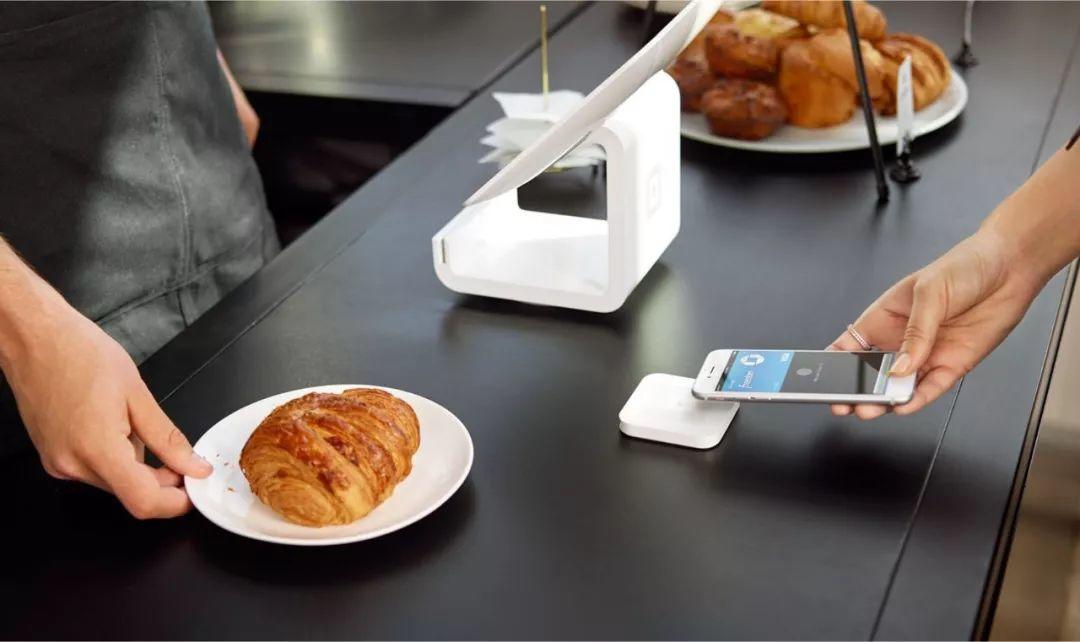 Passers-by at the demonstration area in Futian station will see their information displayed on a big screen, including their facial photos captured by surveillance cameras, their gender, age, and the length of stay in the area. 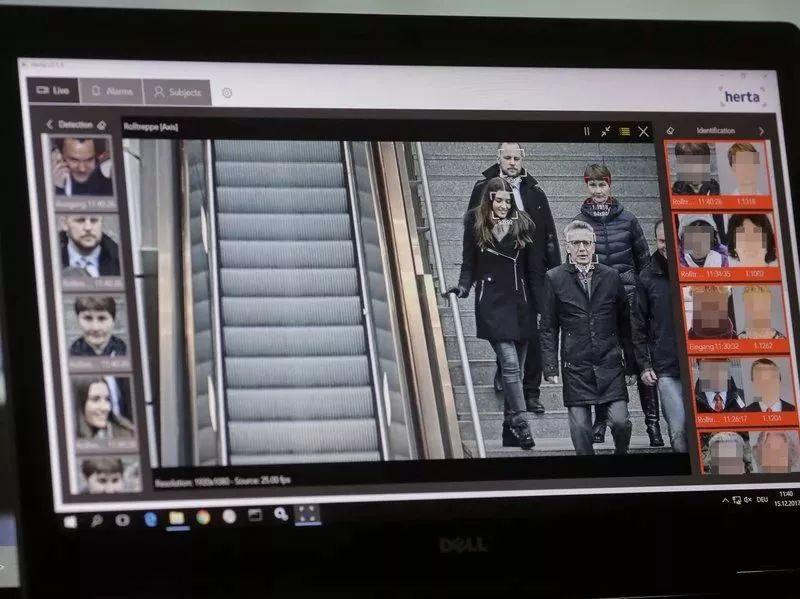 The 5G-backed AI technologies were developed by an innovation laboratory backed by the metro operator and Huawei Technologies, according to Shenzhen Metro. 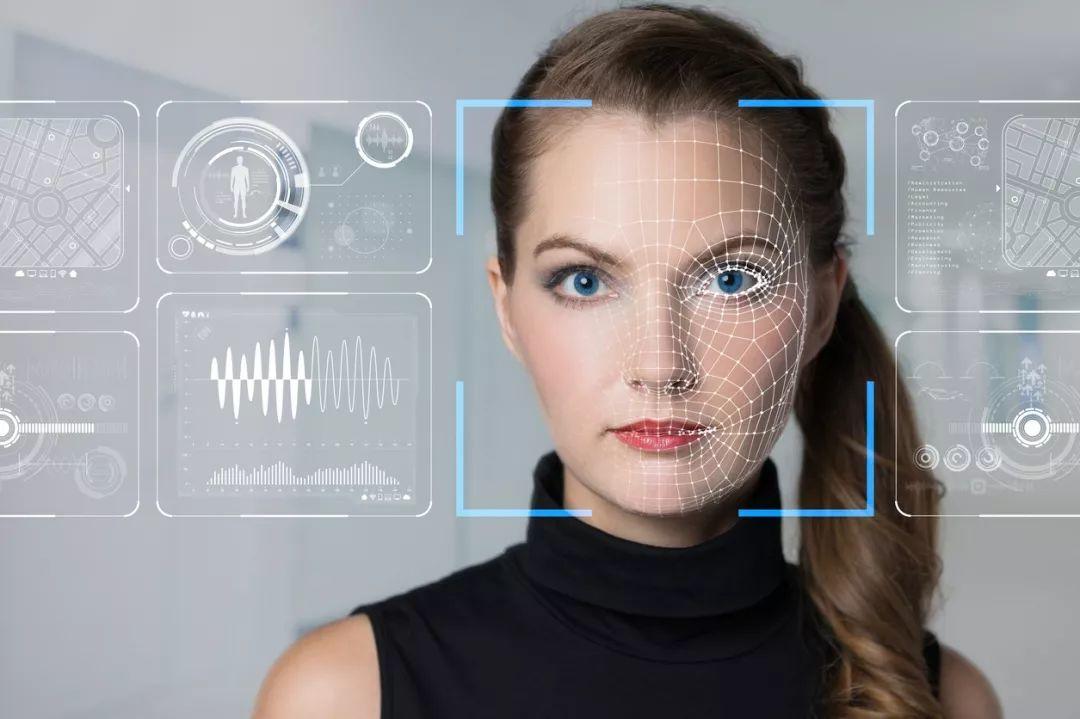 The subway operator said that the speed and connectivity of 5G can provide higher efficiency and quality of network connection for subway equipment at a lower cost.

Huawei contributed AI algorithms via its public cloud, the Shenzhen-based company said in a statement.

Are you looking forward to it? 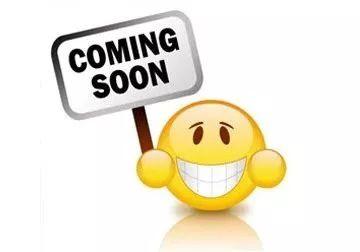