How To Make Your Child To Be a Genius?

Viewers have hit out at a mother who imposes a strict studying regime on her 11-year-old son to prepare for Child Genius, which sparked heated discussion. 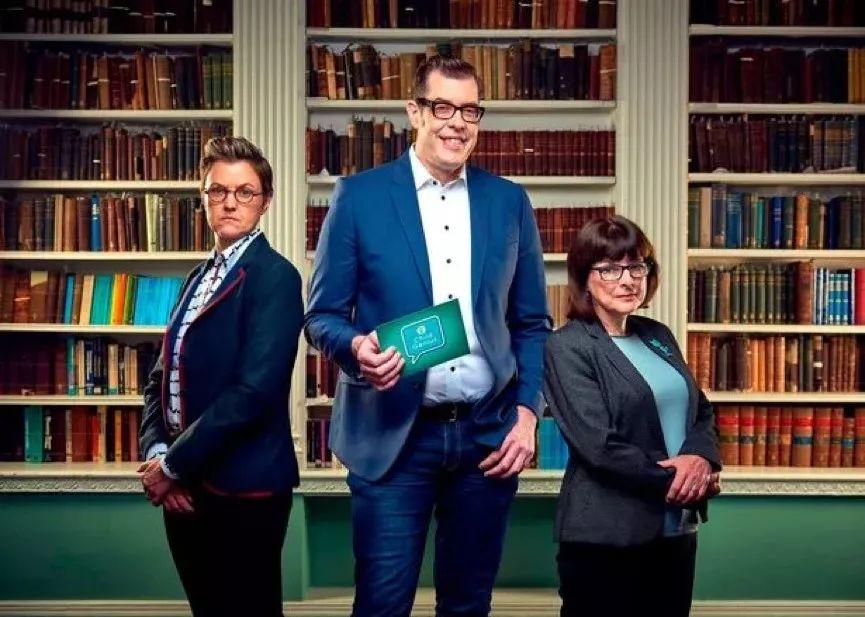 Maths Wizz Gar Jun, 11, from Birmingham, took part in the quarter-finals of the Channel 4 quiz show and wowed judges with his performance in the grueling science round. 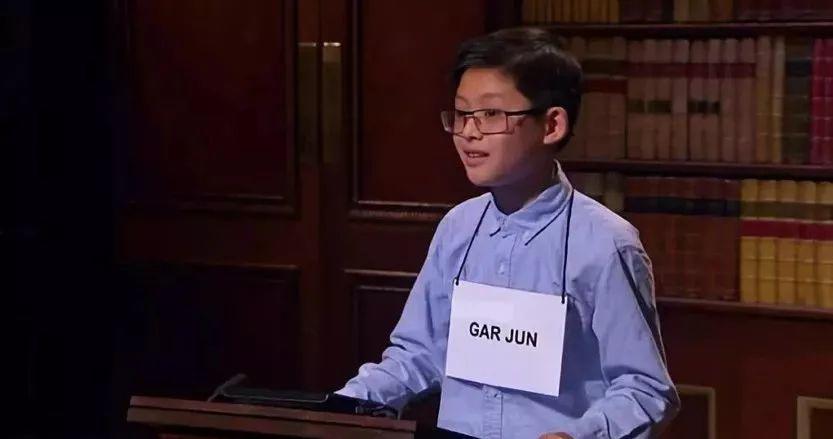 The restaurant owner extols the virtues of the ‘strict’ Chinese education system and insists he spends every free minute studying for his exams – giving him just three minutes to relax in between sessions.

Child Genius contestant Gar Jun, from Birmingham, with mother Faye who believes in the traditionally “strict” Chinese education system and makes her son study round the clock. 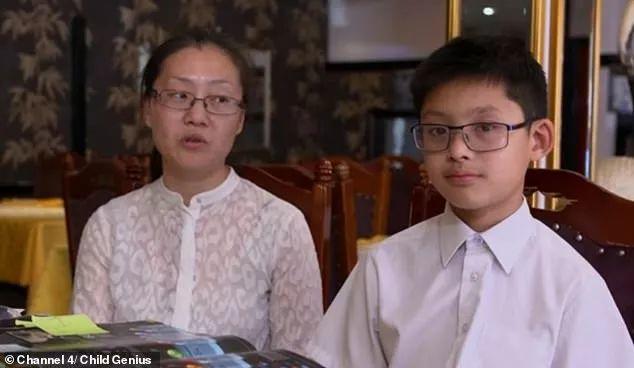 Watching at home, one viewer tweeted: “Gar Jun’s mum’s expectations are far too high. The lad did well and is currently at the top, just be happy for him for that!“

Another wrote: “Children should be allowed to make mistakes. Part of growing up.”

Fans were equally shocked when, during the previous episode, Gar Jun’s father warned the youngster that his “only” option was to come first.

Actually, it’s not the first time that sparked controversy.

Do you still remember a Chinese “Tiger Mom” Cai Meier who was very popular before? 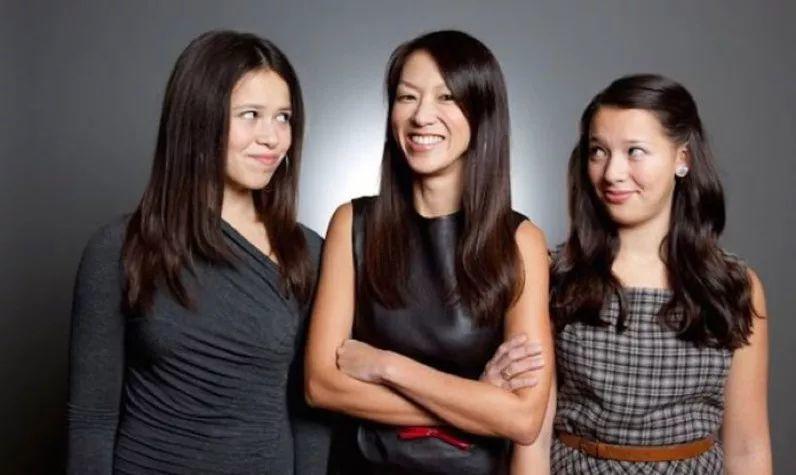 She published an autobiographical best-selling book, “Battle Hymn of the Tiger Mother” because of the “torture” of her daughter.

In the “Battle Hymn of the Tiger Mother“, Cai Meier claimed to use “high-pressure means such as cursing, threatening, bribery, and lure, and requires children to work along the path chosen by their parents.”

At that time, many American readers wrote to Cai Meier, accusing her of “child abuse,” saying that her two daughters would be “psychologically distorted and cold-hearted” when they grew up. 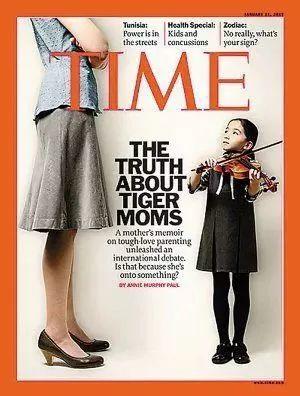 However, the facts are… 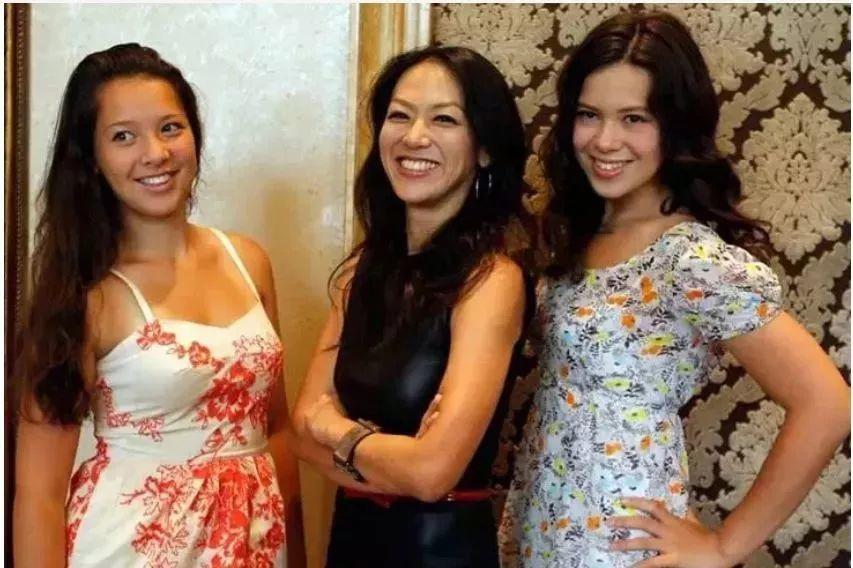 They are grateful for their mother’s educating method.

The above cases actually reflect some major problems in Chinese education culture.

School days are longer and holidays are shorter. After that official school time, they have to attend tutoring classes. Their entire day is spent on learning in the classroom and finishing their homework for the next day. 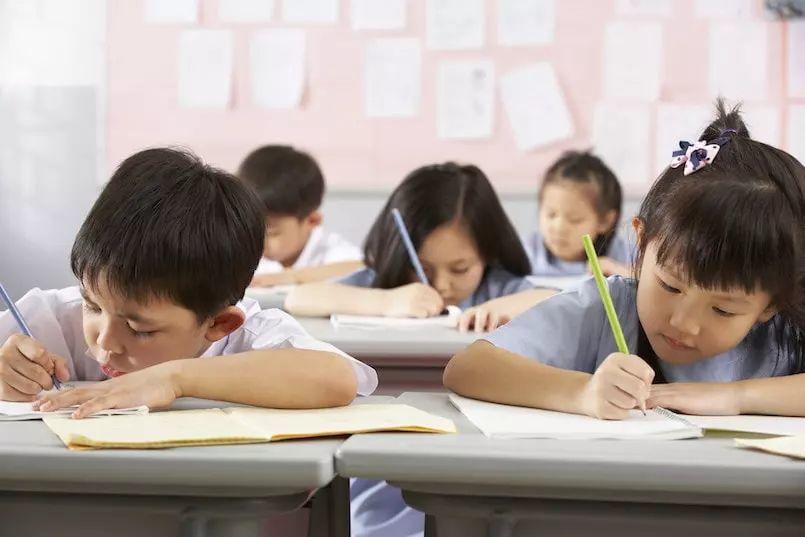 Students are always taught to study for the sake of their country, their family, and most importantly to make their parents proud.

In fact, there is a big difference between Chinese culture and Western culture and has no superior among them. It can only be said that it is responsible for the child to fully understand the child’s interests and educate them accordingly.