The protagonist of this film introduction is: 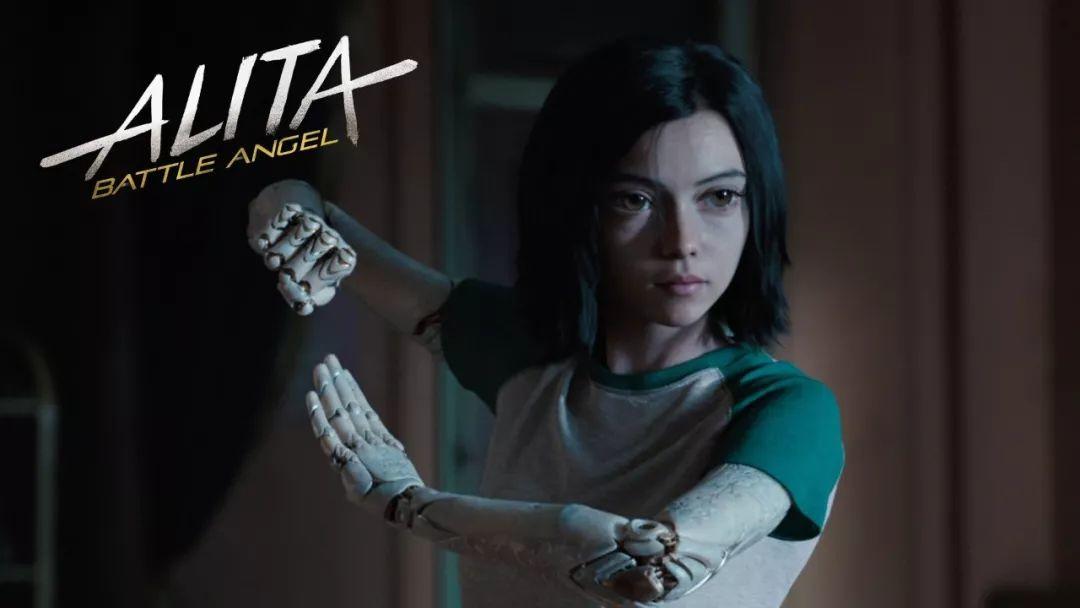 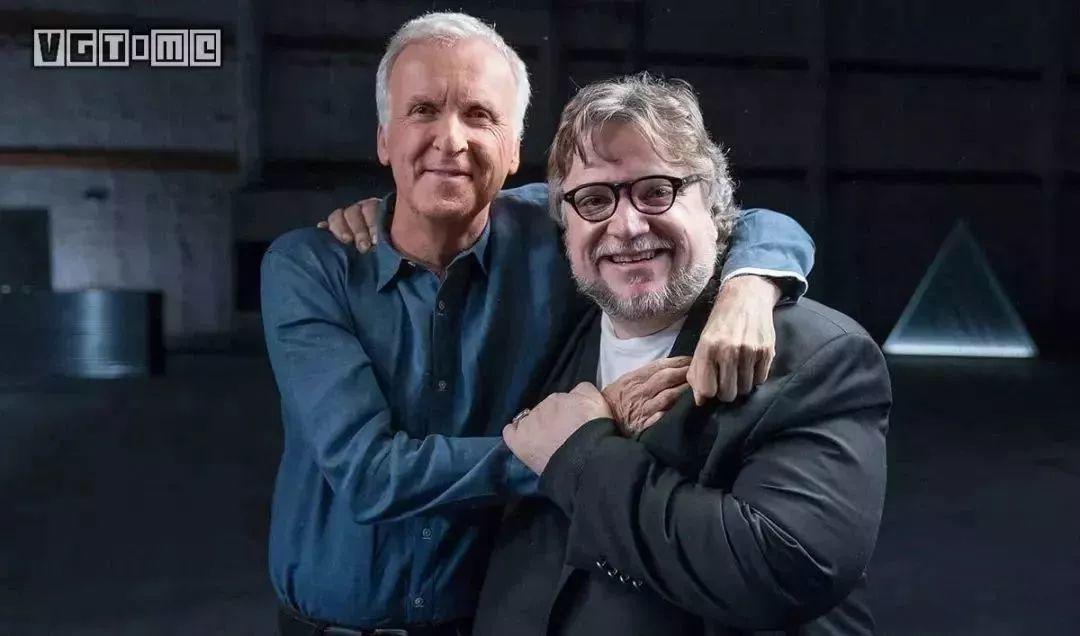 The film greatly restored the magnificent world pattern depicted in the original work, and once again showed the world various film high-tech, and then promoted the visual effects revolution–3D realism and stability can still be demonstrated in the highly mobile transition state. 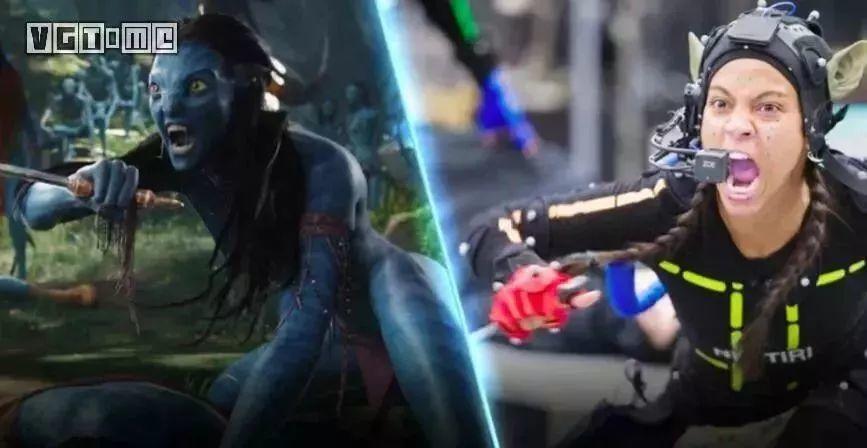 Here is a little bit spoiler, please be careful!

Have to mention a Japanese manga 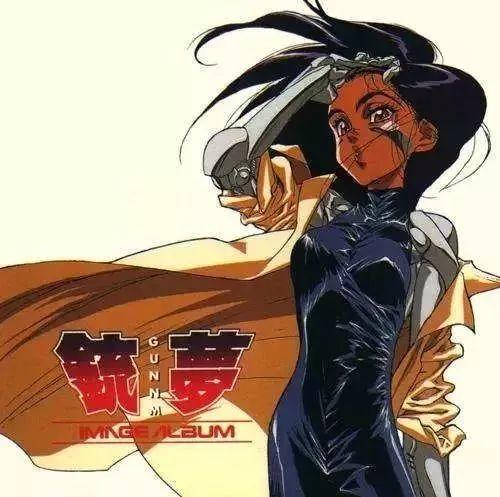 In the world of original comics,

the class contradictions in human society

are sharp enough to divide into two worlds. 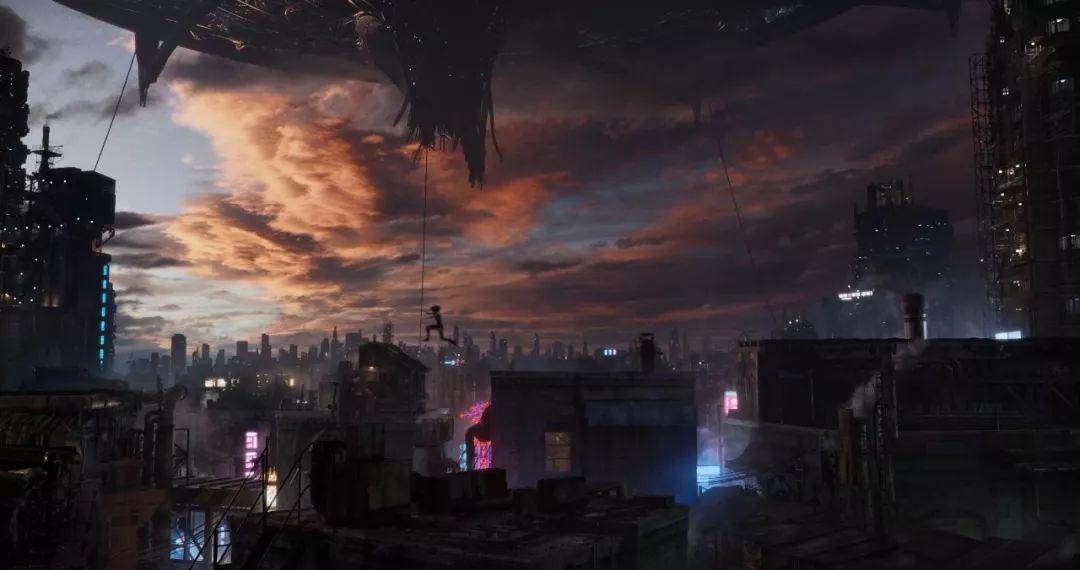 Between the scrap iron city and Salem,

there are huge iron pipes

The materials produced on the ground

are transported to the sky

The materials can be transported,

but people can’t come and go… 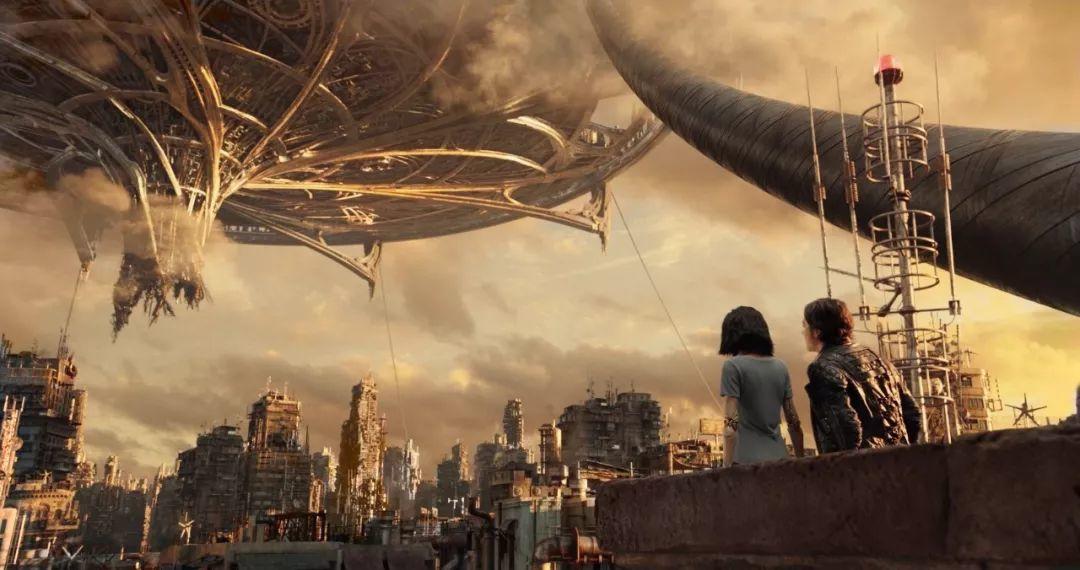 However, these inexorable laws have been broken by a girl with big eyes…

restored the world in the original comic book

Including the big and shining eyes of the heroine

they have been re-enacted by the film… 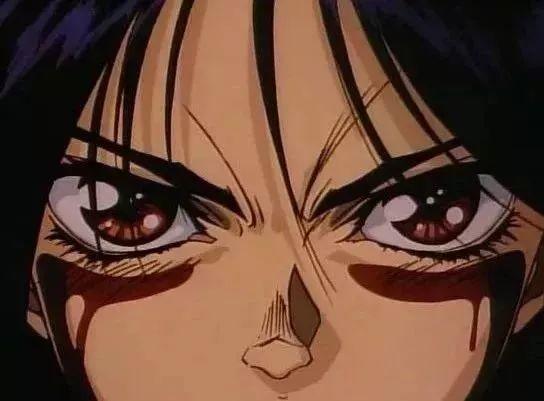 participate in our activity!

Come and watch a movie without a plan!

Today, a new batch of welfare is coming soon.

10 movie tickets are free to send. 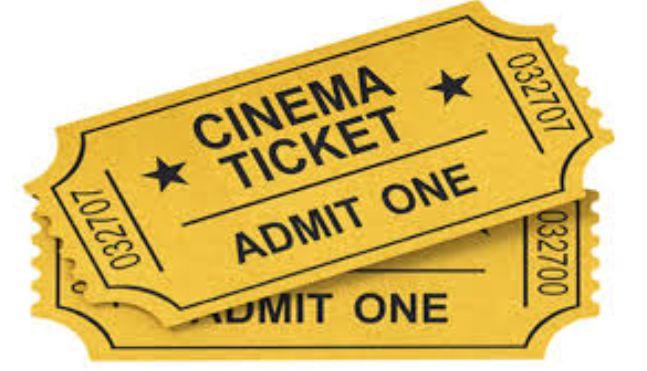 The top 5 comments with

the most “thumb up”,

and each received 2 tickets for the movie

The deadline is on the March 12

and leave the time and place to watch the movie

The results will be announced on March 13,

please pay attention to our update of Wechat public account.

What are you waiting for???

Forward this article to your friends

the follow-up is about to release welfare aperiodically!