We always emphasize the importance of trademarks, but do you really know the benefits of trademark registration protection? Are you clear about the potential intrinsic value of the little trademarks?

Exclusive right to use trademark

Trademark should be registered in time. After registration, you have the exclusive right to use trademark and others are not allowed to use or imitate the trademark without permission. Otherwise, you are entitled to ask them to stop this infringement act and get compensation from them.

Protecting from being registered by others

Trademark my be registered maliciously by others and you may infringe others’ trademark right unwittingly if you don’t make registration in time, which not only wastes the invested expense but also brings huge financial loss to enterprise. 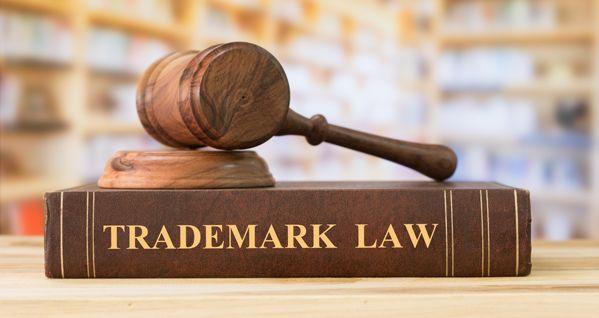 In the era of e-commerce, owning registered trademark is an essential condition to register in e-commerce platforms, such as Tmall and JDcom. This requirement is also applicable to offline supermarkets. No trademark, no development.

Trademark can be financed as intangible assets

As the intangible assets of enterprise, trademark can be used as financing behaviors such as mortgage, pledge and loans, increasing financial liquidity and even helping enterprise pull through during hard time.

Conducting trading or authorizing others to use trademark

Trademark can be transferred, trade or authorized. The present trademark trading volume in domestic market is over 500 millions RMB. Small investment may bring unexpected benefit in the future.

Ipad trademark is worth 60 million dollars

In 2001, Proview Technology （Shenzhen） Co., Ltd. Registered the trademark of Ipad in China and other countries as well, producing device connecting individual internet. But later they announced bankruptcy due to bad management. In 2009, Apple Inc. entered China market with Ipad brand which caused infringement disputes of trademark. After three trials, Apple Inc. lost the lawsuit. 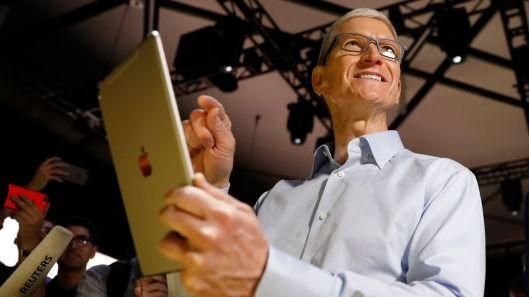 Clinching a deal of 5.02 million RMB for 35 trademarks 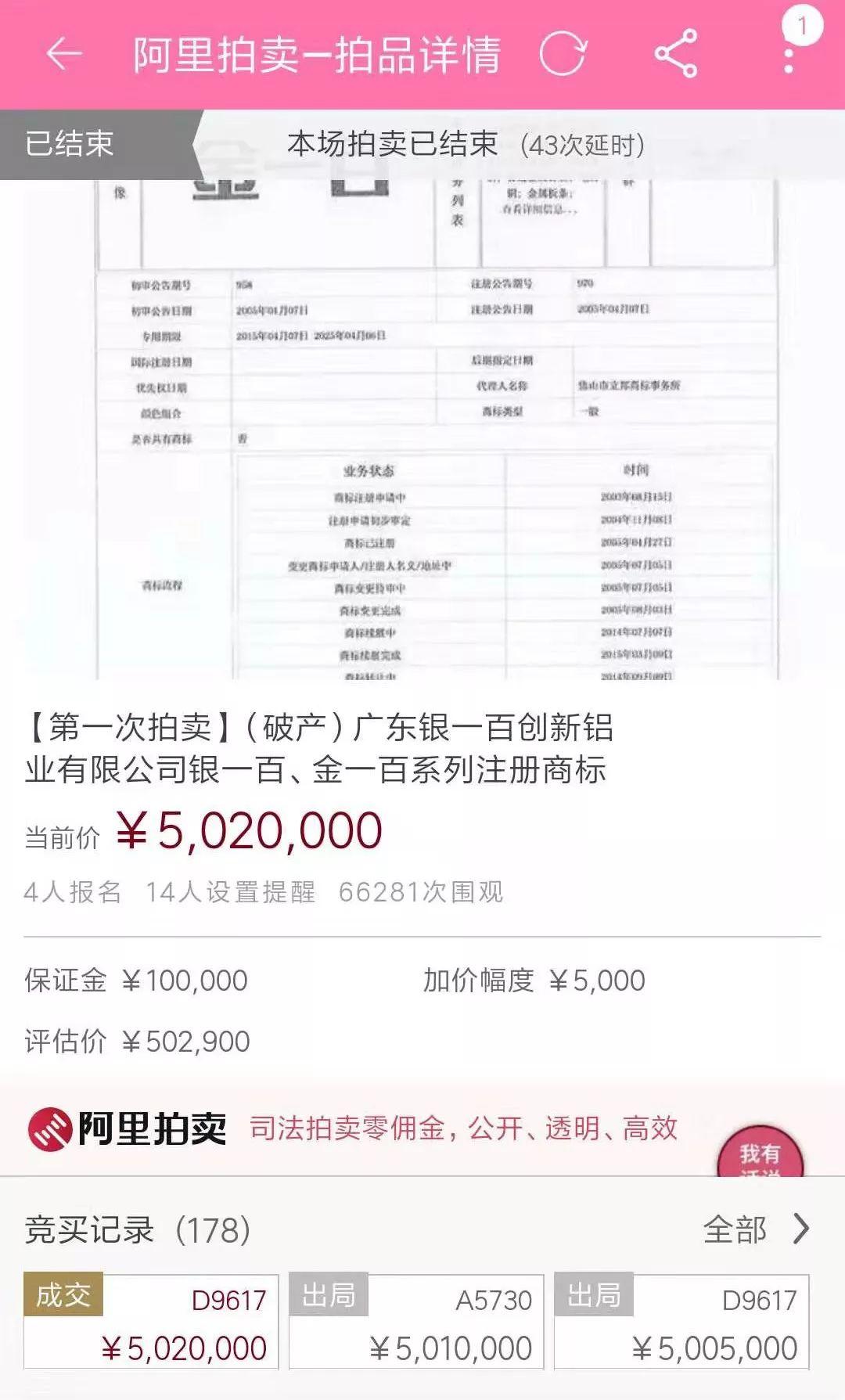 Clinching a deal of 65,203 RMB for four trademarks 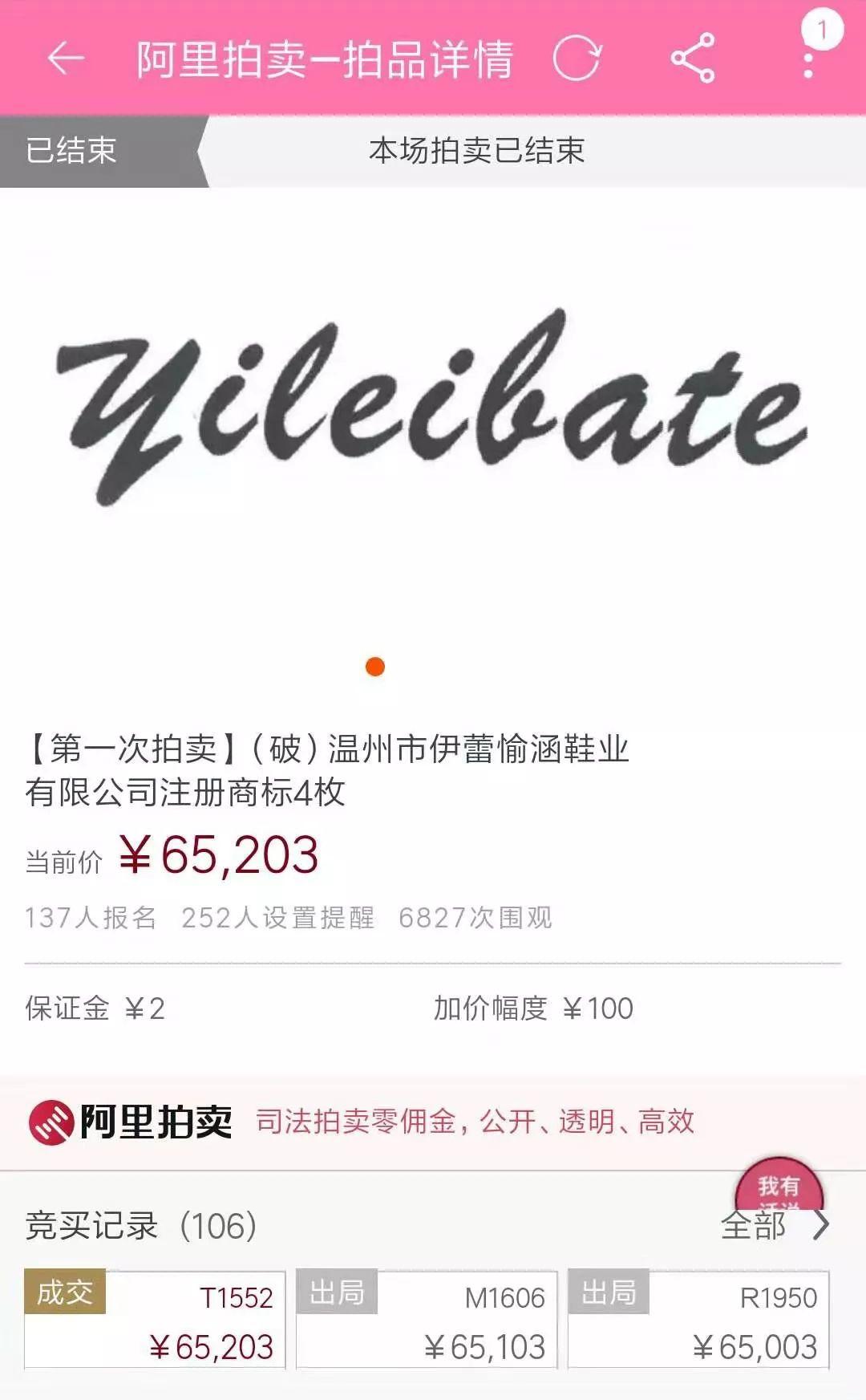 Share of Wanglaoji series has been transferred with 1.389 billion RMB

Clinching a deal of 402 thousand RMB for one trademark

February 27, 2019, the trademark “Jiusuier” from Jiusuier Ecological planting is on the sale in Hangzhou Economic and Technology developing Area Court. 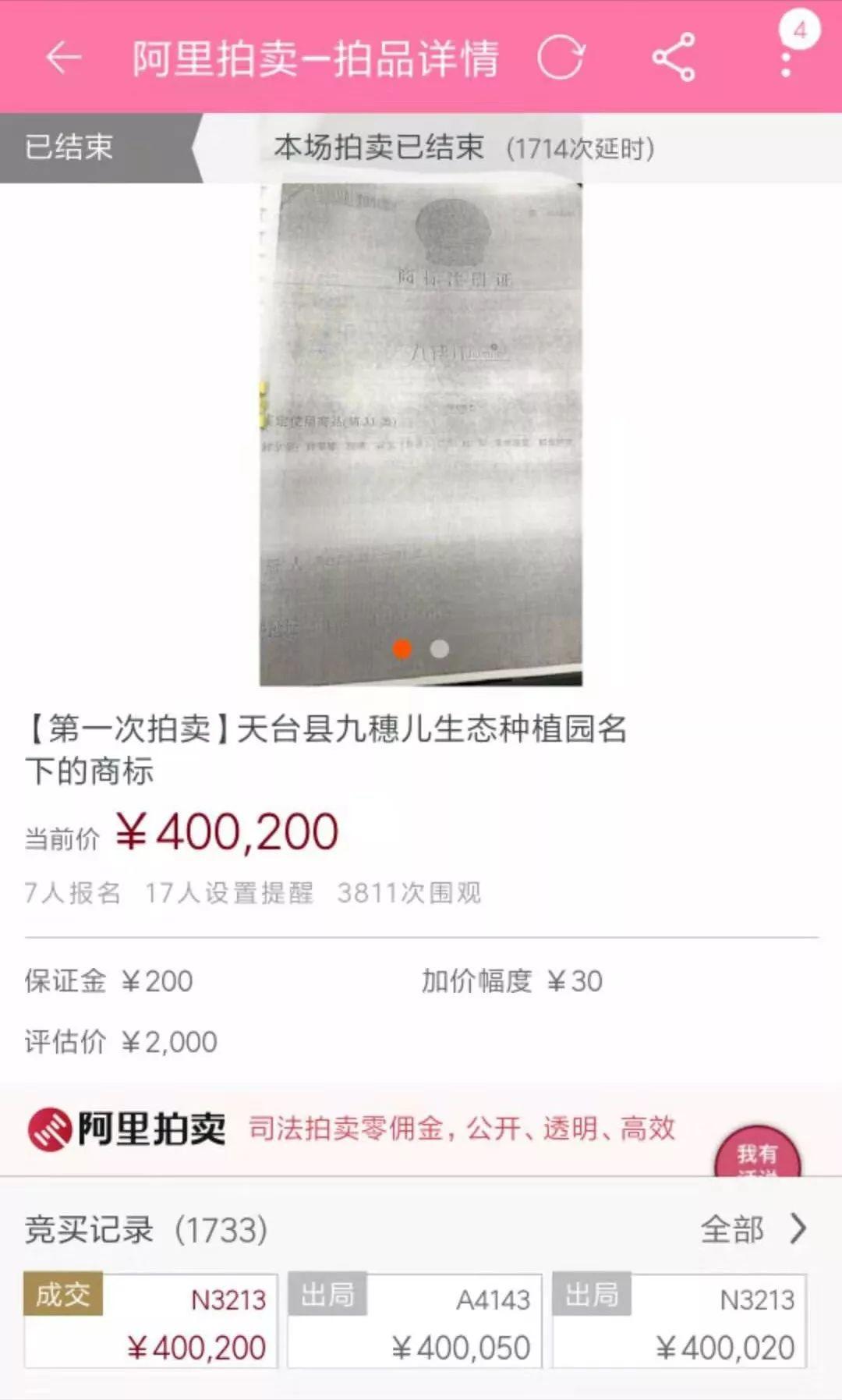 Take good care of your registered trademark and start to make registration if you don’t have one.