MWC(Mobile World Congress) is holding in Barcelona now. From this grand technological product congress, we can see that foldable smartphone will be the trend of the mobile phone. Among them, Galaxy Fold and Mate X grasp our fans’ attention.

Huawei launched a foldable smartphone on Sunday，in this very moment at MWC 2019, striking back at Samsung just days after it launched the first consumer-ready foldable device. 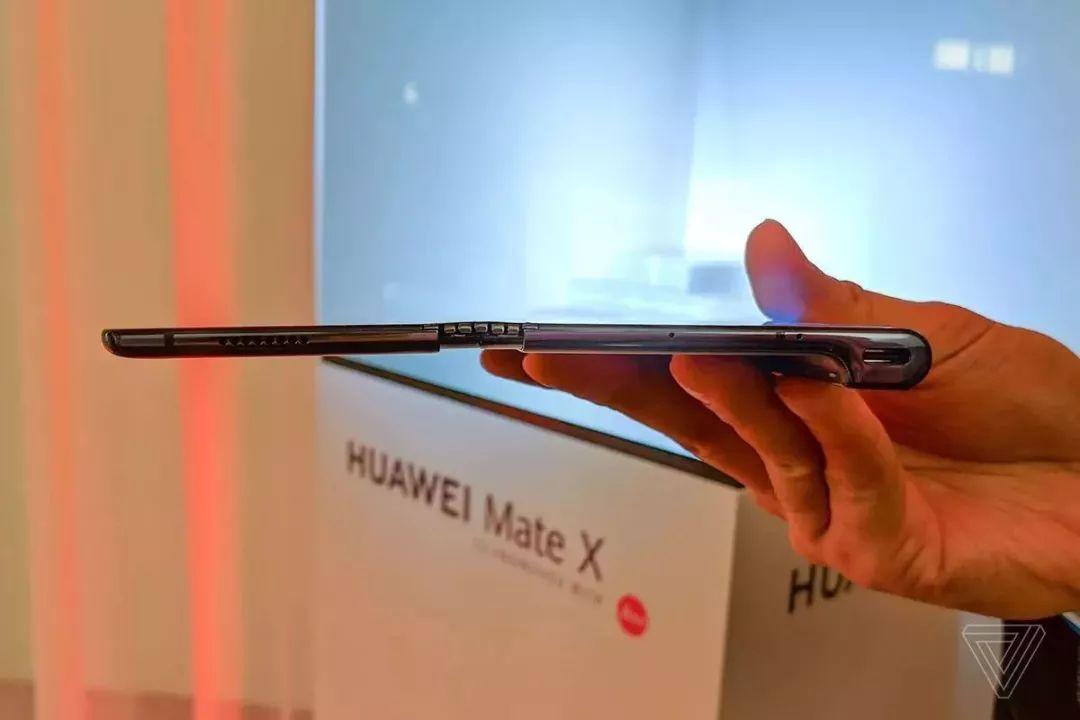 Mate X costs up to 17500yuan. So, what kind of configuration in this amazing smartphone? Let’s have a look. 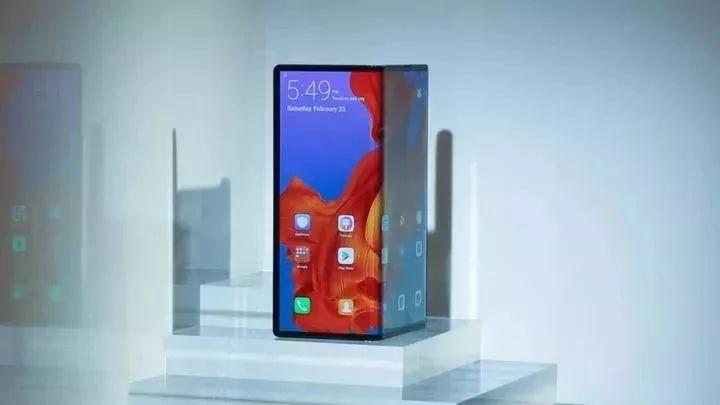 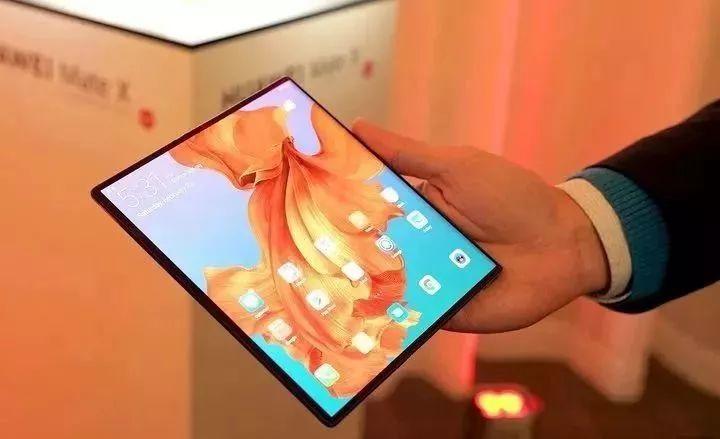 Other key features of the Mate X include: 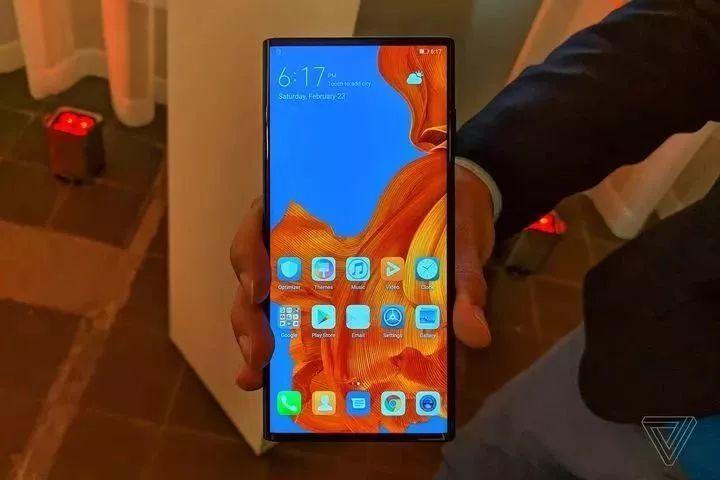 When the phone is unrolled, the Mate X’s thickness of single side is just 5.4mm. When it is folded, the phone thickness is only 11mm, which is probably a bit thicker than the current flagship phone.

The single OLED display of the Mate X actually serves triple duty. When the device is folded, you essentially have a dual-screen smartphone, with the second display on the rear allowing you to shoot selfies with the main camera or to share what’s on your primary display with a person on the other side. 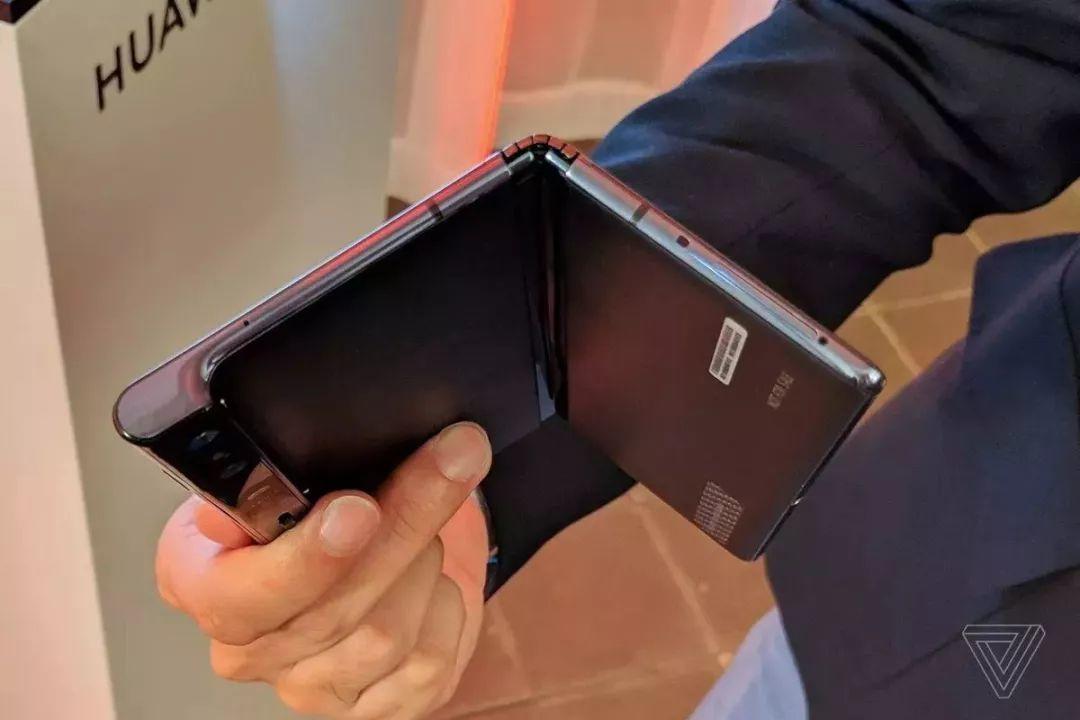 One of the sides is reserved for a thicker grip section that houses the three cameras, their accompanying flash, and a push-button latch that secures the folded tablet in a closed position. This approach keeps the thickness of the main chassis down to an impressively thin 5.4mm. 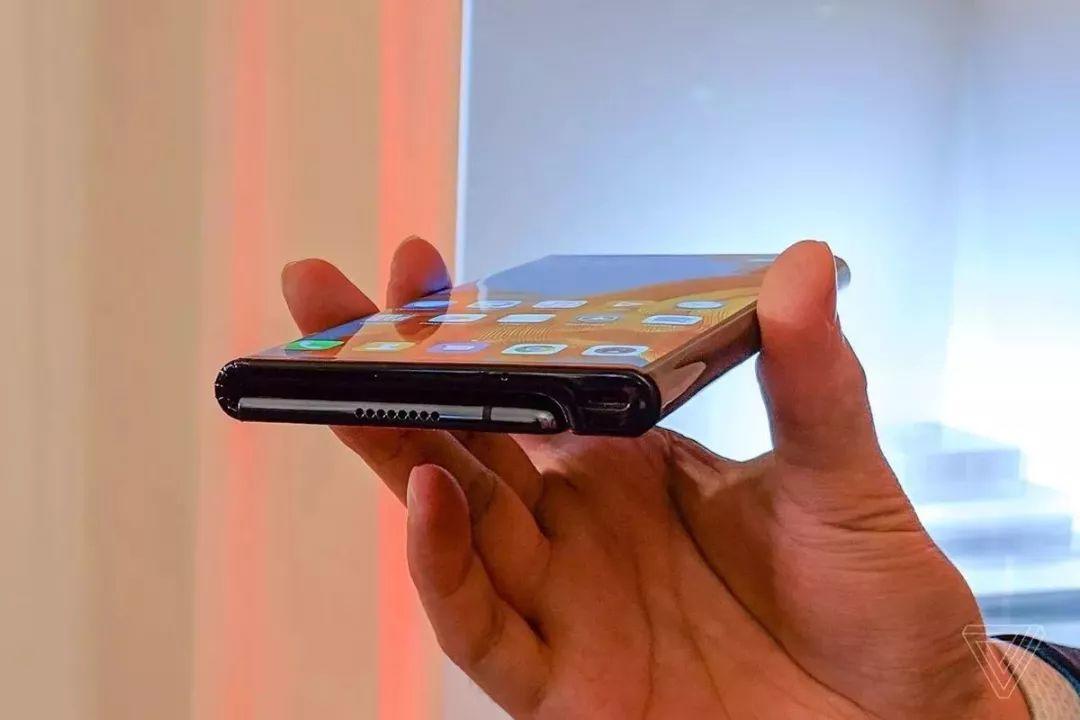 Huawei Mate X adopts the outer folding scheme, which is internally called as the “Falcon Wing” design by Huawei.

Actually, the dual chuck slot supports 4G and 5G band respectively, while the mobile phone supports NSA/SA networking, and the 4G to a 5G network can be switched at any time.

Therefore, Huawei Mate X may be the first mobile phone that supports 5G.

Unlike Samsung’s device, Huawei’s Mate X features slightly curved screens that fold back so that, when closed, there are screens on both sides of the phone. The design makes Huawei’s device slimmer than Samsung’s when it’s folded.

Here are the contrasts between Galaxy Fold and Mate X: 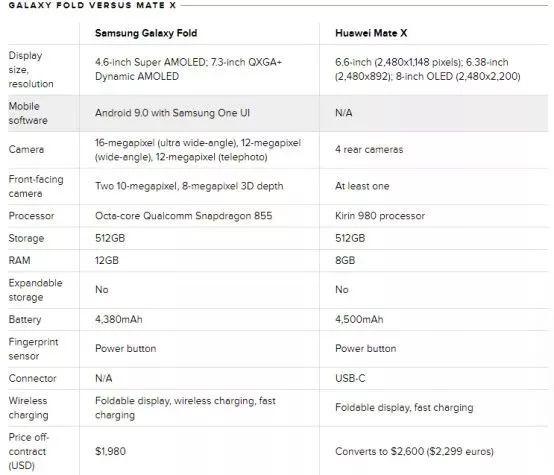