5G moved from hype to reality on Monday in China. Thanks to that reality, passengers at the Shanghai Hongqiao Railway Station can soon enjoy ultra-fast mobile networks, where downloading a high-definition movie will only take 20 seconds. 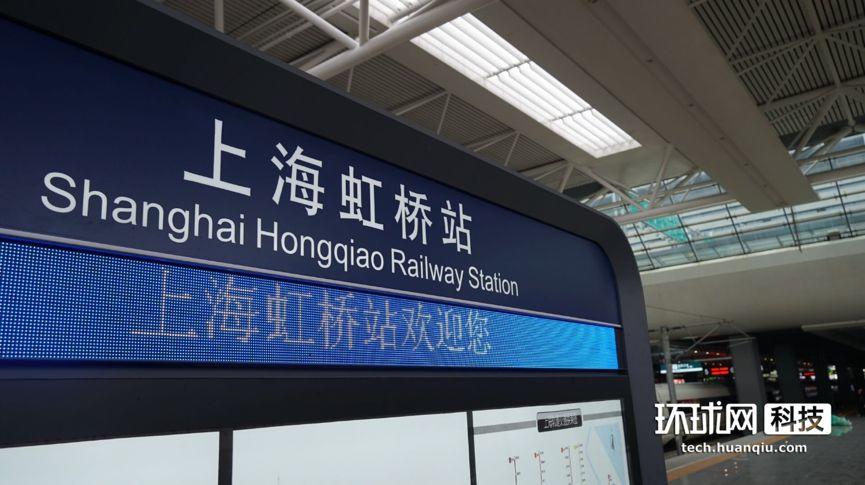 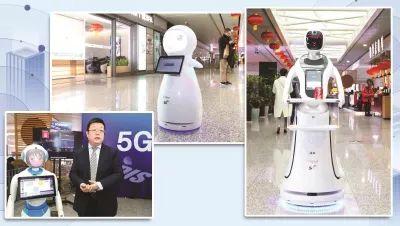 They can also enjoy other 5G-backed services from seamless virtual reality gaming experiences to ordering a can of soda from a robot.

Chinese telecom carrier China Mobile Shanghai, along with Huawei Technologies, demonstrated how the railway station of the future will look on Monday at the Hongqiao Railway Station, which is one of Asia’s biggest railway hubs in terms of passenger throughput. 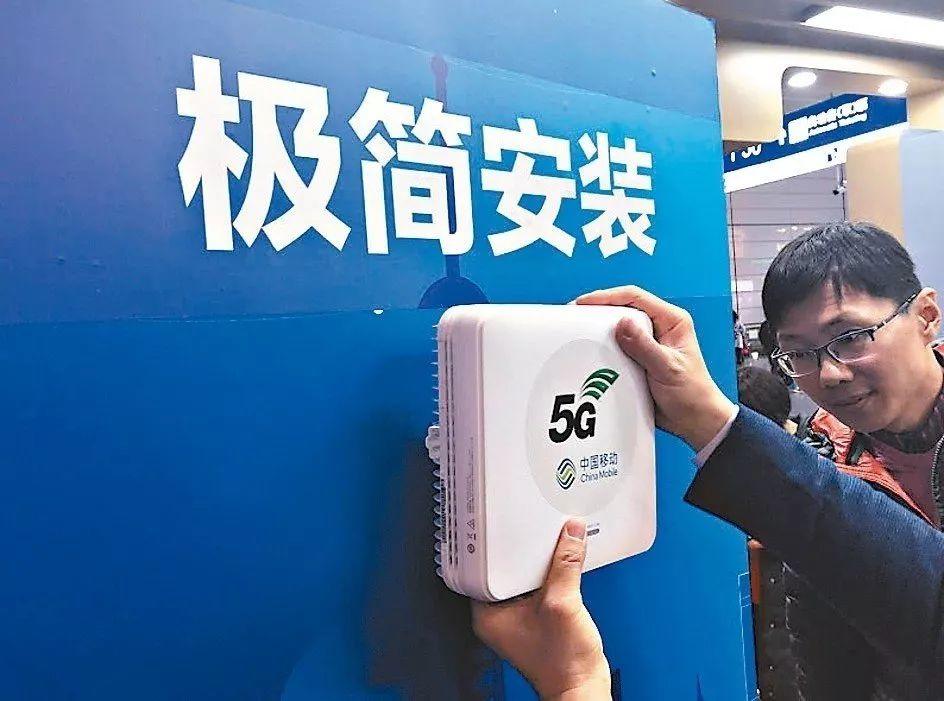 By installing a 5G digital indoor system (DIS) provided by Huawei, the station became the world’s first railway station to install 5G DIS, with the aim of achieving deep indoor 5G coverage within the whole station by the end of 2019.

This development is also seen as a key milestone in 5G commercial deployment across the city, setting an example for 5G deployment nationwide, industry representatives said. 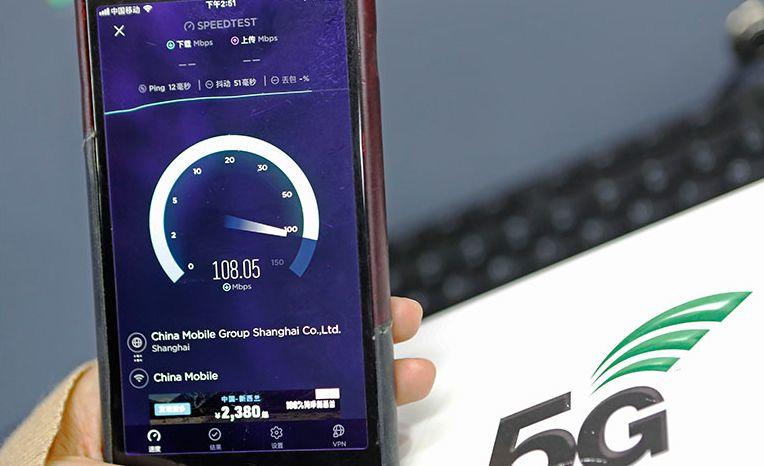 The 5G railway stations of the future will meet passenger demand for high-speed connectivity and mobile payments anytime and anywhere. They will also support services including 4K HD video calling and multi-way ultra-HD video uploading.

This is the first 5G DIS application worldwide, which will set an example for other scenarios in China and help carriers maximize these applications, Zhou Yuefeng, chief marketing officer of Huawei Wireless Solution, said at the launch event on Monday in Shanghai. 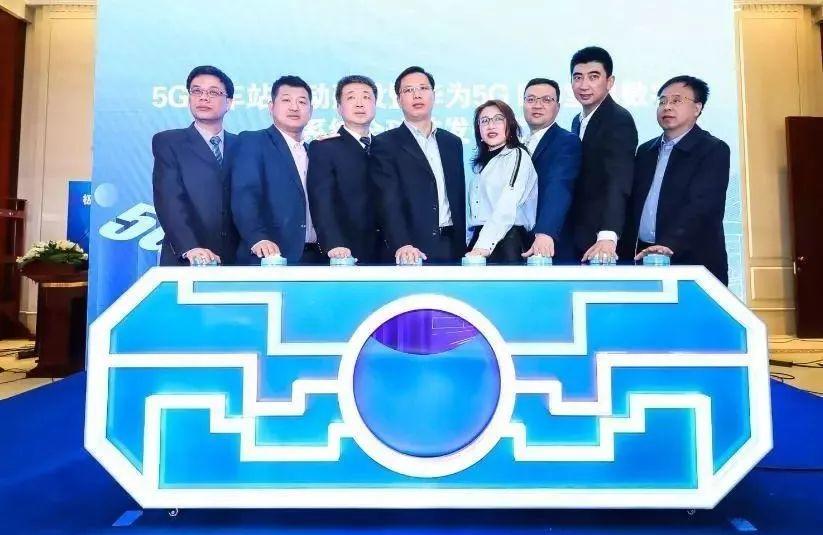 “Globally, China, South Korea and Japan are now leading in 5G commercialization. The advantage that China has is the huge market scale and potential,” Zhou said.

HUAWEI is moving ahead!

The hallmark event on Monday also had a significant meaning in that a US-led well-organized geopolitical campaign has not stopped Chinese firms and carriers from moving ahead in 5G development. On the contrary, accumulated investment in information technology and telecoms networks in China has been paying off, analysts said.

“China will act as an important engine to help accelerate the entire industry’s growth in 5G evolution, which opens up a new era for the mobile internet and connecting everything,” Zhou said.

The Shenzhen-based company has invested more than $2 billion in 5G over the past decade for large-scale commercialization of the next generation of mobile technology. As of mid-January, Huawei had won 30 5G contracts worldwide, shipped 25,000 base stations, and filed 2,570 5G patents.

China has been in a leading position in 5G application, driven by strong policy support and growing 5G patents, Li Zhen, an industry expert at Beijing-based CCID Consulting, said on Monday. 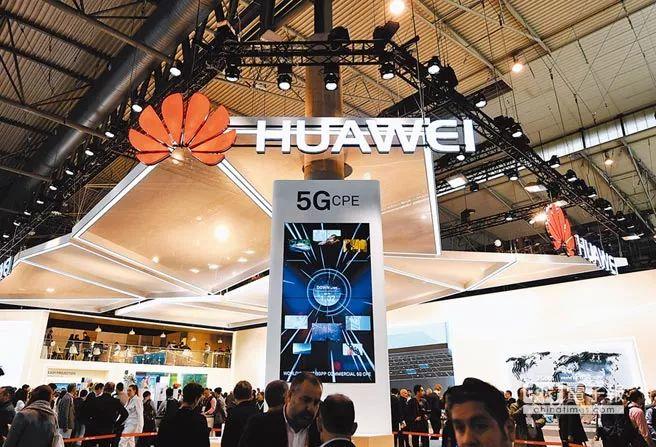 The US-led global campaign to ban Huawei from the development of 5G networks also encountered a backlash in Western countries. The British intelligence agency noted that Huawei risks are manageable, which, observers say, shows that the UK has not been successfully persuaded by US politicians to ban equipment provided by the Chinese company.

Bright future of 5G in China

The latest 5G indoor networks are built on self-developed technologies, as core equipment such as antennas and chipsets are now internally  supplied, according to Huawei.

“South Korea has seen faster speed in its 5G network deployment thanks to Huawei’s involvement, as the company is the only supplier that could make shipments of 5G equipment,” a source close to Huawei’s wireless business said. 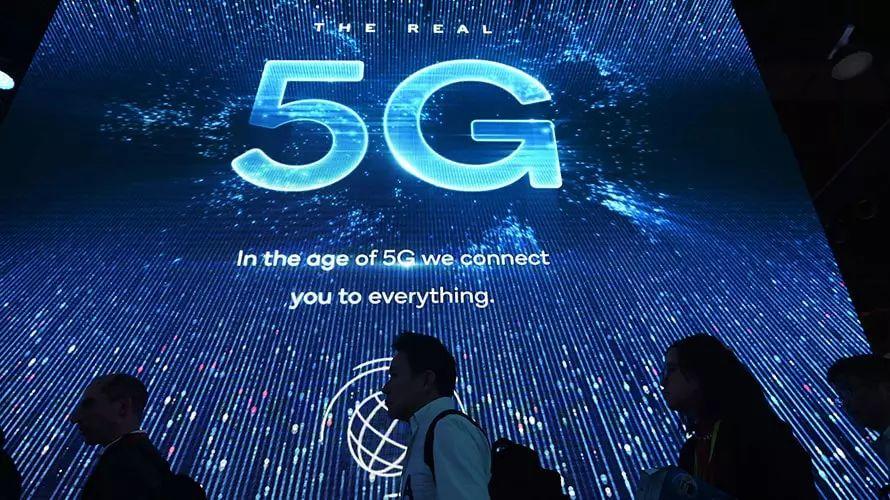 Turning technical issues into geopolitical discussions will also slow the process of 5G deployment, as some countries like Japan that follow suit by banning Huawei from their 5G networks for security reasons, will lag behind in 5G commercialization, he said.

“This US-led campaign will end up with nothing,” Xiang said, noting that evaluation of suppliers will be eventually based on facts and tests.