3 Million Gold is Sold to Savalge Station, the Fact is…

Recently, a gold shop in Huai’an City because of renovation, the store’s safe boxes have to be upgraded. So, the boss sent several safe boxes that contain lots of gold jewelry to the bank vault temporarily.

However, the careless boss unexpectedly left one of the safe boxes in the shop.

Following the boss’s instructions, the staff of the gold shop sold a safe box worth nearly 3 million gold jewels as waste with other wasted safe boxes to the salvage station. 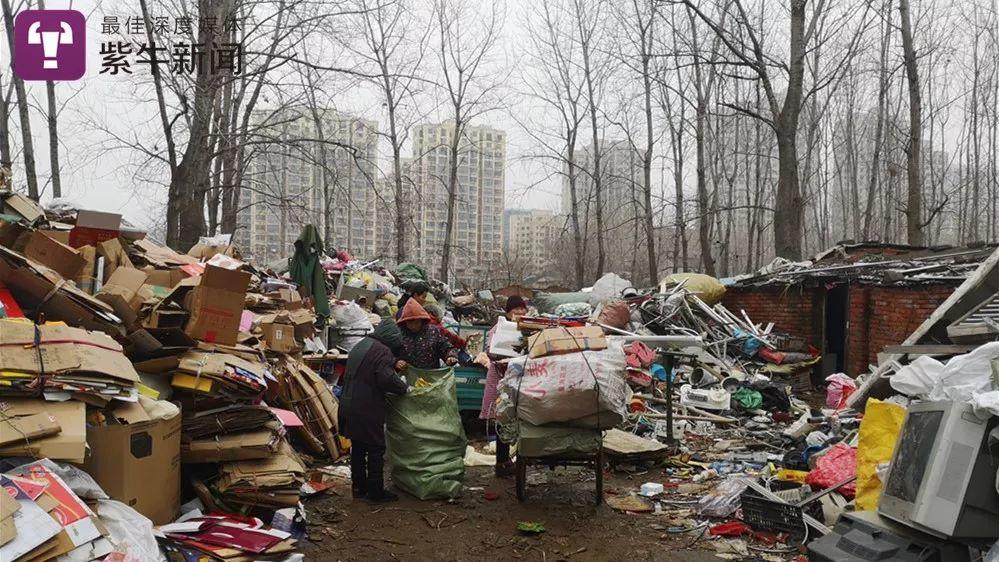 When the boss found out and found the salvage station, he was dumbfounded. The safe box had been cut, and the gold jewelry inside was gone. The overwhelmed gold shop owner chose to call the police for help. 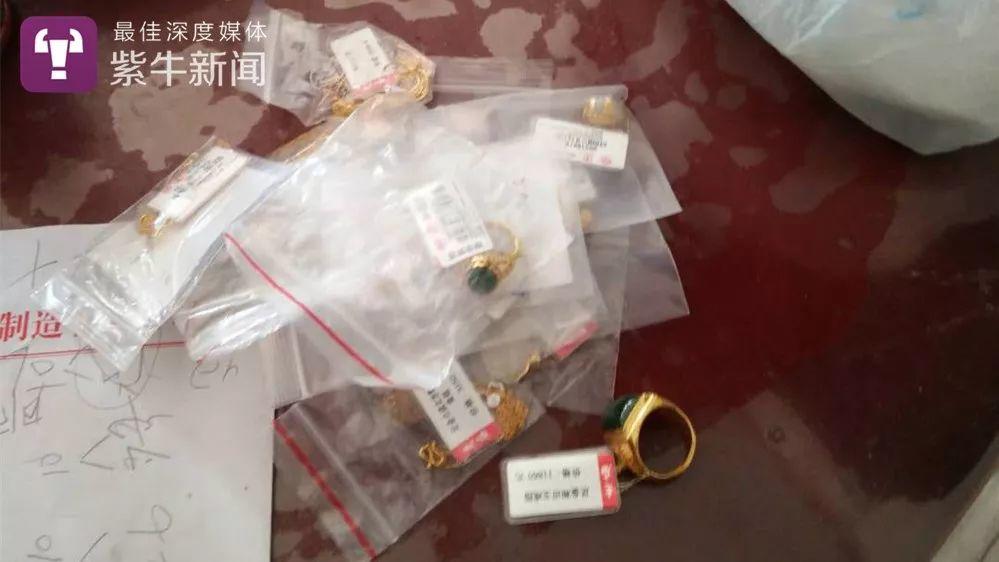 At the scene, when the owner of the salvage station noticed that there were millions of high-quality gold jewels in the safe box, he was also dumbfounded.

According to his word, when he used oxygen welding to cut the safe box, he found that there were many “golden jewels” inside.

Although there were also nameplates on the top of “golden jewels”, he thought it was fake just like the fake product with poor quality on the roadside stall, and then it would be scattered on the ground from the inside of the safe box. 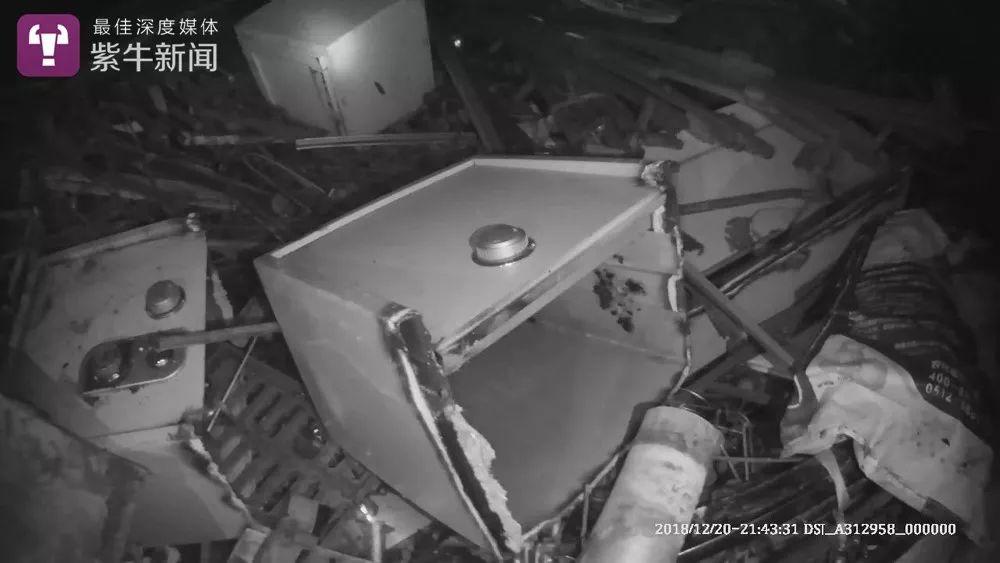 Coincidentally, when he was cutting the safe box, someone came to sell the waste. They took it home to give their child as a small toy, neglecting its real value and regarding it as a fake product.

A large amount of gold jewelry that has not been taken away was put up in the woven bag by the owner of the salvage station. The police then found the bag in the garbage dump and opened it. There was precious jewelry such as gold, jade, gold inlaid jade and diamonds and so on. 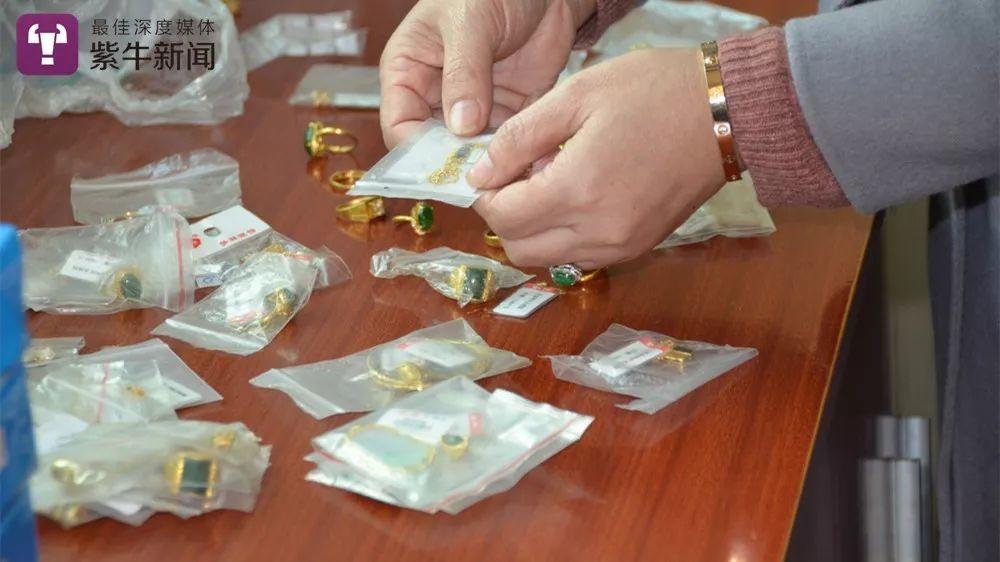 After counting, there are gold jewels worth more than 2 million in the woven bag.

Because there is no monitoring inside and outside the salvage station, and it is impossible to conduct video tracking to find people who were taking away these gold jewelry.

Fortunately, after careful inquiry, “It took less than 12 hours to help the gold shop owner to retrieve nearly 3 million gold jewelry. We are also deeply surprised by this result.” Pengcheng and Deng Zhangyang the police who handle this case told the reporter that the gold shop owner had claimed there were gold jewels worth more than 1 million in the safe box at the time he called the police. 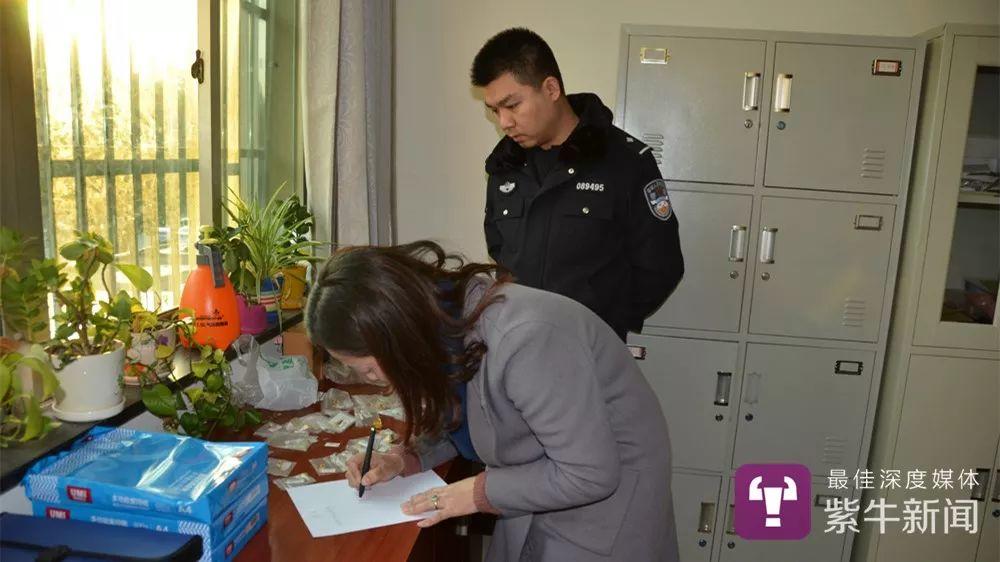 Finally, when handing over the gold jewelry, the boss determined that the items sought were the left one.