Check the Radiation Level of Your Phone.

Xiaomi Mi A1 emits the highest level of radiation in a list of current smartphone models, followed by the OnePlus 5T, according to research conducted the German Federal Office for Radiation Protection. 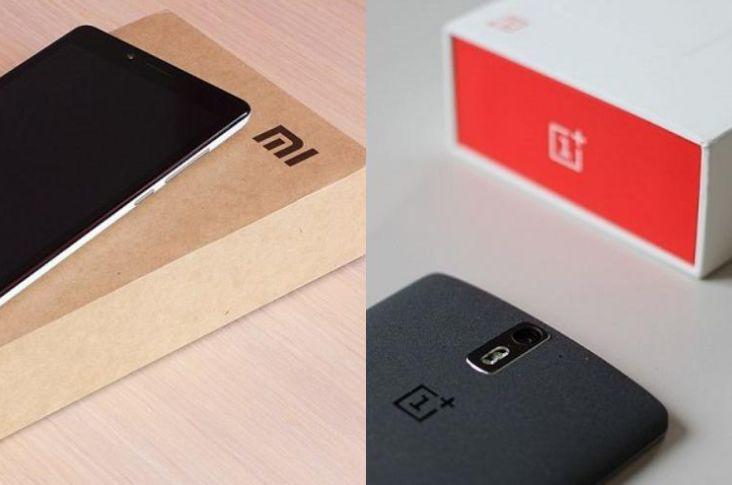 The list of top 16 smartphones emitting the most radiation, compiled by Statista — based on the data provided by the German body, is majorly dominated by models by Xiaomi and OnePlus, whereas Samsung phones are found to lead the range of least radiation level models.

Particularly, the Samsung Galaxy Note 8 and ZTE Axon Elite have emerged as the lowest radiation-emitting phones with a specific absorption rate (SAR) of 0.17 watts per kilogram. 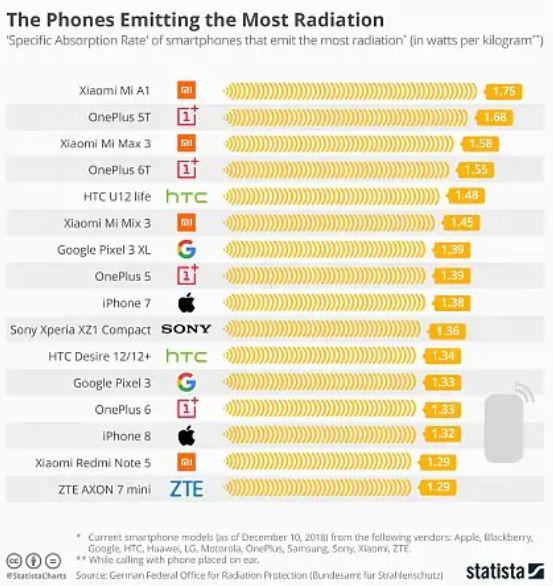 Among the other models that figured in the top of the list Mi Mix 3 and OnePlus 6T, again from these two manufacturers itself. Google Pixel 3XL is listed in the 7th position while the iPhone 7 is at the 9th position.

As mentioned, Samsung has emerged as the best brand in this research with not a single entry among the highest radiation emitting phones. On the other hand, A number of Samsung phones draw up the list of least radiating phones. 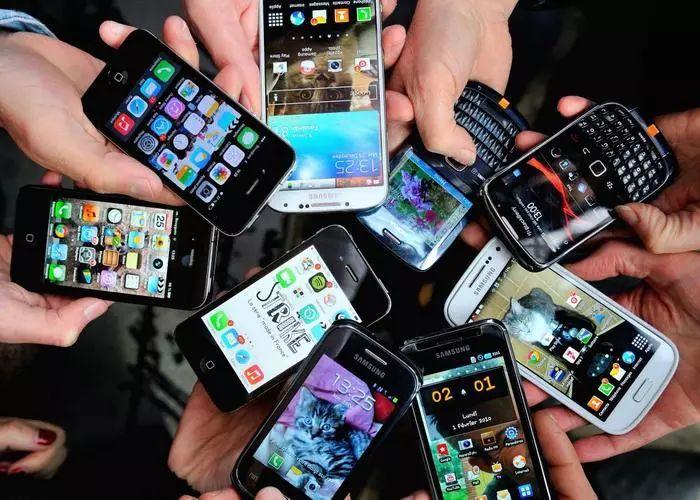 Apart from Samsung’s models, the other phones to be listed among the less harmful of smartphones there are,

The factor to be considered here is that there is as such no universal acceptable standard as far as the radiation emission is concerned. Germany, however, has a certification organization that goes by the name Blue Angels (‘Der Blaue Engel’, in German) that has fixed a limit of 0.6watts per kilogram below which it refuses to certify phones for sales in the country from the environment friendly perspective. Many top models may fail this test.