Lamborghini is a well-known sports car brand, and the price of a random car is several million yuan in China. Buying a “Lamborghini” with 30,000 yuan, I believe many people will think it is a joke, but recently in Jingzhou, Hubei, such a strange thing happened. 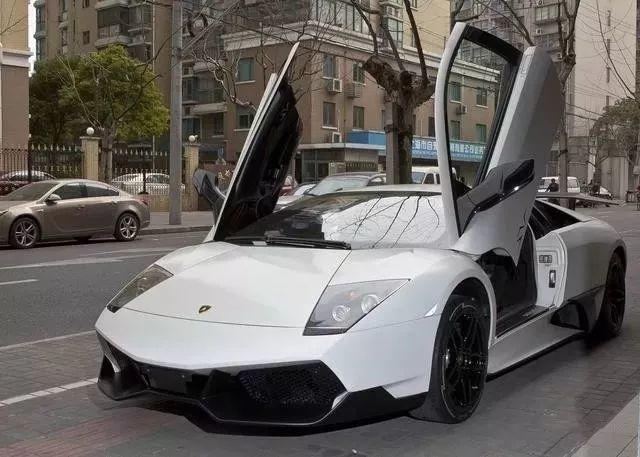 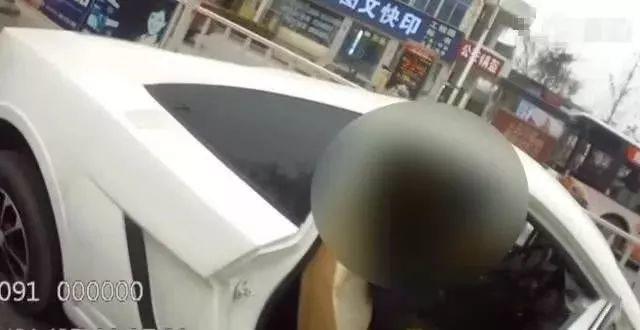 The “电D66888” license plate hoisted by the car did not meet the requirements. The owner later said that the car was purchased online by himself for 30,000 yuan. It is an electric car. 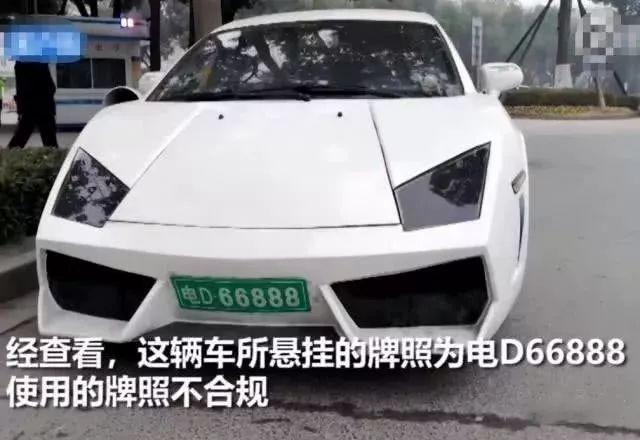 So called the “Elderly mobility scooter”

In fact, this car is known as the “elderly mobility scooter”, the fastest speed is only 50km/h. Old people driving these cars often ignore traffic rules, such as running the red lights, occupying fast lanes, avoiding evasive behaviors, chaos, and reverse driving. 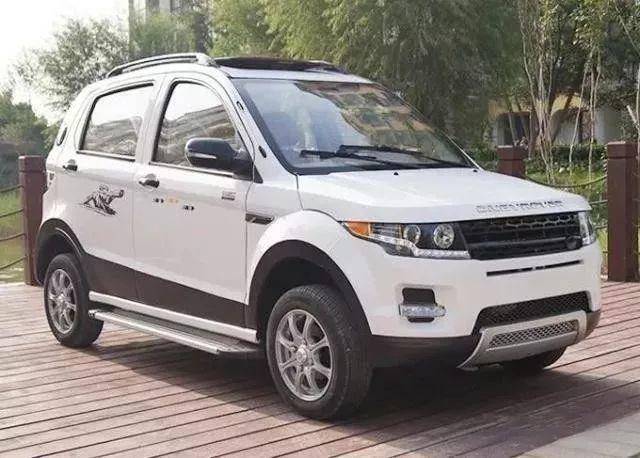 However, the quality of these cars is uneven. Many inferior old scooters have a strong start and a light chassis. They are particularly prone to tilting. The brake construction is mostly a lock brake design. It is thin, parts are easily damaged, and the failure rate is high.

Nowadays, there are many merchants on the Internet to introduce customized old-age cars. Both Lamborghini and Bugatti can be customized, and the price will not exceed 50,000 yuan. Therefore, many young people will choose this kind of car, but this security cannot be guaranteed of course.

This is a strange car seized by the Guangdong Huizhou traffic police on the road on February 17 last year. Its license plates are even more wonderful: there are a handwritten “Yue L This life has nothing with police” (粤L 今生与警察无缘) license plate! 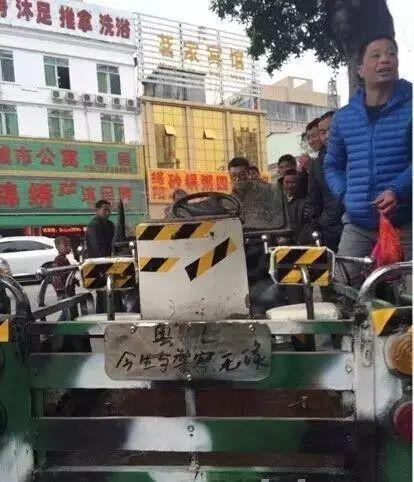 The reporter saw that the appearance of this homemade car was sprayed with some camouflage paint. There was only one seat on the car, and there were necessary parts for the steering wheel and the steering lights, the shift lever, the brakes and the throttle. 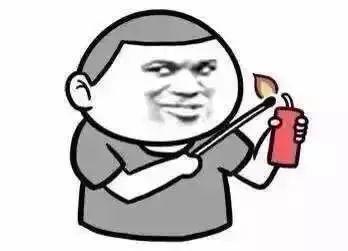 The owner is a man in his 30s and 40s, told the police that the car was indeed “made” by himself. He usually drived in the village and the license plate was not a challenge to the police. The car was out of gas that day, so he had to take the risk of getting on the road and didn’t expect to encounter a traffic policeman.

The following is even more strange. 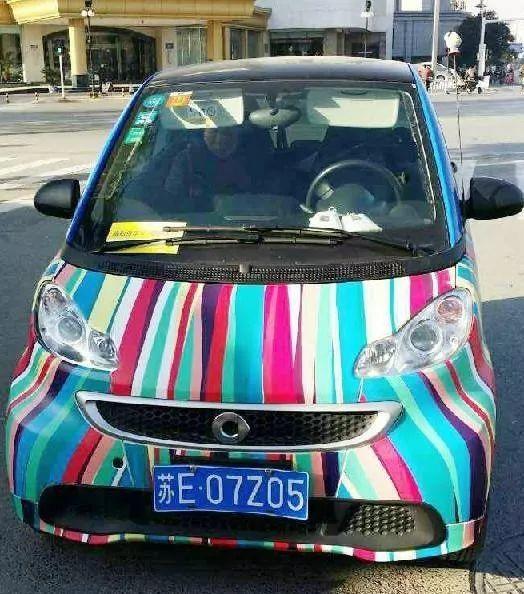 A Smart has become a “colorful butterfly.” Finally, the behavior of changing the appearance of the vehicle was fined 200 yuan. 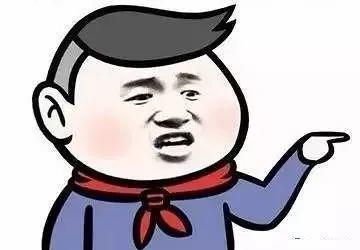 There is also such a “god vehicle” on the road. There is no door on one side, the wires inside the car are bare, and the driver’s seat is replaced by a small wooden bench… 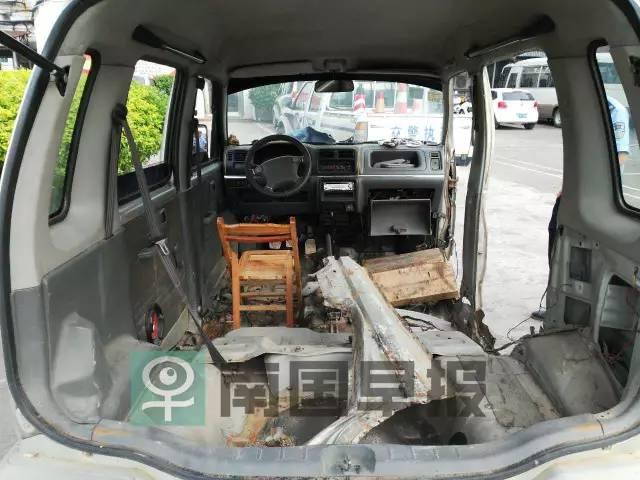 How dangerous to drive on the road! The traffic police who stopped the car said that for the first time in more than 20 years, he had seen such a car on the road.