Reports of a Shanghainese lady who broke up with her migrant boyfriend over Chinese New Year went viral. According to her social media, the young woman was slumming it with a fellow from Jiangxi Province, but after being invited back to his rural village for Spring Festival, she dumped him – literally at the dinner table – once she saw the humble meal prepared by his peasant parents. 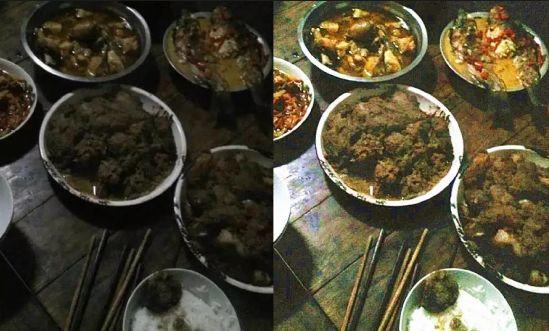 Polarizing the issue of class & culture.

Adding injury to insult, the uppity socialite publicly shared her experience, along with a photo of the food she was served, on the interwebs, polarizing netizens over the issue of class and culture. 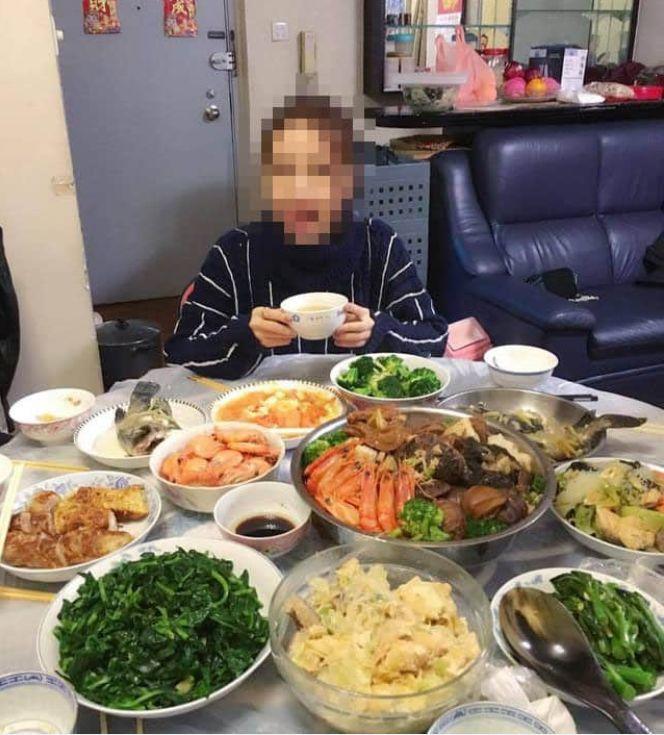 Some say she is a snob and probably just dating a migrant for the novelty of it. Others suggested that the boyfriend might have mistreated her. But both sides agree that there is a huge rift between urban and rural China, and that this disparity is going to get worse before it gets better.

As a former small-town girl now working in Shanghai, I myself think coverage of this incident has gone way too far, with netizens escalating it to farcical proportions. It’s very easy for the provincial masses to pick on China’s “yuan-percenters” (known colloquially as tuhao – uncouth nouveau riche), and certainly social media has helped put the bad behavior of our country’s elite in the spotlight. But there is one point about this incident that most are overlooking: class divide is not unique to China.

Snooty reaction of a British expat in SH

What inspired me to write this article was not the incident itself, but the snooty reaction of a British expat here in Shanghai, who said to me “that food looks disgusting to my Western eyes. I would leave too.” This guy, who probably lives in a Pudong compound and has never set foot outside a first-tier city, didn’t realize how insulting his words were to me, who was raised on the same type of countryside food. Sorry, mate, not all of us can dine at 5-star Bund restaurants.

The absurdity of his comment gave me pause to contemplate what would have happened had this incident taken place between a Westerner and a Chinese. Imagine that the parents of a Chinese girl spend their life savings to send her to the US to study, a growing phenomenon. There she falls for an American who has never been to China.

After dating for many months, she invites him to fly together to China to visit her family. Compared with his suburban home in ‘Murica, the family’s two-bedroom apartment seems rather cramped. At dinner, he sees pig feet, duck tongue and chicken guts. 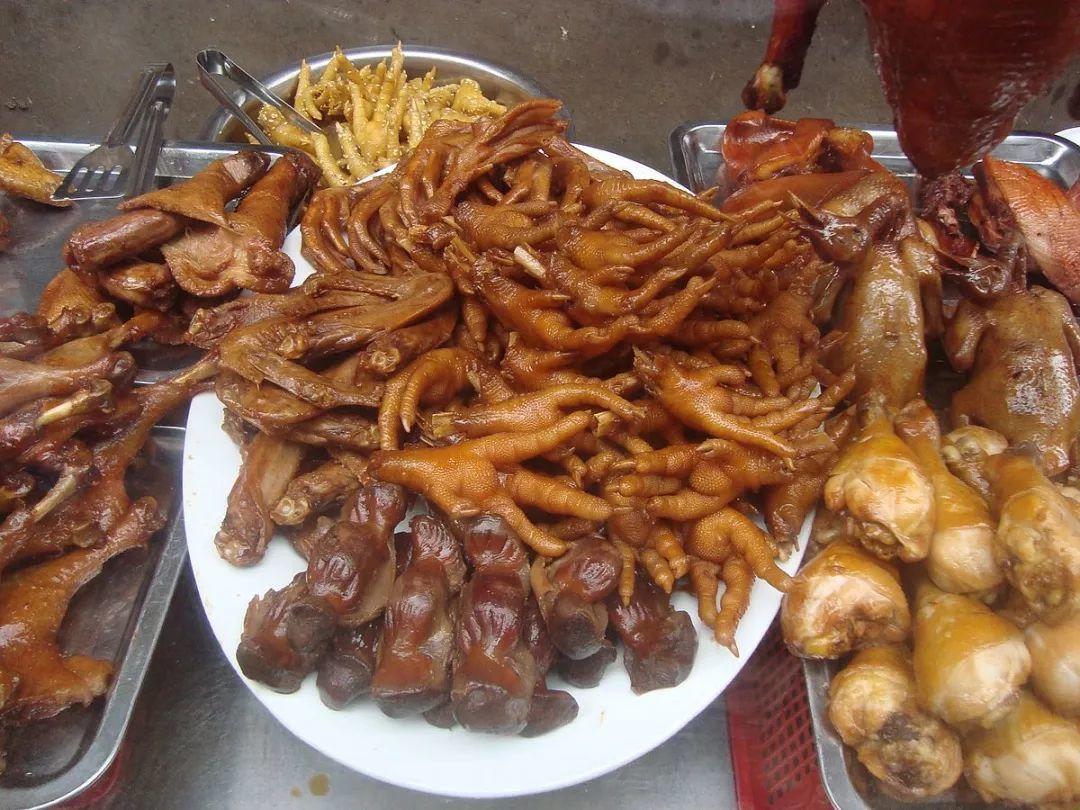 Suppressing a gag, he secretly takes a photo of the meal on his iPhone and uploads it onto Facebook along with comments about how crude Chinese people are. He excuses himself but instead sneaks out of the apartment and catches a taxi to the airport. He spends the return flight bragging on his Twitter about how he dumped his peasant girlfriend.

You needn’t have to imagine such an anecdote because it happens all the time. Online forums for Western expats in China such as Reddit’s ChinaCircleJerk (/r/CCJ2) are brimming with scathing insults and mocking stories about the simple ways of their Chinese girlfriends (who they categorically refer to as “Rainy”). 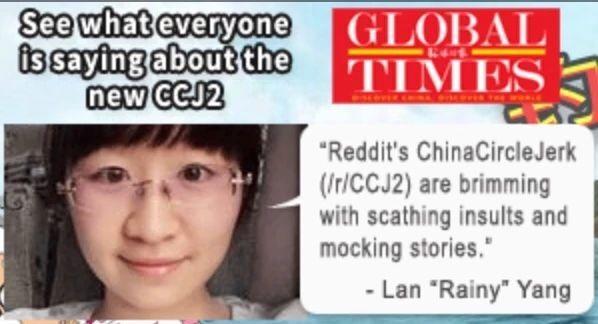 Photos of China’s “filthy” toilets get shared, along with condemnations of migrant workers (“Nongs”, another disparaging term coined by CCJ), which these foreigners all laugh over while hiding in their gated apartment complexes.

How, then, was this Shanghai lady any worse than everyone else who takes delight in sneering at impoverished Chinese people?

The fact is that class differences always have and always will exist in every society. Sure, there are some humane, open-minded people who are respectful toward the less fortunate, but it’s unlikely that we will ever see one of their social media posts go viral.