Foreigners Can Take the Train Without Buying Tickets!

The Guangzhou-Shenzhen railway announced that, since 21st Jan, you can start taking the train by scanning a QR code with your phone! No more tickets required! 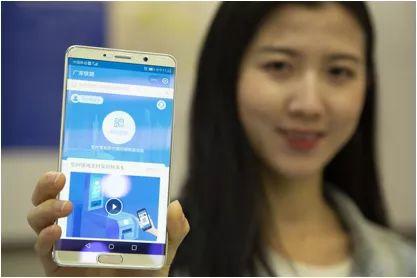 Recently, all stations of the Guangzhou-Shenzhen Intercity Railway have supported Alipay scanning code. Before boarding, the passenger opens the Alipay APP, searches for “广深城际扫码通” (Guangshen Intercity Scan Code Pass), and follows the prompts to complete the identity authentication and open related functions.

On the day of travel, you can use the Alipay QR code to enter the station directly, without having to queue up at the window and the ticket vending machine, and ask you don’t need to buy tickets online in advance.

After the passenger has successfully entered the station, he will receive a text message to inform the train number and seat number of the nearest train. When you enter the station, you will be charged according to the full cost of the second-class seat. After arriving at the destination, the system will charge according to the actual fare. 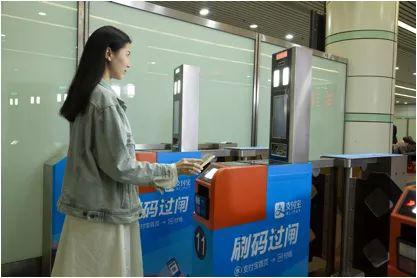 It is estimated that the whole process costs only 3 seconds, compared with queue up at the window to buy tickets and pick up tickets or buy tickets online, check identity before the arrival of the train, which can save more than 15 minutes for every passengers.

The following each car ride, you just open the Alipay payment QR code, and the machine directly scan the QR code to enter and departure the station without buying tickets.

Log in and face verification is needed at the first time.

Did you get it?

Is it super easy?

Can foreigners use it?

Hong Kong, Macao and Taiwan residents and foreign friends can use it, but when using it for the first time, you need to bring a permit or passport, do real-name authentication on the self-registration machine at the station, and then you can scan the Alipay QR code. 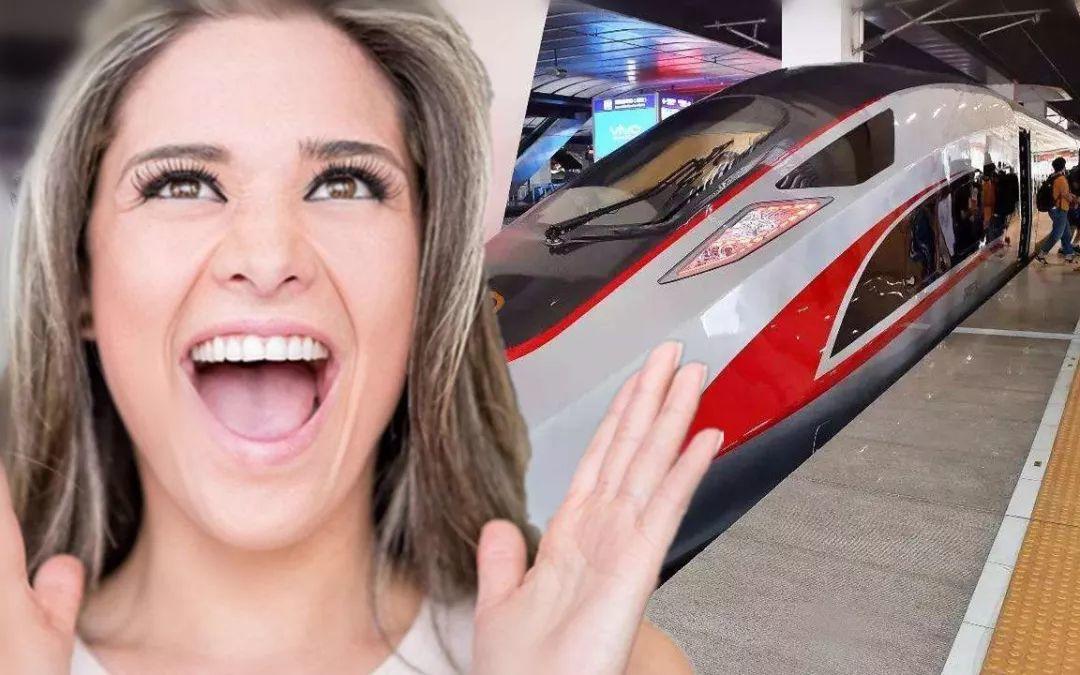 How to calculate the ticket price?

The Guangzhou-Shenzhen intercity railway is the transfer line between Guangzhou and Shenzhen, passing through Dongguan and other places.

Scanning code and enter the station in Guangzhou, which will cost you 79.5 yuan.

What if I scan the QR code when the ticket is sold out?

There will be a train every 20 minutes or so, and the whole journey takes just over one hour. After scanning code, the Department of train will send you a text message to inform the train number and seat number of the nearest train. If there is no spare seat, non-seat ticket is default.

The phone is out of power in the middle of the ride, can we still departure the station?

Yes. You can departure from the artificial channel, ask the staff to help record the outbound information, and then apply to Alipay to deduct the fee to deduct the ticket.

After scanning code and enter, if I want to sit one-class seat, what should I do?

You can ask the crew member to make up the difference.

What if I want to sit down with my friends who travel with me?

The seat is automatically assigned by the system according to the chronological order and the vacancy information. If the time for the code to enter the station is close, the seat will be relatively close, but there is no way to ensure that they are together. After you get on the bus, you can change it with others.