Recently, a TikTok post on the Weibo revealed one of the four-generation clips had garnered two million likes. Kassy Cho from Buzzfeed brought the meme to the non-TikTok masses with her tweets Friday morning, and naturally, the internet fell quickly in love.

From the youth and lively child to the hobbled octogenarians, four generations appeared in a “mother” call. Finally, an old woman came out slowly with a smile, she may not understand the children’s game, but still respond “hey” happily.

The clips were created on the massively popular Chinese app Douyin, also known as TikTok, which lets users create short clips up to 15 seconds, set to music. 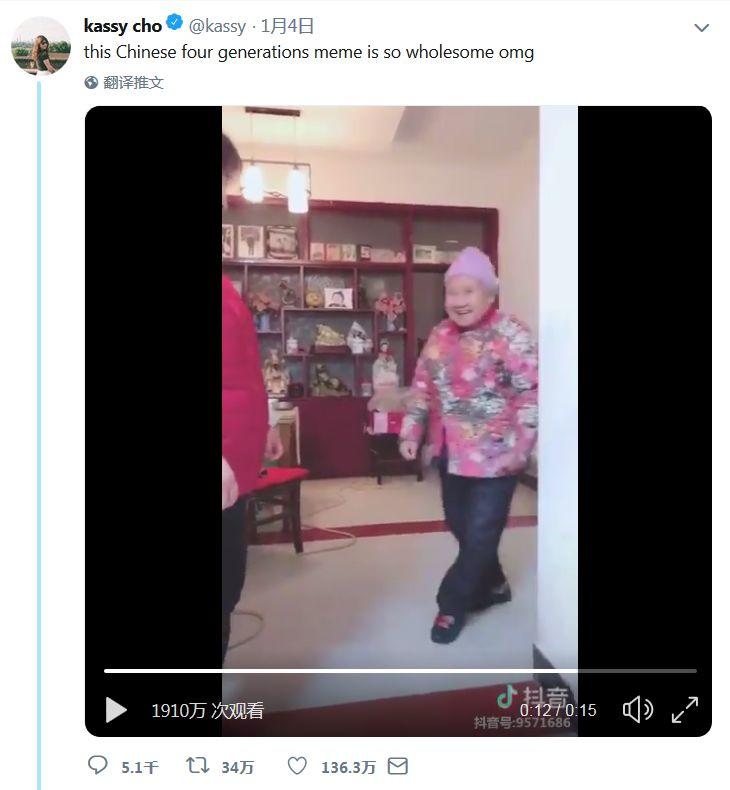 This stream of affection from China has touched the world’s netizens and attracted extensive media coverage. 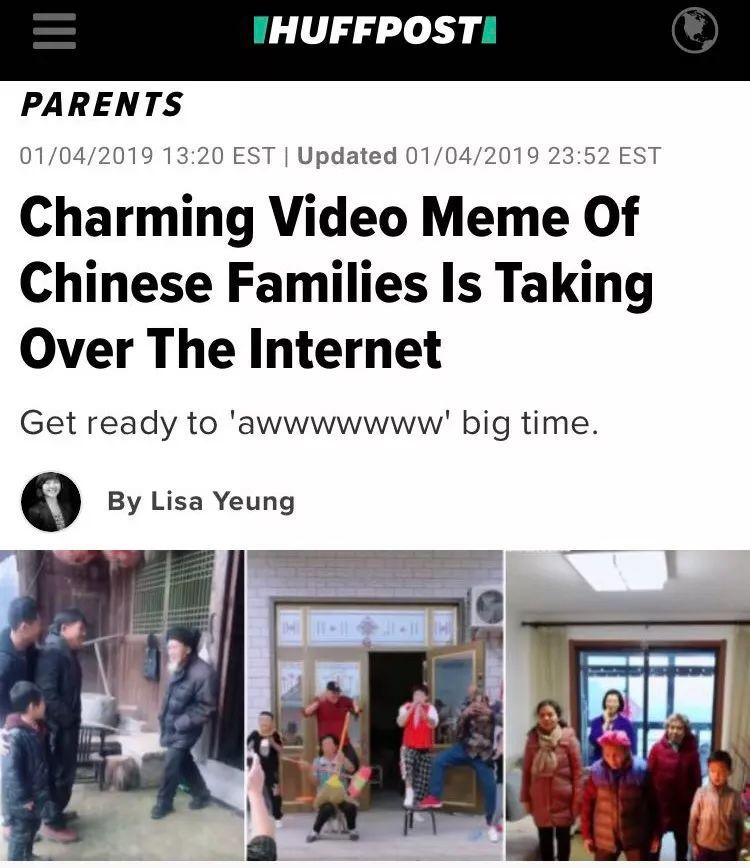 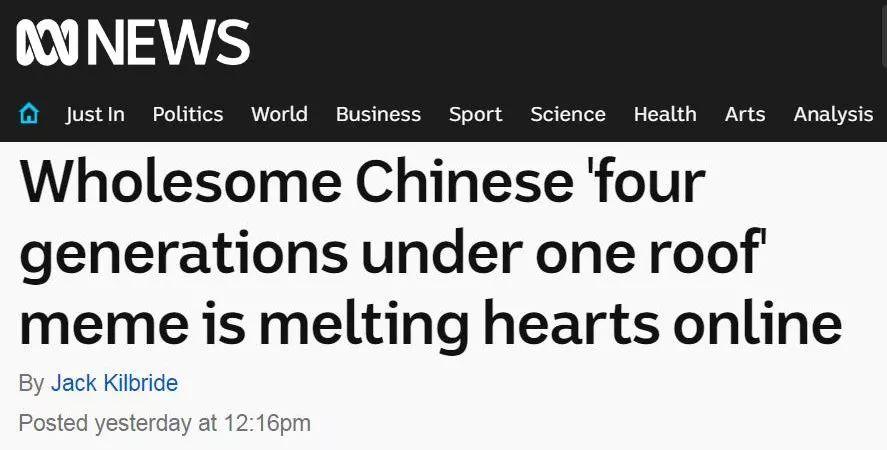 The concept is simple, each video beginning with a young child calling out to their mother or father. Then the parent enters the room smiling, turns around and calls out to their own parent. The next generation then enters smiling and does the same.

You can’t help but smile by the time the great-grandparent, with an ear-to-ear grin, comes into the frame.

In Chinese culture it is common for multiple generations of a single family to live together under one roof. And with the Lunar New Year festive period approaching there is a particular emphasis on reuniting with family and being together with loved ones.

Memes and online challenges can often be confusing, offensive, or dangerous. But a new viral meme originating from China, called ‘four generations under one roof’, has a far more wholesome feel.

Comments from the netizens 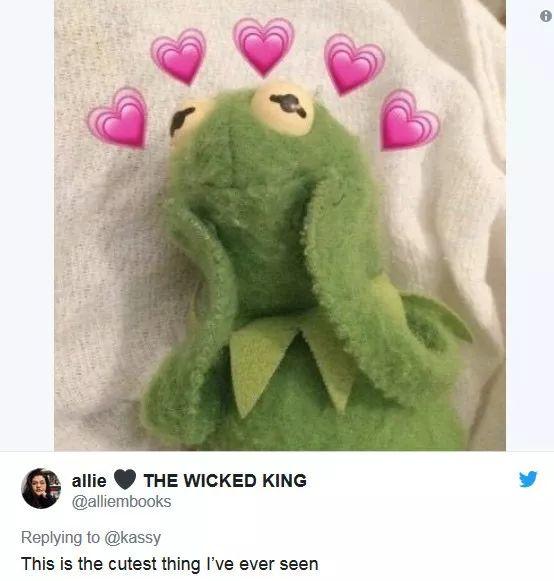 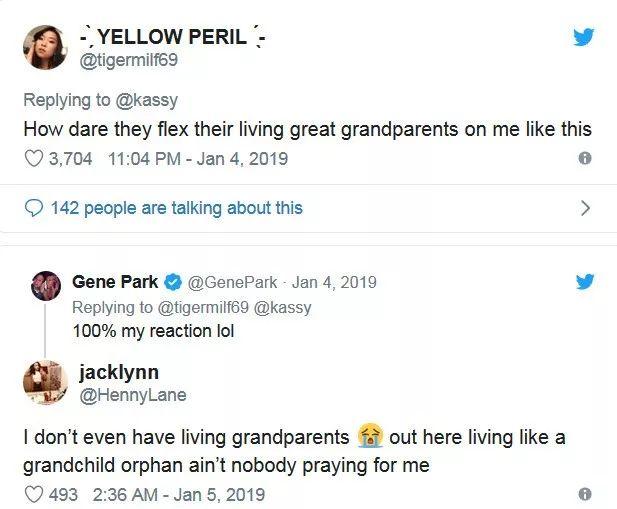 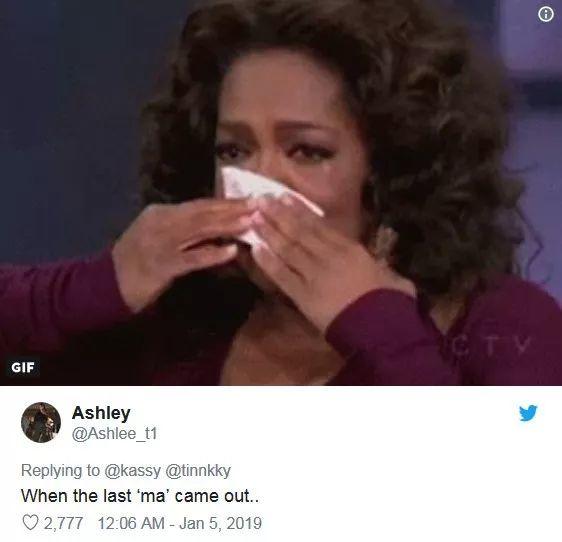 Now, the #FourGenerations challenge has swept across the foreign social media, and a great deal of foreign netizens are following suit. 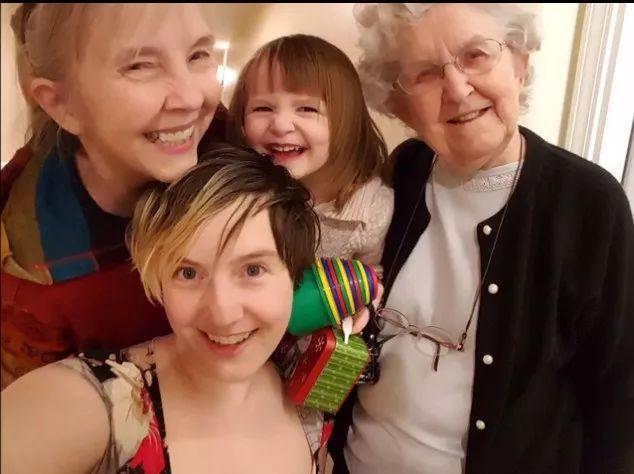 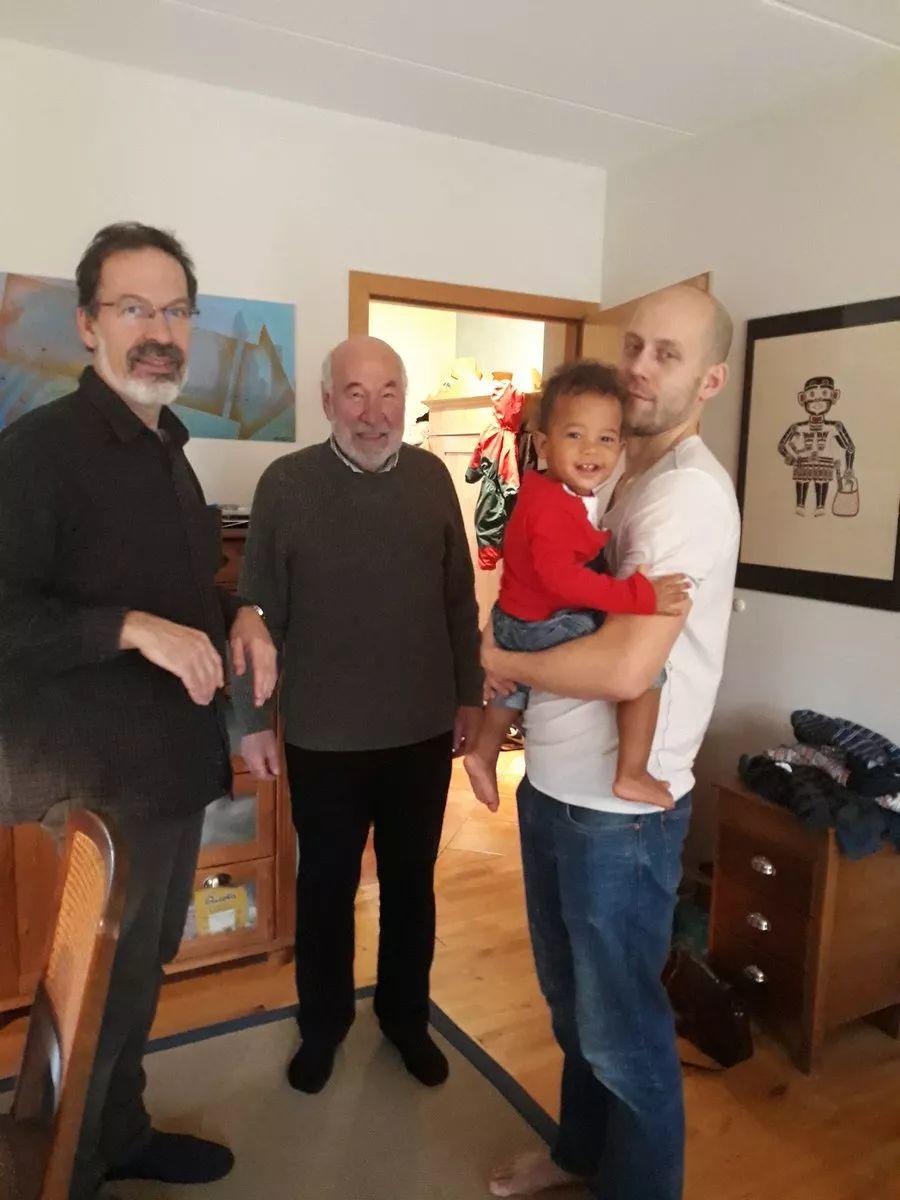