A serial killer who mutilated several of his 11 victims – the youngest of whom was eight – was executed today. 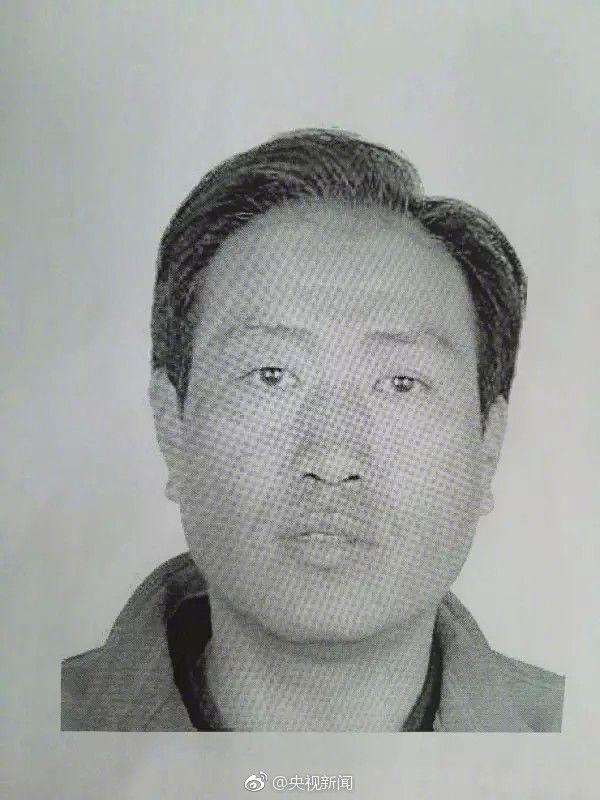 Gao Chengyong, who mutilated several of his 11 victims, was executed on Thursday, nine months after Baiyin Intermediate People’s Court in Gansu province sentenced him to death. 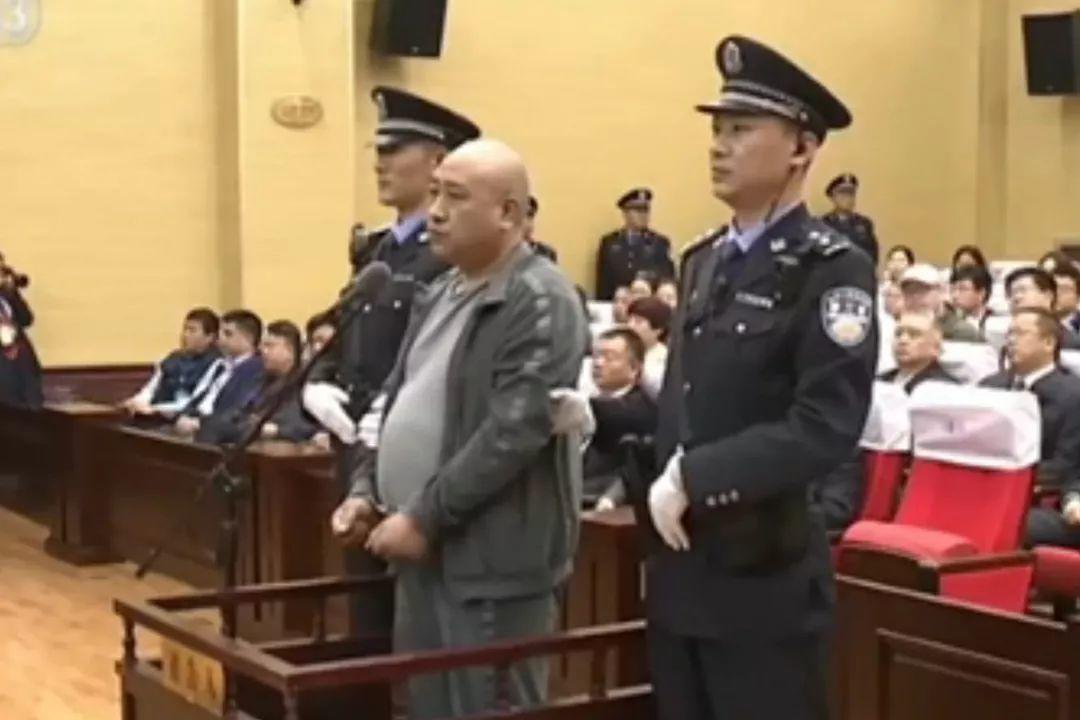 Most of the victims are in their 20s

Gao Chengyong, 54, nicknamed the “Jack the Ripper of China”, was sentenced to death in March by Baiyin Intermediate People’s Court in northwestern Gansu province for robbery, rape, murder and defiling the dead.

After the sentence was confirmed by the Supreme People’s Court, Gao was put to death in Baiyin on Thursday morning, the Ministry of Public Security said.

At trial in 2017, Gao pleaded guilty to crimes in Baiyin and Baotou in Inner Mongolia between 1988 and 2002. Eleven females, most of them in their 20s, became his victims. 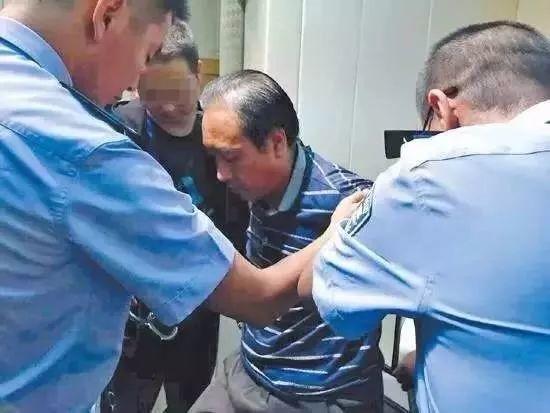 Gao’s killings created panic as the perpetrator was said to have targeted young women who lived alone.

One of the China’s most notorious

In 2004, Baiyin police offered 200,000 yuan for clues that led to his capture. Before Gao was arrested 12 years later, the case was regarded by authorities as one of the country’s most notorious series of unsolved crimes.

The court found that Gao followed his victims home before raping and killing them. Many of his victims wore red clothes and he typically struck during daylight.

At Gao Chengyong’s trial, the court heard the “motives of the defendant’s crimes were despicable, his methods extremely cruel, the nature of the acts vile and the details of the crimes serious”. 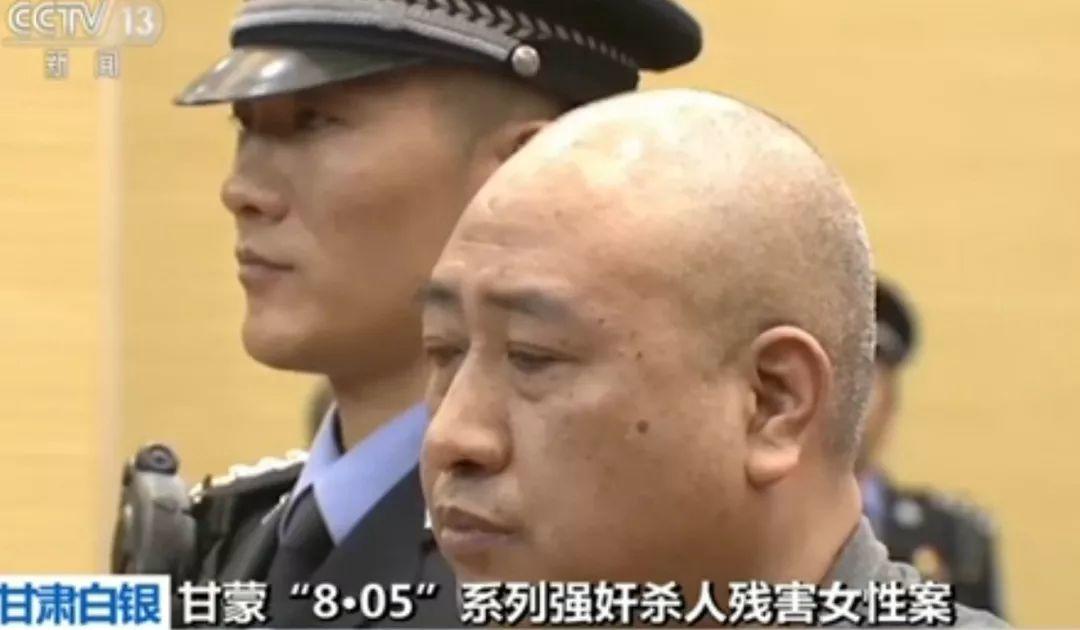 Many were mutilated, their hands, ears, and private parts were cut off.

“To satisfy his perverted desire to dishonour and sully corpses, many of his female victims’ corpses were damaged and violated,” Baiyin court said on Weibo when Gao was convicted in March.

“The motives of the defendant’s crimes were despicable, his methods extremely cruel, the nature of the acts vile and the details of the crimes serious,” the court said.

Police checked 100,000 pieces of fingerprint evidence while hunting for Gao. He was caught in August 2016 in Baiyin after a tip-off.

Gao was identified as a lead suspect after a distant relative was arrested for bribery and provided a partial match with DNA left at a murder site. 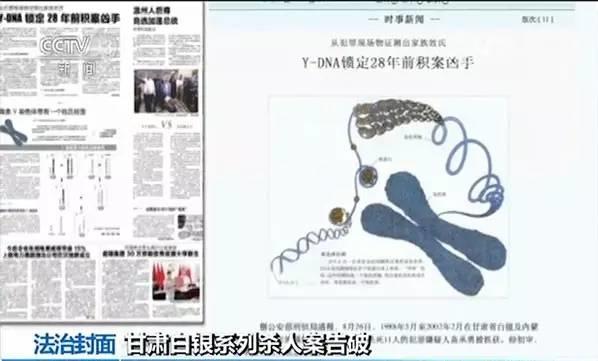 Police said Gao’s DNA and fingerprints matched those left at the scene of his crimes.