Watch Out! Your Alipay / WeChat Account Will Be Monitored!

Recently, news about “third-party payment of personal transactions over RMB 30,000, transfer of more than RMB 200,000 or being monitored” has been circulating on the internet. Is this news true? 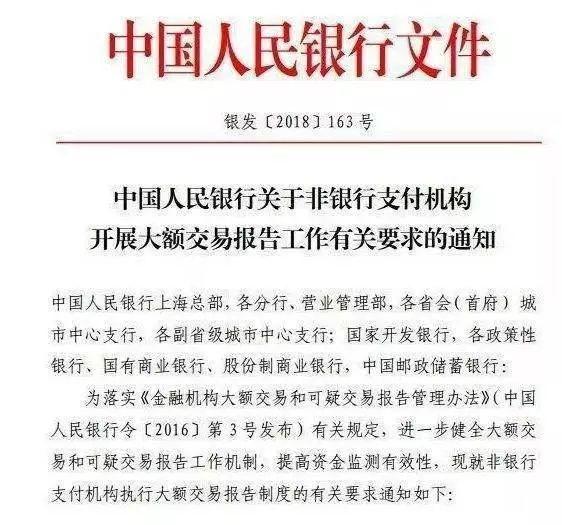 According to the notice from the central bank, actually it means that large and abnormal transactions in personal/company accounts will be subject to central bank monitoring and management.

Among them, not only the bank account income and expenditure, online bank revenue and expenditure records, but also the records of non-bank payment institutions such as Alipay and WeChat payment.

Cash receipts and payments on a single or cumulative transaction amount of RMB 50,000 or more and foreign currency equivalent of USD 10,000 or more.

Payments for non-natural person clients’ payment accounts and other accounts on the date of single or cumulative transaction amount of RMB 2 million or more and foreign currency equivalents of USD 200,000 or more.

Transfer of domestic funds by natural person clients’ payment accounts and other accounts on the date of single or cumulative transaction amount of RMB 500,000 or more and foreign currency equivalent of USD 100,000 or more.

Cross-border payment of single or cumulative transaction amount of RMB 200,000 or more  and foreign currency equivalent of US$10,000 or more on the date of the payment of the natural person’s client’s payment account and other bank accounts. 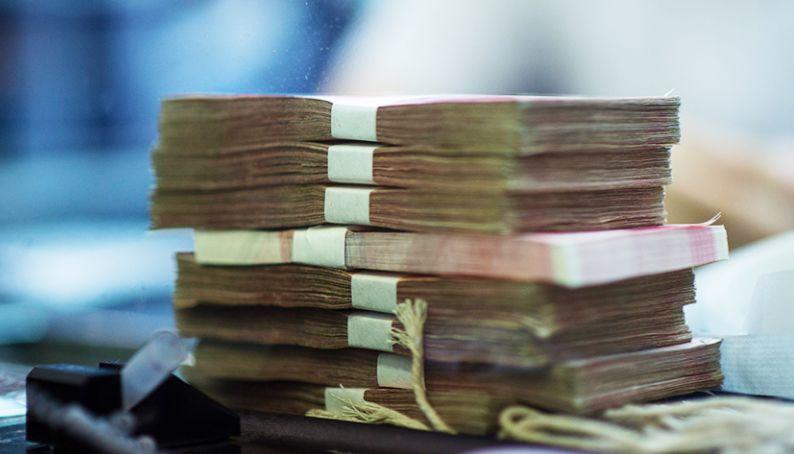 The reporting obligations of large-value transactions are performed by financial institutions, companies and individuals do not need to perform additional reporting procedures.

What is the purpose of doing this?

The official notice pointed out that this is to further improve the working mechanism of large-value transactions and suspicious transaction reporting, and improve the effectiveness of fund monitoring. 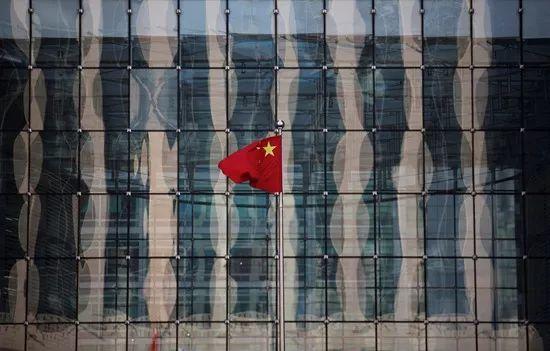 Some analysts also admit that these regulations are mainly to prevent money laundering and illegal financing, so there is no impact on ordinary users and non-bank payment institutions. The most affected are criminals who use third-party payment agencies to conduct money laundering.

Alipay makes an explanation via Weibo

“This document is aimed at anti-money laundering. If the cash transaction exceeds RMB 50,000 in one day, it must be reported (Alipay has no cash transactions). It need be reported afterwards if the transaction is particularly large, RMB 500,000/day. This has been implemented in the banking system for many years.” 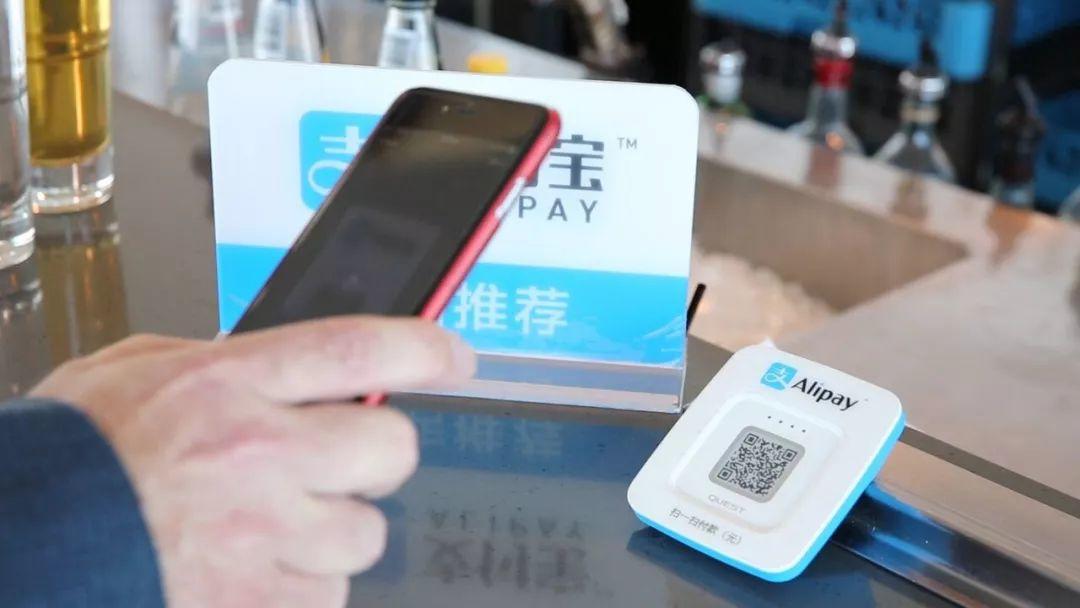 Therefore, whether it is a third-party payment institution such as Alipay or WeChat payment, or has already implemented the prescribed banks, insurance companies and brokerages, etc., submitting large-value transaction reports according to regulations will not have an impact on conduct business, investment, personal consumption and other activities.

(1) In the short term, the funds are diversified, transferred, or transferred in a concentrated manner;

(2) Frequent fund collection and payment within the short term of the same payer;

(3) The long-term idle account is suddenly activated, and a large amount of funds are received and paid in a short period of time;

(4) The amount, frequency and use of cash access are obviously inconsistent with normal cash receipts and payments;

(5) The settlement of personal bank account accumulates more than 1 million yuan in cash in a short period of time;

(6) Frequent account opening and cancellation, and always a large amount of funds will be collected and paid before the account closed;

(8) Other suspicious payment transactions as prescribed by the People’s Bank of China;

(1) The frequency and amount of funds received and paid are obviously inconsistent with the scale of business operations;

(2) The flow of funds receipt and payment is obviously inconsistent with the business scope of the enterprise;

(3) The daily collection and payment of the enterprise is obviously inconsistent with the characteristics of the business operation;

(4) The cyclical occurrence of large amounts of funds received and paid is obviously inconsistent with the nature of the enterprise and the characteristics of the business;

(5) Frequently collect personal remittances from individuals that are not significantly related to their business operations in the short term;

(6) The business dealings with customers in areas with serious drug trafficking, smuggling and terrorist activities have increased significantly, and funds are frequently paid in the short term.