The 8,000-yuan sneakers were broken by his father, and the 16-year-old boy was so angry that asked the police to arrest his father! 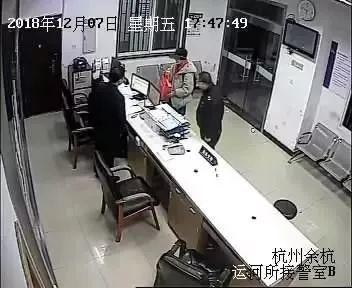 At 17:47 on December 7, a teenager rushed into Hangzhou Yuhang Police Station with a pair of sneakers holding in his hand. He said that his shoes were broken and came here to report the case.

After inquiry, the young boy called Xiao Cheng, 16 years old, is a junior high school student. Some time ago, he and his friends each invested 4,000 yuan to buy a pair of sports shoes worth 8,000 yuan!

What happened that day?

On the day of the incident, he spent 50 yuan in washing the shoes and disputed with the parents. The father felt that washing the shoes was too expensive and he damaged the shoes on the ground. Xiao Cheng was so angry that locked his parents at home, went to the Police Station to report the case, and said that he would sue his father. 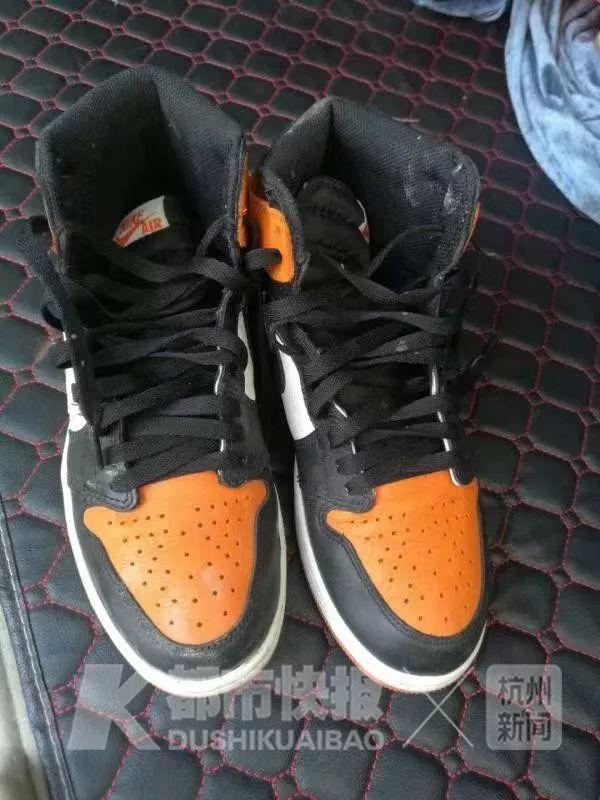 Xiao Cheng said that he likes playing basketball and watching the NBA. He is obsessed with Jordan’s classic AJ series shoes. He had longed for buying this pair of sneakers for a long time, but he was a student. Without so much money, he decided to save the lucky money and pocket money and buy it with his friends. He finally saved up 4000 yuan to buy the sneakers in June this year.

At that time, the parents also asked how much the shoes were. Xiao Cheng told them that he spent 600 yuan to buy them. The shoes are kept by his friends from Monday to Friday, and he can wear them on Saturday and Sunday.

Why did the boy 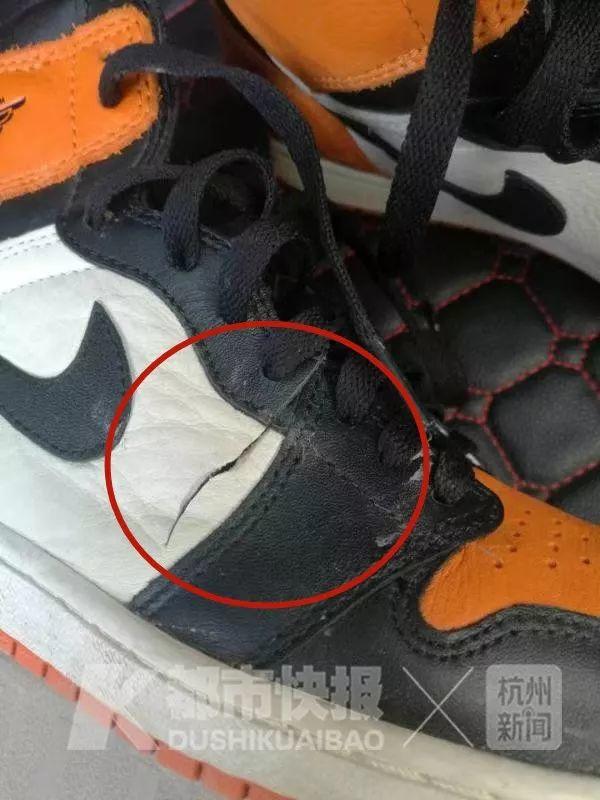 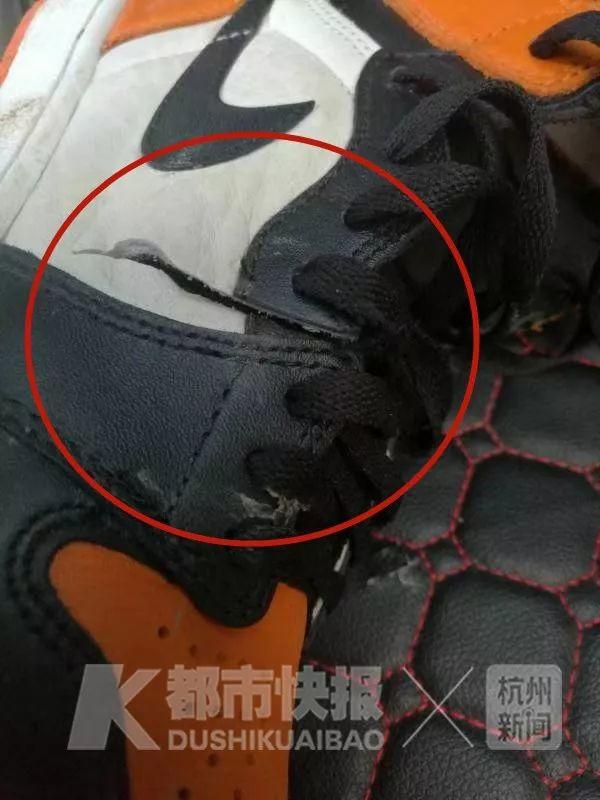 Xiao Cheng was so angry that locked his parents at home, went to the Police Station to report the case, and said that he would sue his father.

On one hand, Xiao Cheng did not know how to explain to his friend, on the other hand, he could not tell his father that the shoes cost 8,000 yuan. 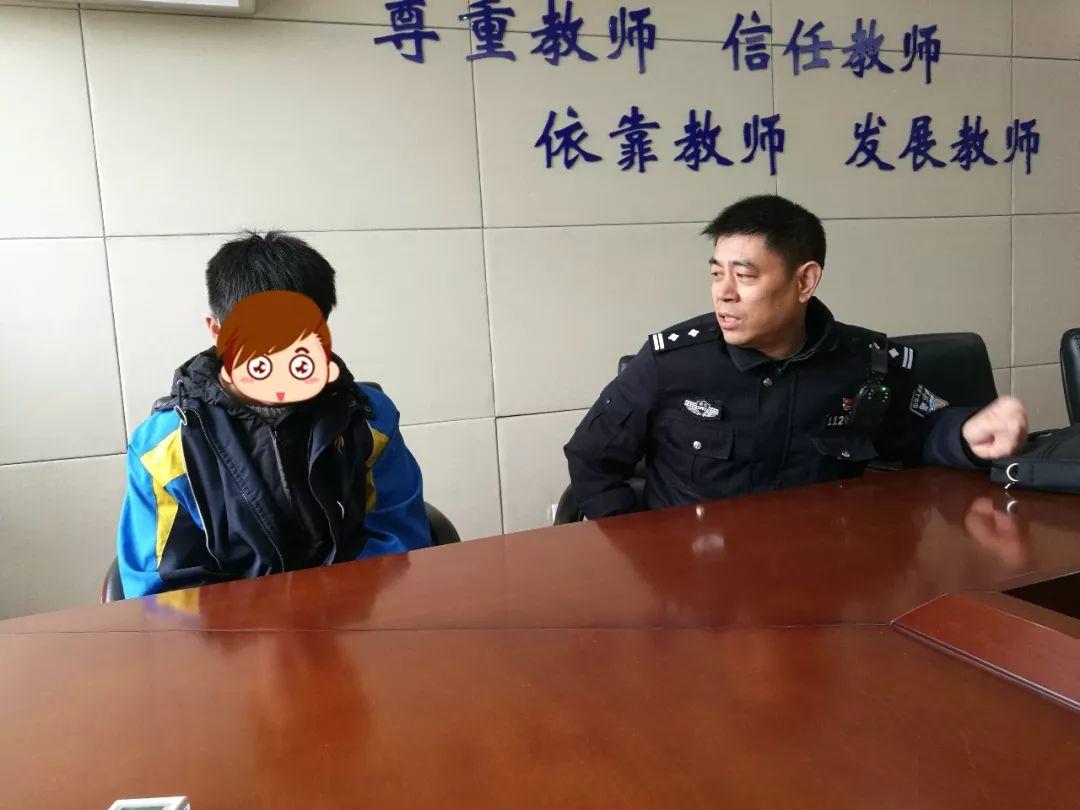 Some netizens think that there is no problem with the child.

“Going to the police is correct. After all, the father has damaged the finances of others. There is no difference between father and son in front of the law. What if you go to the street to break someone else’s iPhone X, will the police catch you? “

“This is his pocket money, and he can’t blame the child.”

“If the valuables are considered damaged, the son should go to the police!”

Some people think that it is not proper for a middle school student to buy such expensive shoes.

“8000 yuan shoes, it is already morbid when you bought them. Poor child, you have been brainwashed!”

“Now the child’s consumption concept can’t be understood by our 1980’s.”