New Rule! You’ll Be Rejected by Taxi Drivers if You Are Drunk!

Grabbing a Didi in China after one too many pints? Then take care not to vomit, be rowdy or cause your driver to think that you might endanger the safety of the trip, as Didi has implemented new safety procedures for drunk passengers. 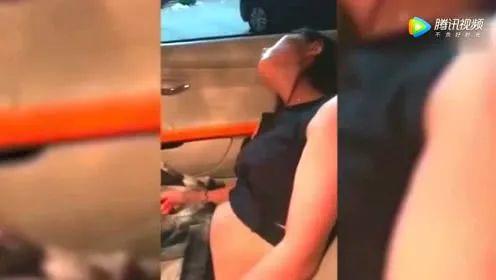 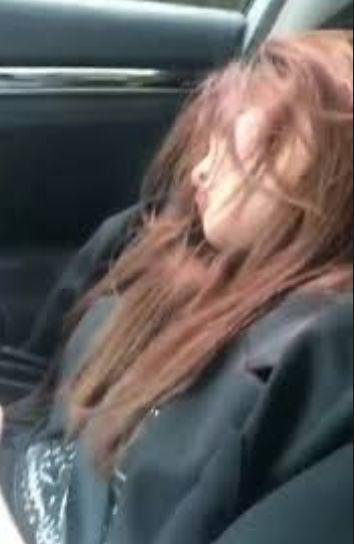 The new rules are currently in a trial phase in Shenzhen, after which they will be rolled out in other cities around China.

This comes after the company revealed that they receive around 30,000 complaints per day about drunk passengers, according to Technode.

The rules state that drivers can refuse to carry inebriated users in Shenzhen if they feel that their actions may endanger the trip, although the company also said drivers need to carry passengers to their destination if there is no cause for worry and that they will severely punish the frivolous use of this system by drivers. 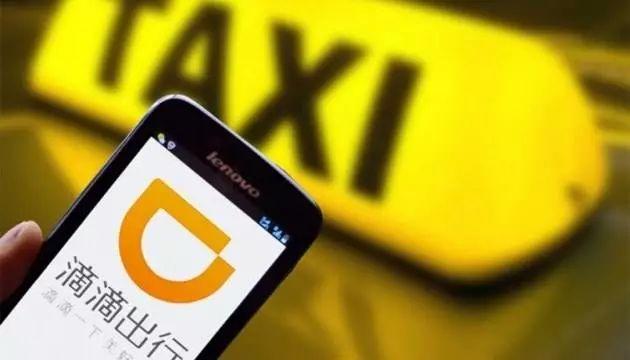 The new regulations were introduced in the southern city from December 10, after the company invited users to discuss the viability of drafting new rules for drunk passengers in early November. According to an article published by the company on their official WeChat account, 269,000 people took part in the discussion, 86 percent of whom said that drivers should be allowed to refuse drunk passengers. 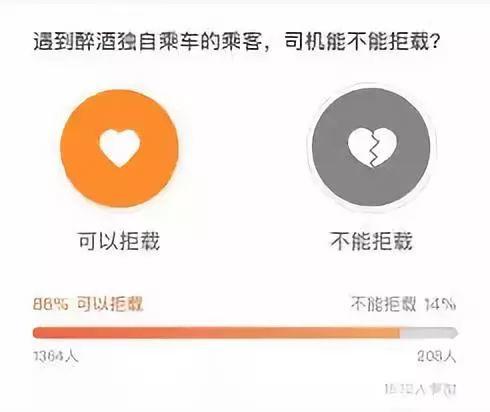 The new rules state that drivers can use a new part of Didi’s interface to report that a passenger is drunk. If the passenger attempts to grab the driver’s wheel or endanger the trip in any way, the driver can then transport the passenger to the nearest police station.

If the passenger vomits in the car, they will be forced to pay the driver a fee for cleaning, while if the passenger falls asleep in the car or is unwilling to leave upon reaching the destination, the driver can contact the company’s customer service team, who will then reach out to the passenger’s emergency contact as registered on the app. 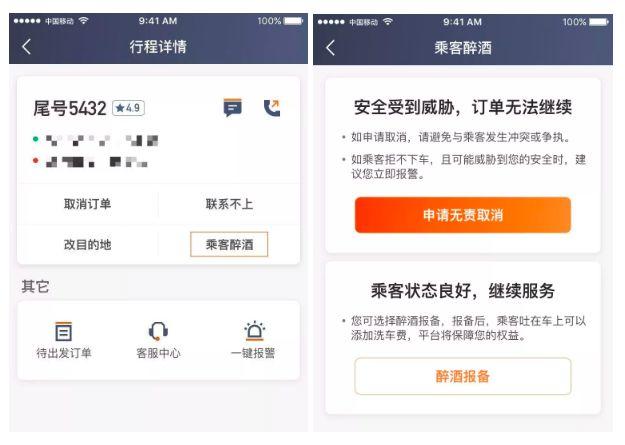 This new safety feature is just one in a long line of recent changes by the company over the past year. That list includes a panic button, in-car audio recording on all rides, as well as a feature that allows drivers and passengers to block one other.